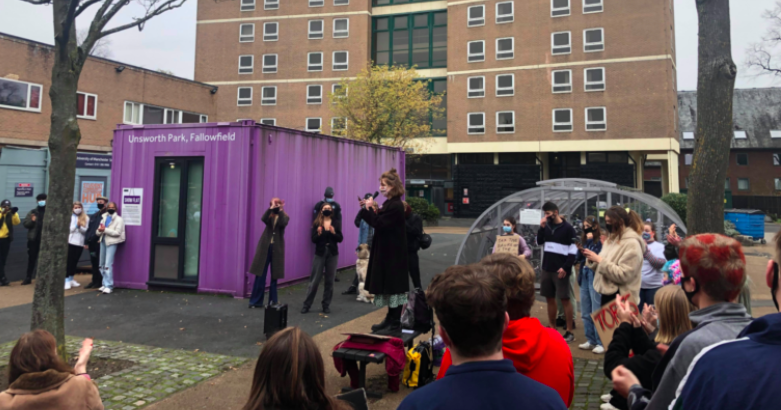 Exclusive: Universities might actually be judged on how well they care for mental health

Parents of Natasha Abrahart have asked ‘how can anybody know whether it’s safe for students to go to university?’

Universities might actually be judged on how well they care for your mental health, under a new measure being proposed in the House of Lords.

Put forward by Tory peer Lord Lucas, an amendment to the government’s Skills and Post-16 Education bill would give the Office for Students the power to regulate universities on their mental health provision.

Bob Abrahart, whose daughter Natasha took her own life in 2018 while at the University of Bristol, told The Tab “somebody should be monitoring the student mental health crisis”, and asked: “how can anybody know whether it’s safe for students to go to university?”

The Office for Students currently has powers to evaluate universities on how good they are at the academic side of things. But Lucas wants the regulator to be able to step in when a mental health crisis hits a university.

“You get some crisis at a university and it’s clear they’ve made a mess of it”, he told The Tab.

“At that point the OfS feels comfortable in putting them in the ‘needs improvement’ category and has a degree of power to make sure they get things right, and that it’s not just a sticking plaster.”

The amendment to the government’s flagship “Skills and Post-16 Education” bill would give the OfS the power to assess universities by their response to mental health crises, on pastoral care, and on how well the mental health of students is “sustained and improved” while at uni.

It would also allow the OfS to publish minimum standards of mental health care.

“It is quite clear universities are not as good as they should be,” Lucas told The Tab. “It’s not doing anything other than telling students what’s going on.”

The mere presence of the powers will give universities the chance to get things in order, Lucas argues: “It’s the threat of it operating that is the crucial thing”. 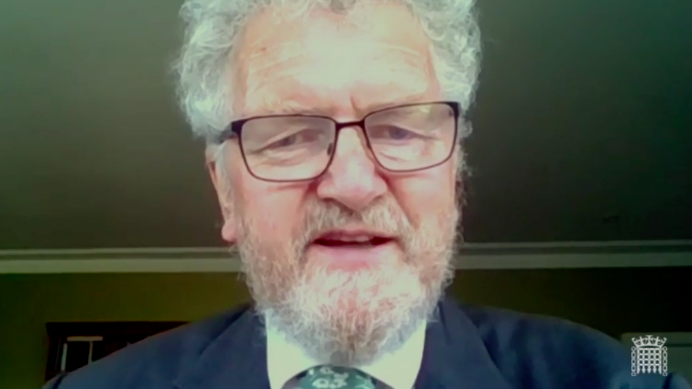 Bob Abrahart is taking legal action against the University of Bristol after his daughter, Natasha Abrahart, took her own life while studying there in 2018.

The family and their lawyers are arguing that Bristol failed in its legal duty towards Natasha, who suffered from a social anxiety disorder. The university said staff “repeatedly” tried to help the physics student.

“Surely somebody should be monitoring the student mental health crisis, and how it is being addressed, because without accurate information, how can there be any improvements or policies to help?” he told The Tab.

“The Office for Students don’t even know the extent of the problem, or where the hotspots are, so how can anybody know whether it’s safe for students to go to university?”

“It seems to me this is a direction the government’s been pointing in for a while, but we’re offering a way of getting there that is quite gentle,” he said. “It’s something the government may feel it’s wanting to push students and universities to do anyway.”

After its second reading in the Lords, the bill and its amendments will be debated at a committee stage. Lucas says that without government support, the amendment is destined to amount to a talking point.

If it wins the support of Gavin Williamson – or whoever replaces the education secretary in a much-rumoured reshuffle – the change can become a reality, says Lucas.

Speaking in the Lords last night, Lucas said: “Universities can be lonely, frightening, isolating places. The NHS mental health provision can take some long while to catch up with the move from home to university.”

He has urged students to write to their MPs if they are supportive of the move. “What MPs are telling the minister they want to happen will make a difference,” he told The Tab.

“Make sure your MP knows this is a live issue you care about and encourage them to share that with the Secretary of State.”

• The UK’s unis spend millions on mental health, but don’t know how many suicides happen

• Exclusive: Unis could finally be forced to have a legal duty for student mental health