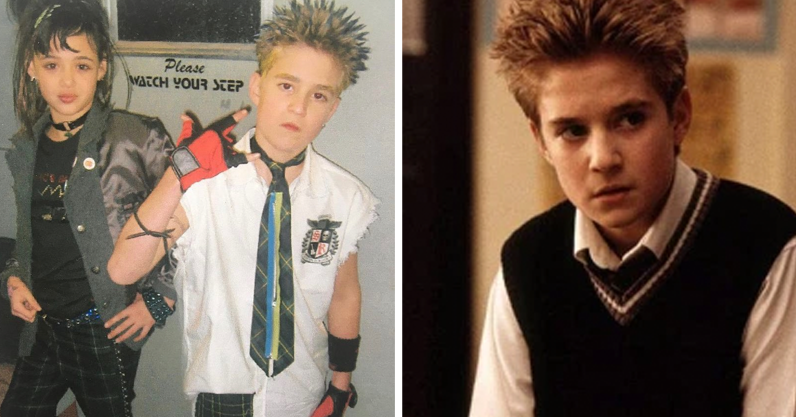 School of Rock cast pay tributes after Kevin Clark, the drummer in the film, died yesterday

School of Rock cast members have paid tribute to Kevin Clark after the actor was hit and killed by a car yesterday.

Jack Black described Clark, who played drummer Freddy in the film, as a “beautiful soul”, saying he was heartbroken by the news but had “so many great memories.”

Clark was killed while riding home on his bicycle in Chicago. He was the drummer in his own band, Jess Bess and the Intentions, who had played live for the first time on Saturday.

Co-star Miranda Cosgrove called Clark an “amazing soul” and said “I’ll always remember your spirit and how kind you were to me”.

Rivkah Reyes, who played Katie, said: “I will never forget your hugs and your laugh and the sheer joy on your face when we’d run into each other in Chicago.”

love you forever, spaz. i will never forget your hugs and your laugh and the sheer joy on your face when we’d run into each other in chicago. thank you for always showing up for me with that “big brother I never had” energy. pic.twitter.com/aIjYUBn1iS

Describing Clark as a member of the family, Billy actor Brian Falduto, paid tribute to him as a “wickedly talented & wonderfully kind man”, saying the experience of School of Rock had a “reverberating impact” on the lives of all the cast.

Clark – whose drumming skills landed him his part in School of Rock – reunited with Jack Black at a concert for Black’s band, Tenacious D, in 2018.

After starring in School of Rock, Clark decided not to go into acting, instead focusing on music.

He formed a number of bands – including one called Robbie Gold – after his star turn as the spiky-haired drummer.

• Two of the kids from School of Rock are actually dating, 18 years after the film