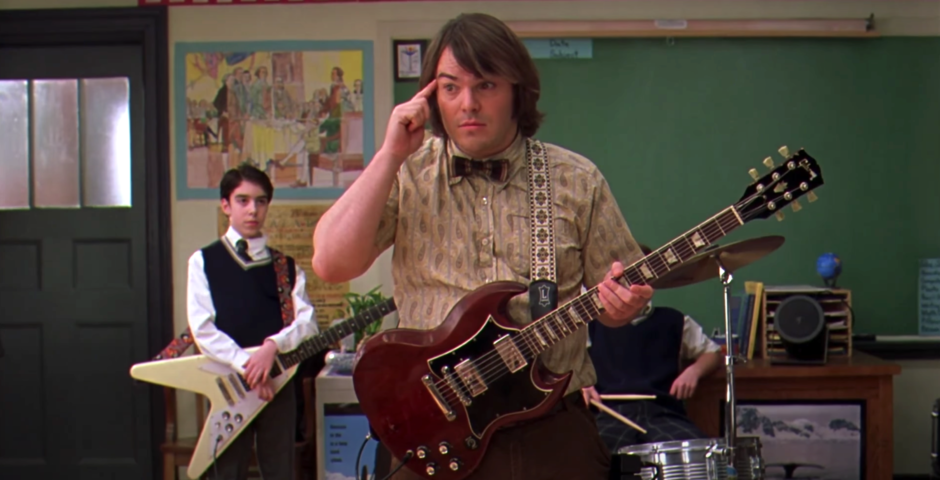 Baby we were makin’ straight A’s 🎶

I’m going to say it. School of Rock is one of the most iconic films of the 21st century. I reckon people will be talking about School of Rock for many years to come, not just because it’s an absolute masterclass in how to create a compelling and unique storyline, but because it has to be up there as one of the most quotable films of all time. It’s like every other line is an absolute classic, from Ned Schneyblay to Jack Black screaming MOTORHEAD at a classroom full of confused kids.

And you know what? Each song included in the film, both original and from other artists is of equally God-like standard. How do I know this? Well, because each one is etched into my brain for eternity – and likely yours too. So, grab a cold one and let’s see how many of these School of Rock lyrics you get correct.

• Everyone remembers the kids from School of Rock, but where are they now?