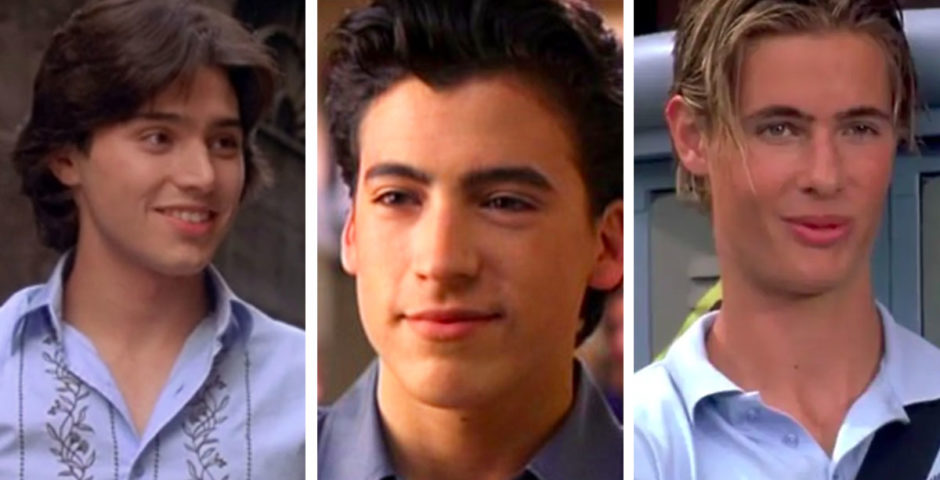 Quiz: Which teen movie slimeball would be your boyfriend?

Peter Dyer is definition of slimey

The slimeball is a key character in every teen movie. They’re the guy who the main character thinks they want to be with. That is until they realise they’re one of the worst men to walk the earth. They’re arrogant, selfish, liars or sometimes just plain creepy aka Peter Dyer in Angus, Thongs and Perfect Snogging.

After they reject the slimeball, the main character (usually played by Hilary Duff) ends up with the nice guy. But what about the rest of us? We have to face facts we may just end up with the slimeballs.

But which slimeball is meant to be your boyfriend? Well it’s time to find out with our highly scientific quiz. With nine questions you’ll be able to find out if you’re destined to be with Josh Bryant or Paolo Valisari, who will both use you to become more famous. Modern love.

Or perhaps you’re best suited to snogging the dreadful Peter Dyer? Or possible hooking up with John Tucker, whilst he gets with all your friends? Sounds appealing doesn’t it? At least if you end up with Warner from Legally Blonde you’ve got all that family money to keep you happy.

Take this teen movie slimeball to find out who would be your boyfriend:

•Ranked: Who was officially the worst boyfriend in teen movie history?

•Quiz: Which iconic teen queen movie best friend are you?

•Quiz: Can you guess which teen movie boyfriend said these very cringe quotes? 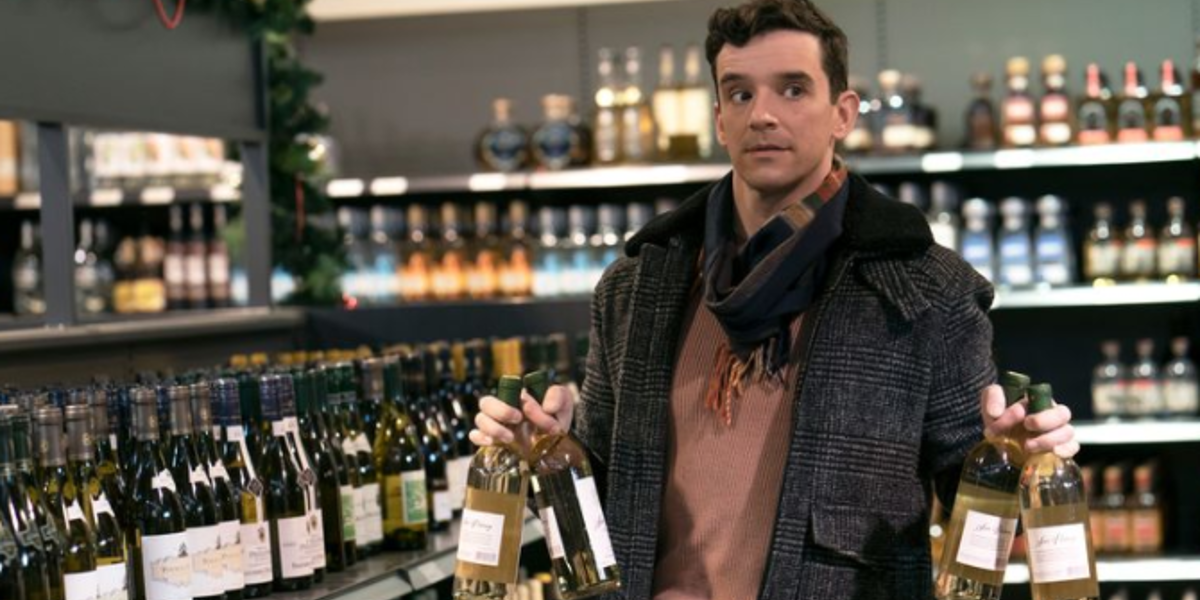 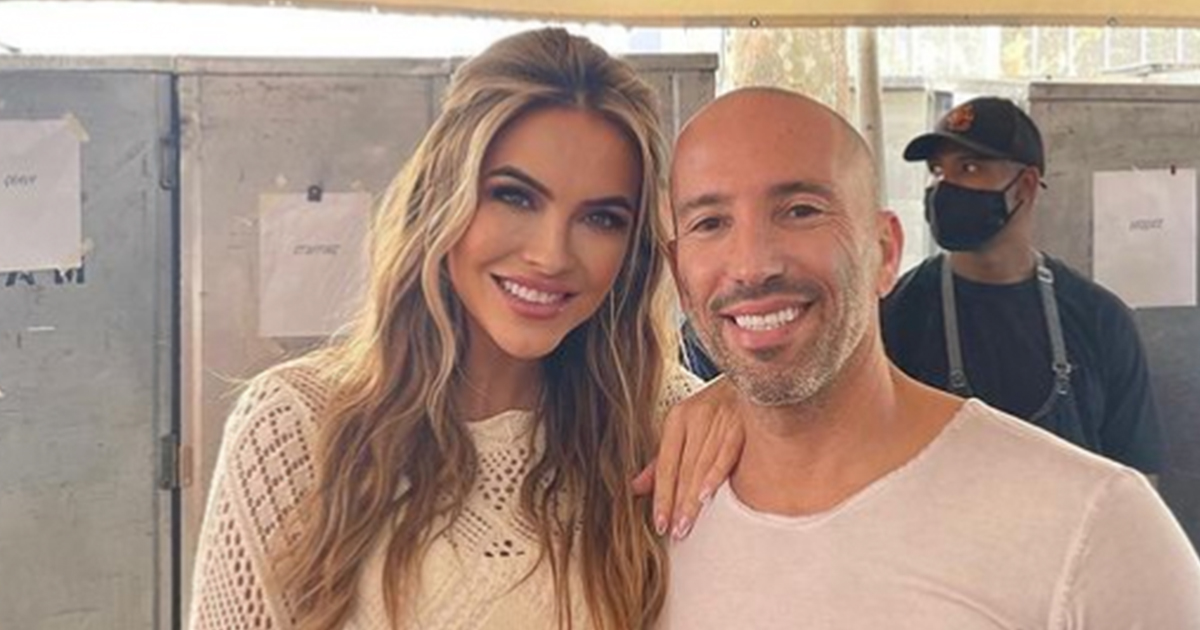 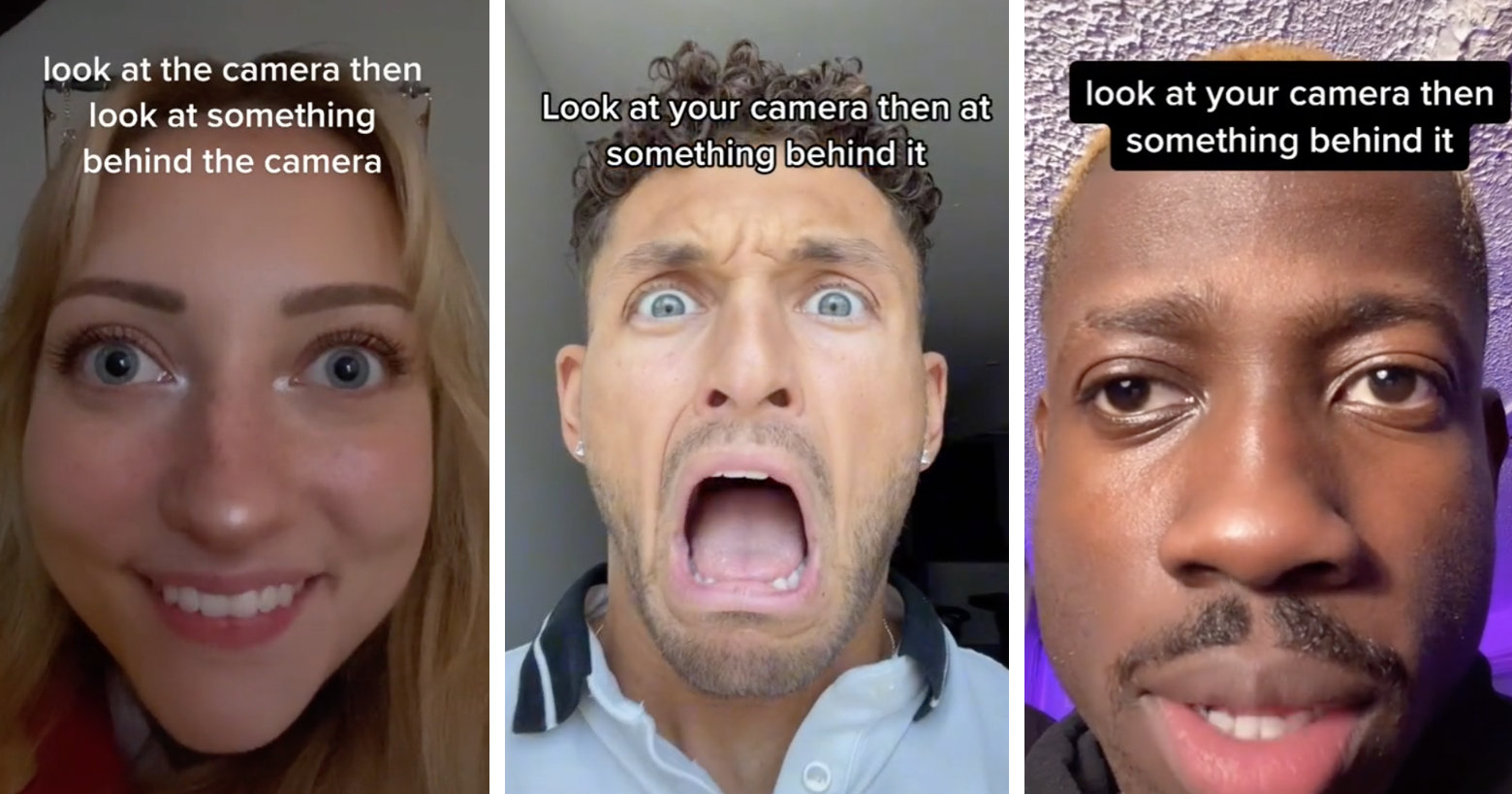 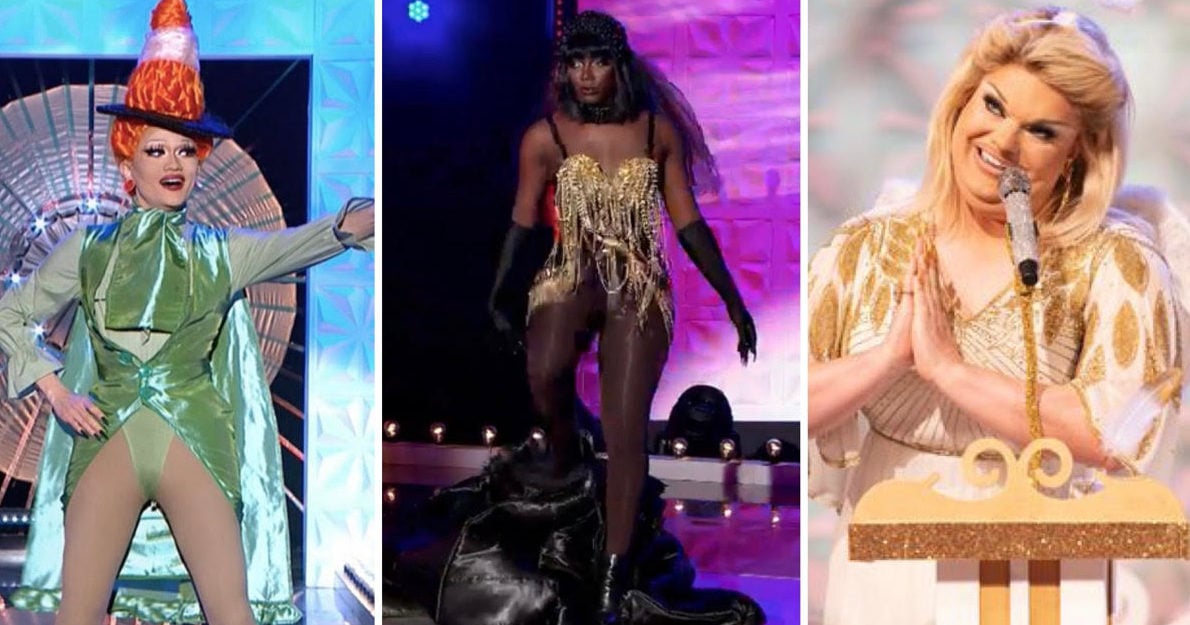 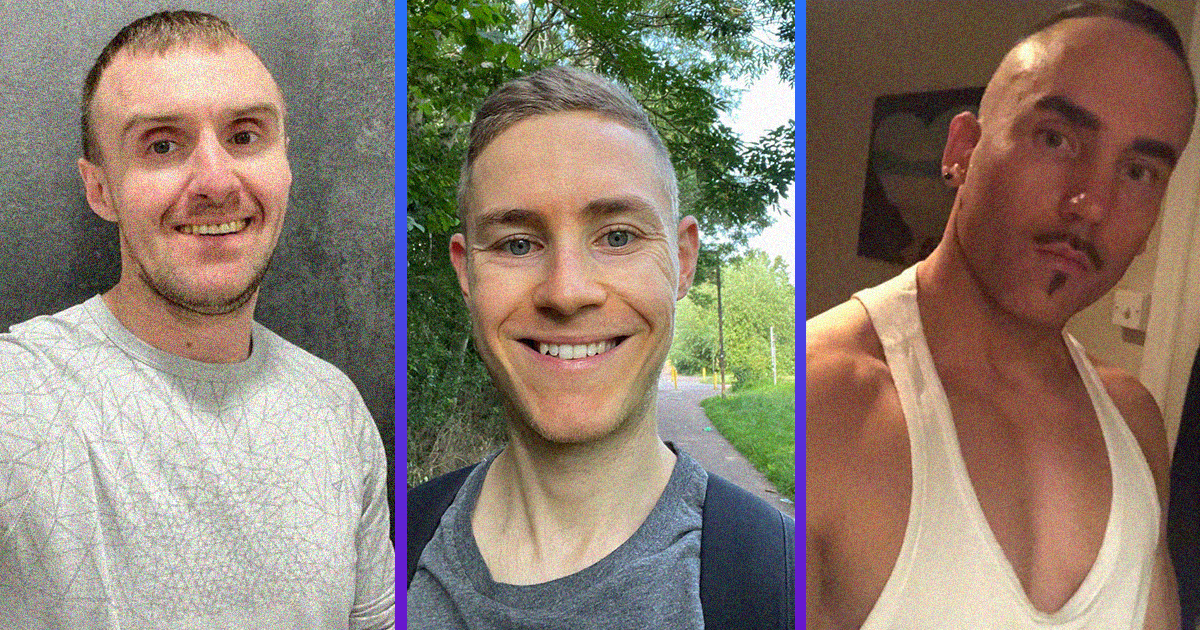 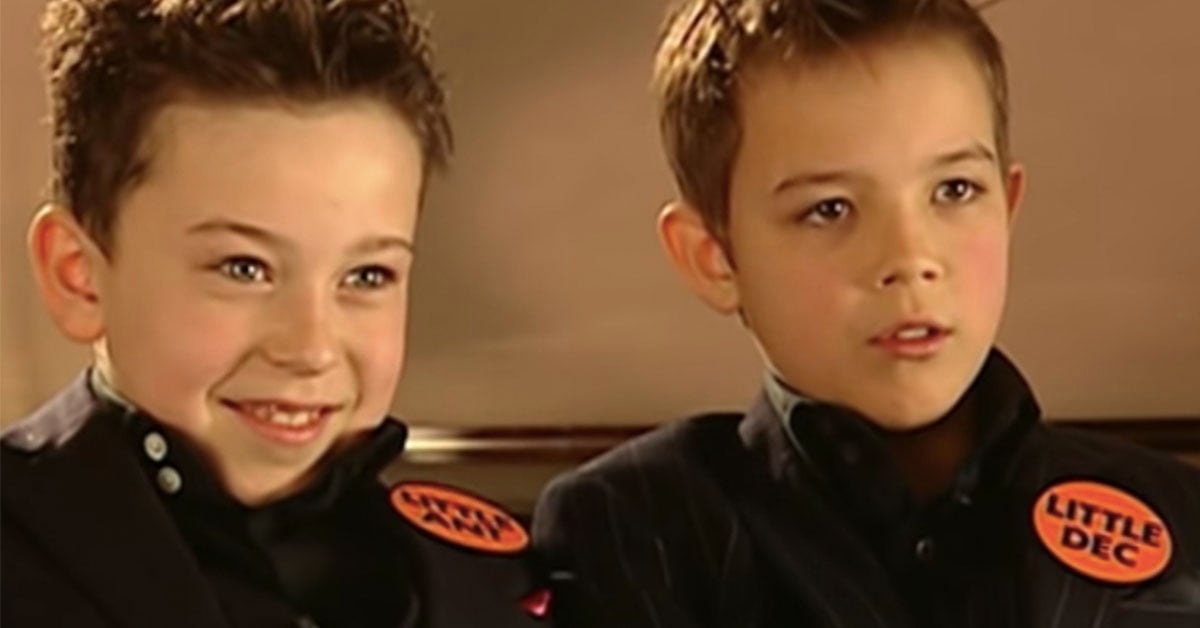 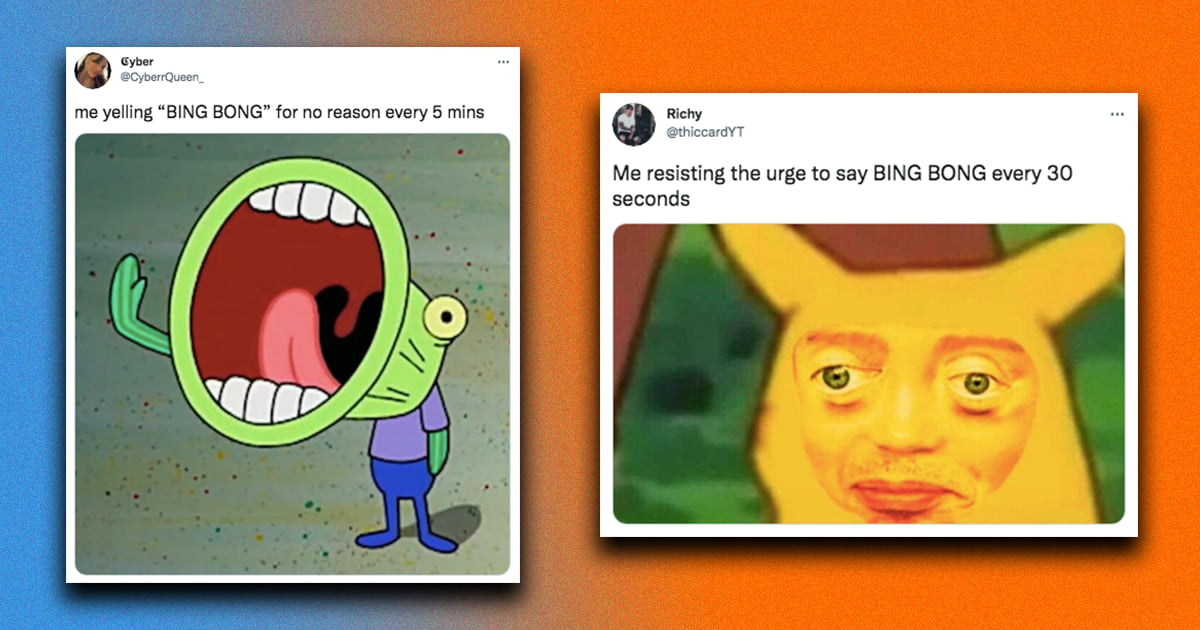 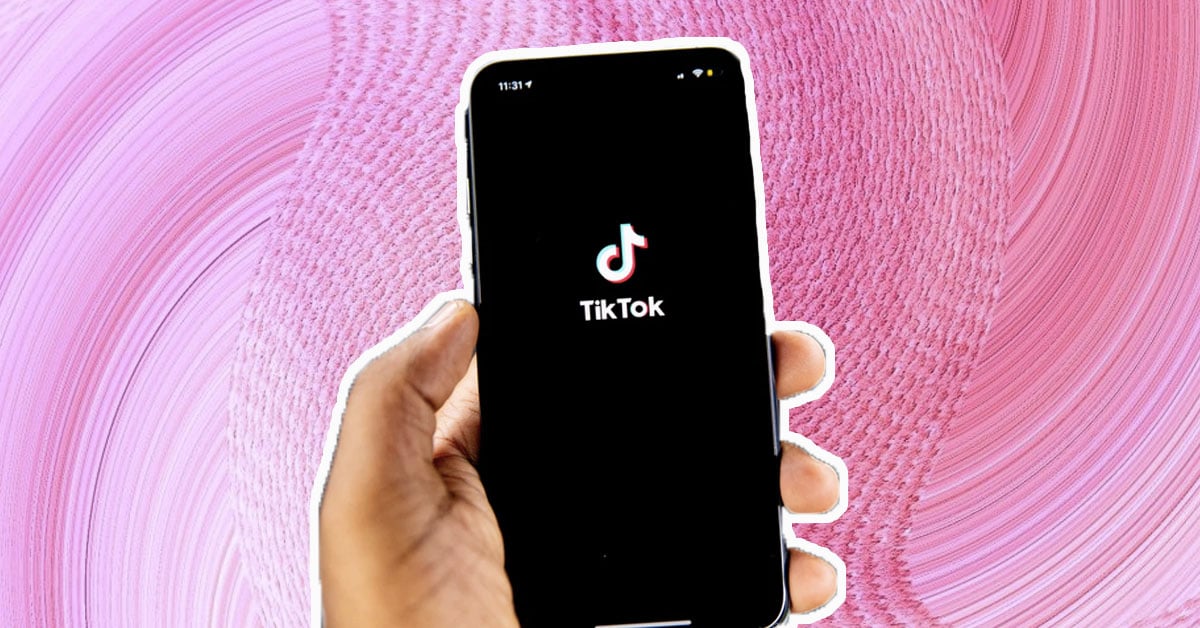 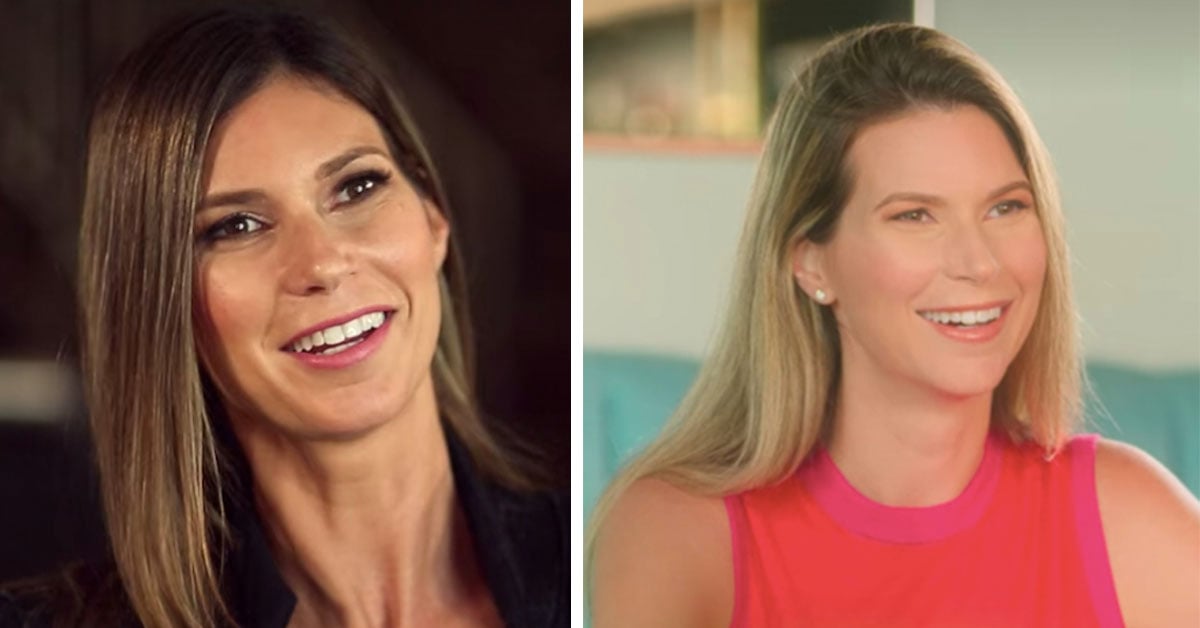 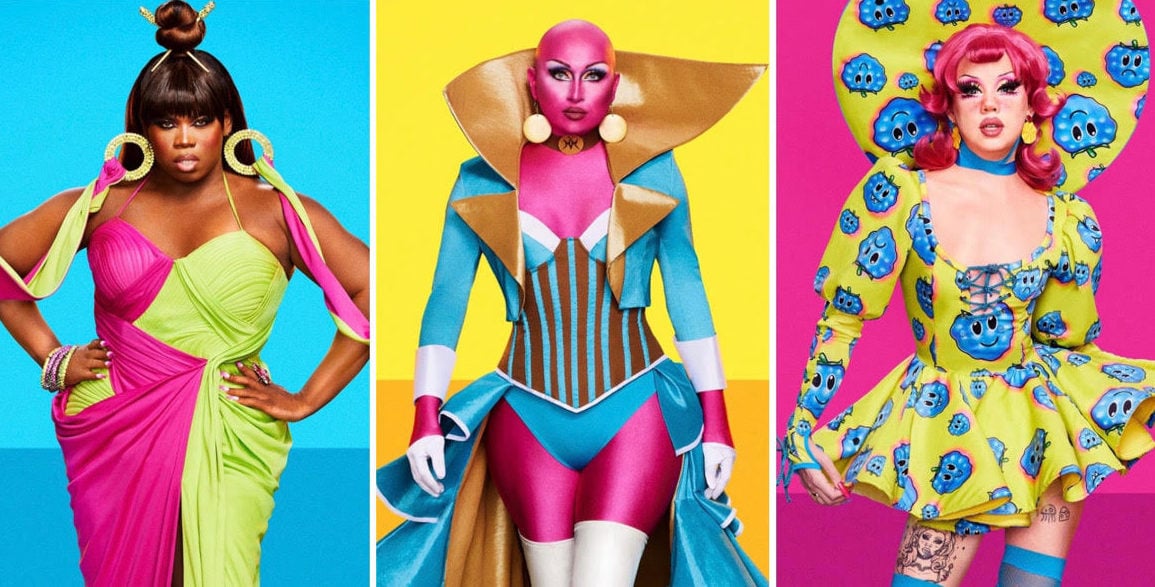 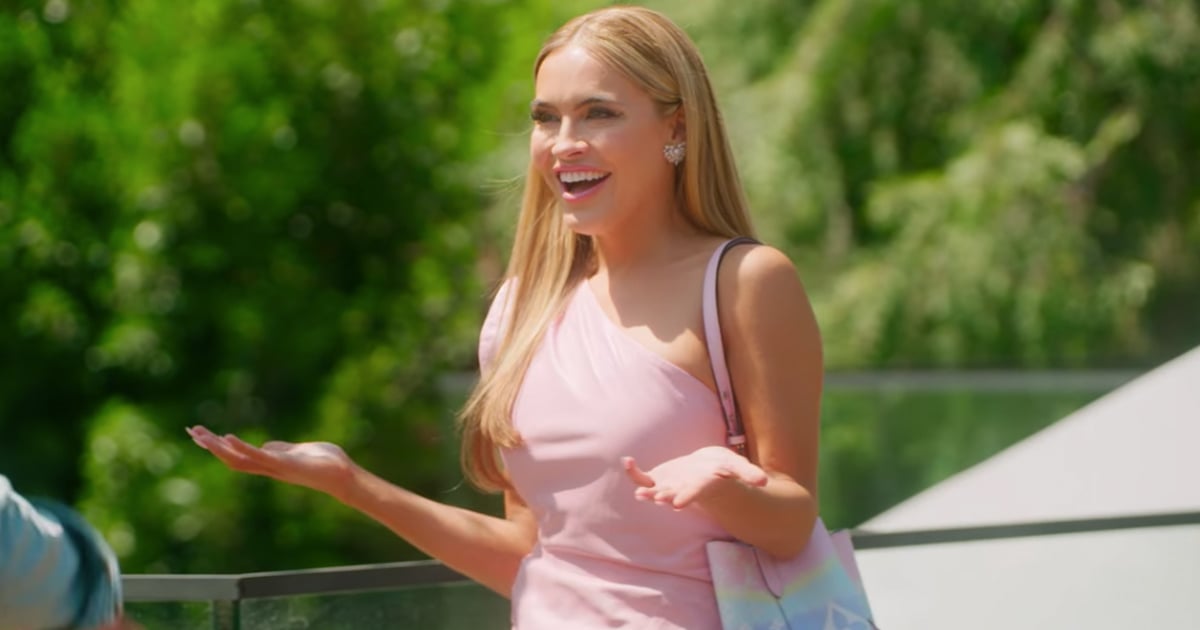 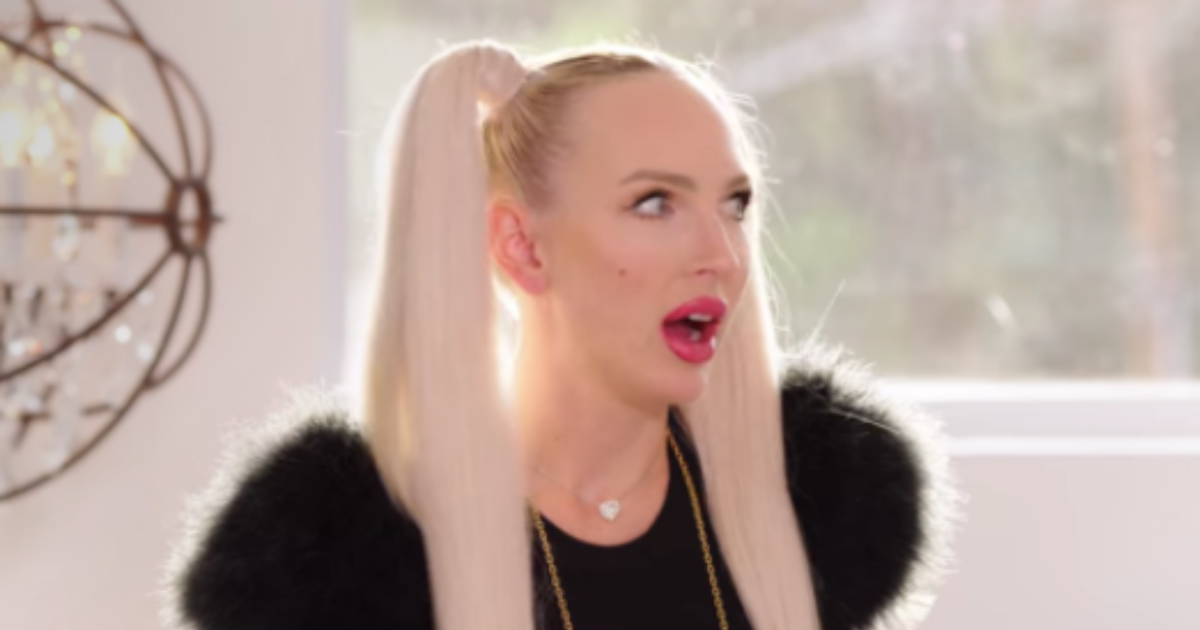 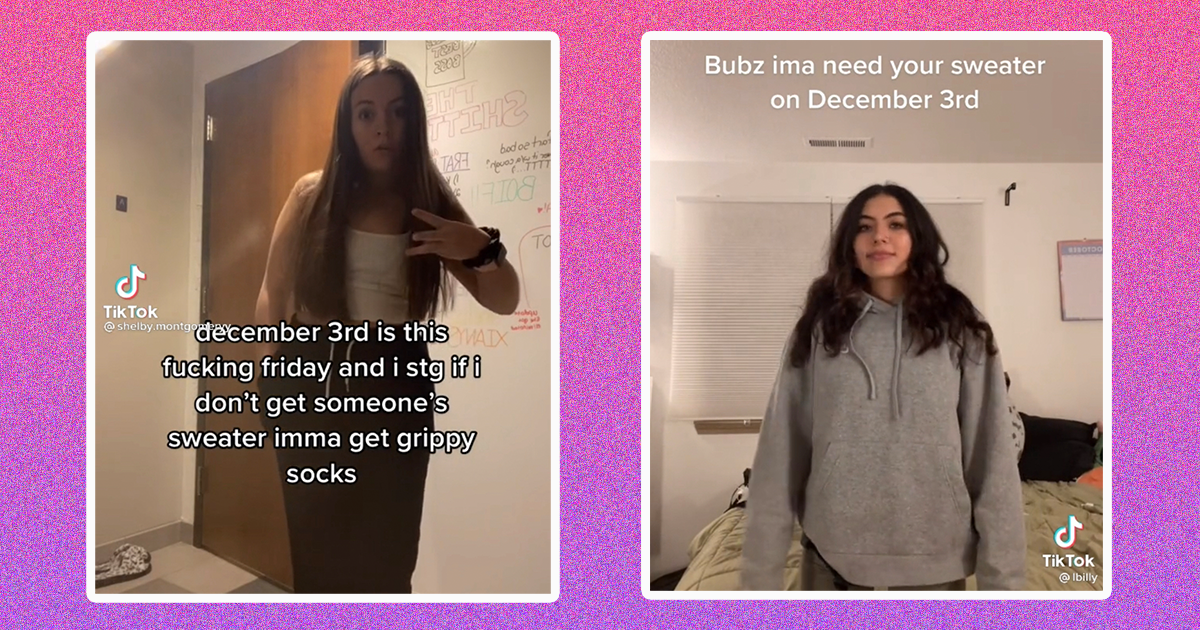 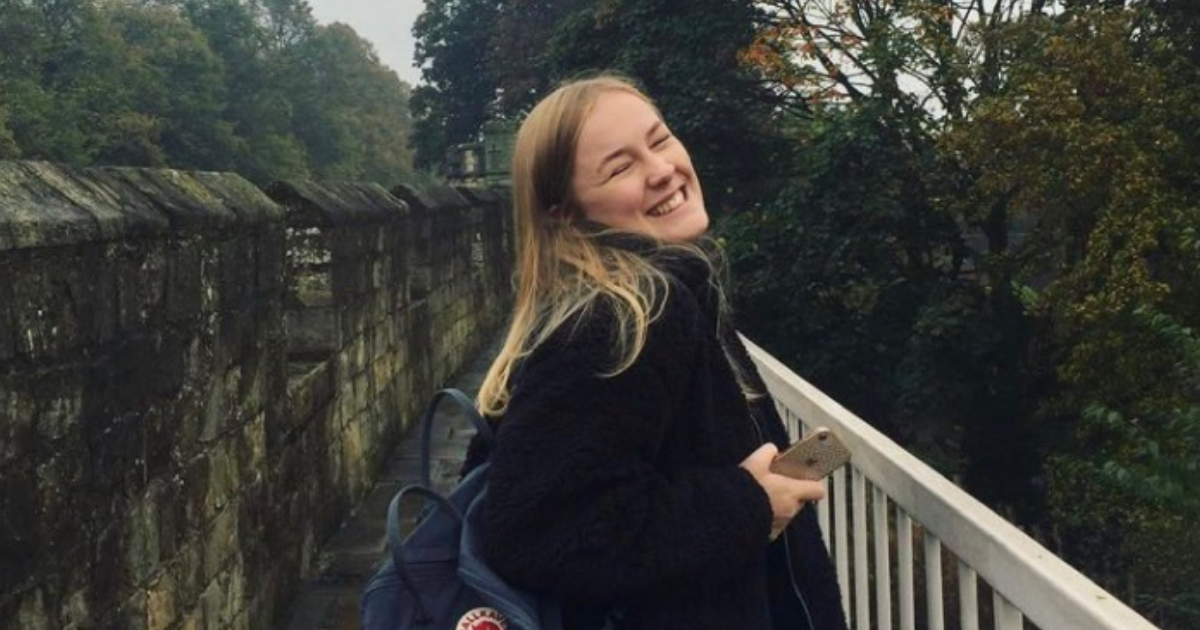 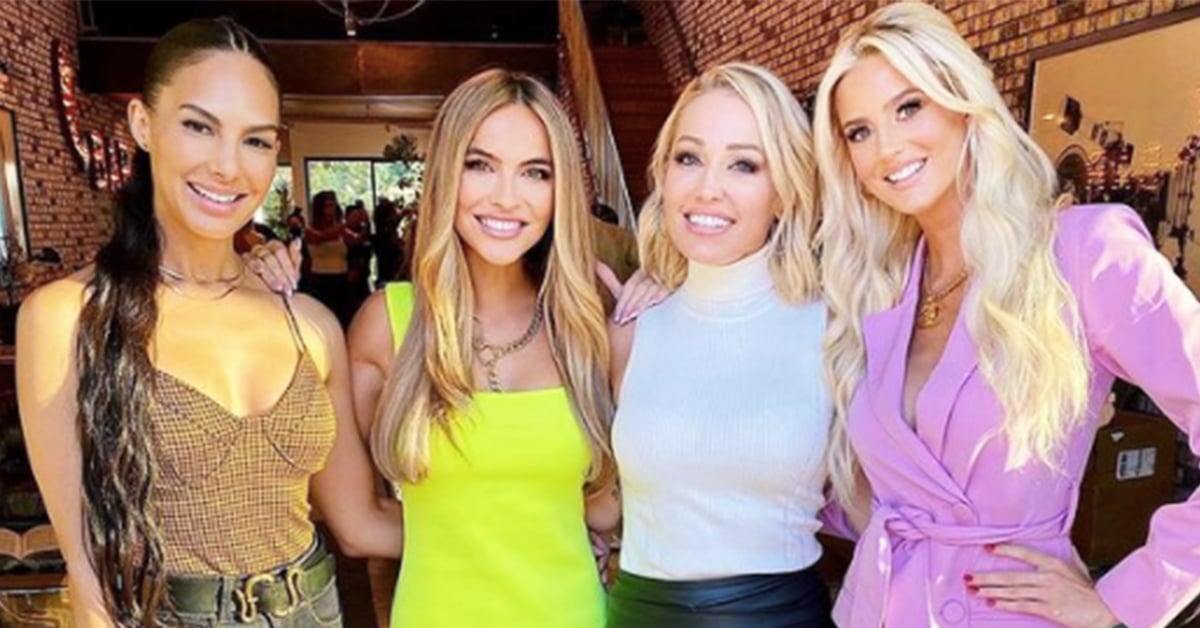 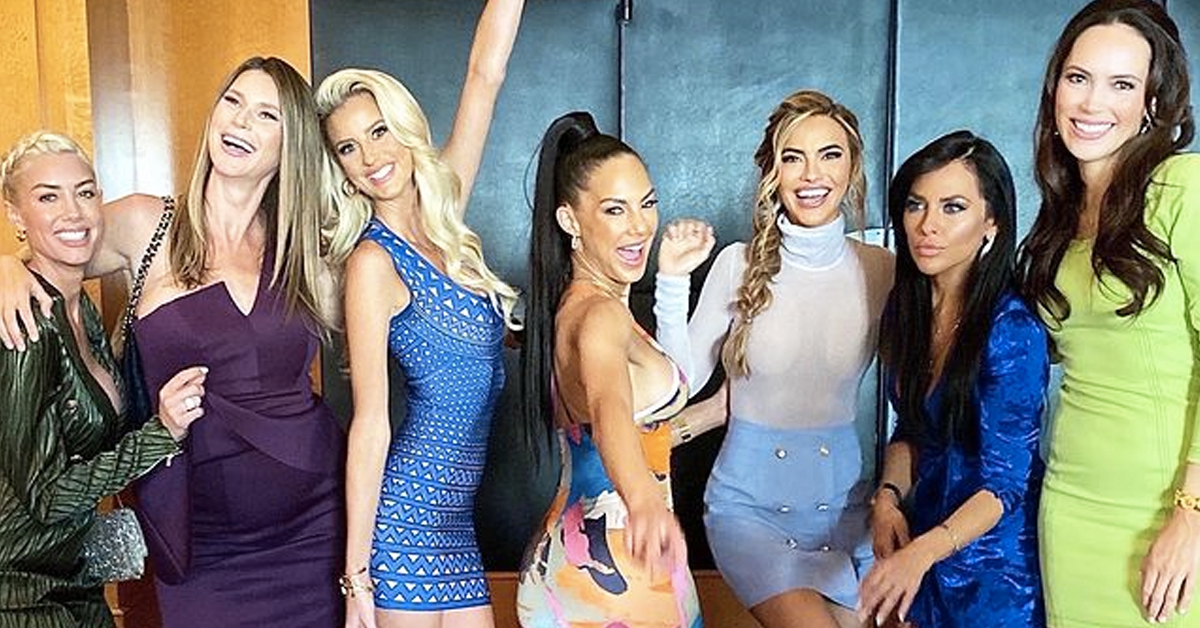 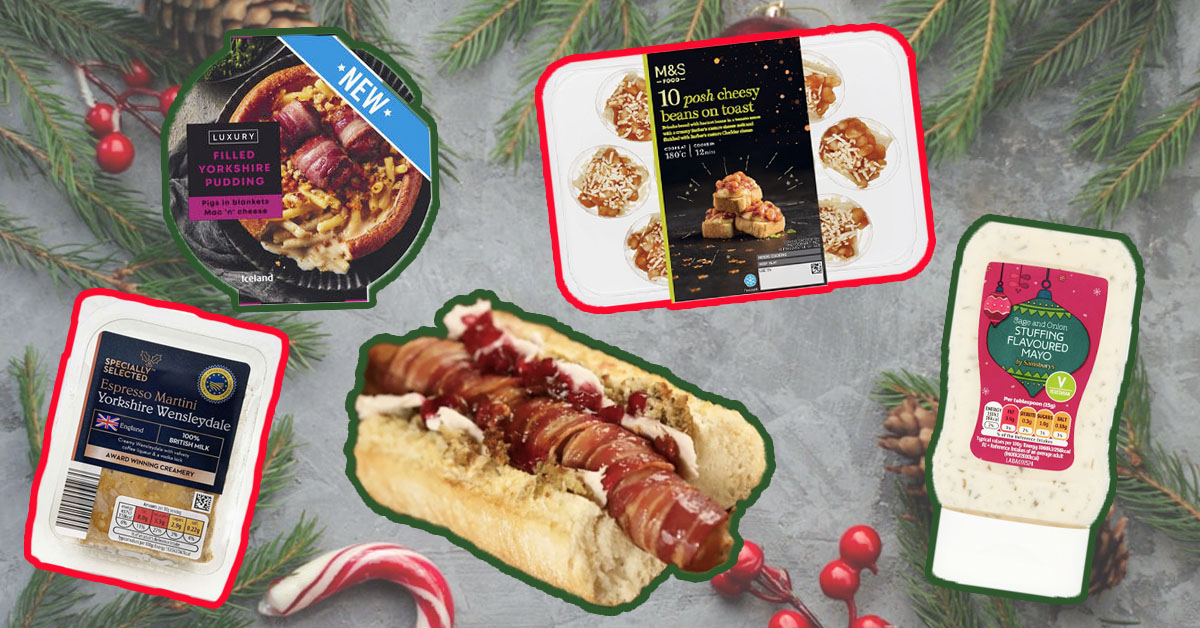