A new survey reveals 89 per cent of students want a break clause put into their rent contracts in the event of a second coronavirus wave.

If universities close again like they did in March and students have to return home, a break clause would allow students to not be liable for any more rent under the tenancy agreement.

The survey conducted by Money Magpie and Save The Student shows 89 per cent of students and 91 of students’ parents want break clauses included in the rental contracts.

Jake Butler, from the Save the Student, said the results show “serious concern” from students and if they negotiate with landlords for a break clause this would “reduce stress”. 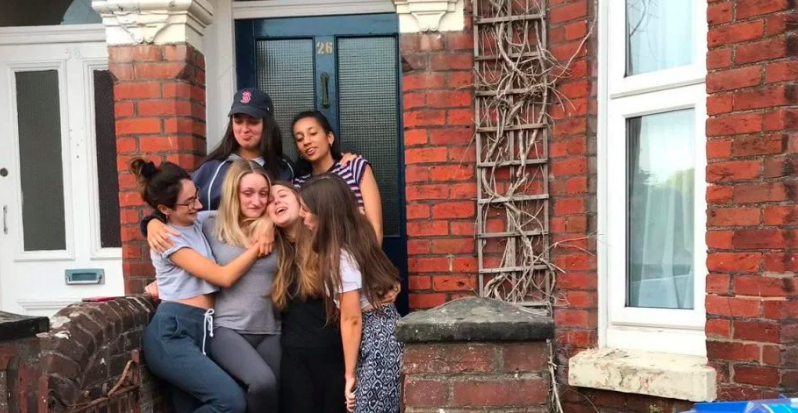 A paralegal at Nelson’s Law practice, Paula Haverkamp, advised students in university owned accommodation to talk to the uni directly about what to do in relation to a second wave.

Paula said for those who rent privately they should discuss this with their landlord and they are allowed to ask for a break clause to be put in but the landlord does not have to give them one.

She said: “Usually a break clause will not take effect unless the student has been in occupation for a minimum of six months. However, this may differ from contract to contract. A student can ask for a break clause to be inserted and caveat it in relation to a second wave of Covid-19, but a landlord does not have to agree.

“If a student is in university-owned accommodation, they will need to seek advice from their university in relation to a second wave. However, for students who rent privately as set out above, any agreement entered into is a binding contract. Students will need to negotiate with the landlord if they wished to end the contract early.”

Whilst some private halls companies allowed students to get out of their contracts early, the survey also revealed only 22 per cent of students received any partial refund on their accommodation for the last academic year.