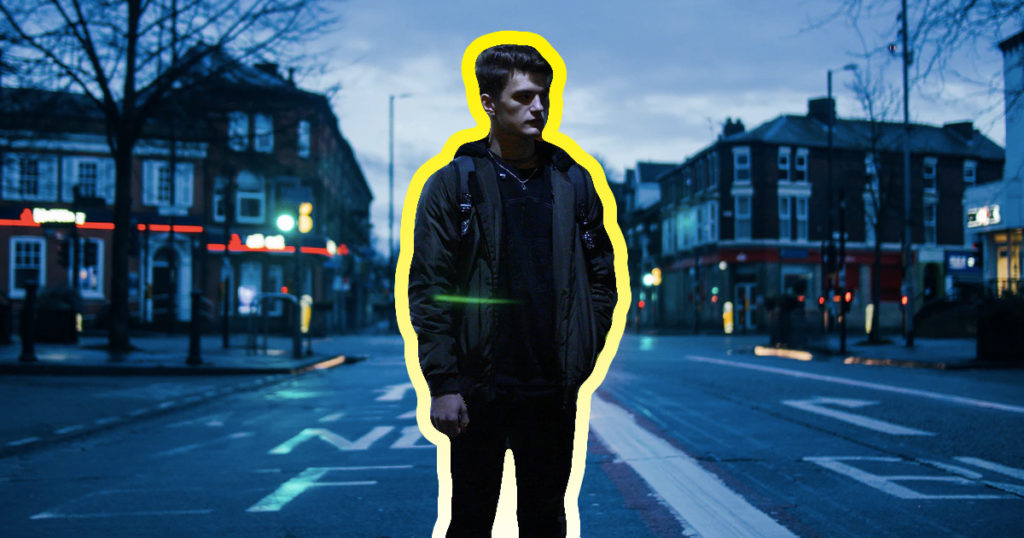 Revealed: These are the most dangerous student areas to live in

Belfast is the safest

You’re looking for a student house and to be honest you can’t afford to fork out to live in an area that’s squeaky clean. But there’s strength in numbers, and in a student house you don’t really have anything worth stealing, so you’re not massively worried about being broken into.

But your parents are. As they unpack the family car to help you move in, you can see that they’re pretty sceptical of where you’ve decided to set up shop this year. “Well I can’t move now, can I?” you say to them, after they ask you (for the third time) whether the area is safe.

Well next time they ask, you can direct them to us. We’ve done the legwork, so you don’t have to. Here are the student areas in the UK with the highest rate of violent and sexual crime during the months that everyone was actually at uni this year.

As it turns out, the safest place to live as a student is in Belfast; whereas the most dangerous places to be a student are Southampton and Newcastle. How does your uni fare?

Using data from crime maps available at Police UK, we were able to determine the number of violent and sexual offences recorded in each student area associated with a Russell Group universities. This excludes London, and figures for Greater Manchester and Scotland weren’t available. 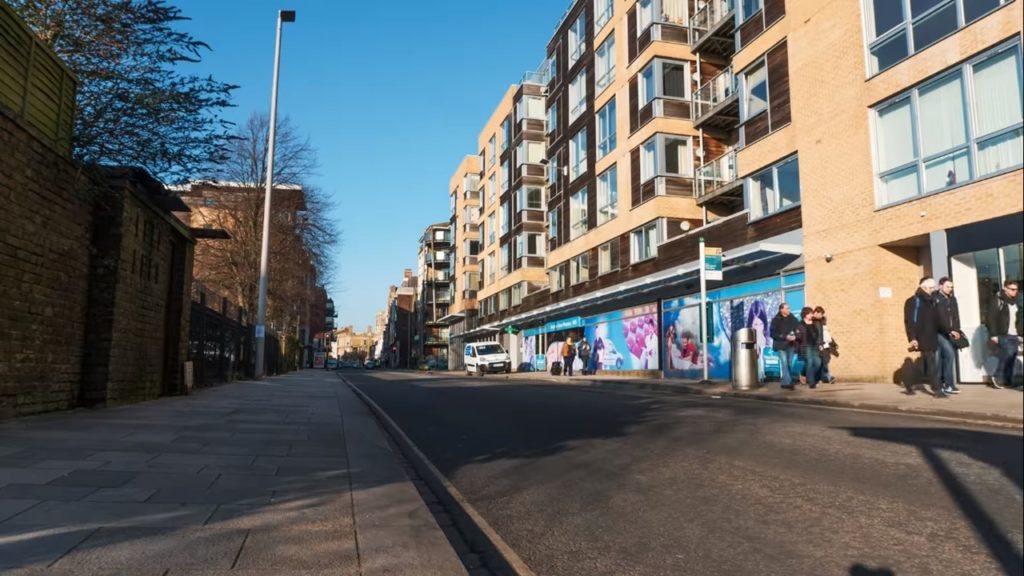 Southampton’s student area has the highest rate of student crime

The most dangerous place is Southampton’s Portswood area, with a rate of 45.8 incidents per every 1,000 residents between September 2019 and February 2020. Over the past 12 months in Portswood, one in every three crimes recorded has been a violent or sexual offence incident. In the last year, the number of violent or sexual offences recorded have directly involved less than one in 10 Portswood residents.

In second place is Jesmond and Heaton, which records 44 violent or sexual crimes per 1,000 residents, and over the past 12 months has recorded a total of 1,043 violent or sexual offences – all of which account for just under 20 per cent of all crimes committed in the area in the past year. Over the last year, around eight per cent of residents will have been involved in one of these incidents.

And with a big gap between second and third, is Radford and Park – with 17.8 incidents for every 1,000 residents.

Bristol and York’s student areas place mid-table with 7.36 and 7.16 incidents per 1,000 residents, respectively. So you can probably get away with living peacefully in student accommodation in York and Bristol – both places are lovely, apparently, with Prime Location calling York “one of the UK’s most attractive and accessible cities.” So there you go. Not too bad at all.

Rounding off the list is Belfast’s Queen Mary, with the Holyland area notching up just 1.68 incidents per 1,000 residents during term-time this year. Not only that, but it’s remarkably close to the Titanic museum, so you can spend a day being cultured without worrying about being involved in crime – isn’t that lovely?

All in all, even if it looks as though you’re in a shady part of town, every student is in the same boat. Most students will probably sail through their time living off-campus, but remember to lock your door and ring your parents every so often, they worry.

• Ranked: The uni cities with the most burglaries