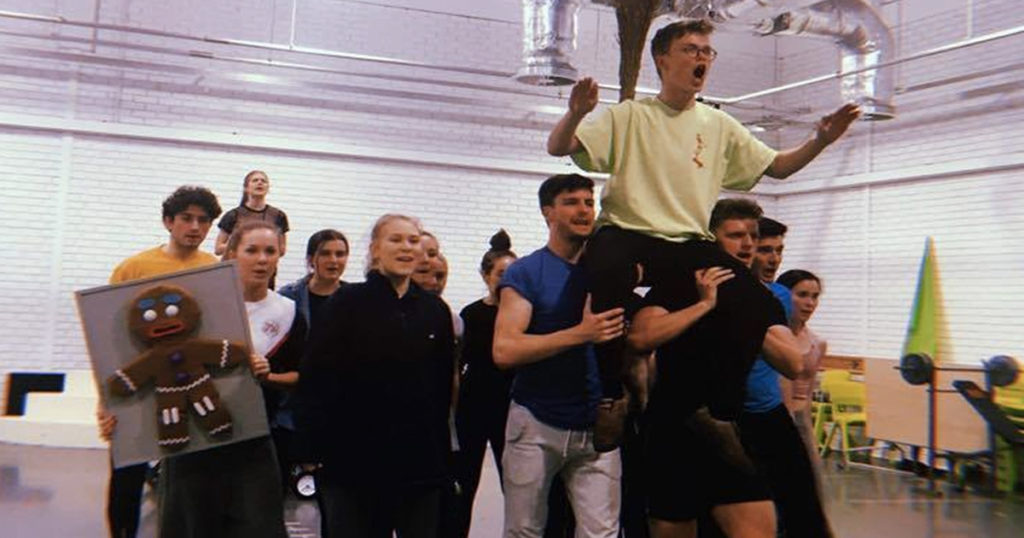 ‘It’s a relief, but we’re still uncertain’: Arts students on the £1.5bn investment

‘The relief has come a little too late’

Over 1,500 artists, including Paul McCartney, Rita Ora and Ed Sheeran, called on the Government this week to provide support for the arts industry as a result of the effects of the pandemic.

Many were worried that when venues such as theatres and concert halls closed their doors in March that those doors would not open again. Manchester’s Royal Exchange theatre had already reported a projected 65 per cent of its staff would be made permanently redundant.

But last night, the Government announced that there would be an investment of £1.57 billion in the arts industry; £880 million of which would go into grants for theatres, museums and heritage sites – a further £270 million of loans will also be available in order to help the arts stay afloat.

Every arts student will have heard the phrases “So what’s your backup plan?” or “But that’s not a very reliable career, is it?” and the affects of the pandemic are making these annoying comments even more annoying – because now they’re founded. With the arts are becoming more competitive, those studying for a career in them feel less supported than ever. And when news broke that many venues would have to make even more cuts, it wasn’t welcome news to those in the industry. Since then, the Government announced plans to give the industry the much-needed lifeline that it deserves, and we spoke to the people directly affected to see what this all actually means.

Lauren, a musical theatre student at Edge Hill university said: “It’s brilliant! The arts are a big thing for me, and something I’m studying as a future career. I always get an overwhelming sense whenever I go to the theatre, so having the Government finally invest in the arts is something that should be celebrated, and for everyone to enjoy.” 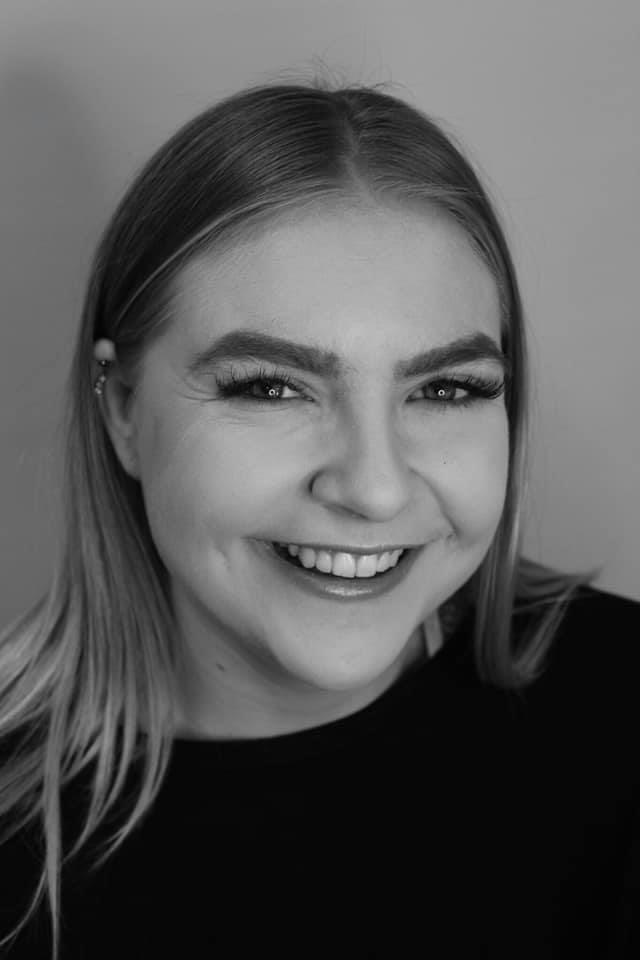 Lauren said that the Arts should be celebrated, and with the new investment they can be enjoyed by everyone

Tom, a theatre student at the University of Chichester told us: “I think that the relief has come a little too late, however it’s more than definitely going to be useful, and I’m happy to see that it will save some valuable institutions from administration.”

Nick, a graduate from the Guildford School of Acting, said that investment felt a little overdue: “It’s come a bit delayed because it’s four months since they forced theatres to close – we’ve been in the dark since then because we fall under the ‘self-employed’ bracket. We haven’t had as much security as those on job retention schemes, either. As grads it’s harder, because it’s our first tax year my friends found it hard to get funding because they have no tax returns! I worry whether this investment is going to be spent in the right way. And it’s happened after places have already made redundancies. It’s a relief, but we’re still uncertain.” 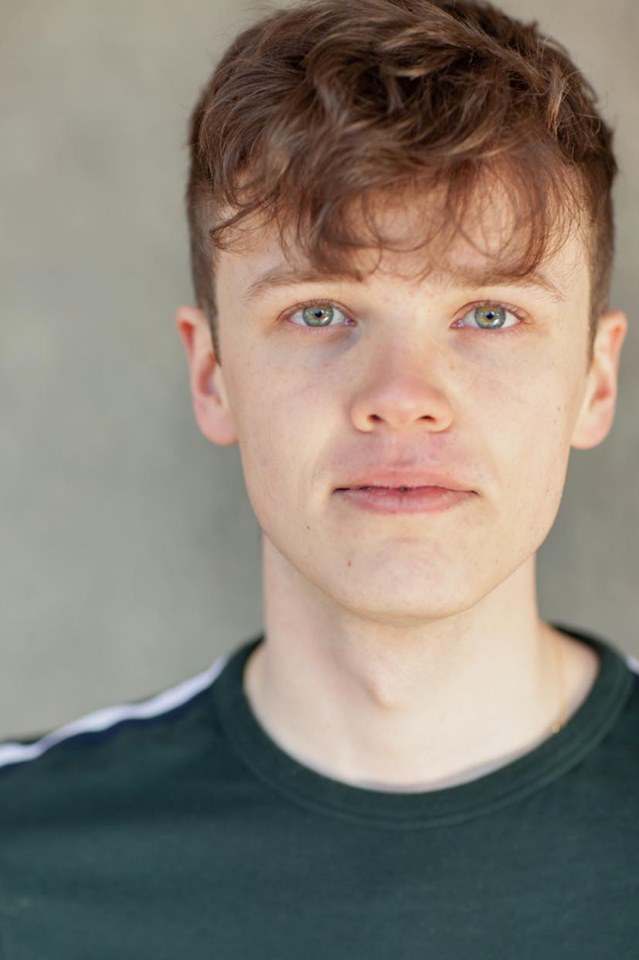 A second year theatre student at Lancaster University said: “It’s a huge relief because there were so many jobs on the line. Many people only think of the performers, but there are so many people behind the show. If we think about the situation with lockdown, people turned to creative industries to help them through; TV, music, film, books, art, etc. all helped get people through. It goes to show how important the arts really are.”

Some university students even considered changing their degree until the investment was announced. Second year musical theatre student at the Arden School of Theatre, Chloé, told The Tab: “I’m so happy with the investment, I just wish it was announced sooner because it took hundreds of people getting in touch with Oliver Dowden [Secretary of State for Culture, Media and Sport] to get this. It’s put me at ease as I was starting to question a future for the arts and whether a career in it would even be possible – I’d even had thoughts about changing my degree because I was so worried for my future.”

One sound technology second year at the Liverpool Institute for Performing Arts is hopeful that the new investment will provide more guidance and clarity to the industry, saying: “It shows that the Government has been listening to people’s pleas, after open letters from the industry were asking for help. It’ll be interesting to see if it gives any more aid to the freelancers that keep the places running. Smaller venues were dying out before the pandemic, so hopefully this will be monumental in helping venues to sort costs until they can reopen.”

@rishisunakmp’s lifeline to the arts could not be better judged. A world breaking £1.57bn for our world leading sector which has been hit hardest by the pandemic. As the industry faces continued uncertainty around reopening and returning to income generation, this bailout package should ensure that our vibrant, complex ecology will not collapse. We look forward to the clarity that will come over the coming weeks around how we are able to access the funds announced. We also welcome news of The Theatre Artists Fund that will provide short-term relief to hundreds of theatre workers and freelancers across the UK, and particularly those from underrepresented groups disproportionately affected by the crisis. @oliverdowden.mp

Clearly this investment is a lifeline to the arts industry – but it remains to be seen how the money will be spent. For now, arts students are relieved, but that doesn’t mean that the problem is solved.

• Ranked: There are the unis whose grads actually end up with a job

• I didn’t sign up for an online degree, and I shouldn’t be made to pay £9k to do one