Finished 365 Days? Try these 10 equally as thirsty films on Netflix next

After watching the fiery film which is 365 Days on Netflix, you’ll be forgiven for asking if there are any other movies just like it which are also on Netflix. The thriller film has left us all very very thirsty for more.

You’ll be pleased to know that there are many other films up there with the same over the top sexiness as 365 Days – and you can watch them all in one day right now, if you’d like. Here are all the similar films to 365 Days which are available on Netflix. Unfortunately, Massimo is not an across the board feature. 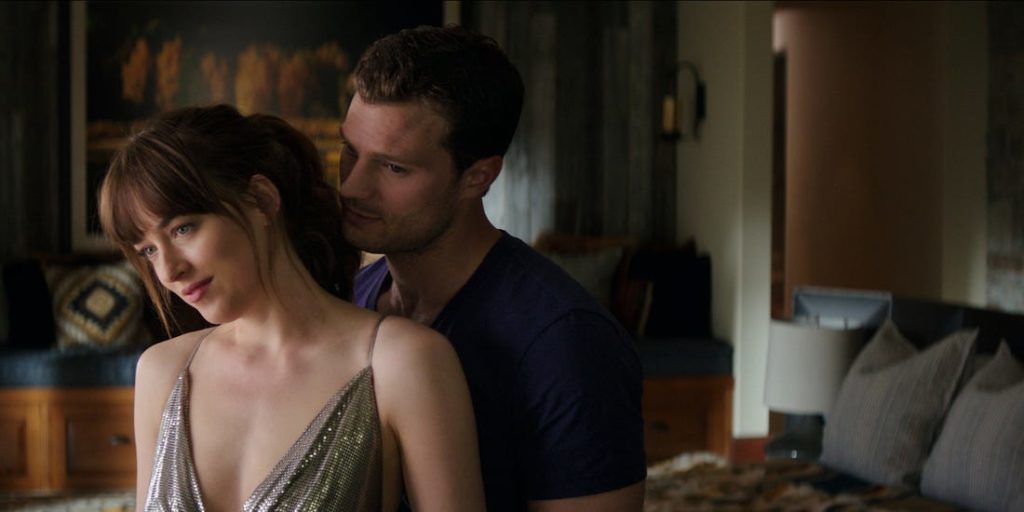 We’ve all heard of Fifty Shades of Grey – and 365 Days has been called the Polish version of it. So if you haven’t watched all of the Fifty Shades films, get on it. They follow Anastasia Steele (Dakota Johnson), who steps in for her sick roommate to interview prominent businessman Christian Grey (Jamie Dornan). Christian, as enigmatic as he is rich and powerful, finds himself strangely drawn to Ana, and she to him. Though sexually inexperienced, Ana plunges into an affair – and learns that Christian’s true sexual proclivities push the boundaries of pain and pleasure. 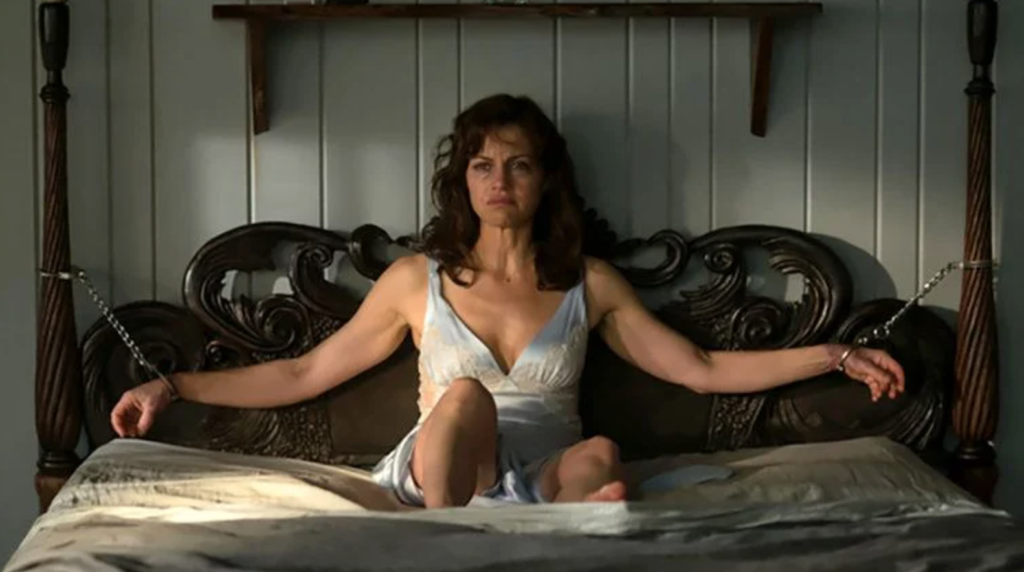 Imagine that scene in 365 Days where Laura is tied up on the bed, but then imagine it all goes wrong and the actors are a little bit older. That’s pretty much Gerald’s Game. It’s all about a woman who accidentally kills her husband during a kinky game. She’s then left handcuffed to her bed with no hope of rescue. She begins hearing voices and seeing strange visions and it gets very messed up, very quickly. 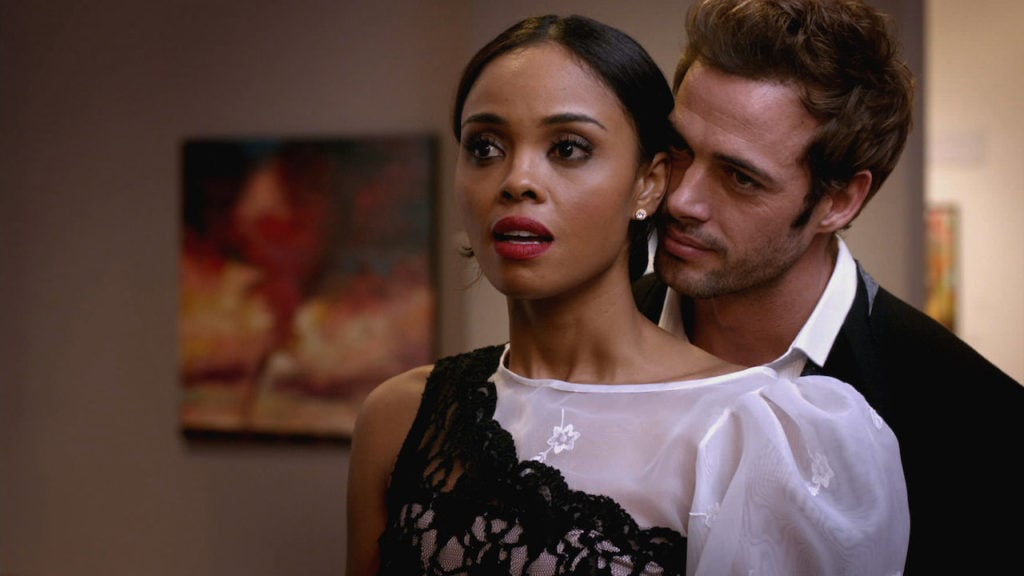 In Below Her Mouth, an engaged fashion editor begins an affair with another woman she met on a night out. They begin an intense relationship and fall in love with one another.

Like 365 Days, After is a movie based on a steamy novel of the same name. It follows the life of Tessa Young, a freshman in college. After she meets alluring man Hardin in her first week, their romantic relationship gets pretty intense and they move in together. But that’s just the start of the twists and turns she never saw coming. 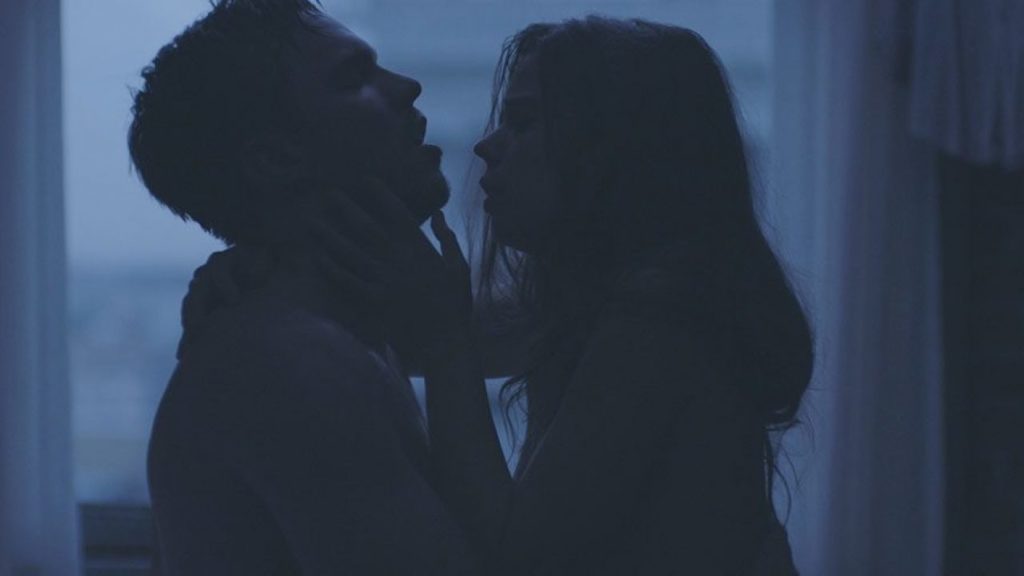 Newness is all about two people who begin to experience “hookup culture”. At first they settle on an open relationship but then explore settling down and being faithful to one another. Yes, there’s a fair bit of sex. 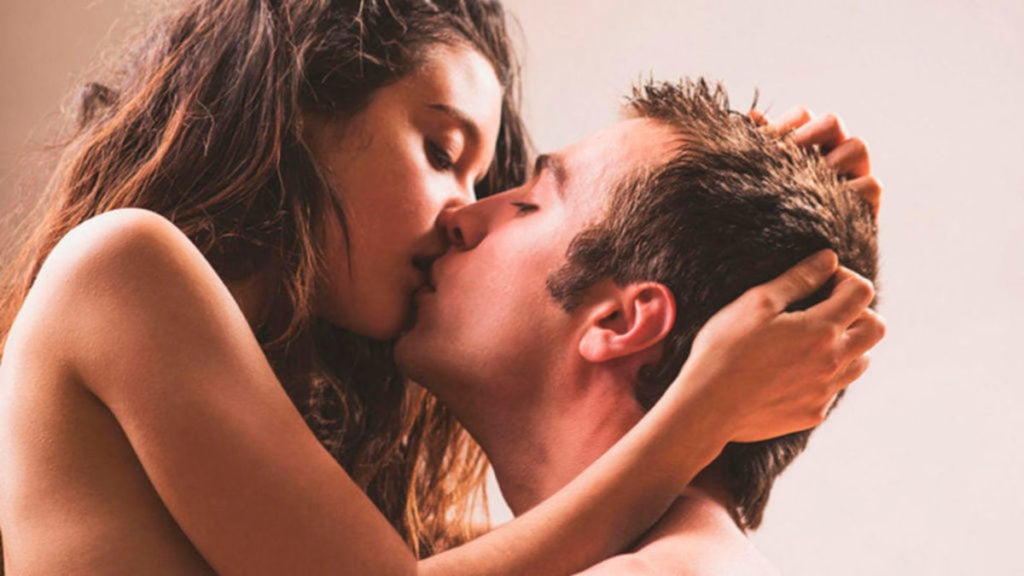 Amar is a Spanish film which follows two hot young adults looking to find themselves, both physically and spiritually. Laura and Carlos fall in love but it might be too intense to last. The Netflix synopsis reads: “Young Laura and Carlos experience the intensity and fragility of first love, as life realities gradually tarnish their idealised notions of romance.” 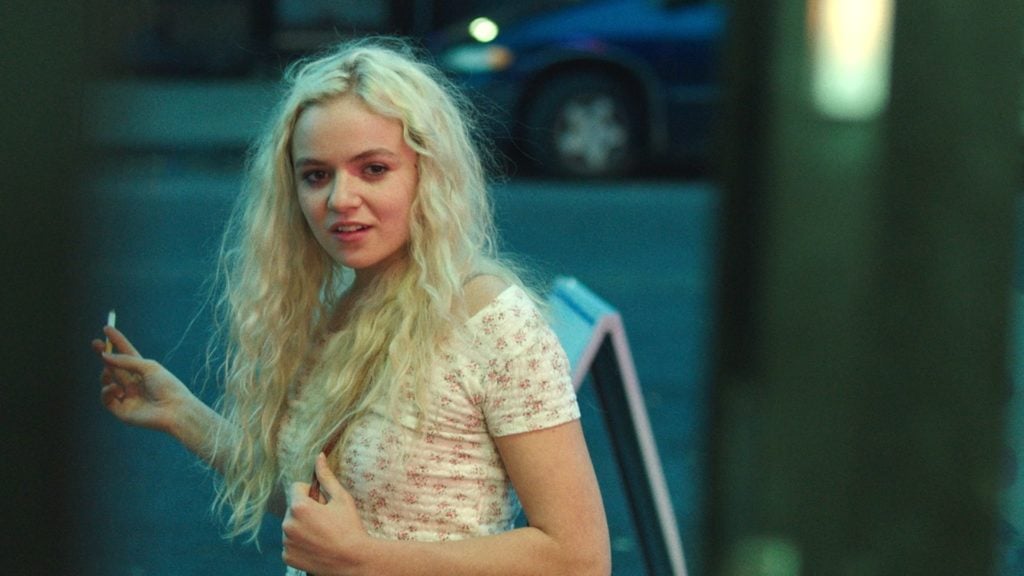 White Girl is about Leah, who has just moved in with her best friend in New York. She meets Blue there, who she falls for. He’s a drug dealer and Leah soon becomes pretty obsessed with him. She begins stalking him at parties and going to extreme lengths to see him. The Netflix synopsis says: “A college girl romping through New York City in search of cocaine and other highs finds something real to grasp, only to see it potentially slip away.” 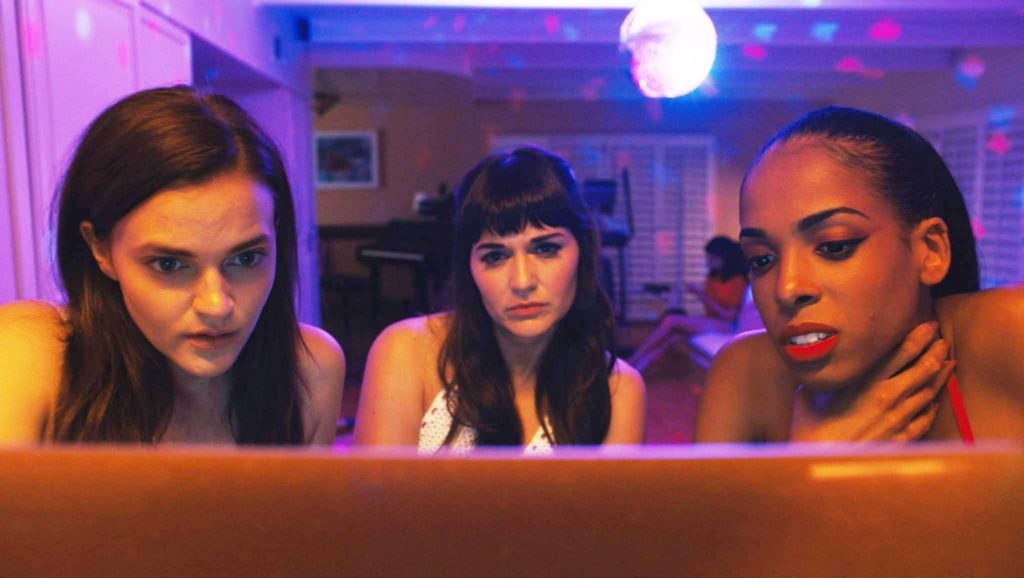 Or you could just wait for the sequel

365 Days is actually based on the first of three novels by Blanka Lipińska. According to Newsweek, the second movie in the franchise has already been announced, and the as-yet-untitled 365 Days 2 was meant to start shooting this summer in the same Sicily locations as the first movie. However, the current global situation has delayed that. It’s expected to hopefully air in 2021.

And the second film sounds like there’s a lot more coming. Here’s a deep dive into what could happen if the next film follows the book too. 👀

• 365 Days on Netflix ending explained: What happened to Laura and what’s next?