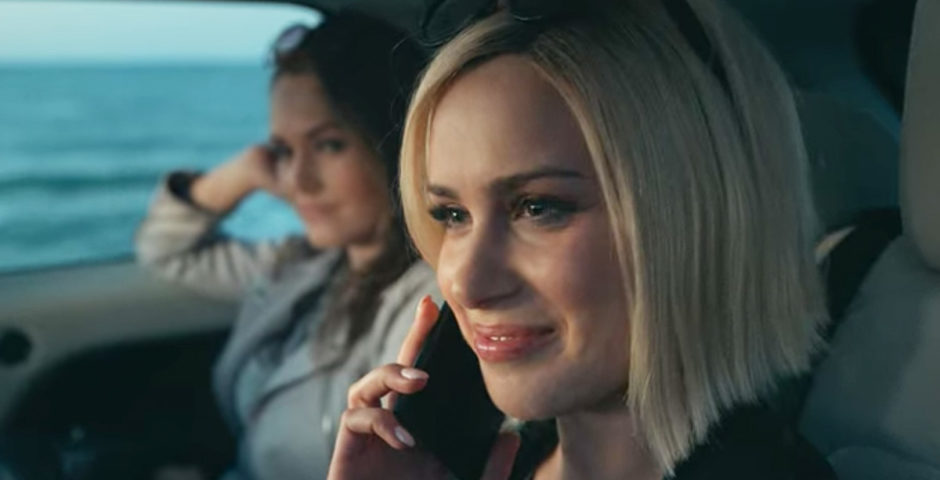 365 Days on Netflix ending explained: What happened to Laura and what’s next?

365 Days on Netflix is the film we didn’t know we needed until we had it. The plot is thin and the acting isn’t great, but this movie is so damn awful it might be the best thing in the world. But let’s just take a second to think about the ending of 365 Days on Netflix – does anyone else need it explained as to why that even happened?!

Where did that even come from? Is that really how we’re going to leave things? Did Laura actually just DIE?! Here’s the ending of 365 Days fully explained, and what could happen next.

By the end of the film, Laura has come around to Massimo’s plan and has already fallen in love with him. The concluding scenes of the film see Laura telling her friend she’s pregnant and heading to a bridal store to try on a wedding dress.

On the way back Massimo is on the phone to Laura, and Mario is told someone is “about to kill Laura” and there’s an assassination attempt imminent. Mario rushes to Massimo and when they meet Mario cries and drops to his knees. We see Laura having been driven into a tunnel and now there’s a police car waiting there. So did Laura die? What actually happened to her?

The way the final shots were filmed definitely seem to suggest that Laura has been killed. But the film is based on the first of three books, and Laura survives in those. The second book confirms that Laura manages to survive the assassination attempt. Laura is featured in both the second and third books – so if the film series plans to continue and follow the books, she will in fact live.

But it wouldn’t be the first time a film has decided to go against what happens in a book and there are other theories that Laura has been kidnapped by someone else. According to Newsweek, the second movie in the franchise has already been announced, and the as-yet-untitled 365 Days 2 was meant to start shooting this summer in the same Sicily locations as the first movie. However, the current global situation has delayed that. It’s expected to hopefully air in 2021.

• 365 Days is based on the first of three books, and there’s loads more to come