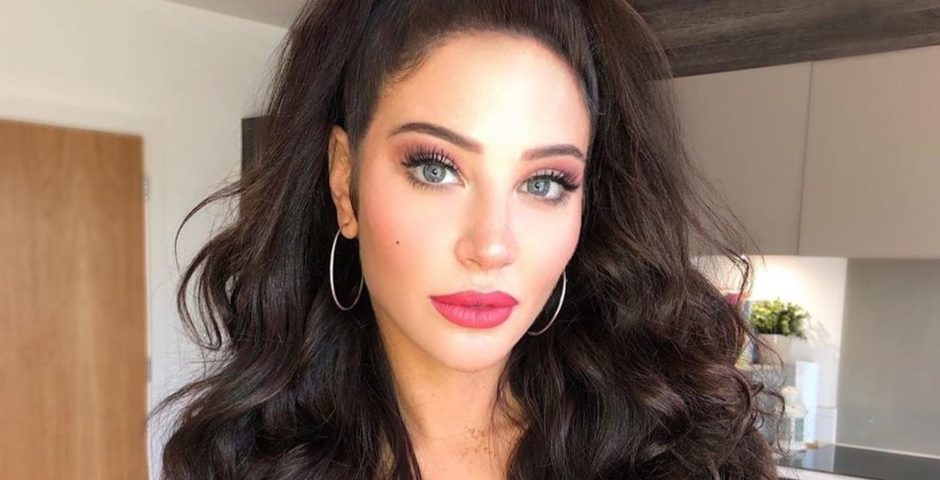 ‘I don’t have a racist bone in my body’: Tulisa responds to Misha B accusations

She said she regrets calling Misha out on live television

Tulisa has responded to allegations of racism made yesterday by former X Factor contestant Misha B.

In an Instagram video, Tulisa said she regrets “calling her out” on live television following a performance, but denies the comments were “racially motivated.”

“If I was the person I am today, as somebody who is more emotionally intelligent who has more life experience, I would have handled in a different way,” she said.

Misha B was 19 years old when she appeared on The X Factor in 2011 and found herself at the centre of controversy when Louis Walsh and Tulisa accused her of bullying fellow contestants.

Nine years later Misha addressed the accusations in an Instagram Live, where she accused the judges of scripting their criticisms to push an “angry black girl” narrative on her.

Tulisa has denied allegations of racism, insisting in her video Misha upset girls from Little Mix and maintaining she owes her life to black culture.

Tb to that last time I put some slap on & ventured out 👀…..aaaaah memories… I certainly did not wake up like this today 😂. Hang on in there guys & try & make today a good one the best you can ❤️🤓

She said: “I accept that she is entitled to her opinion and I’m sorry that she feels that situation was racially motivated.

“I can only speak from my side of the story which I can say it 100 per cent was not. One thing I regret is calling her out publicly which I did.

“If I was the person I am today, as somebody who is more emotionally intelligent who has more life experience, I would have handled in a different way.

“I am truly sorry for that and I regret it. For her to make claims that it was racially motivated is ludicrous.

“There had been an accumulation of things that Misha had done to other contestants and my contestants backstage.

“She made two of my acts cry – one of them being on the night I made those comments.

“To this day I didn’t find her excuse feasible. I still don’t agree with it.

“I called a lot of people out on that show – white, black, short, tall. It’s nothing to do with skin colour.”

She continued: “I was protecting my acts and if somebody does some nasty stuff – whether it’s on that show or not, I’m gonna call her out on it.

“I didn’t wake up that day and think I’m gonna call Misha out because of the colour of her skin.

“She did some things that I felt I needed to pull her up one. They were real and happening. I was dealing with crying contestants.

“I didn’t think of emotional consequences but I can tell you race wasn’t in the equation.

“It had nothing to do with race these accusations are ludicrous.

“I owe my life to black people and black culture. From my career to the music I make, to my very being, who I am as a person.

“I was the only white person in my friendship group, my father was raised in the Congo until he was 16.

“I’m very passionate about Black Lives Matter and when I spoke to my friend about what I should do they told me to get educated and that’s what I’m going to do before I speak out.

“I hope this movement can put an end to the centuries of oppression, of abuse of racism and corrupt system we are part of. Please believe me when I tell you that I do not have a racist bone in my body.”

Louis Walsh has not yet responded to the allegations. A spokesperson for The X factor told The Metro: “We are very concerned to hear Misha’s comments regarding her experience on The X Factor in 2011.

“We are currently looking into this matter and are reaching out to Misha to discuss the important issues she has raised.

“The welfare of contestants is our priority and we are committed to diversity and equality.”

• If you’re a girl dating a boy who’s subtly racist, you’re part of the problem