The Love Island rich list 2020: Which stars have the most millions?

Give me what Molly-Mae and Tommy have

When you go on Love Island you hope for a few outcomes: Millions of Instagram followers to get you some spon-con deals, a clothing line with Boohoo and love, maybe. And some of the show’s stars have done that and then some. They’ve launched their own companies, starred in TV shows and on stage and even released singles. The Islander alumni have pretty impressive CVs these days, and the Love Island rich list of 2020 will make you weep with jealousy.

But who out of all the past seasons of the show is rolling in it the most? Who are the true ex-Islander power couples and millionaires? Here’s the full Love Island rich list 2020, from highest to lowest net worth. 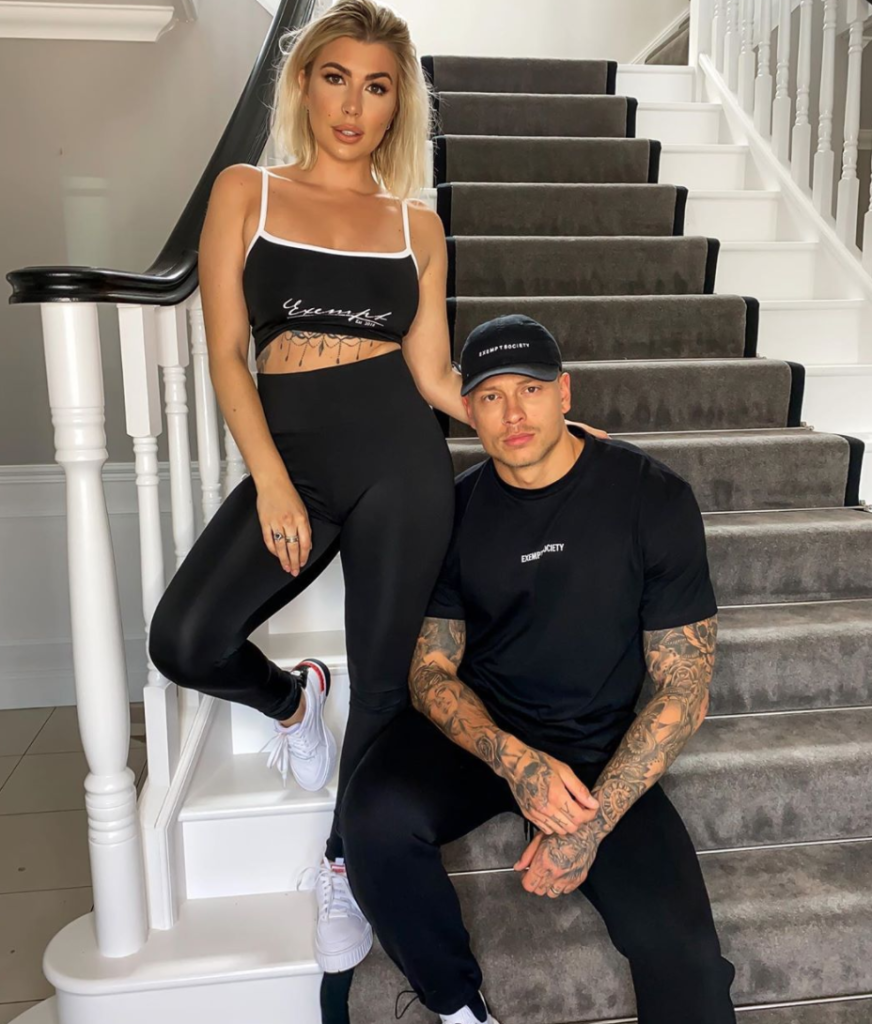 Alex and Olivia Bowen might not have even won the show when the appeared on season two in 2016, but they’ve definitely come out on top. They’ve got married and have recently moved into a huge mansion that they are currently renovating. The magazine deal for their wedding got them £25,000 and they’ve also been on TV shows such as Say Yes To The Dress and Olivia & Alex: Happily Ever After.

If you’re looking for the true Love Island power couple, look no further. 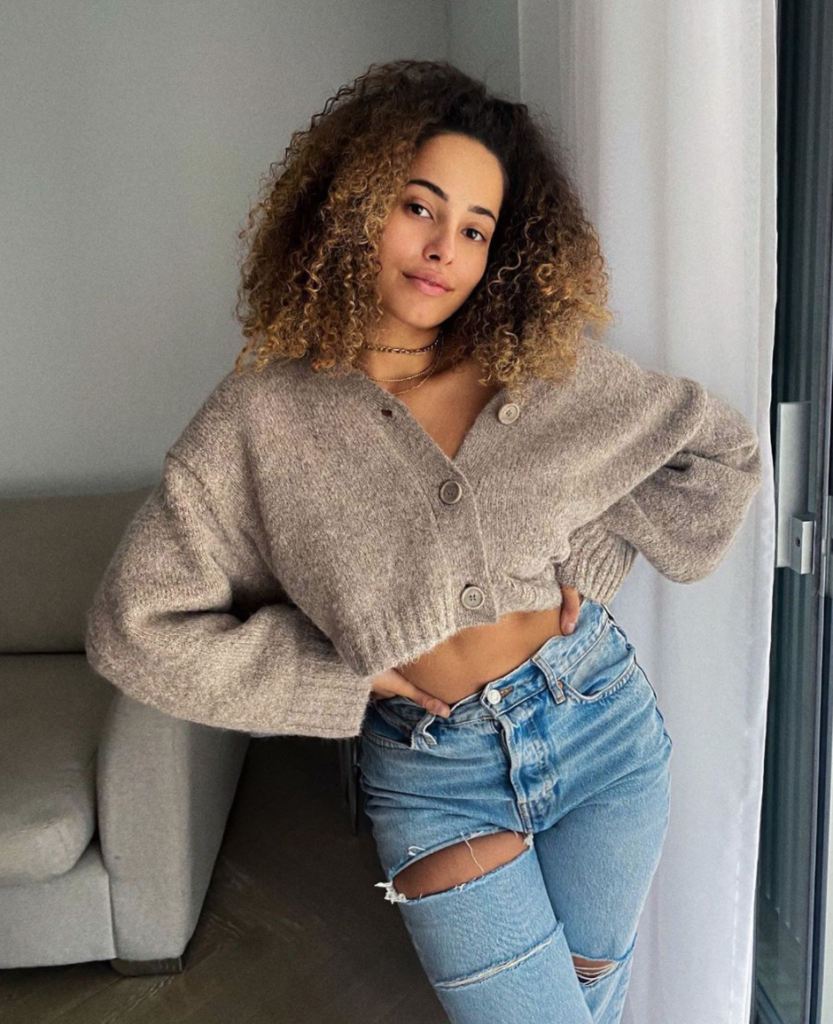 Amber Gill won Love Island 2019 when she left with Greg O’Shea. They shortly split up, but that was old news for her when she became the quickest millionaire from leaving the show ever – bagging a million pound deal with MissPap. This was the biggest post-Island deal an Islander has ever secured. 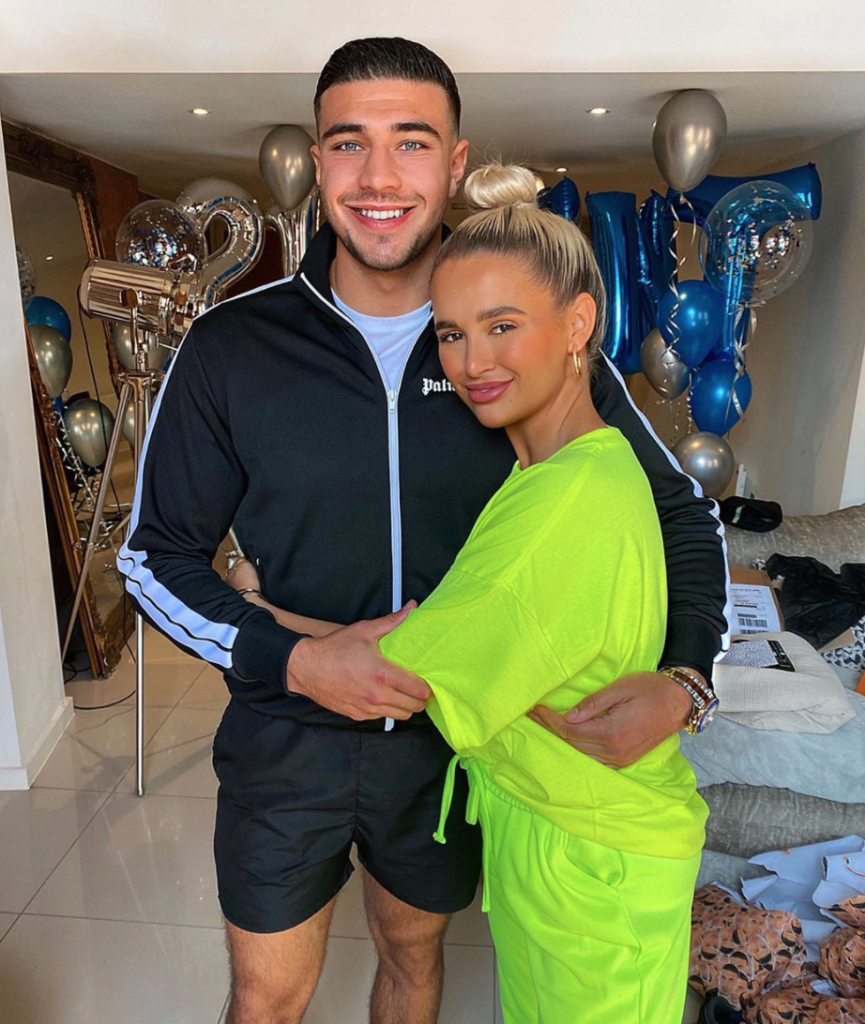 Tommy and Molly-Mae never stop the graft. Since leaving the 2019 villa together, Molly-Mae secured a £500,000 deal with PrettyLittleThing and launched her own fake tanning brand. Tommy has gone back to boxing, had his own TV show and a deal with BooHooMAN. 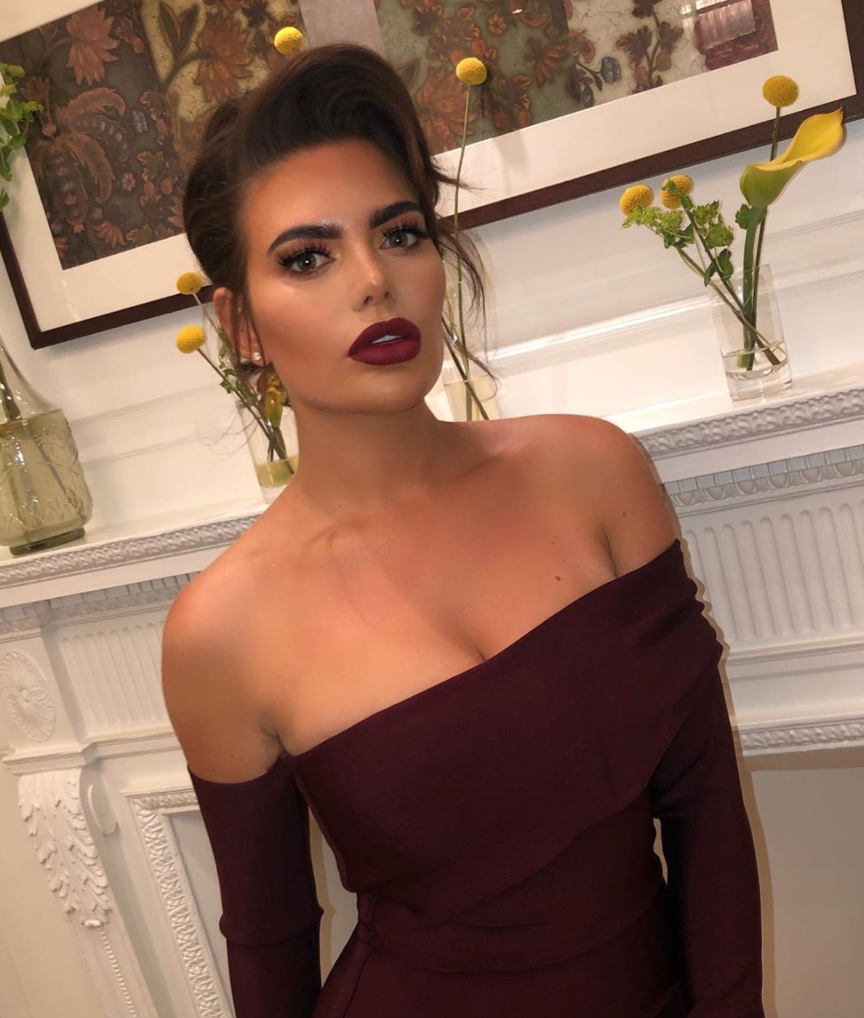 Megan is everyone’s fav Love Island chaotic queen – and it seems she’s doing well too. She’s had brand deals, she went on Celebs Go Dating and most recently has launched her OnlyFans account and become a pleasure positivity ambassador for Ann Summers.

All this has made her richest star from the 2018 series. 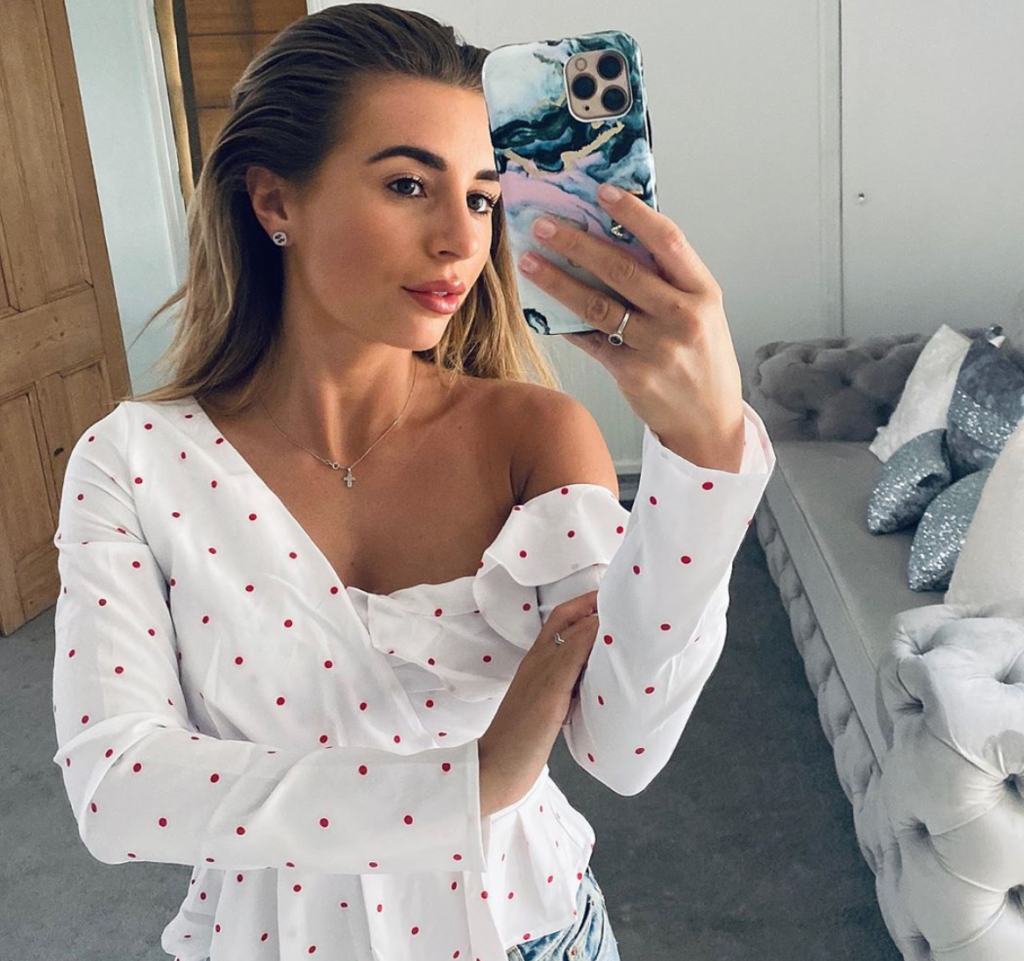 Dani Dyer won the 2018 series and split the £50k prize fund with Jack Fincham. Since then she’s had multiple TV appearances and became the face of Mark Hill hair products which is said to have given her a six-figure contract. After she left the villa she also had her own range in In The Style, said to be worth £750k. 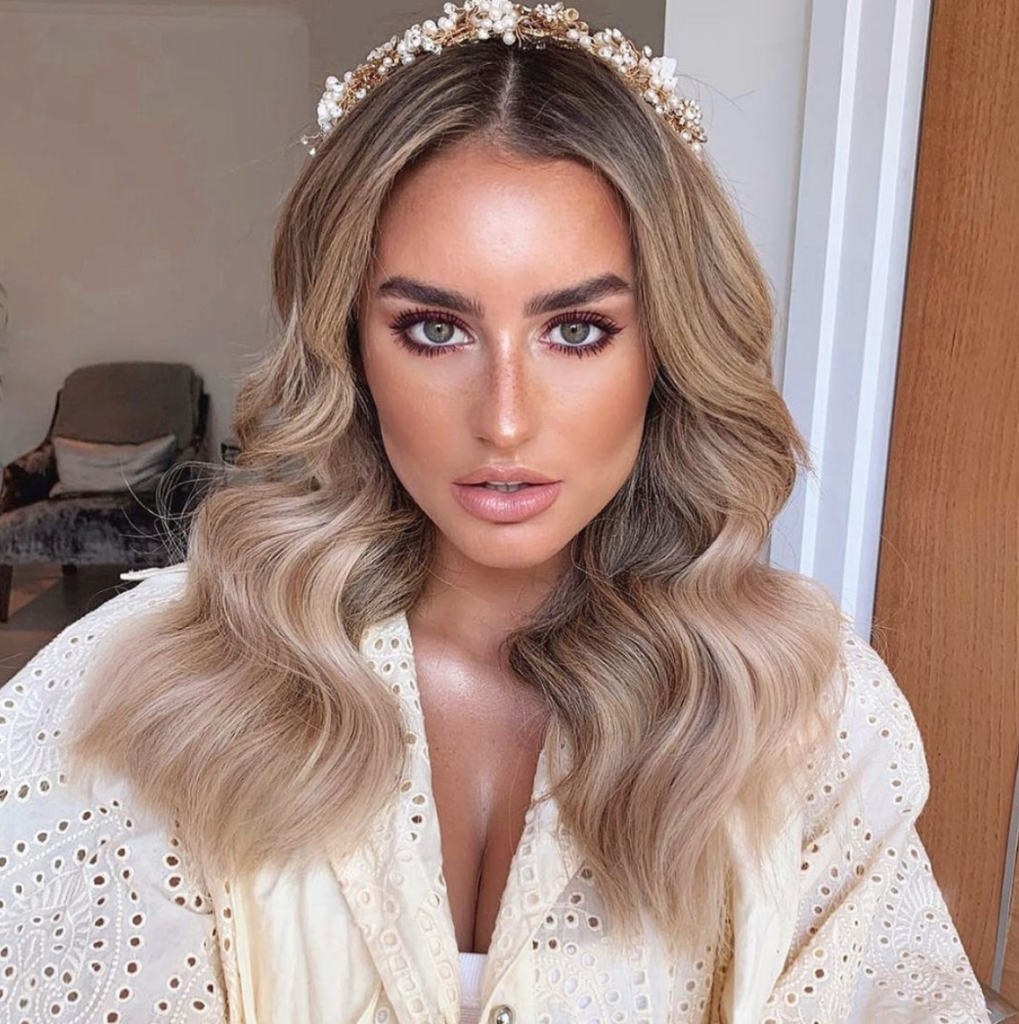 Amber won Love Island 2017 alongside Kem Cetinay. Since then she’s returned to musical theatre and starred in 9 to 5 alongside Louise Redknapp. She was also due to star in Bring It On The Musical with Louis Smith this month.

Shortly after Amber left the villa she signed a Motel Rocks contract for £500,000 and modelled for Boux Avenue. 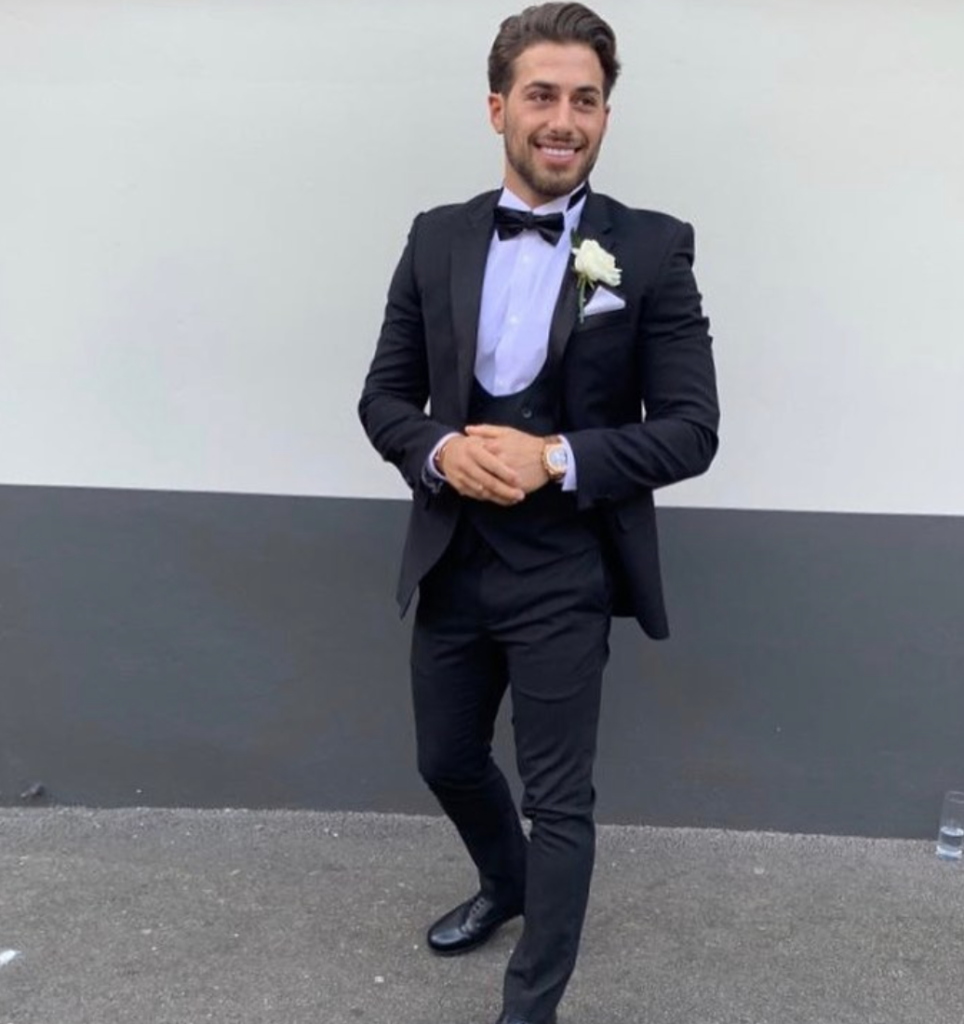 The other half of 2017’s winning couple, Kem Cetinay, is also a millionaire. Him and fellow Islander Chris Hughes released a single together, Little Bit Leave It, and Kem became an ambassador for Primark. More recently he took part in Dancing On Ice and then worked as a backstage presenter on the show. He’s also had some other TV hosting jobs. 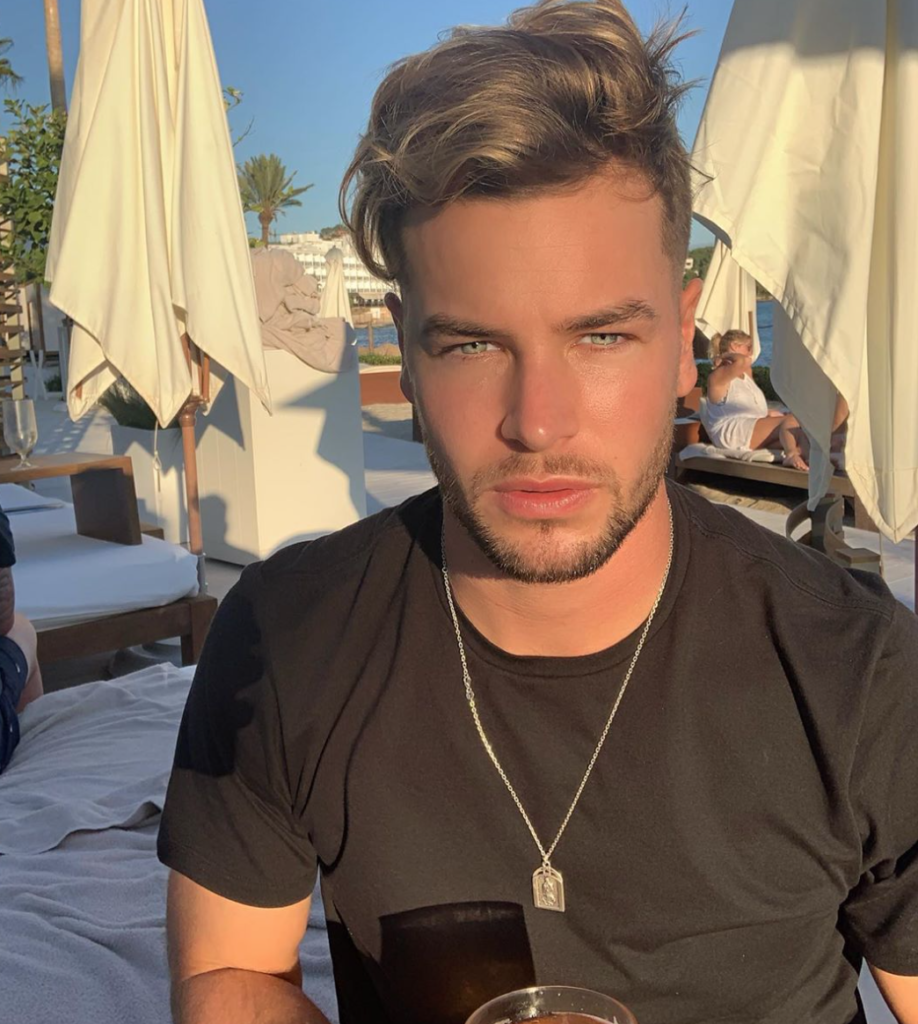 Chris and Olivia’s breakup was documented on the ITV spin-off show Chris and Olivia: Crackin’ On, and gained a lot of money for the pair. Chris also released a single with Kem, and has loads of sponsorship deals such as those with Topman and McDonald’s. 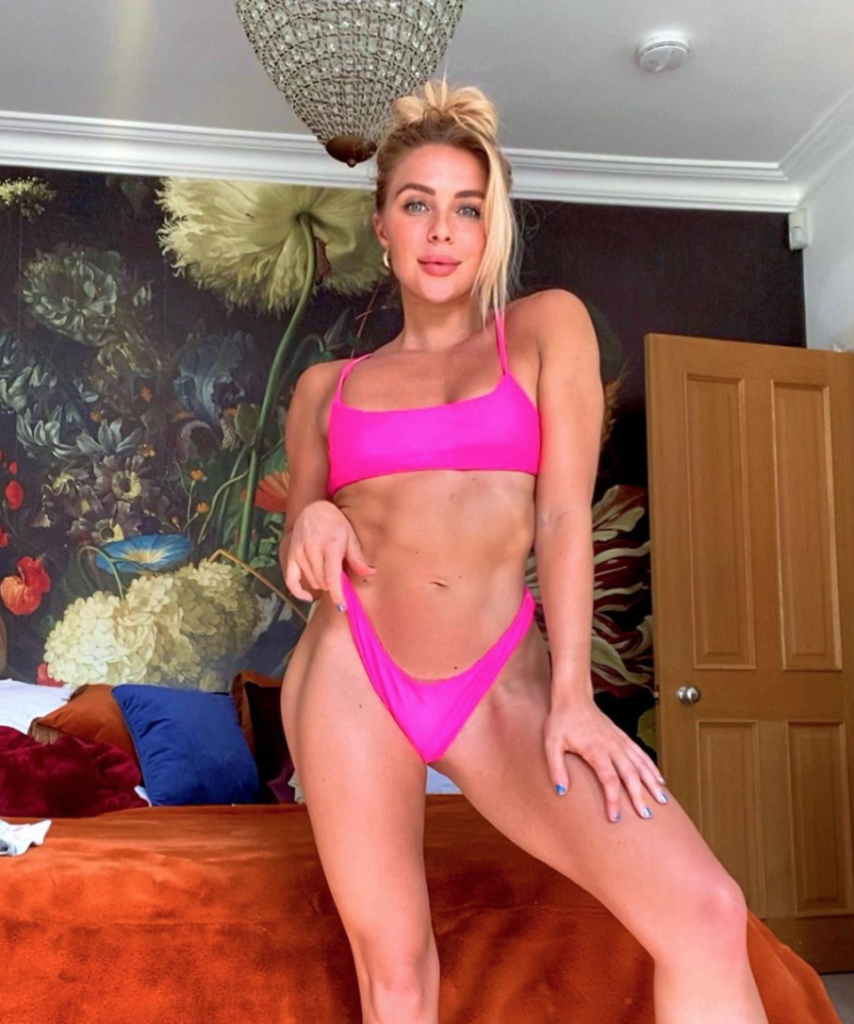 2017’s Gabby Allen has made loads of money from launching her own fitness brand. She owns Shape Up With Gabby Allen which shares fitness tips, workouts and healthy diet plans. 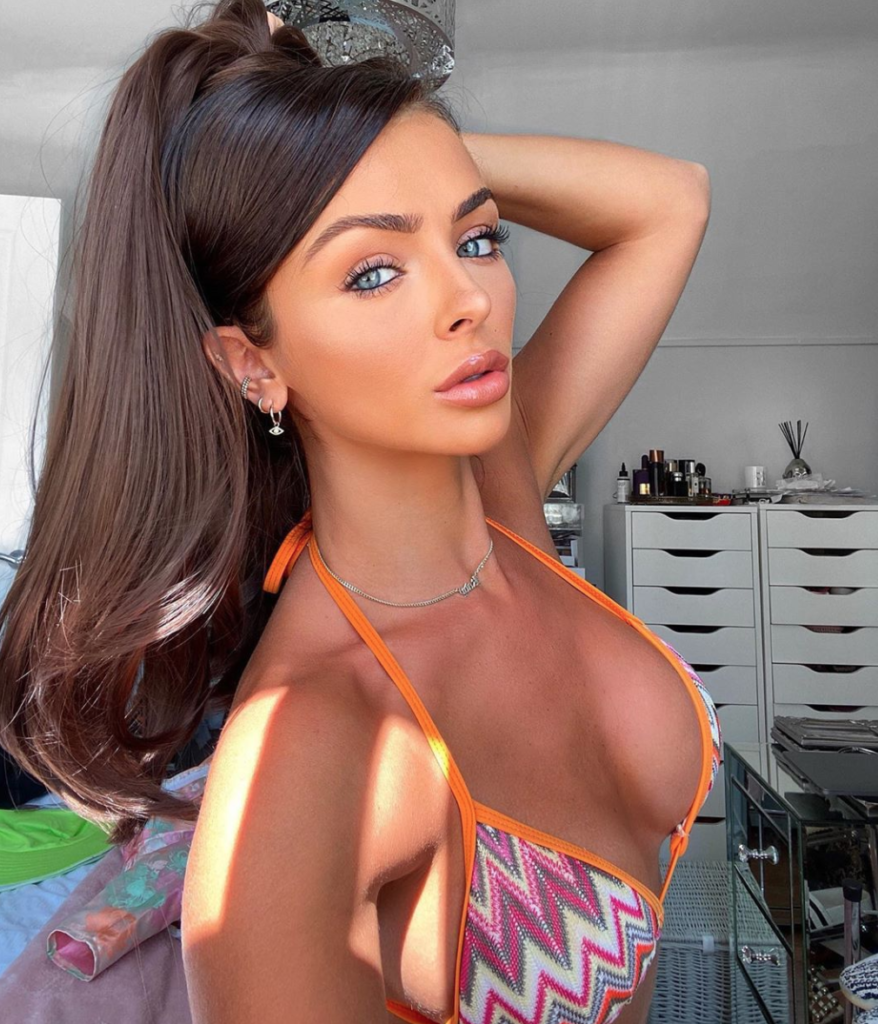 Kady was a runner-up in the 2016 series of Love Island. Since then, she’s turned her hand to business – having launched two companies. She has a makeup brand and a fitness programme, By Kady and Body Goals By Kady.

She left the show with Scott Thomas, who has recently revealed he is creating a new dating show to rival Love Island, called Parties in Paradise.