At every uni pre-drinks there comes a time when half battered students stop talking about what A-levels they got and start talking about the age old North-South debate. People from either half of the country really seem to give a shit about how northern or how southern everyone is, and where exactly the divide between the two lies. They especially care about which is quantifiably the superior breed, and are desperate to recruit those from the Midlands. Truth be told I’ve always found this really really tedious, because I’m from Birmingham, and Birmingham is (and I cannot stress this enough) the best.

If you were born and raised under the shadow of the shiny discs of the Selfridges building, you’ll have had the most incredible and incomparable childhood and adolescence of anyone in the country, and you wouldn’t change it for the world. Apols if you identify as northern or southern, but these formative experiences are for Brummie eyes only:

You got to feed the animals!! With your actual hands!??! Truly this was nature at its most primal.

2. But nothing will ever top when school took you to Drayton Manor and Alton Towers 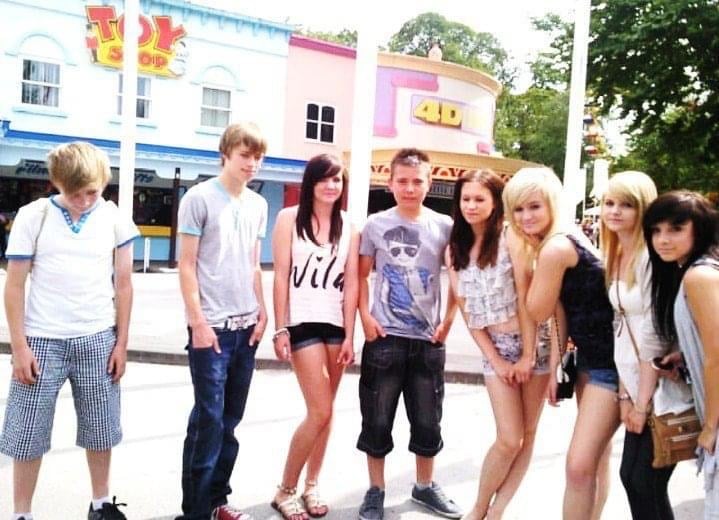 Your teacher threatened to cancel it every time you even slightly misbehaved and it was a violation of your rights.

When you found out about it you were both proud and horrified.

4. The opening of the Hollister next to the Bull was the event of the 2000s

You remember where you were when it happened and you repped oversized tees and hoodies until you were 18. When you weren’t wearing Superdry, obv.

5. A day out with your mates was basically you bumming around the Bullring unable to afford anything 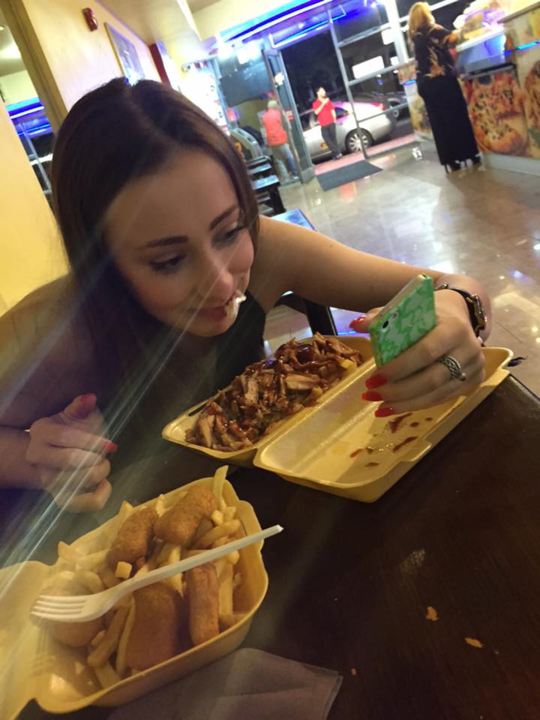 Why are we doing this to ourselves?

6. On your Brum weekend trips you’d go town to The Custard Factory and Digbeth’s vintage shops to take a few pics and then leave

And this was before Instagram so I guess you can say we were quite ahead of the curve.

7. Moor Street was the central hub of your life

Cheap trains, well connected, and right by the city centre? Go on then. 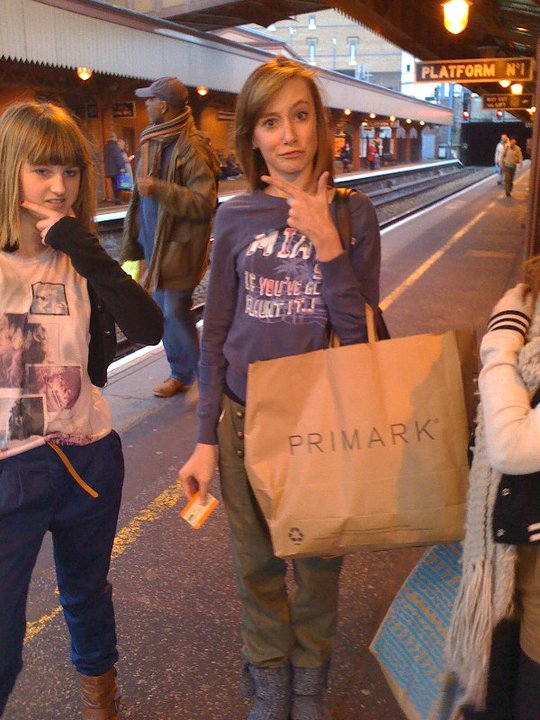 8. When Grand Central was built you felt like you lived in New York

Coming back from uni and expecting to be allowed to run into your parents arms like a princess didn’t quite work out but at least the station is pretty. Hours were spent walking around it and gawping at its beauty. If you didn’t take a photo of the roof from inside and Insta it are you really from Birmingham?

9. You’d always meet your friends by ‘McDonald’s on the ramp’ and everyone knew what that meant

Something about a ramp Maccies always hit different.

10. Every Birmingham city centre trip you’d head to the big Primark, load up a basket, moan about how busy it is and then carry your paper bags around for the rest of the day

By the time you got home they’d be in tatters.

11. You couldn’t go to the Bullring and not go to Selfridges

And then ofc spend most of the time looking at the price tags in the designer bit before heading downstairs to take a picture of the bull made out of jelly beans and buy the only thing you can afford – a strange packet of sweets from somewhere around the world. You considered picking a jelly bean off but you were terrified you might get arrested or DIE. 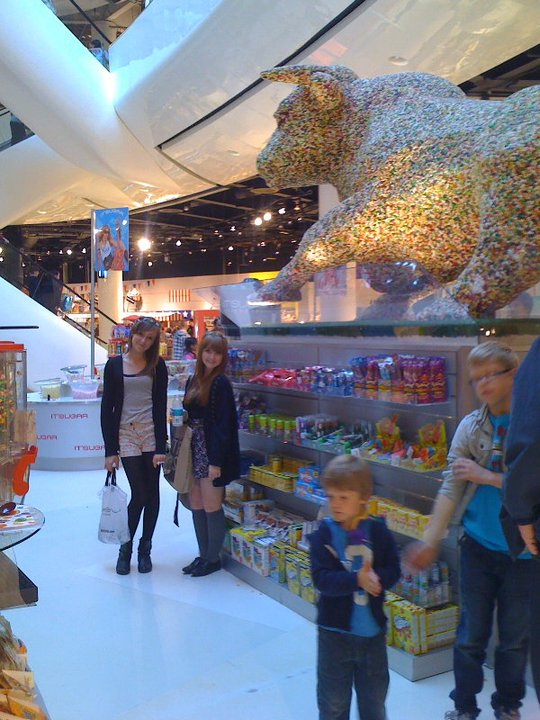 12. The day you visited the German Christmas markets was the best day out of the year

Your dad let you have hot wine, too.

13. Solihull and Moseley were so diametrically opposed they were basically at war

If two people from either place hooked up it was proper Romeo and Juliet vibes.

14. All the posh people went to one of about 12 schools called King Edward’s

They didn’t really know how to talk to girls either. 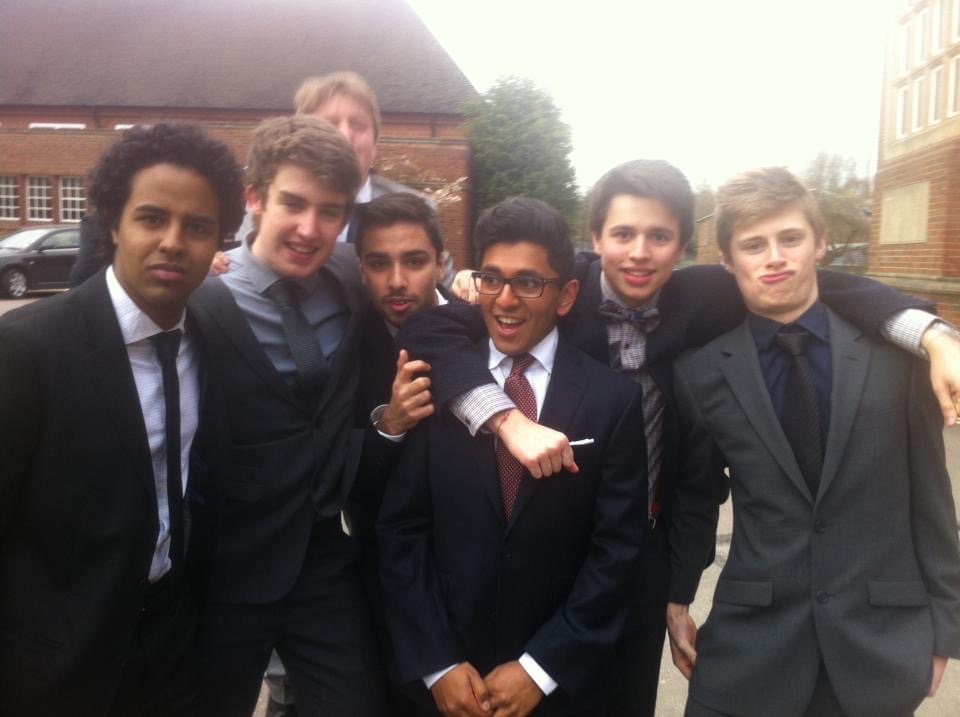 15. The Wacky Warehouse and Tumble Jungle were the party destinations until one of your mates bit someone

To this day you joke about going back and seeing if any of the equipment has been changed.

16. You’d desperately try to get served in The Vine despite being literally 15

Yeah mate this is 100 per cent my ID I just left my moustache at the cleaners.

17. House parties in Sutton Coldfield took places in what were essentially mansions

Proper daddy’s money vibes. They would order like 50 pizzas which everyone would eat while about five people violently got off with each other on the counter tops. 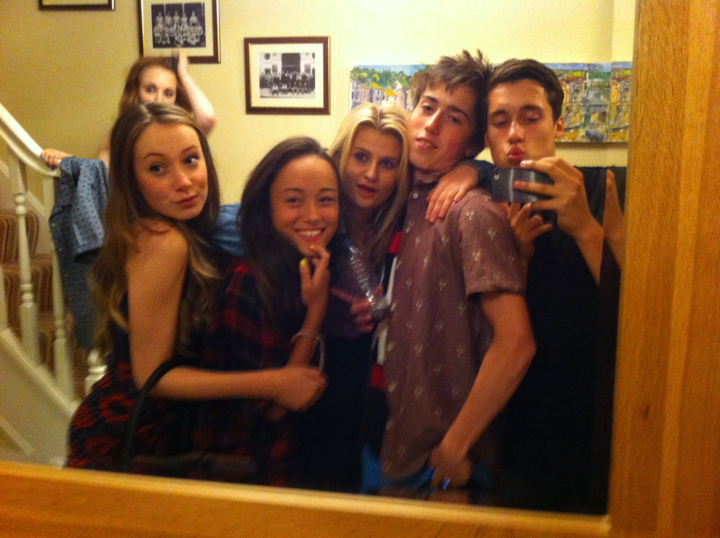 18. You didn’t realise having a Brummie accent was so undesirable until you got to uni

And you became very defensive of it, too.

19. You called that statue in Victoria Square the ‘floozie in the jacuzzi’ for your whole life without realising what that even meant

20. All of your mates who got into ket were obsessed with nights out at Rainbow

And lo and behold they all ended up at uni either in Bristol or Manchester. What are the chances?

21. Snobs became the reunion hangout when you got back from uni

Until you made the fatal trip in third year when you realised the 18-year-olds there were doing their GCSEs when you saw them last. You never got over them swapping venues. 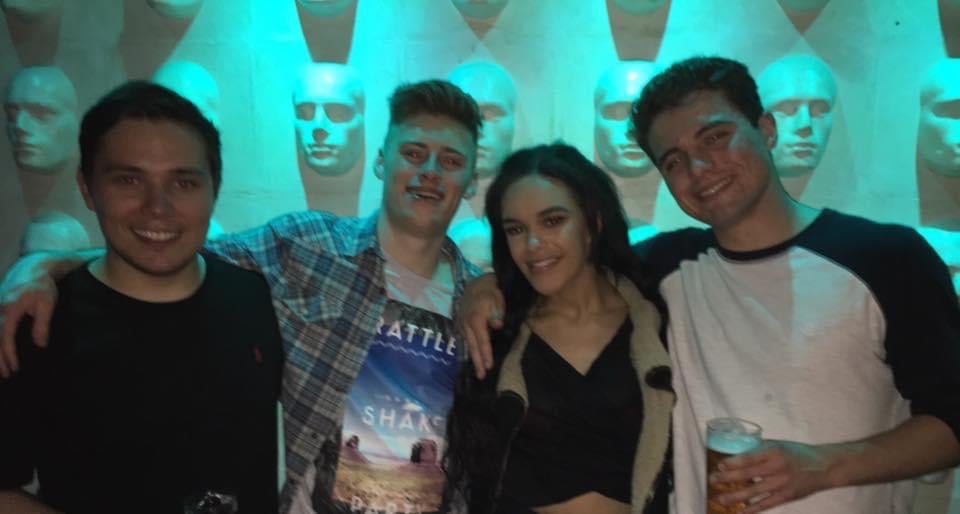 22. All your ‘educational’ school trips were to the same four places

Roll call: Tamworth Castle, Twycross Zoo, Sarehole Mill (which was definitely the inspo for Lord of the Rings), and The Rec theatre. In secondary school you were definitely taken to Stratford to watch a lame Shakespeare play and then to the ICC to watch Poetry Live

23. The saddest day of your life was when Propaganda closed its doors

24. If you went to Solihull School you were basically a local celebrity

You know that joke about “my boyfriend goes to another school”? Well if that school was Solihull this was probably true. This lot shagged about.

25. The Licky Hills were always a banging day out and you would still have picnic there as an adult don’t fucking lie to me

We’re OUT HERE. In the wilderness goddamnit.

26. Your prom was at the botanical gardens, making it the second and only other time you would ever go there

How did that business ever work? 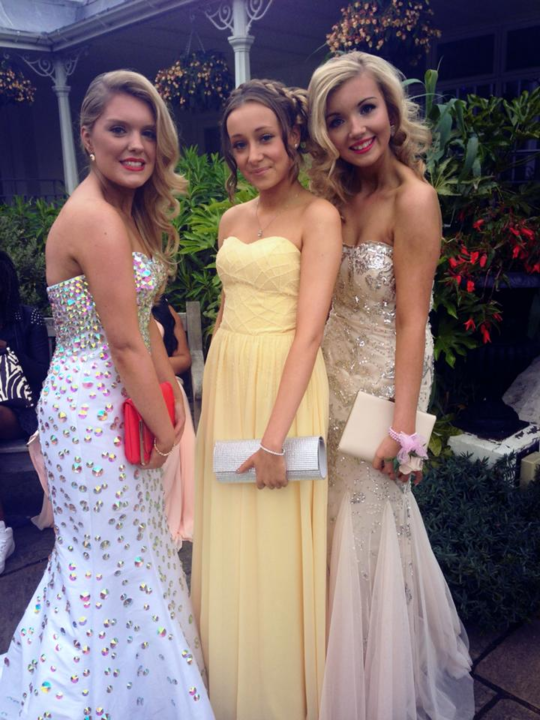 27. Harbourne was easily the most middle class area and everyone you knew there went to private school for primary and secondary

Edgbaston wasn’t much better, at least Moseley had banging pubs. 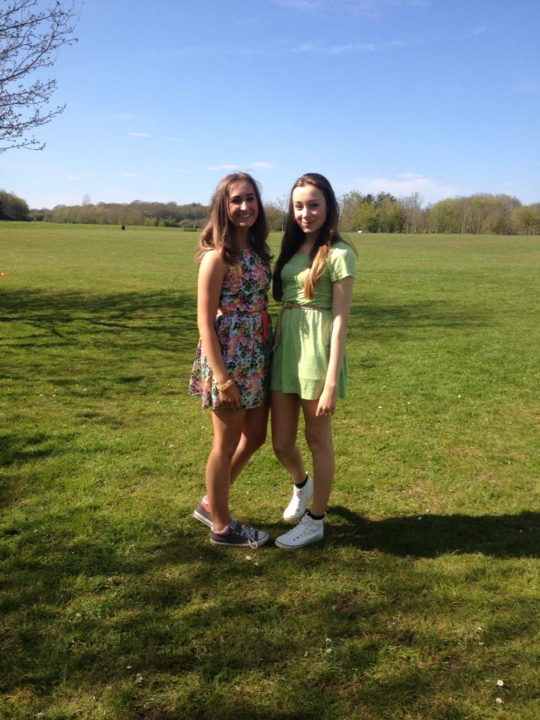 29. The only thing uniting the opposing factions of Solihull and Moseley was a joint hatred for Bromsgrove

Then there would be a fight between Bromsgrove and one of the King Edward’s groups which would end in the latter getting their shit absolutely rocked.

30. The number 1 bus was your mortal enemy

Despite travelling a very necessary route between Moseley and Five Ways, for some reason the number 1 would only ever show up half as often as it was meant to. You never ever waited any less than 15 minutes for it.

31. Everyone now has one rogue old Birmingham friend who became Tumblr or Facebook famous in 2010

You know who I’m talking about.

32. If you were a netball player, you never played Parkside and survived

Those girls were BRUTAL. They may look nice with their matching skirts, tops, socks, scrunchies, clips, the whole deal – but they took NO prisoners. Pretty sure they ignored the having short fingernails rule, just saying.