Who is Ghislaine Maxwell from the Epstein documentary and where is she now?

This week, Netflix has released its harrowing documentary about the life and crimes of Jeffrey Epstein, called “Jeffrey Epstein: Filthy Rich”. Among the shocking claims and powerful testimonials from survivors, one woman is brought up a lot in the series – Ghislaine Maxwell.

A lot of allegations are made against her and her links to Epstein. But who is Ghislaine Maxwell and where is she now? Here’s everything we know.

Ghislaine Maxwell is a British socialite and was Oxford University educated

58-year-old Ghislaine Maxwell is a British socialite, most well known for her links to Jeffrey Epstein. She was born in Maisons-Laffitte, France but grew up in Oxford.

She is the daughter of the disgraced media tycoon and publisher, Robert Maxwell. He was called a conman, after allegedly stealing £460 million from the pension funds of his companies and using it to pay for his empire. He died in 1991 after falling off a £15 million yacht. 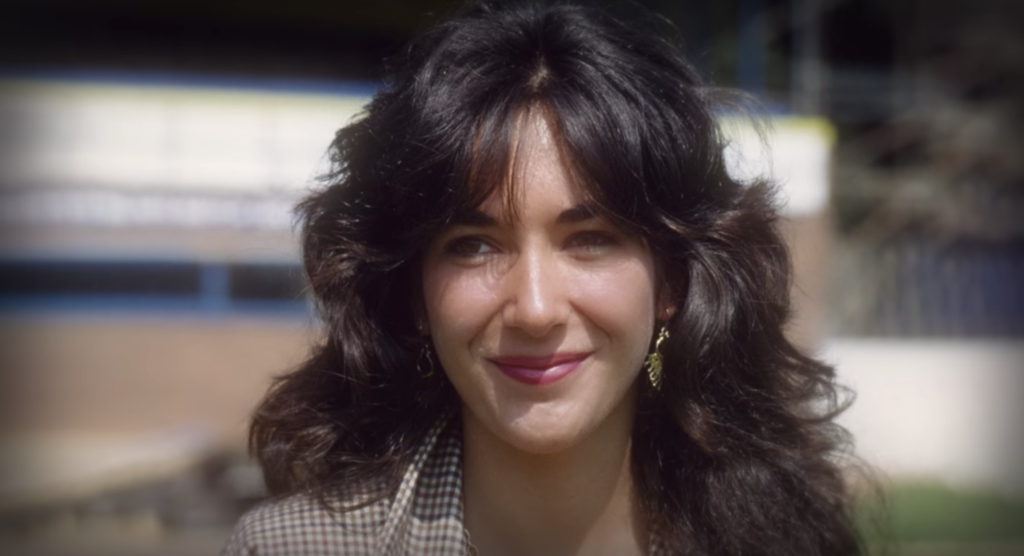 Ghislaine Maxwell and her father were both mixed in some of the highest social circles, and became close with politicians, celebrities and even royalty. Maxwell is said to have met Jeffrey Epstein in New York, after leaving the UK in 1991 when her father died, leaving his reputation shattered.

She is described as charismatic, smart and bubbly and in the Netflix series it’s said Epstein was her “safe haven” after her father’s death. The pair are said to have been in a relationship from 1992 and “close associates” for years afterwards.

But Ghislaine Maxwell is also accused of being part of Epstein’s abuse. In the Netflix series Filthy Rich we hear how she is said to have solicited some of the girls and witnessed and even took part in some of their alleged abuse. She is described as Epstein’s “right hand person” for recruiting the girls. Maxwell has always denied the claims about her. 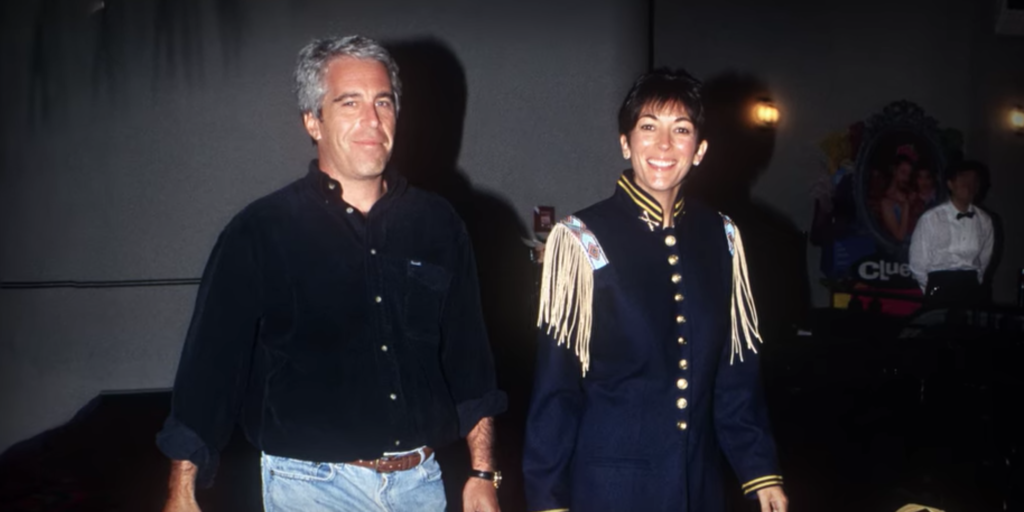 Where is Ghislaine Maxwell now?

Maxwell has never been criminally charged. And now, it seems as though she has disappeared – her whereabouts are a complete mystery. Journalists have tried door-stopping at multiple houses she is thought to have lived at and described their “hopeless hunt for Ghislaine Maxwell”.

There have been multiple “sightings” of her since she went off the radar. According to reports, court documents show she may be hiding at Jeffrey Epstein’s Zorro Ranch in New Mexico after she asked a judge to move a sexual assault case against her to the state. She has also been linked to her family’s chateau in France.  Just days after Epstein’s death, Maxwell was spotted smiling in a Los Angeles shopping mall, outside In-N-Out Burger. It’s also been reported that she has been seen out walking her dog. 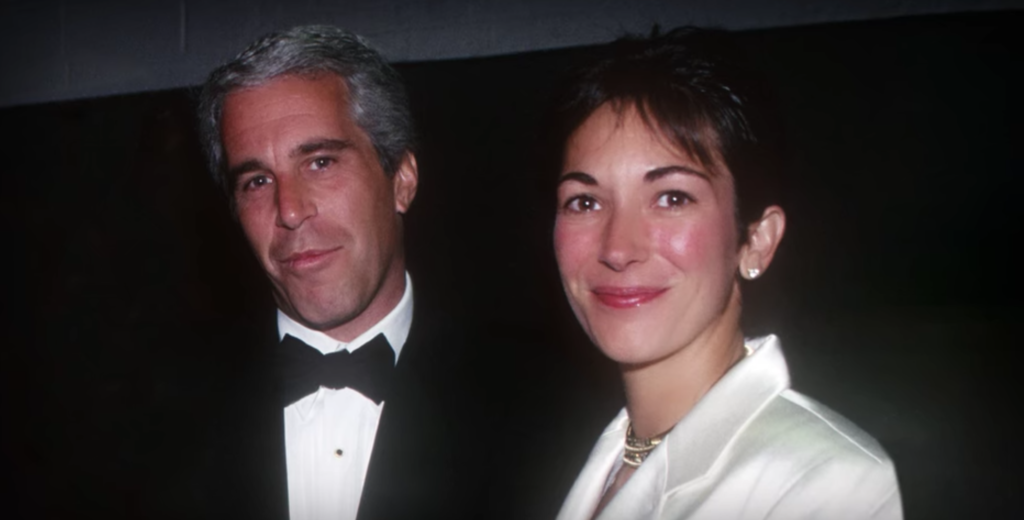 According to The Sun, The FBI is following her every move and know her exact whereabouts. It is said to be building “a strong case” against her before arresting her. Spencer Kuvin, who represents three of Epstein’s accusers told The Sun: “There are only two possible places where she might be and that’s England – or the UK somewhere – or in the States. And if she’s in the States, she’s going to be in New York or California.

The Sun is also offering a £10,000 reward for anyone with information regarding her.