Jeffrey Epstein net worth: What did he do and how much money did he have?

He had a company which worked with strictly billionaire only clients

Netflix has just released its latest original true crime documentary, this one about Jeffrey Epstein. This documentary explores the crimes of Epstein and how he used his power and wealth. The series also contains powerful testimonies from survivors. But one thing a lot of people are questioning is how Jeffrey Epstein became so “filthy rich” in the first place, and what his net worth was when he died.

In the series Epstein is referred to as being “new money” but it’s said that not many people knew where he mass wealth had come from. So what was the net worth of Jeffrey Epstein when he died and how did he make all of his money? 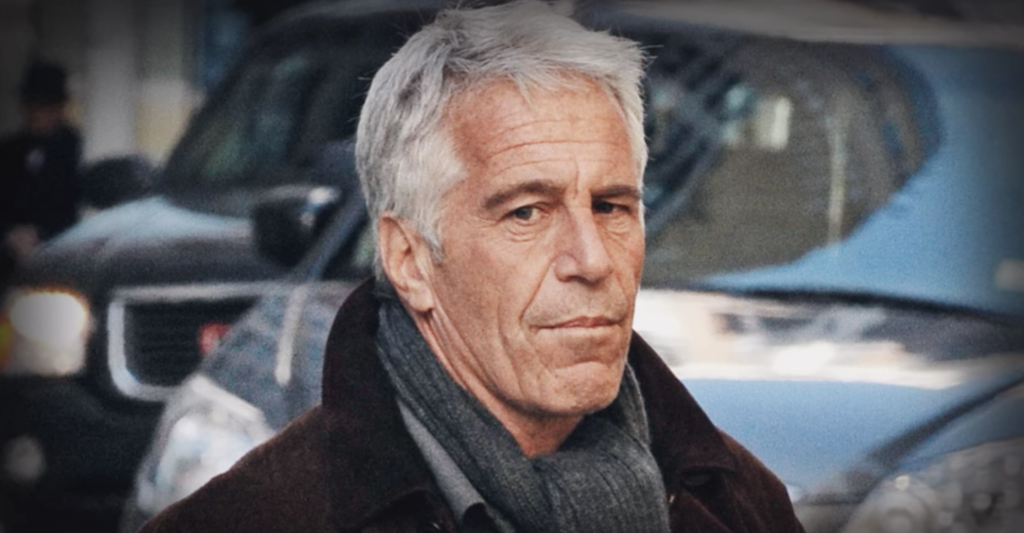 Jeffrey Epstein had a net worth of reportedly $577,672,654 when he died, according to his will. The breakdown of his money is reported as $56 million in cash, $113 million in equities, $14 million in bonds, $195 million that was invested with hedge funds, and a total of six properties worldwide worth $178 million when combined. He also had additional money in a trust.

What did Jeffrey Epstein do and how did he make all of his money?

Jeffrey Epstein was a New York financier. Because of his work, he had a social circle of lots of high-profile people, including politicians and royalty.

In the ’80s, Epstein founded his own consulting firm, Intercontinental Assets Group (IAG), which helped clients recover their money from brokers or lawyers. Also in the 1980s he founded another firm, J. Epstein & Company, where he would help strictly billionaire only clients manage their assets. He told Vanity Fair: “I was the only person crazy enough, or arrogant enough, or misplaced enough, to make my limit a billion dollars or more.”

Most of these clients were anonymous, but it is said that one person who he looked after money for was Leslie Wexner, the CEO L Brands – which includes companies such as Victoria’s Secret.

It is reported that for tax benefits he moved this company to the Virgin Islands. He reportedly earned $100 million per year charging fees to his wealthy clients.

On top of all this, Jeffrey Epstein made even more money through his own investments. He is said to have put $80 million into D.B. Zwirn Special Opportunities, which grew into $140 million in just a few years. He also invested $57 million in the Bear Stearns High-Grade Structured Credit Strategies Enhanced Leverage hedge fund, which became worth a billion dollars. However, this company collapsed and Epstein lost his investment. 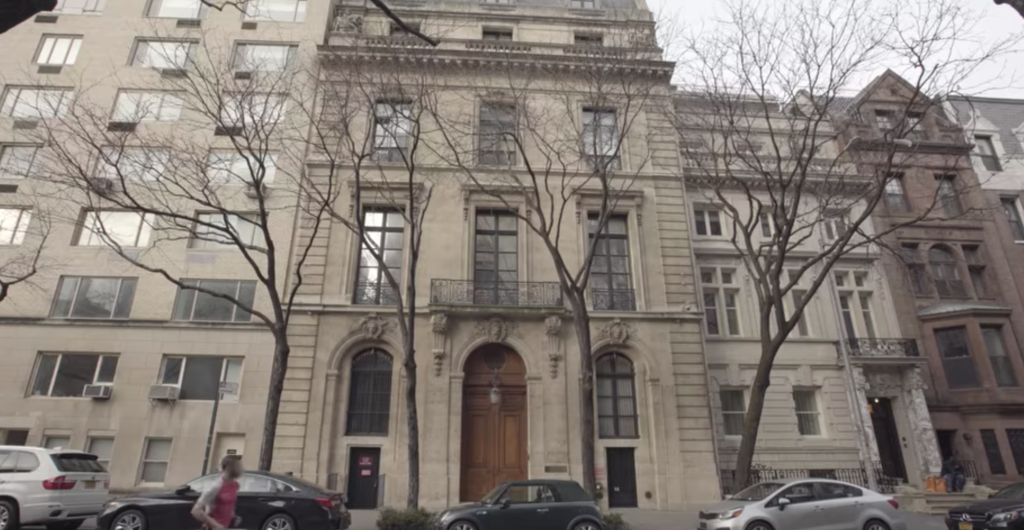 He also had a huge, multimillion dollar real estate portfolio. This included six luxury properties across the world, from Manhattan and Florida, to one in Paris. His houses are said to have been worth hundreds of millions alone. His Manhattan mansion was worth $77 million. According to other reports he also owned a private jet and 15 cars.

• This is where Aaron Hernandez’s family are now, after the Netflix documentary