Sometimes nothing hits the spot like an animated TV series. Shows like Normal People or Dead To Me are great when you want deep emotions or tense scenes but for the rest of the time, like a before-bed viewing, a background show or an easy watch when you’re feeling too fragile for anything mentally straining, cartoons work a treat.

According to recent figures, animation is currently the most-streamed genre that people are binging in lockdown. Rick and Morty is near the top of this list but there are loads of other animated series available on Netflix. Here are the best:

Big Mouth is an animation created by Nick Kroll. It’s about a bunch of teenagers in school going through puberty. On the surface it seems pretty gross and explicit but actually goes really deep. It’s like a combination of Rick and Morty’s gross humour and Sex Education’s deep and very relatable moments. 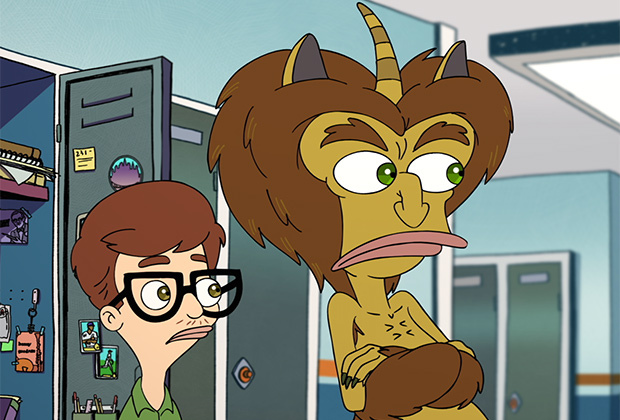 Netflix describes Bojack Horseman as so: “He’s a half-horse, half-man, has-been TV star who drinks a bit too much. He’s really got a lot going on right now”. If that doesn’t pique your interest, I don’t know what can. If you just want mind-numbing cartoony trash, get this on now. 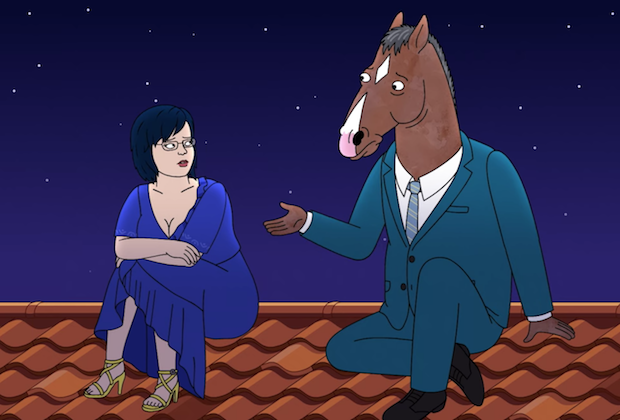 Rick and Morty is a constant trippy journey of confusion. Netflix describes it as “absurd” and “quirky” which is about right. Every episode is a new adventure that never goes anywhere or makes any sense – just put it on, sit back and let it happen. 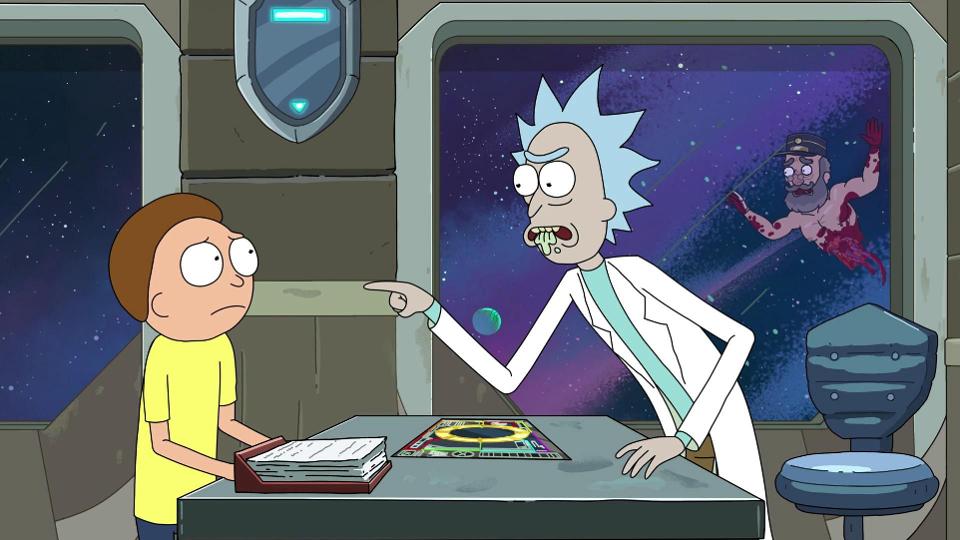 Paradise PD is a cartoon series about a boy whose dad is part of the police, inspiring him to join. Leading the team is Chief Randall Crawford, who is voiced by “SpongeBob SquarePants” actor Tom Kenny. The story follows the departments struggle through various cases showing their not very good at their jobs – it’s almost like a cartoon version of Brooklyn Nine-Nine. There’s only one season so it’s not a huge commitment – a nice, Saturday morning watch. 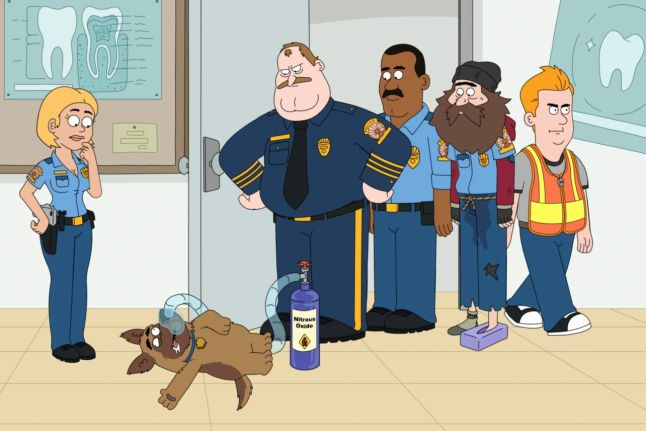 Disenchantment is one of the recent creations from Matt Groening who did The Simpsons and Futurama. The Simpsons is set in the present, Futurama the future and now this is the past. The animated fantasy series takes place in a crumbling medieval kingdom called Dreamland. It centres around the struggles of young princess Bean who’s drunk all the time. There are ogres, sprites, imps and trolls – if this is your sort of thing then you will thoroughly enjoy. 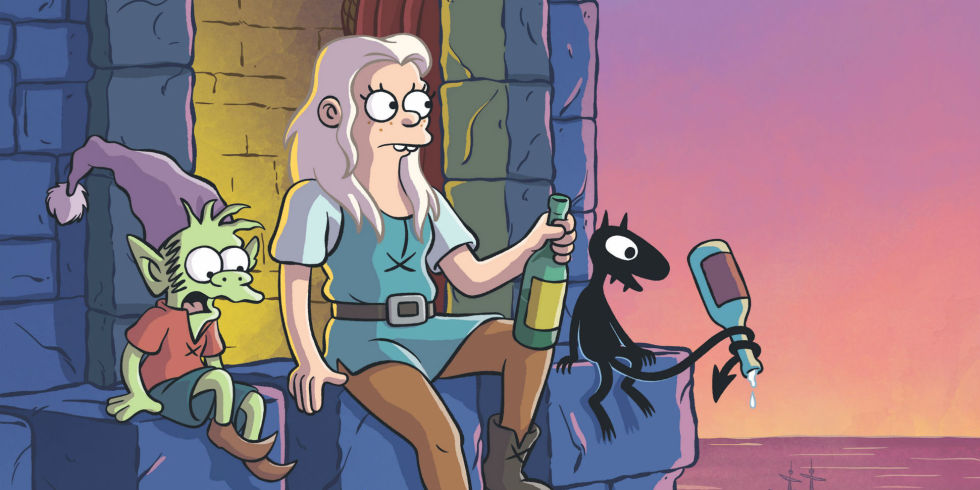 This cartoon got nine out of 10 on IMDb and has been praised as one of the best anime cartoons ever. The series is about two brothers, Edward and Alphonse Elric, and their search for the Philsopher’s Stone. They’re on the hunt for this stone because they need to restore their bodies, which were lost after they tried to use magic to bring back their dead mum. Each episode is under 30 minutes, so it’s an easy watch and very addictive. 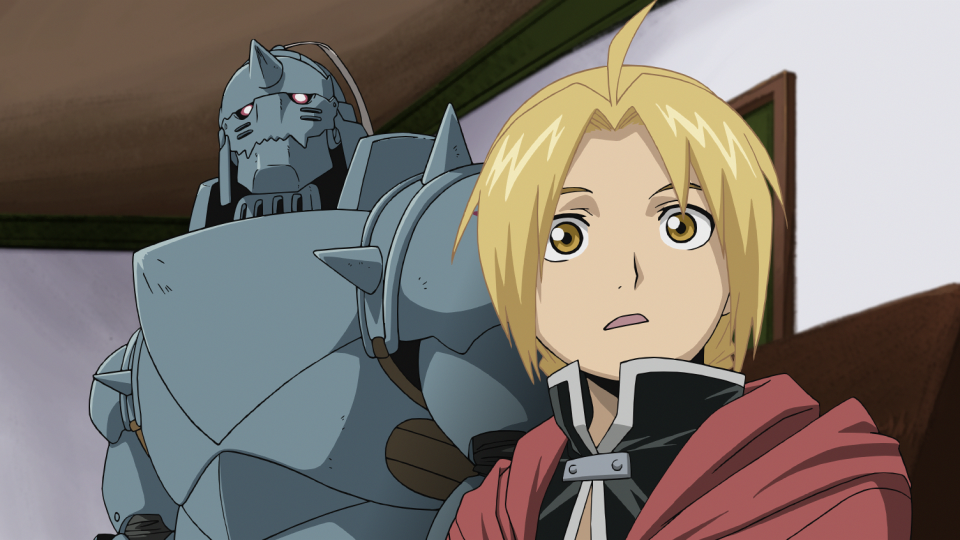 • If you love Big Mouth, here are seven series you need to watch right now

• Quiz: Which Big Mouth character are you?