The current season of Made in Chelsea has been cut short due to lockdown, but luckily the producers at E4 have come up with a very fun way to still keep the drama going. The cast will be rewatching old episodes together in a new series

From Monday 4th May, there will be six special episodes, in which cast members will be getting together online to watch the classic episodes, so it’s basically a Gogglebox and Made in Chelsea mash up.

The first episode will feature Alex, Jamie and Sam watching the episode where Binky finds out about Alex’s cheating. Can you imagine how awkward that is going to be for Alex to watch? 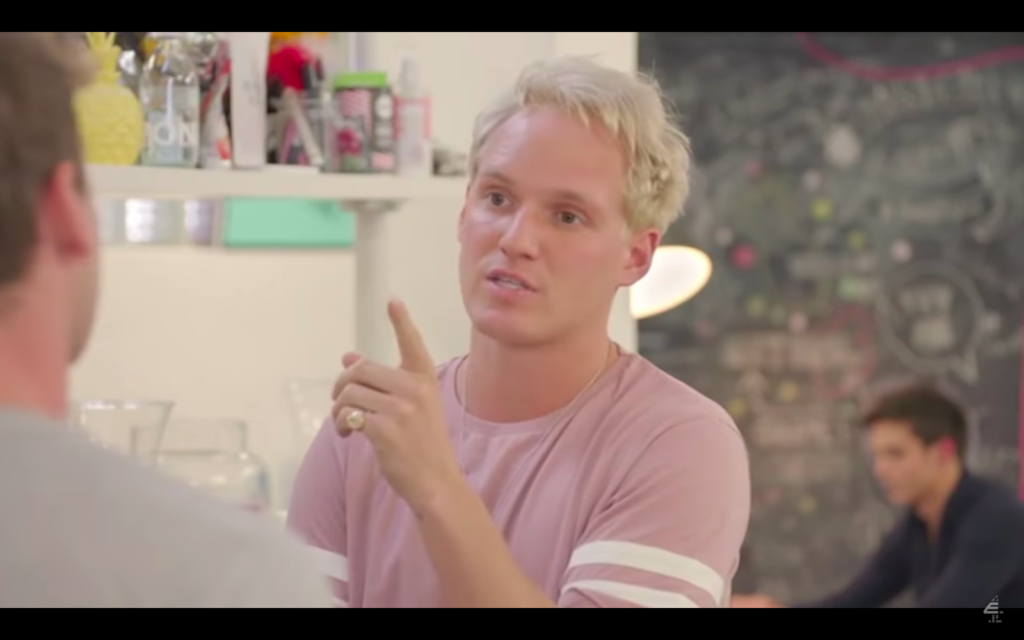 The synopsis for the show says it will look back at Alex’s cheating as well as Sam falling in love with Christiana, aka Tina Stinnes from Love Island.

The synopsis says: “As rumours of Alex’s infidelity reach a distraught Binky, and with more lies yet to come, a dramatic confrontation is inevitable. Meanwhile, Sam thinks he’s met the girl of his dreams in Christiana – until he introduces her to Spencer… How will Alex react today to reliving his love-rat past? Will Jamie defend his close friend Binky? And will anyone even recognise Sam?”

The Alex and Binky cheating scandal happened all the way back in 2014, and a lot has changed in that time. For one, Sam definitely looks a lot different now than he did in his early episodes and Jamie and Lucy Watson were a thing?? Crazy times.

The new episodes begin next Monday 4th May on E4.

•What it’s really like filming Made in Chelsea, according to an extra