If you’re one of the ‘lucky’ few that did this, I’m sure you’ll agree that it’s not all you thought it was going to be. The jump from spending a maximum of three weeks together once a year (for holidays and the like) to actual months is a bigger change than you’d expect. Then add living in your family home to the mix and wow, it really is something.

The late nights spent watching a rom-com with popcorn and a bottle of wine, have quickly turned into 10pm bedtimes with a cup of tea. There’s no way you could have expected them to be half as gross or untidy as they are, and you’re indefinitely joined at the hip whether you like it or not.

No matter how old they might be, they’ve defo turned into a child during quarantine. It’s a trial run for marriage, and having kids all rolled into one. But, don’t let me fool you, it’s more fun than you could ever imagine. 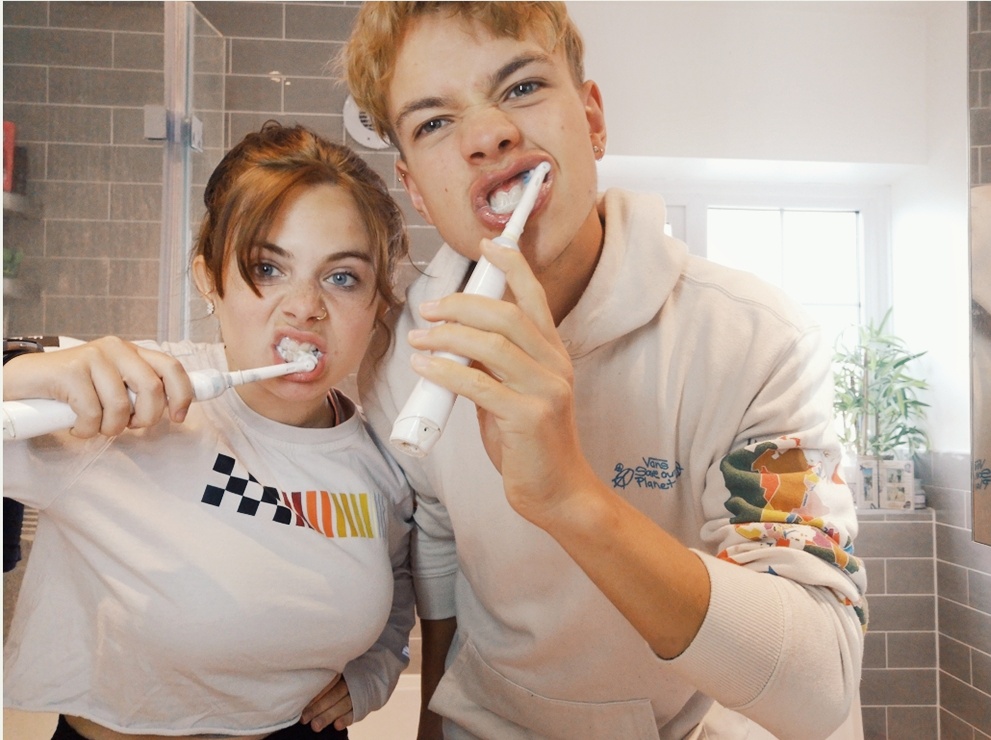 You’ve not been alone for a month and a half, like at all. 24/7 they’re there, whether you’re sleeping, eating or brushing your teeth. If you like personal space… well, let’s hope you don’t, because it’s not an option. Wearing makeup or dressing nice isn’t even on your mind anymore, that’s not happening. Having a new shadow is all fun and games until you realise you’re slowly morphing into the same person and will put on matching outfits without thinking about it. Think, married, but conjoined twins, and that’s nearly where it’s at.

You’ll begin questioning if there’s a level which is too comfortable together, and if you’ve crossed the line into gross territory. Especially when they’re openly farting in bed with no regrets, and that’s the moment you have to rethink your choice to live together. 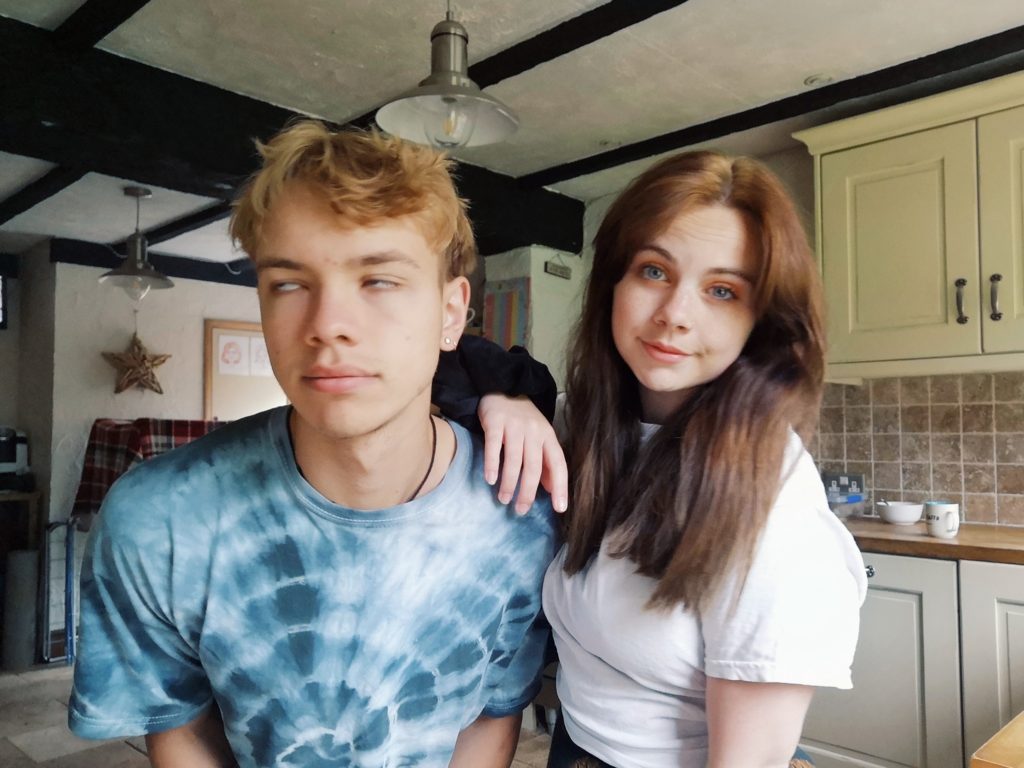 Have to give big props to the parents having to deal with an extra child who just seems to be there, terrorising the dogs or causing havoc in some form or another.

But, there’s an upside to them always being around: You have a Netflix partner is on hand whenever you fancy a binge. Your tastes have defo merged into one, so choosing a film or show has never been easier, and next thing you know you’ve finished all six seasons of Community without even blinking. Plus, it might seem daunting to be trapped with them for so long, but you’re weird, they’re weird and it’s a laugh most of the time.

They’ve got SO many habits you had no idea about 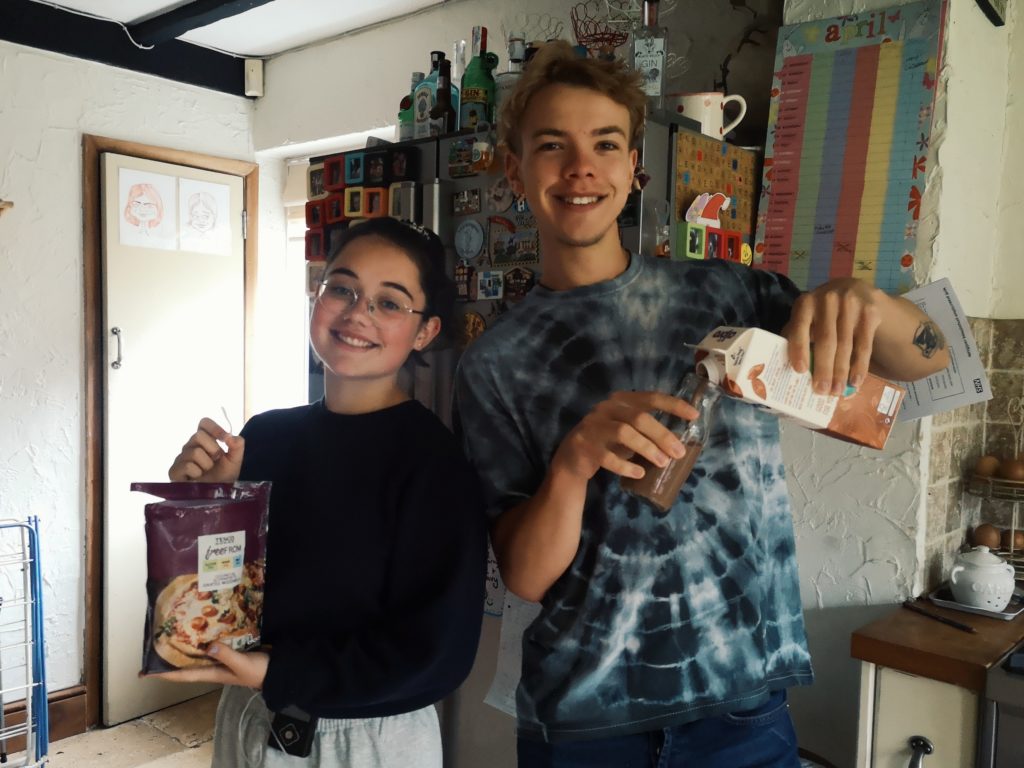 Think you know everything about your significant other? Think again. Whether they are the world’s twitchiest sleeper or if they need to consume an entire bottle of BBQ sauce per day (why, just why?), there’s no escaping their weird habits now. They might even devour the entire content of the fridge in less than a day, and “accidentally” drink the chocolate milkshake you’d been looking forward to… I’m sure you know exactly what I mean. No doubt you’ve noticed that they have no idea what a washing basket is, let alone a dishwasher, and you’re spending a good portion of the day cleaning up after them. Who knew it was going to be the time to practice being a parent?

You’ve got personal paparazzi whenever you fancy 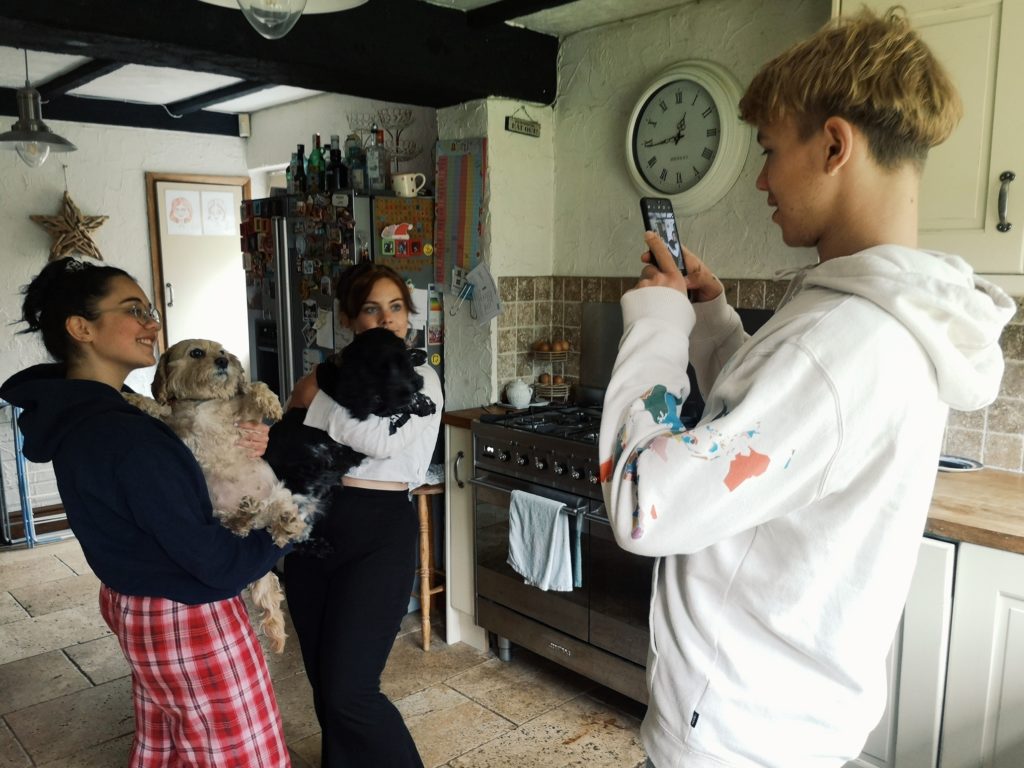 At the very least, you’ve got a personal photographer available at all times. If they can put up with your photoshoot ideas you saw on TikTok that one time and NEED to recreate asap, they must really love you. They’ve got no excuse not to treat you like the model you are, but their photo skills are lacking compared to your uni mates, let’s face it. The Insta is meant to be on point, but you’re lucky if one pic in a hundred is postable. At least you’ve got time to teach them the ins and outs of how to take the perfect pic. But, that one good pic? It’s fire and you’ll both feel so proud of it, it’ll be the highlight of your action packed week.

If you’re extra lucky, they might join you and your siblings in a TikTok. I’m sure your younger sibling has been asking you to do some dance for weeks, and now you’ve got the opportunity to become a dance crew. So much time to practice for Britain’s Got Talent with the skills you’ll be learning. Today TikTok, tomorrow fame.

Part of the furniture 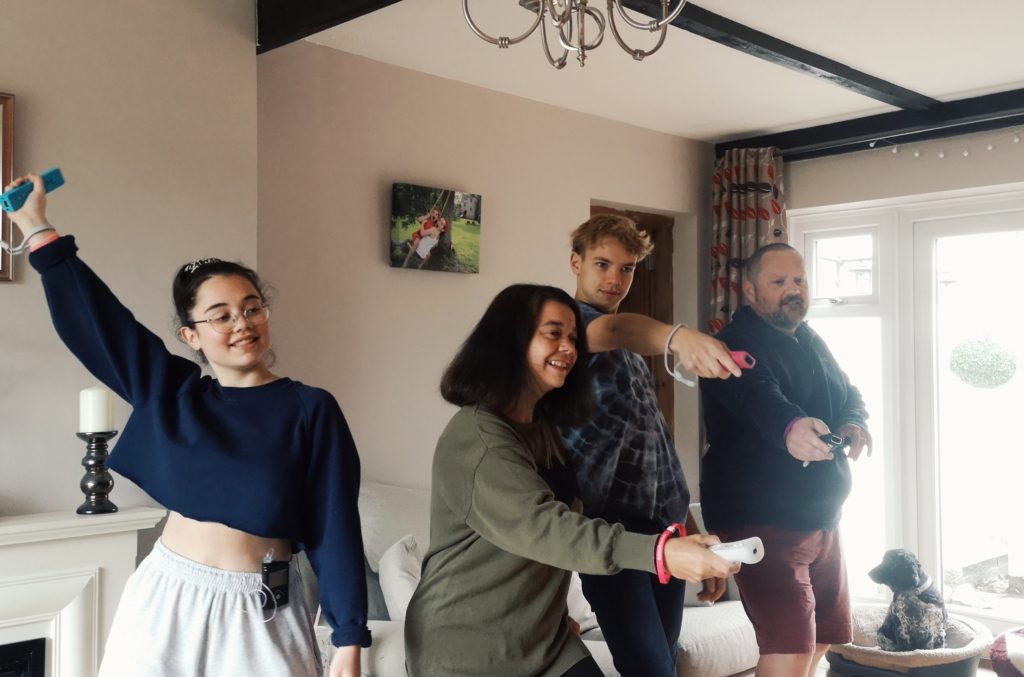 They’ve been around for at least six weeks now, so they’ve blended into the family. It’s expected that you come as a pair, and don’t exist by yourself anymore. You’ve hosted your family Zoom night as a couple, had a family Just Dance competition, and it just seems natural to be around them all of the time. They’ve become besties with your siblings and have inside jokes with your parents that even you don’t understand.

Your family has accepted them in and they even have their own space in the fridge, maybe even their own draw in your room too. It’s the easiest thing living with them, and arguing is a thing of the past. It’s well established that they’re part of the furniture now and everyone’s chill about it. If you’re super lucky, your mum may have even made some inappropriate jokes directed at them which makes the whole family cringe. C’est la quarantine.