‘Too Hot To Handle has me WEAK’

The show has only been out a matter of hours and people are already saying they’ve binged watched it and are completely hooked. Just like how we felt with Love Is Blind, nobody can get over how crazy this show is. 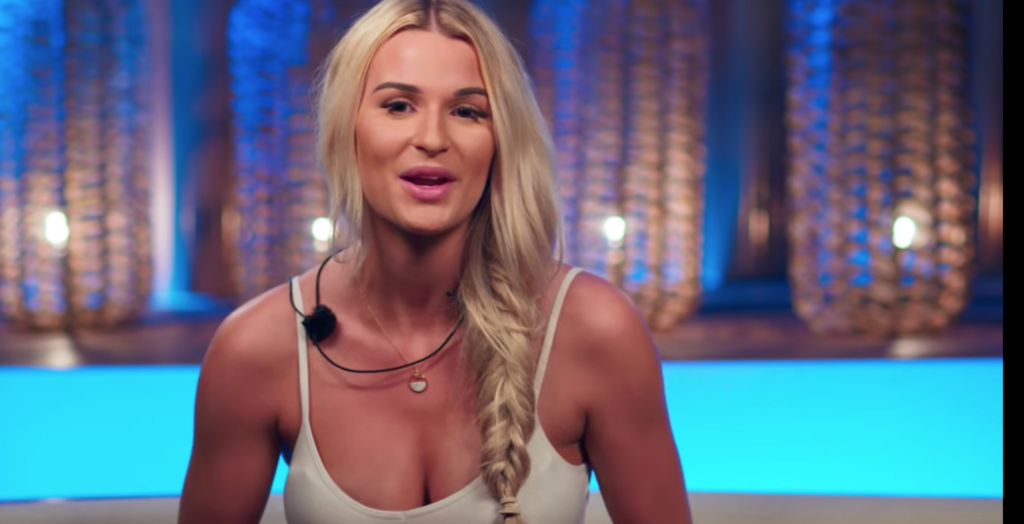 Too Hot To Handle is Netflix’s latest dating show experiment

That means no kissing, no heavy petting, and no self-gratification of any kind. With every slip, the prize money goes down. Can they do it? Or will the temptation simply be too hot to handle?

It also helps that the cast are possibly the best looking people in the entire world and they’re cooped up in a luxury villa in Mexico that looks like it’s straight out of a Hollywood movie. 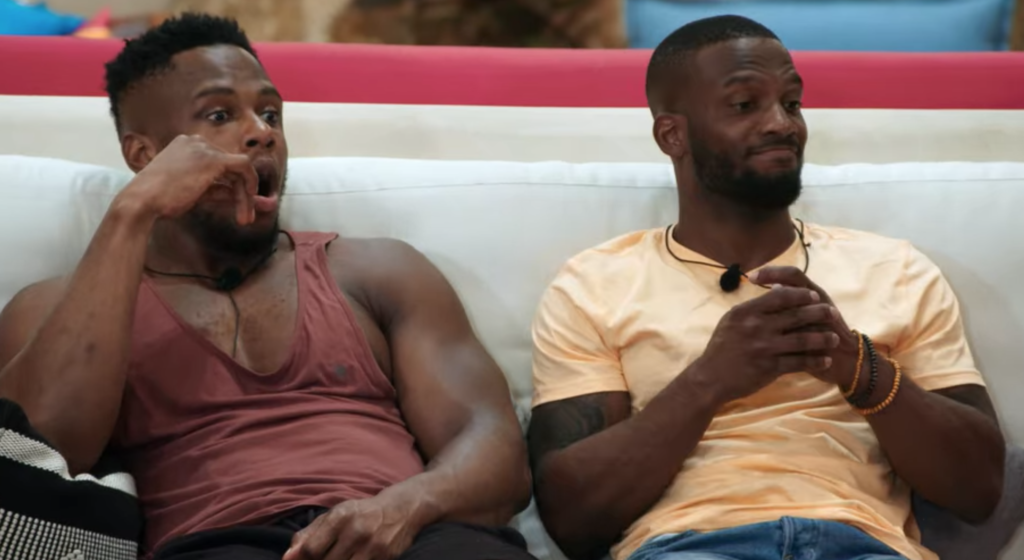 The reviews of Too Hot To Handle call it ‘absurd’, ‘so good’ and ‘disgustingly bingeable’

Already, people can’t get enough of this show. The Guardian called it “disgustingly bingeable” whilst Mashable said “Netflix reality is at it again” with a show that will have you “eager to press next episode”.

And the world of Twitter is head over heels too. One person described it as an “international trash reality TV show”, adding: “I love it”. And tbh, same. More reviews on Twitter call it “absurd”, “so good”, “lit” and “fucking mad”.

too hot to handle is SO good OMG I AM LIVING

Too Hot To Handle… has me WEAKKKK

10 minutes into too hot to handle and im fucking hooked

too hot to handle is such an absurd concept. I’m gonna binge watch it tonight.

Watch the trailer for Too Hot To Handle on Netflix here:

You can look but you can’t touch 💅 Too Hot To Handle comes to Netflix 17 April pic.twitter.com/t84yv1qLBC