You can thank me later

Love Is Blind is the wild and outright batshit crazy Netflix dating show we didn’t know we needed until we had it. It had shocking moments, incredible dramas, breakups, makeups and the memes were incredible. But now it’s over, where does that leave us? In a lull, with a huge Love Is Blind shaped hole in our lives, that’s where. So here are some series like Love Is Blind which will help you fill that hole and give you your next trashy TV fix.

These seven series are just like Love Is Blind. Some are dating shows and all are easy, trashy viewing. You’re welcome.

Back With The Ex

Back With The Ex is another Netflix reality show, this time where four singles are given the chance to reunite with their ex. The aim of the Australian dating show is to see if the couples can successfully make it work getting back together. 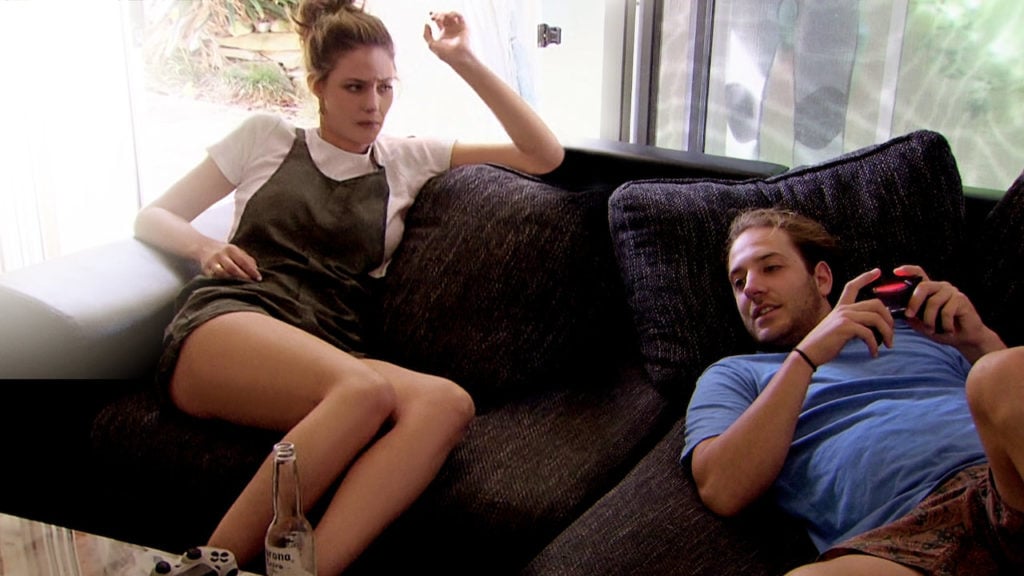 There’s currently one season of Back With The Ex available on Netflix, with seven episodes which are each around 40-50 minutes long.

If you love trashy Netflix shows, you are in for a treat with Selling Sunset. It’s an eight-episode series, based in the Hollywood Hills. It all revolves around a real estate company which sells luxury homes to affluent celebrity clients. One of their most notable clients is the actual Orlando Bloom. 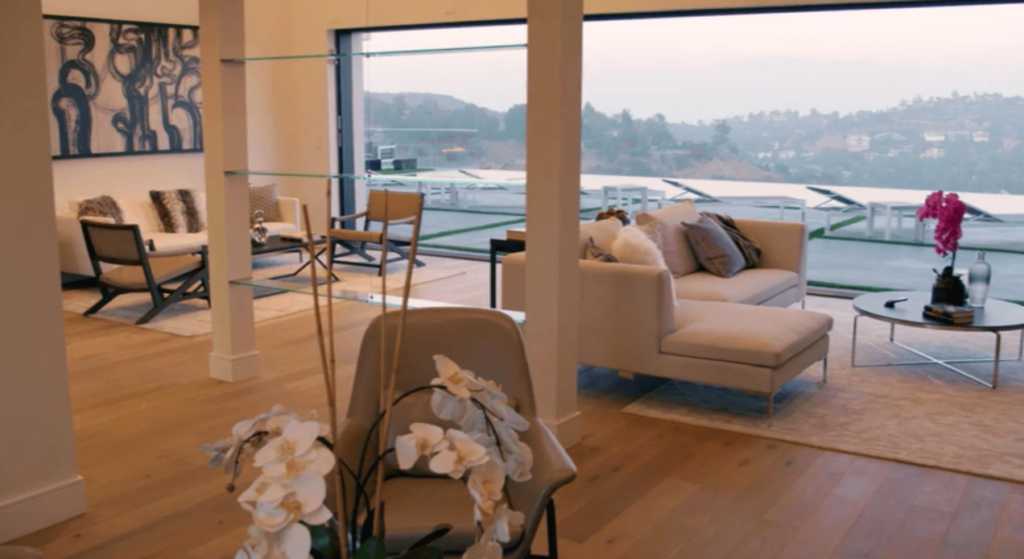 The series is so much more than just following the company, because the girls all have so much drama. They all love each other, or completely hate each other, there’s a clear Queen Bee and the series is just as much about their personal lives too.

It also helps that the whole thing is set in the most incredible backdrop of LA. The properties are literally palaces, the commission the women get on their sales is hundreds of thousands – it’s insane.

My Hotter half is peak British trash TV. The Netflix synopsis for the show reads: “Couples compete to see who can take the sexiest selfie, with the loser getting a much-needed makeover.” 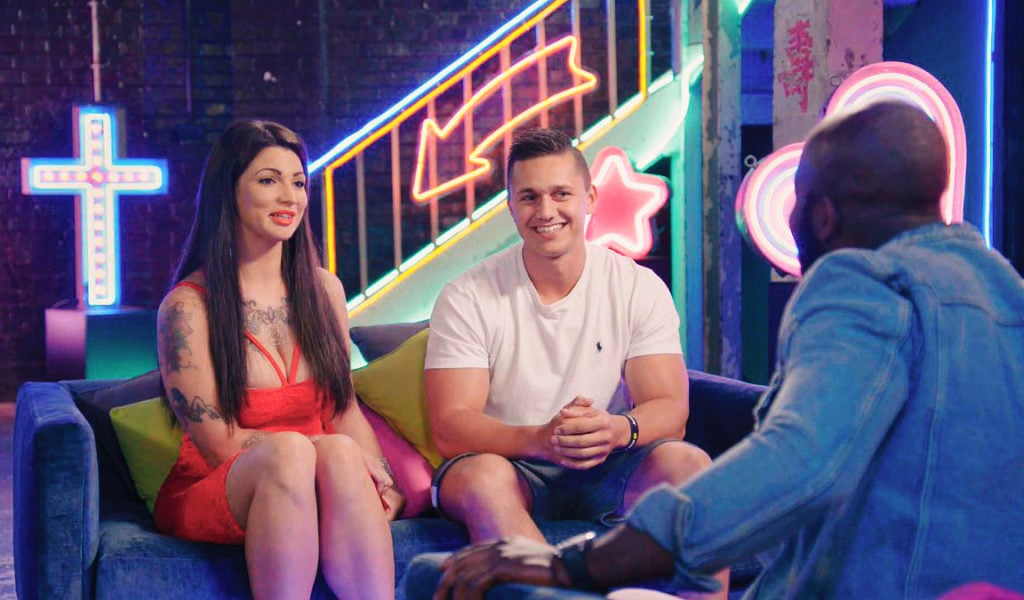 It’s presented by Melvin Odoom and there is currently one season on Netflix. Each episode is 20 minutes long and there are 20 episodes available – making it ripe for binge watching.

Love Is Blind contained a number of extreme engagements, so here’s a show which is literally called that. This show is an Australian lifestyle and travel series about an engaged couple who go and learn about marriage cultures in different countries. There is one season on Netflix, containing eight, 40-minute long episodes. 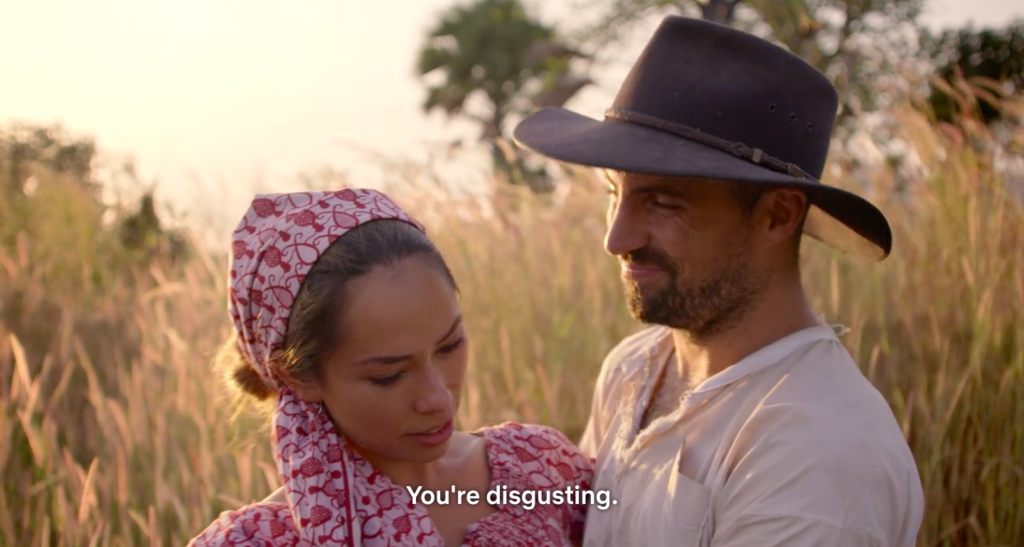 Cheapest Weddings is exactly what it says on the tin: It’s all about engaged couples trying to have their dream weddings on tiny budgets. The Australian reality TV show has one season on Netflix, with six 40-45 minute-long episodes. 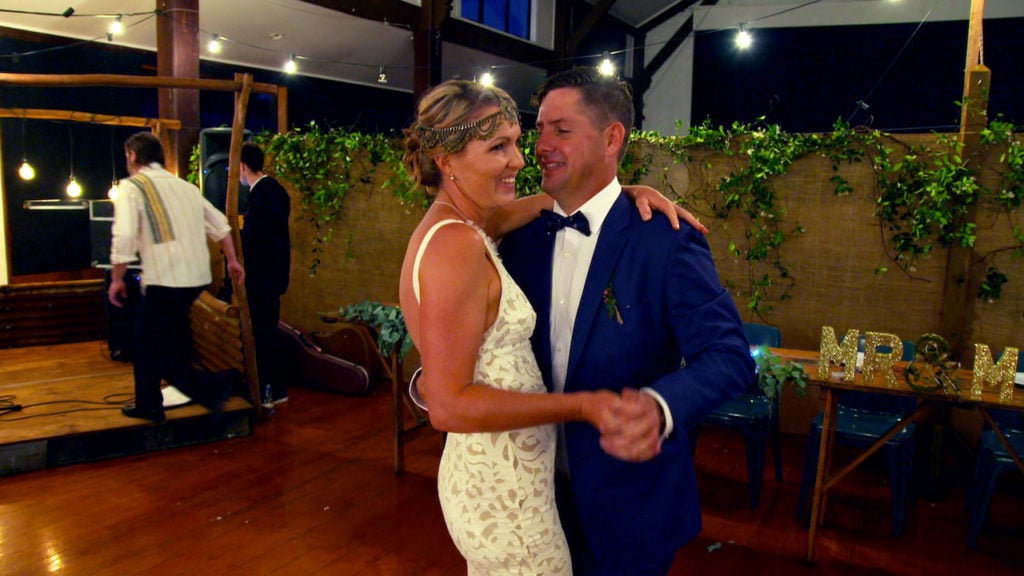 Just like Love Is Blind, Dating Around is another Netflix Original dating series. It was released on Valentine’s Day last year. Each episode sees a different singleton set up on a number of blind dates trying to find the one. The Netflix synopsis for the show reads: “In each episode of flirtations and fails, one real-life single navigates five blind dates. The mission: Find one match worthy of a second date.”

There is currently one series of Dating Around on Netflix, which has six, 25-30 minute long episodes. It has been confirmed that a second season of it is coming soon.

Yummy Mummies is a trash TV addict’s idea of heaven. It follows rich expectant mums in a docuseries style as they prepare to give birth. The Netflix synopsis for the show reads: “It’s drama Down Under when expectant mothers with model good looks and lavish lifestyles pull out all the stops for their new arrivals”. 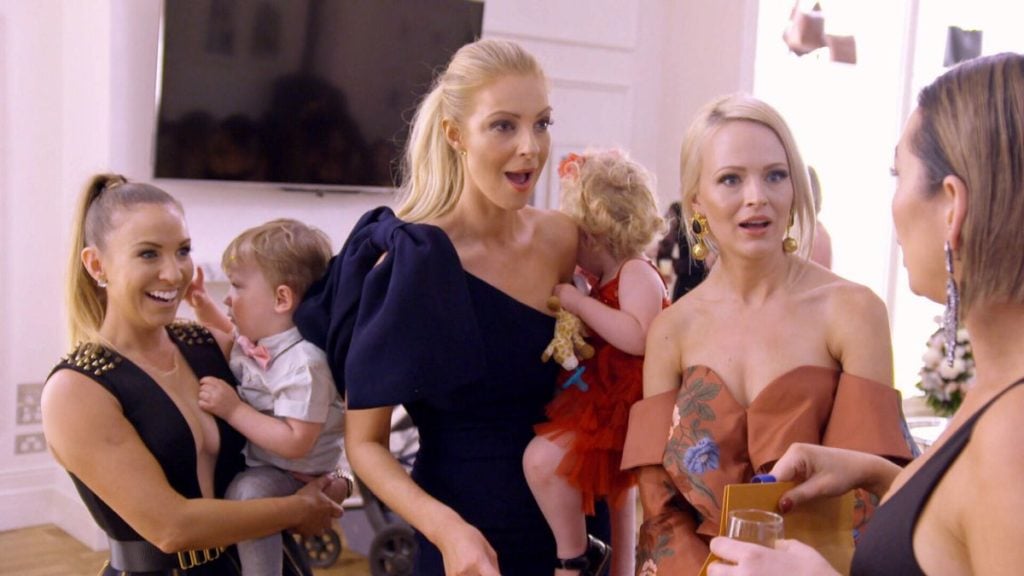 Think extravagant baby showers, designer pushchairs and an actual Versace themed babymoon. There are two seasons, each with 10 episodes, on Netflix at the moment. It’s a binge watcher’s dream.

• Everything we know about the Love Is Blind reunion special