Since everyone is thirsty over Netflix’s Outer Banks cast, here are their Instagrams

John B I’m looking at you

Outer Banks is the latest teen drama on Netflix and the 10-part series is being compared to Gossip Girl and The OC.

It’s about a group of friends living in the Outer Banks in North Carolina and going on a treasure hunt to find $400 million in gold . The storyline sounds gripping, but what a lot of people on Twitter are here for is the cast and how incredibly fit they are.

i watch outer banks for the plot.
the plot: pic.twitter.com/SkeeuUedQg

Outer Banks is full of sexual tension, beaut locations, drug addiction and violence. If that wasn’t enough to entice you, just have a quick scroll through the young and effortlessly cool cast member’s Instagrams. 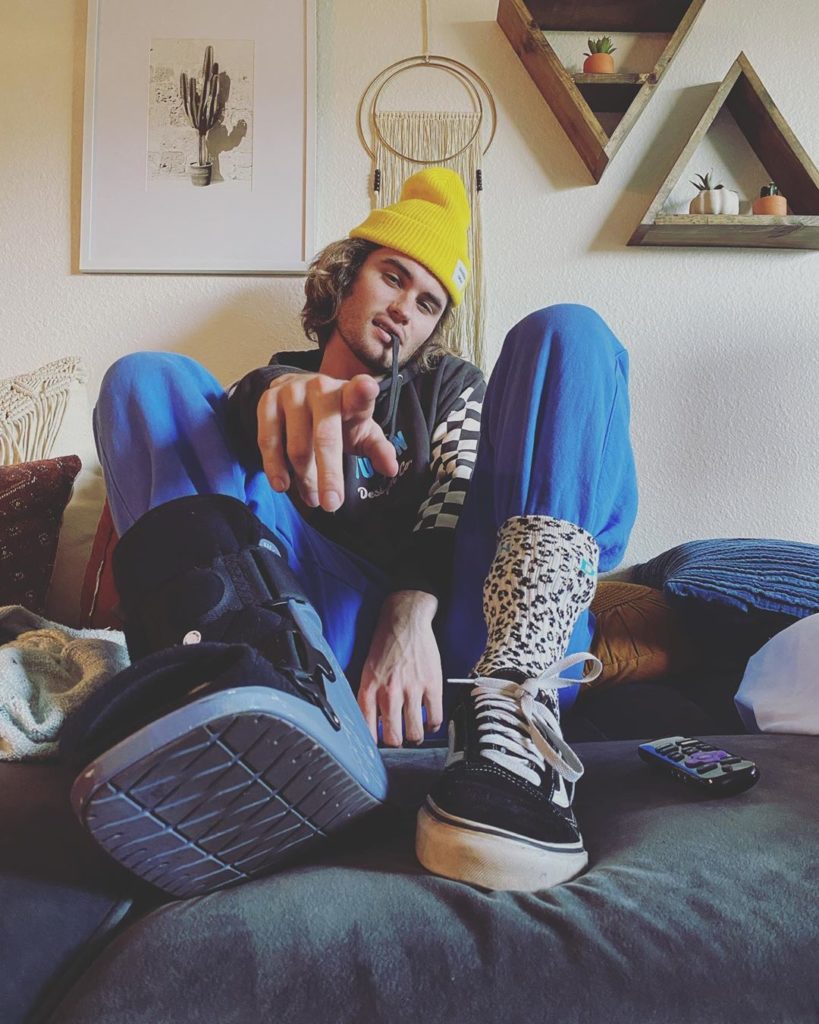 Chase plays the main character in Outer Banks, John B. He has over 50k followers on Instagram and an extremely aesthetic surfer skater boy type feed. Full of filtered pics, group selfies with the rest of the Outer Banks cast and lots of pics of him in fit glasses and beanies. Can’t go wrong really.

By the looks of his Instagram, he’s also a major fan boy for Heath Ledger and Johnny Depp. 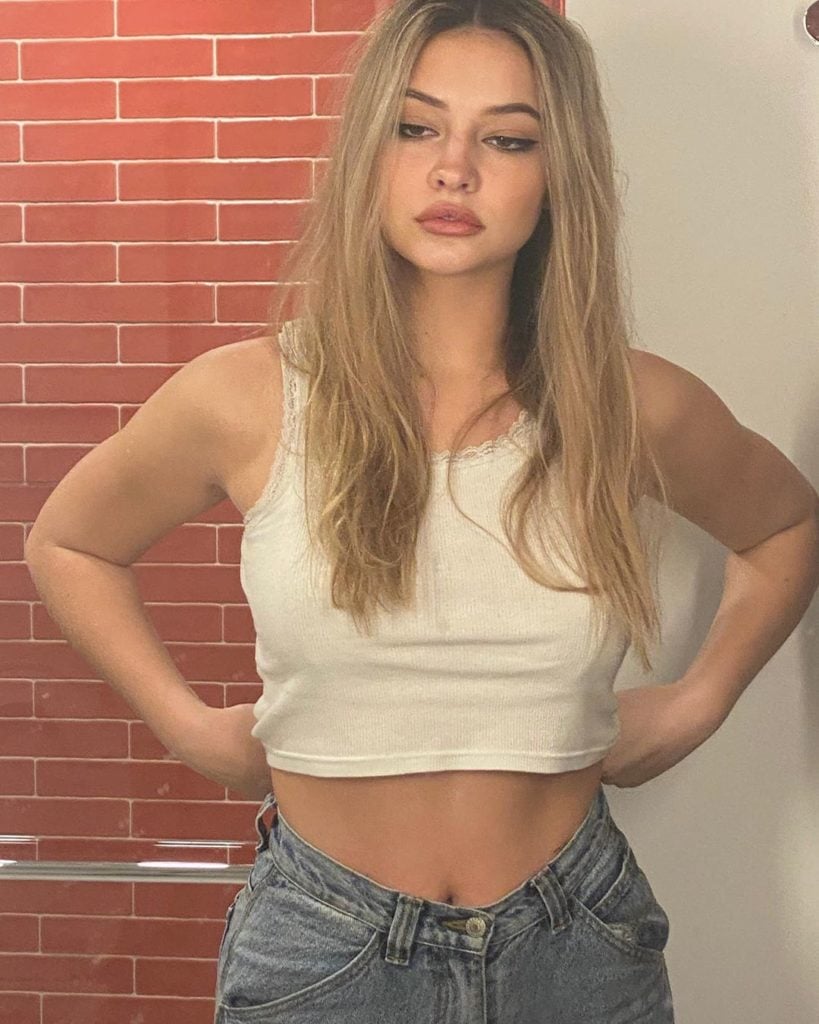 Madelyn is Chase’s girlfriend in the series and is also the girl everyone has a big ol crush on on Twitter. Her Instagram features a lot of behind the scenes pictures from filming and the odd one of her in a beanie, what is this cast’s obsession with hats?

She has some very vibey pics on her feed and it features witty captions, tequila and dogs. So it’s safe to say I’m obsessed. 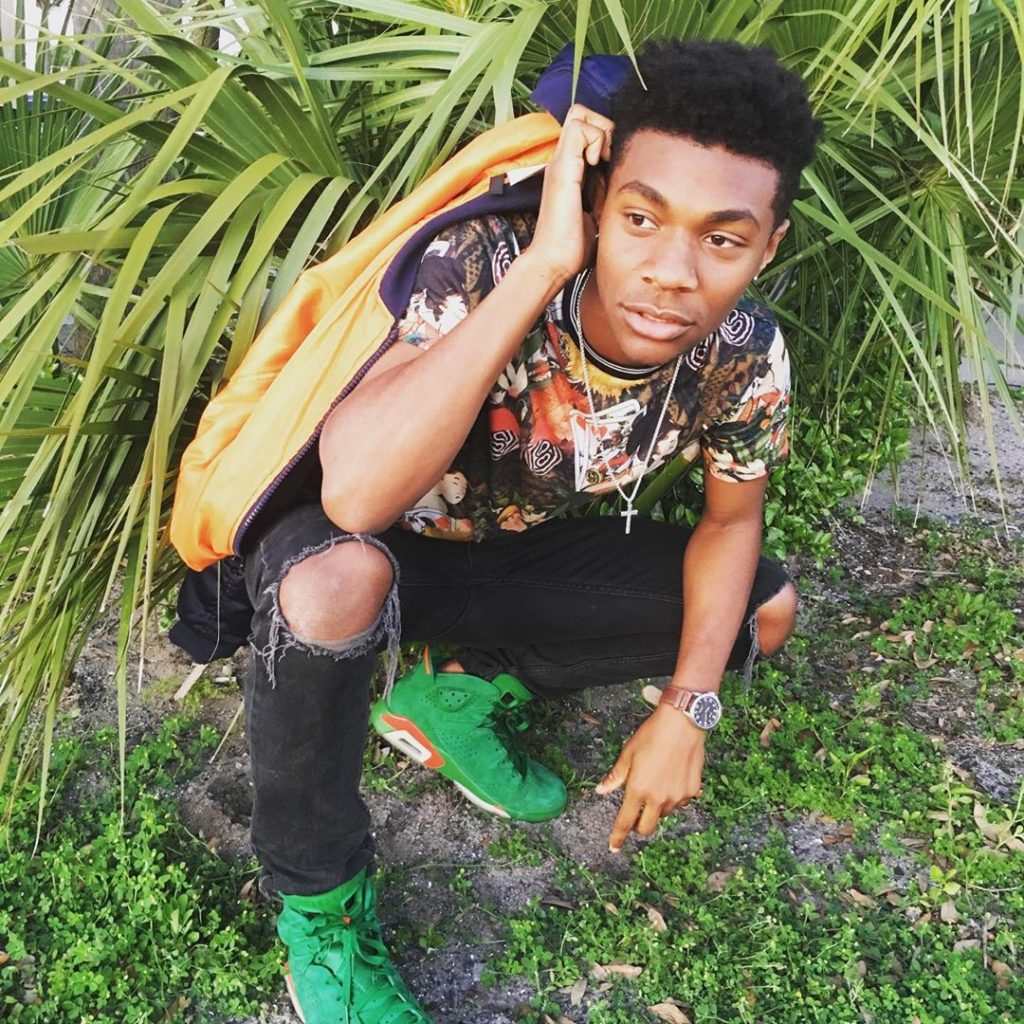 Jonathan plays the character of Pope and his Instagram features a LOT of promo for Outer Banks. But it does also feature some very cute family pictures at Disney and some photos of him as a lifeguard. You have to scroll right to the beginning of his feed, but trust me, it’s 100 per cent worth it. 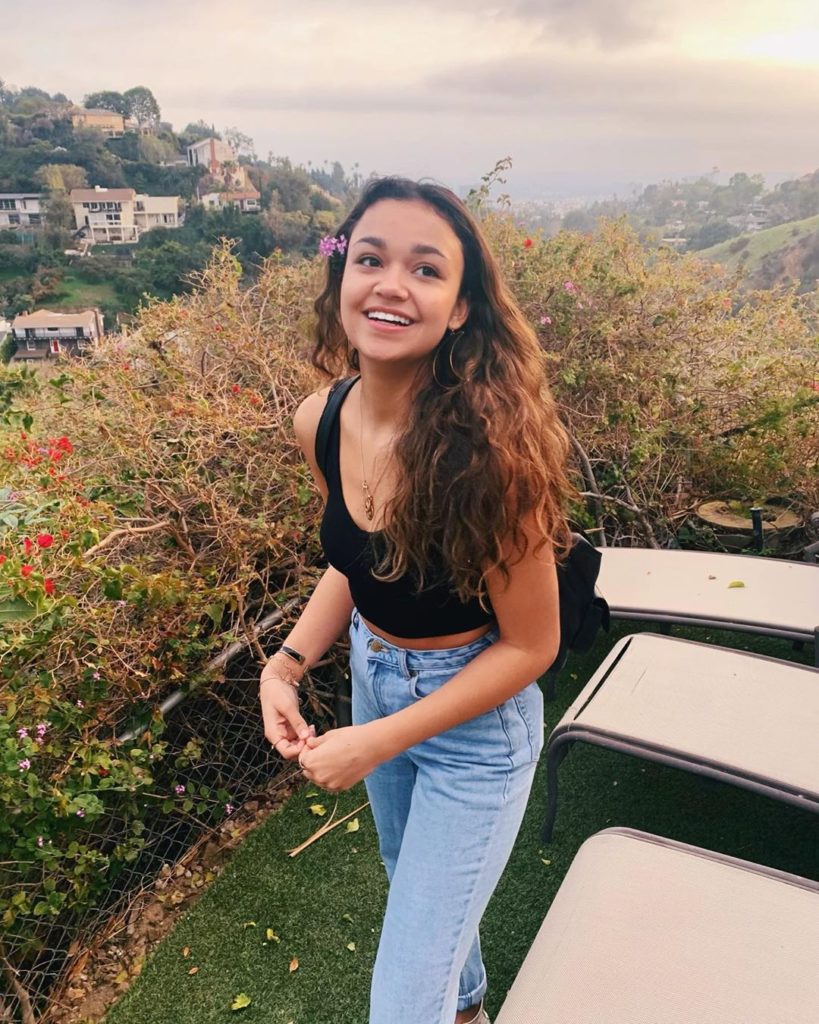 Madison is winning at Instagram, I’m sorry to the rest of the cast, but she has the best Insta. A major fan of a Huji filter, Madison or Maddie as she refers to herself, loves a triple pic, frequently gets shots underneath neon lights and has got her angles down.

Thank you for coming to my Ted Talk and get following Maddie now. 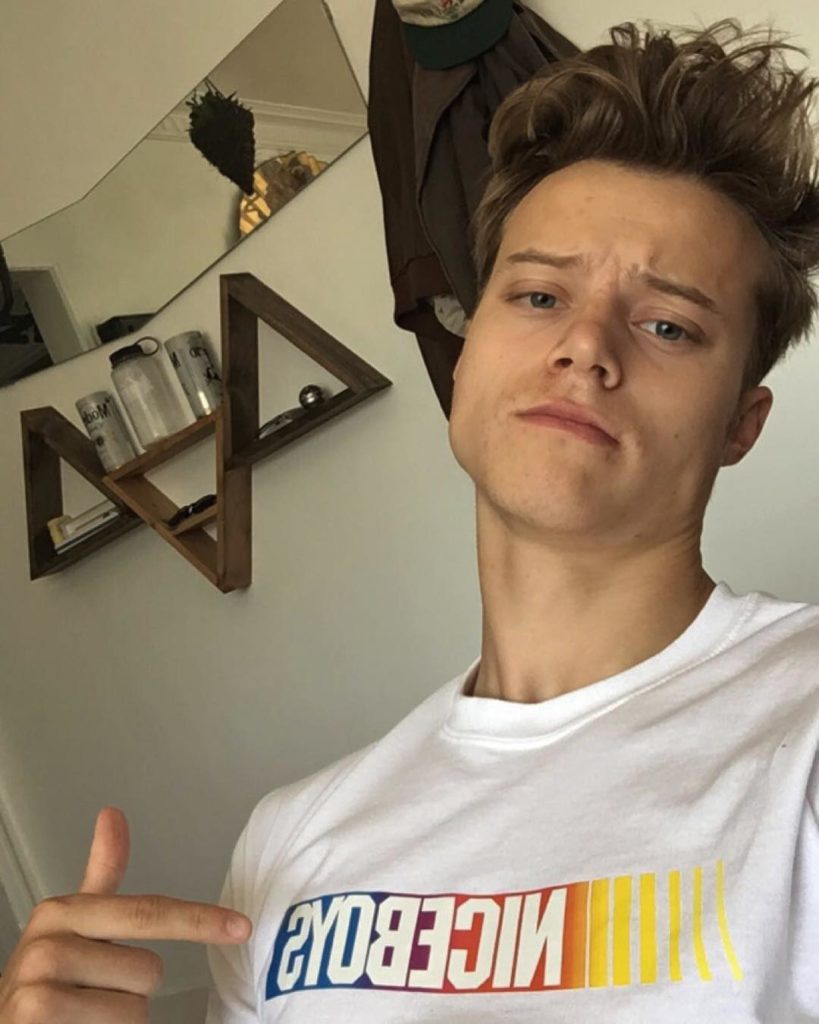 Rudy has over 30k followers on Instagram and was previously in The Politician on Netflix before filming Outer Banks. His Instagram is pretty jokes, it features a lot of videos, dog pics and the occasional shirtless selfie. 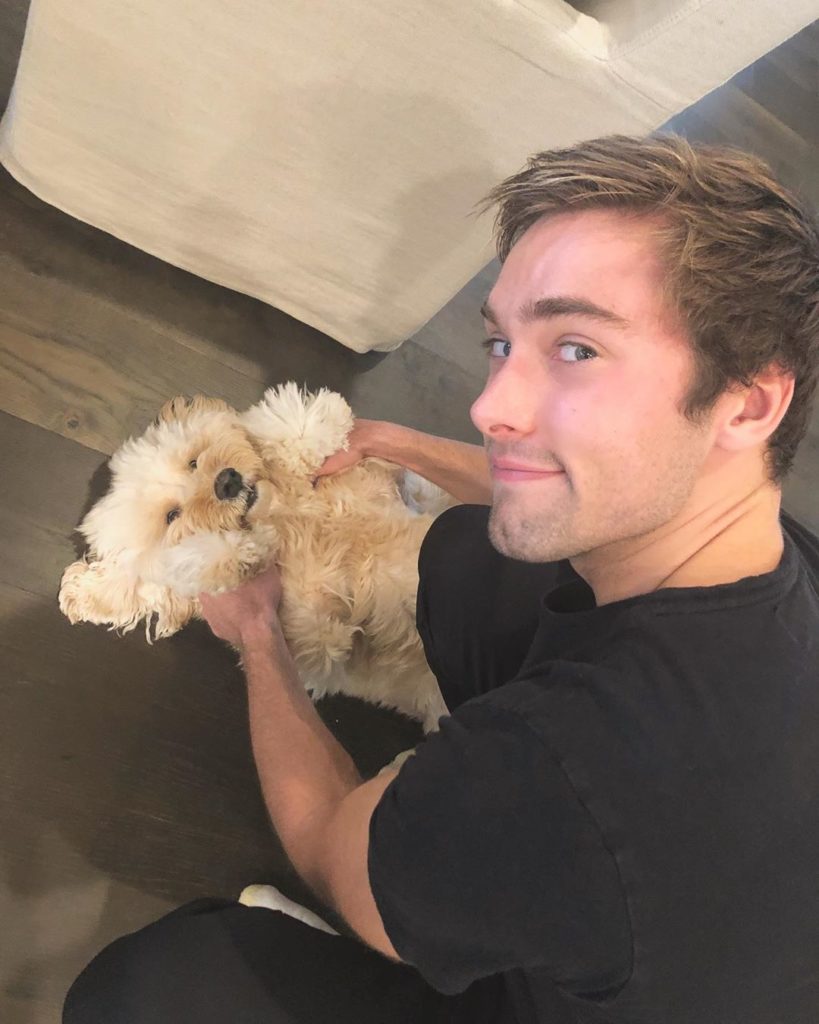 Austin has over one million followers on Insta, thanks to being a Disney child star when he played Logan Watson in “Didn’t Do It”.

He’s 23-years-old and his Instagram features a lot of family and dog photos. It also has the occasional moody shot in black and white and a few snowboarding photos.

7 DAZE OUT UNTIL @obx PREMIERES ON @netflix

Drew is not a fan of a selfie on the gram, but he does like a good group picture and dog posts, which is good enough for me. Drew has been in a number of films and TV shows before joining Outer Banks, including Ozark and The Hate You Give.