‘Outer Banks is incredible, this is your new favourite show’

This week Netflix released a brand new mystery drama, Outer Banks. And to be honest, if the stunning cast and equally as gorgeous locations are anything to go by – you’re going to be obsessed with this show.

It’s like if you took the best looking people Netflix could find, added a huge spoonful of drama and suspense, a dash of sexual tension and a mysterious plot line and put this all in one show. Outer Banks has every ingredient of what should be a top-tier show, and the reviews of it agree too. 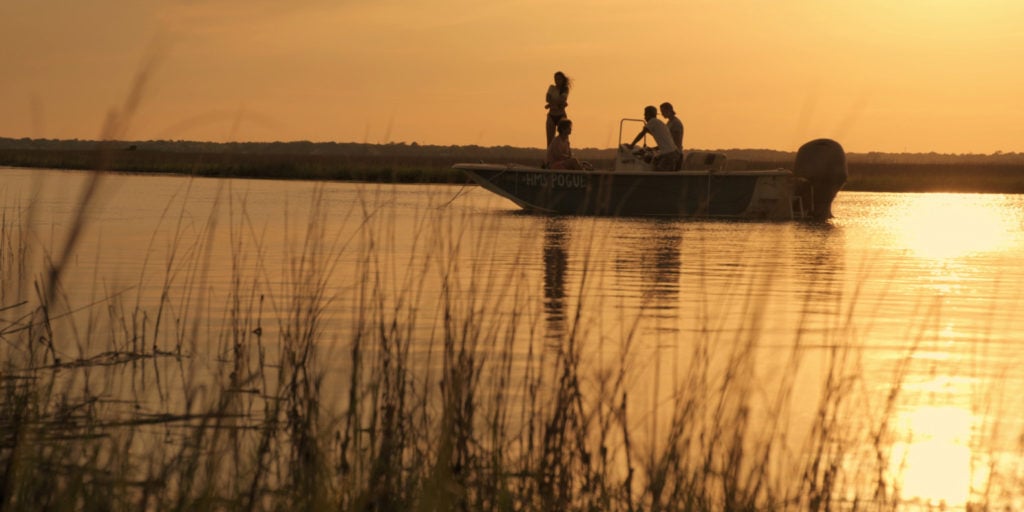 Outer Banks has it all: Stunning people, class-warfare, sex, drug addictions, violence and a massive treasure hunt. The 10-part series is all about good-time-guy teenager John B, whose dad has been missing at sea for nine months. Him and his three best friends basically sail around their gorgeous island home (in the Outer Banks of North Carolina) and cause trouble. John B and his pals discover there’s a legend of a lost ship carrying $400 million in gold and they soon take it upon themselves to go and hunt for it.

The Netflix synopsis for the show says: “On an island of haves and have-nots, teen John B enlists his three best friends to hunt for a legendary treasure linked to the disappearance of his father.” 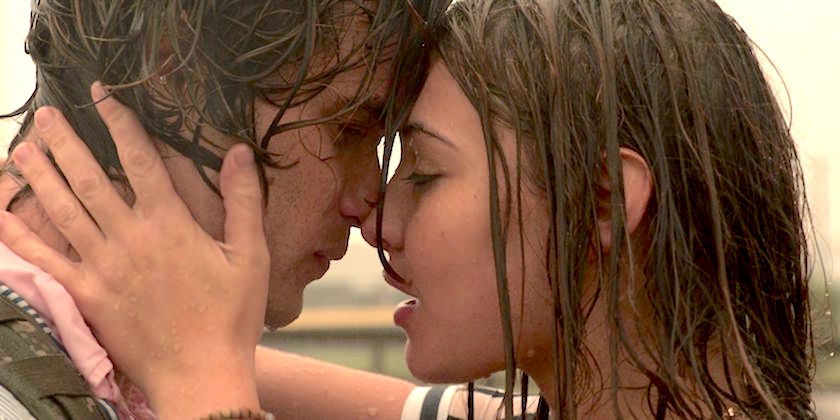 Decider describes the show as: “Filmed with shockingly beautiful cinematography and featuring a cast of beautiful young things with outrageous chemistry, Outer Banks is immediately addictive.” Glamour magazine compared it to a huge mash up of Gossip Girl, The OC and Riverdale – which sounds like an eclectic mix if you ask me.

The show has got the seal of approval from Twitter too. One person called it a “masterpiece” whilst another said it is “absolutely amazing”. More tweets beg for Netflix to make a second season whilst others call it “10/10” and “incredible”, adding: “This is your new favourite show.”

#OuterBanks is a @netflix masterpiece! I NEED MORE!!!!! pic.twitter.com/WCEFYnlgwc

just finished ALL of #OuterBanks and when i tell you GIRLLL…. if there is NOT a season 2 @netflix will be OFFICIALLY CANCELLED for me! WHEW… when i tell you i have been SCREAMING at my tv ALL DAMN DAY… talk about INVESTED bishhh pic.twitter.com/nTPc4kdiuI

10/10 recommend outer banks of you need a new netflix series to start.😤

Folks. FOLKS. #OuterBanks on Netflix is INCREDIBLE. No joke. It's The OC meets Goonies, as a bunch of teens hunt for treasure on an island split between the haves and the have nots. The cast is instantly iconic, the direction/writing are great… This is your new favorite show.

Watch the trailer for Outer Banks on Netflix here:

Outer Banks is available on Netflix now. For all the latest Netflix news, drops and memes like The Holy Church of Netflix on Facebook.