These are all the celebrities who aren’t taking coronavirus seriously

Botox, booze and brunch are far more important than a virus

Nearly everyone is self isolating amid the coronavirus pandemic and even celebrities are being tested positive for the virus, so you know it’s serious. But it turns out some of them think government advice doesn’t affect them.

A select few have been showing off on Instagram that they’re still going about their daily business – going on nights out to the pub, out for brunch and in the case of Amber Turner getting her botox done. Priorities people.

Now that Boris Johnson has ordered the close of pubs, restaurants and clubs no one will be going anywhere, but all this week celebs have been busy going out.

And worse than going for brunch, a few have the general attitude that we should just be getting on with our lives and tell coronavirus to “fuck off”. Ant Middleton, I’m looking at you.

Here are all the celebrities who aren’t taking coronavirus seriously:

Ant Middleton revealed on Instagram earlier this week he was going to carry on with his life as normal, despite the world being in a pandemic.

In the video he said he was still shaking hands and hugging people and he was not going to let coronavirus dictate his life.

“Has my life changed? No. Am I going to let some disease, COVID-19, dictate my life? Absolutely not. Get out there, don’t change, Fuck COVID-19!” 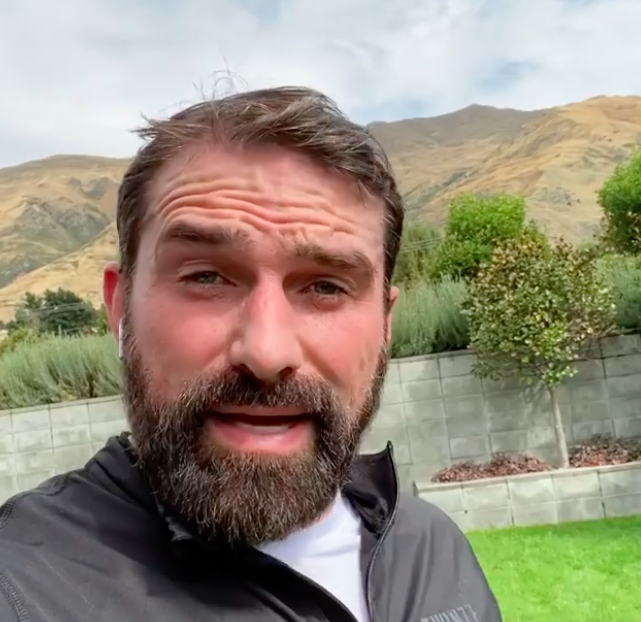 Obviously, he’s faced a LOT of backlash for his insensitive comments, with people saying he’s risking other peoples’ lives and is also going against government advice to avoid social contact.

He’s since done a number of videos saying he wants to protect the vulnerable but if he gets it he’ll just “fight it off” and won’t listen to advice because it doesn’t “effect him”.

Evangeline Lilly, who was in The Hobbit, has refused to self-isolate. A few days ago she posted a picture on Instagram saying she had dropped her kids off to gymnastics, they’d washed their hands and she included the hashtag business as usual.

#morningtea ☕️ Just dropped my kids off at gymnastics camp. They all washed their hands before going in. They are playing and laughing. #businessasusual

A post shared by Evangeline Lilly (@evangelinelillyofficial) on Mar 16, 2020 at 9:45am PDT

Evangeline received a load of comments saying she was “irresponsible” and “selfish”. She’s since commented she is living with her father who has stage four leukaemia. She also said some people value their lives over freedom and some value freedom over their lives.

The day after Boris Johnson announced the public should avoid pubs, bars and public spaces, Finn was out in the pub with all his mates. The Prime Minister issued the advice to help limit the spread of coronavirus. 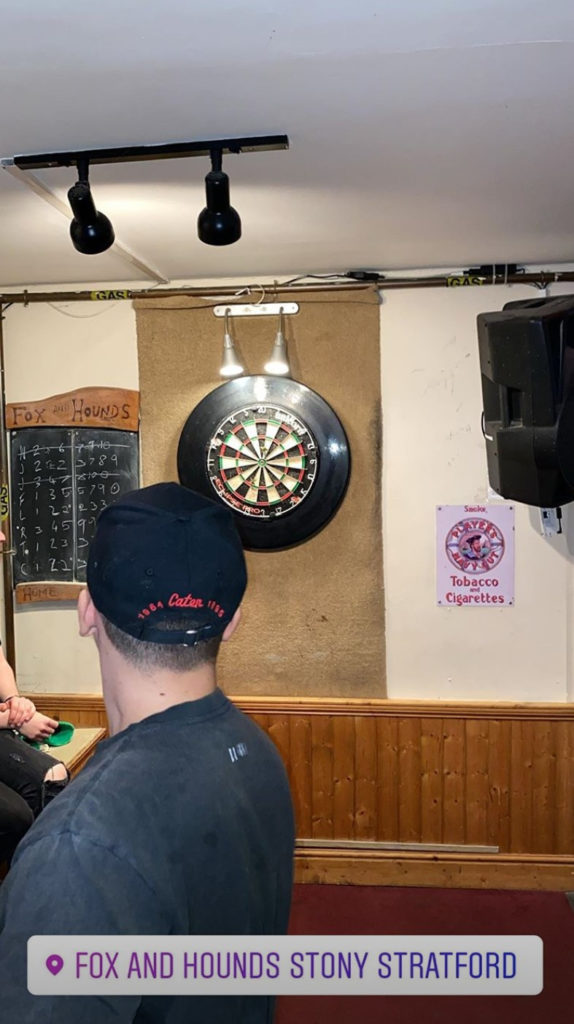 Finn posted on his Instagram story he was out, sharing pictures of a dart board and beers, as well as a picture of hand sanitiser and captioned it “doing it right”. 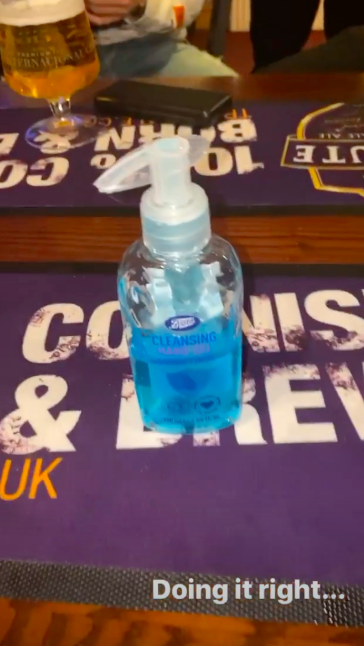 He’s since shared a video of him washing his hands and captioned it: “The World Health Organization (W…H…O) has 5 ways to keep us all safe from COVID 19. Number 1 is washing or sanitizing your hands thoroughly and frequently. Here is how I do it.”

Keith Lemon was pictured a few days ago at a pub drinking a pint and hugging a friend, going against government advice to avoid pubs. He had earlier in the week reported symptoms of “hot and cold sweats, aches and a cough.”

On her Instagram story on Thursday night Hayley Hughes posted videos and pictures of her out with a guy in a restaurant. 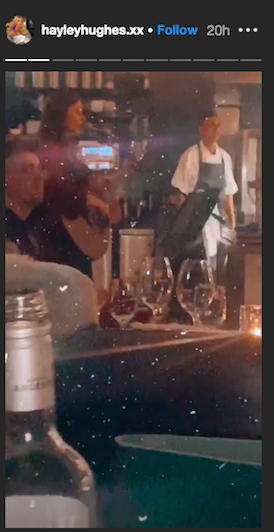 And yesterday morning she shared a boomerang of a meal in what appears to be a restaurant and captioned it “brunch date.” Her outings go against government advice to avoid pubs and restaurants. 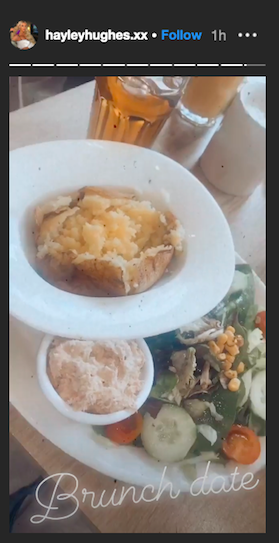 On Sunday night Lewis Capaldi had a concert in Scotland that pissed off a lot of people. On Sunday at 1pm the Scottish government put a ban on gatherings of more than 500 people starting from the Monday. Lewis’ concert still went ahead that evening.

A representative for Lewis said: “The final show of Lewis’s UK arena tour in Aberdeen on Sunday 15th March went ahead in full compliance with the advisory document on mass gatherings issued by the Scottish government at 1pm on the same day.”

Whilst the rest of the world is self isolating, Amber Turner is getting botox. Amber posted on her Instagram stories earlier today a picture of her at Dr Medi Spa and said she was getting some botox done and a brow lift. 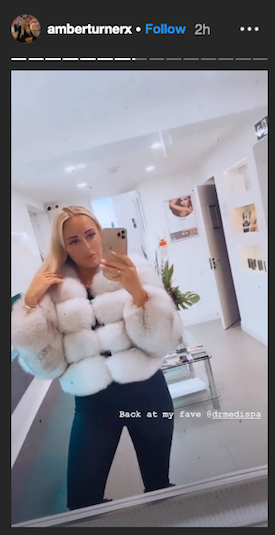 •These are all the celebs who have tested positive for coronavirus