We need justice for Rory

So the final of Love Is Blind is rapidly approaching and I cannot wait to see the weddings and I will probably cry like it’s my own child getting married.

But anyway, whilst we saw loads of great proposals on Love Is Blind, one was notably missing. Rory, the number one confidant, uber supporter and relationship advice giver, got engaged and we never saw it. I’ll just cry in a corner over here.

Danielle Drouin, one of the other Love Is Blind contestants, shared on her Instagram that she and Rory got engaged on the show but it wasn’t shown. 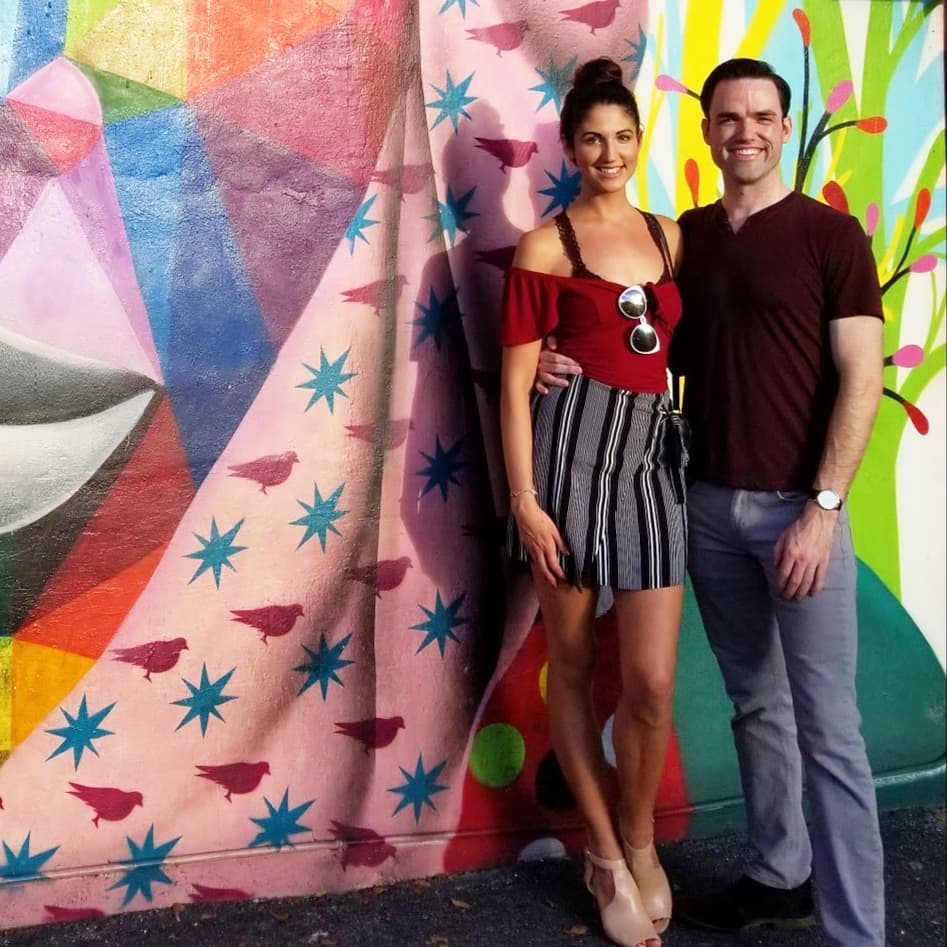 Look at how cute they are!! via Instagram @iam_daniellerose

She posted a picture of the two of them looking loved up and said they went on holiday to Miami together after they finished the experiment as they weren’t included on the Mexico trip.

She said: “Some of you may have heard… but I’ve been receiving this question a lot lately so I thought I would officially clear the air that Rory and I did, in fact, get engaged on #loveisblind we didn’t head to Mexico with the rest of the group we did our own vacation in Miami right after we got let go from the Experiment.”

Wow. And Danielle has also thrown major shade at Netflix when she posted a picture of herself from the show looking unimpressed, with the caption “My face when I realised they cut out my entire love story on Love Is Blind”. 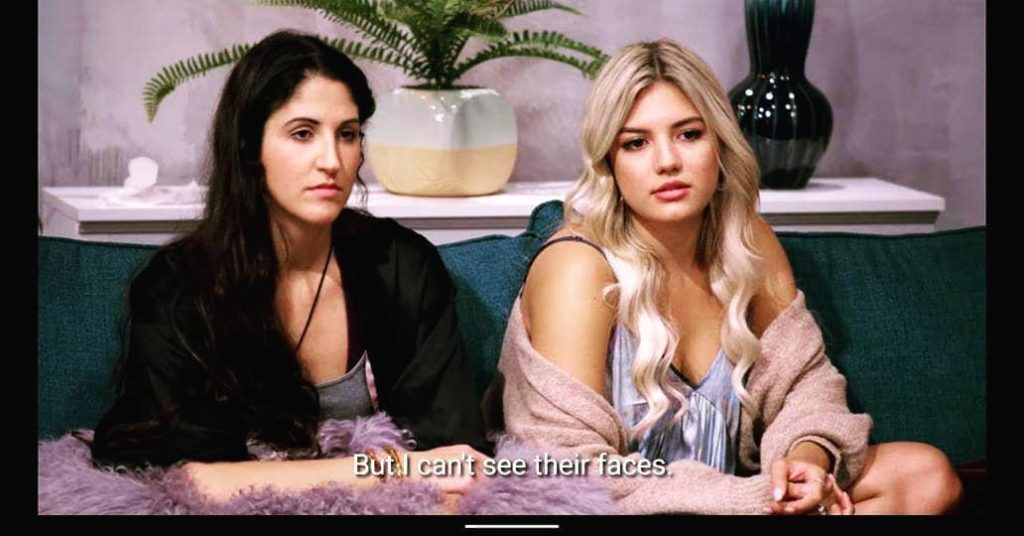 Rory said Danielle was the first pod he went into and he instantly felt an energy between them. Rory also said he collapsed when he first saw Danielle, because he was so in love with her. My heart.

He explained once their engagement was over the couple were just sent on their way and given their phones back, with no mention of the Mexico trip .

He said: “They just kind of gave us our phones back and said ‘Good luck, thanks for joining us, but we just can’t cover your story.”

The show’s creator Chris Coelen said the couple were together for a while before breaking up and Danielle moved on to another Love is Blind contestant Matt Thomas. 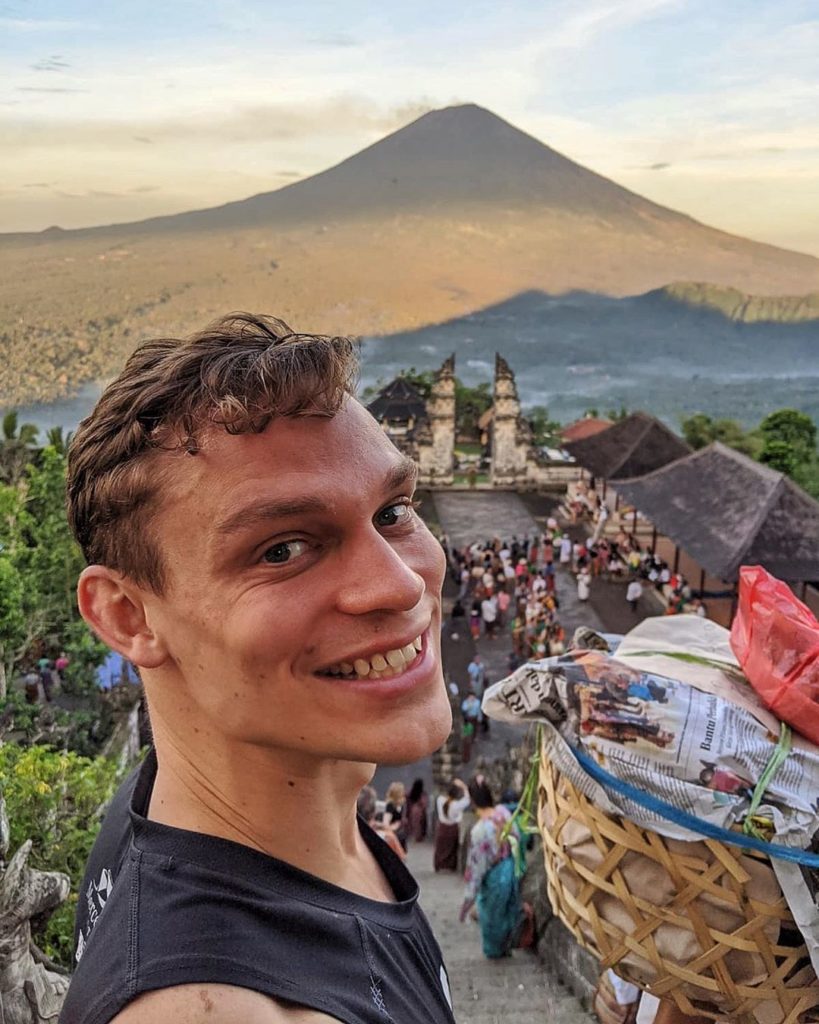 Chris also revealed the show only planned to cover up to five engagements but there were eight proposals and so three couples were let go.

Another one of these couples was Westley Baer and Lexie Skipper. And I am pissed off. They look liked a great couple with such aesthetic Instagrams. Like honestly they have the best Instagrams out of all the whole bunch. Netflix missed a trick with these two. 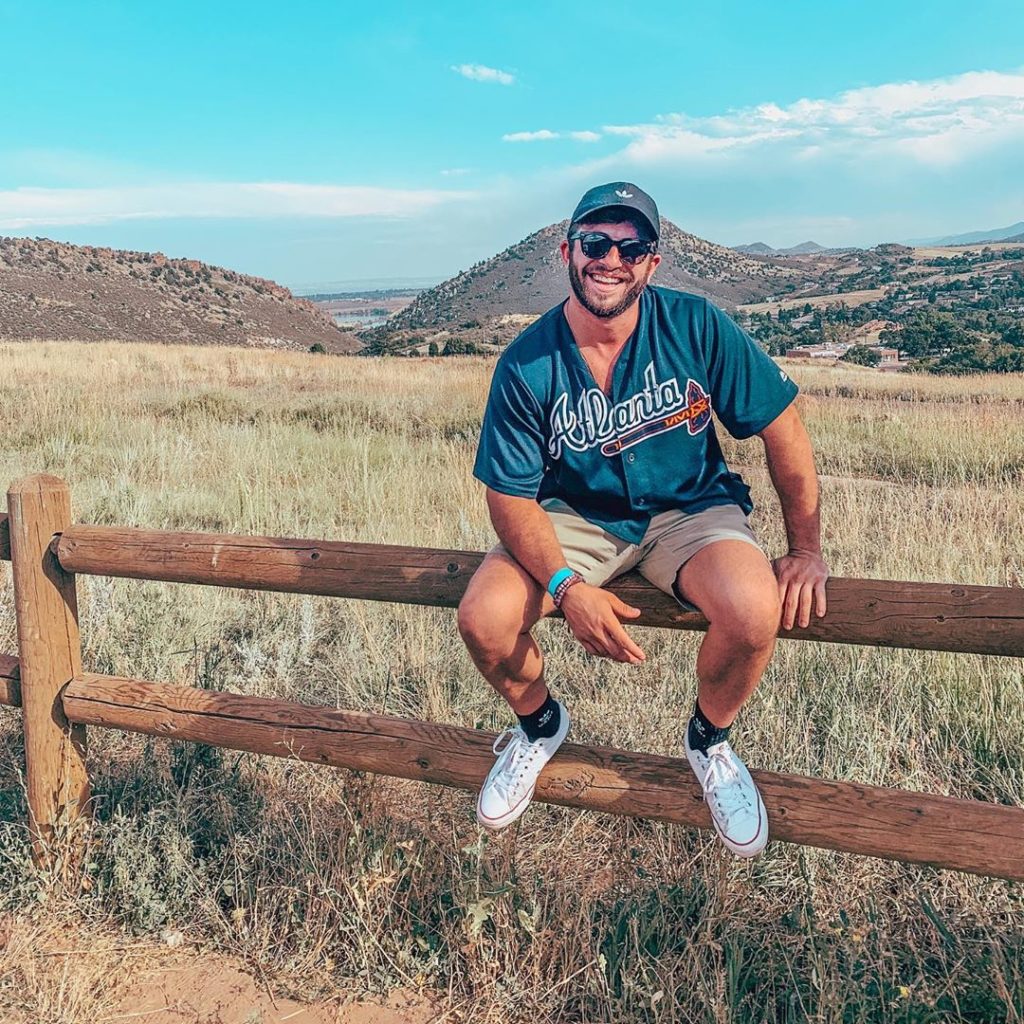 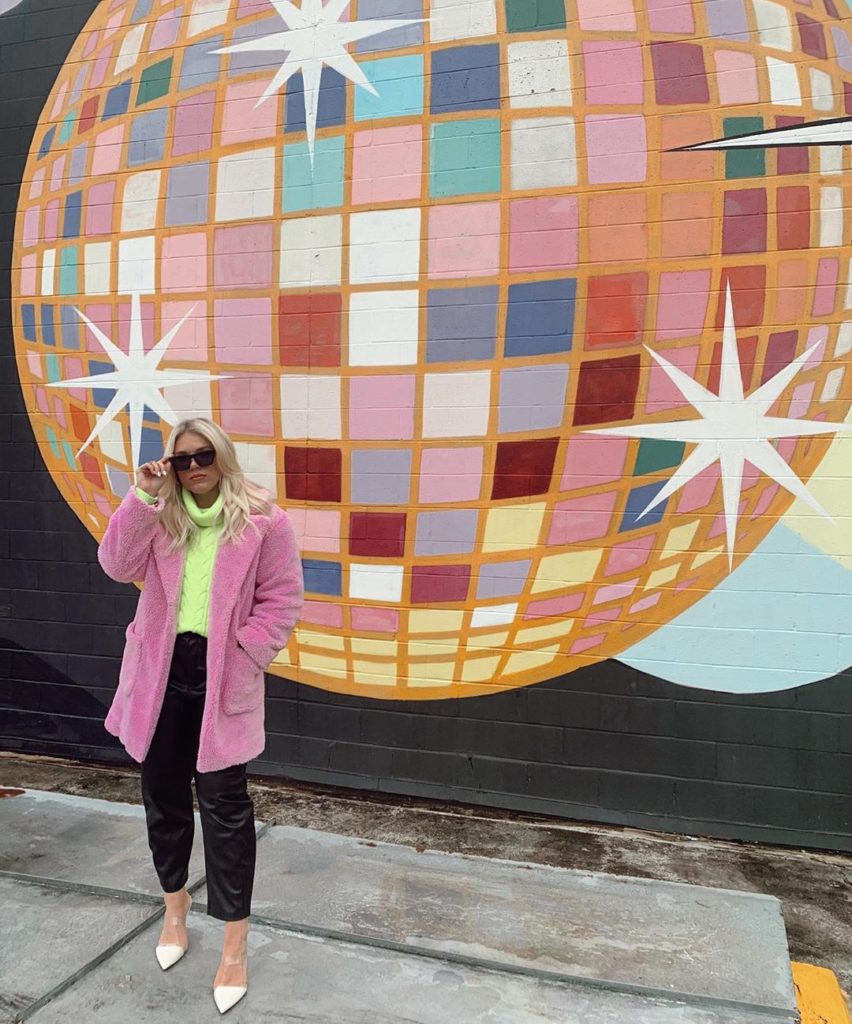 But they’ve since split up and remain friends. It’s unknown who the third engaged couple were.

•They can’t see each other, but we can: Here are the Love Is Blind Instagrams