Most influencers use photoshop and a lot of their ‘natural’ pics are incredibly staged, it’s just what Instagram culture is now. However one YouTuber wanted to take it a step further and see if she could actually get her followers to believe she had taken a classic influencer trip to Bali. And a LOT of them fell for it.

Natalia Taylor has nearly two million YouTube subscribers and 313,000 Instagram followers and she fooled them all with staging pictures in IKEA to pretend she was in Bali.

Last week she posted a series of pictures of herself in various spots in an IKEA store, with one of her in a pink dress looking very fit in a terrace set up and another in a bathroom. Natalia geotagged the pictures in Bali and wrote captions like “the queen has arrived” and “where should I travel to next?” 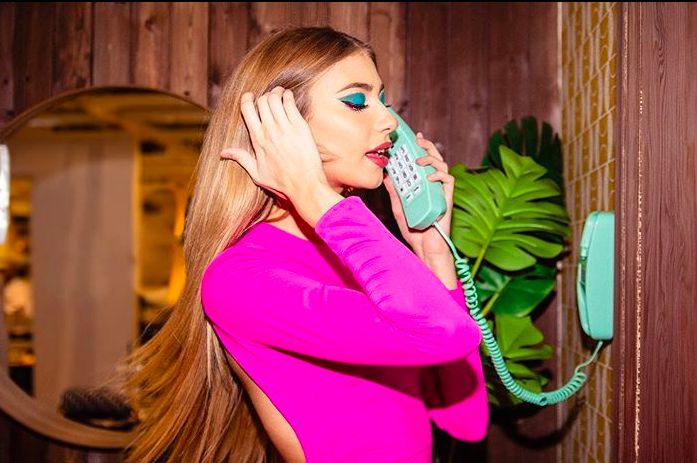 The pictures were all made to look like inside locations and even had visible IKEA price tags, but her followers were obsessed with her trip and completely believed she was in Indonesia.

A lot of them commented saying things like “Welcome to Bali”, “Our Bali princess”, “I’m in Bali too!”. 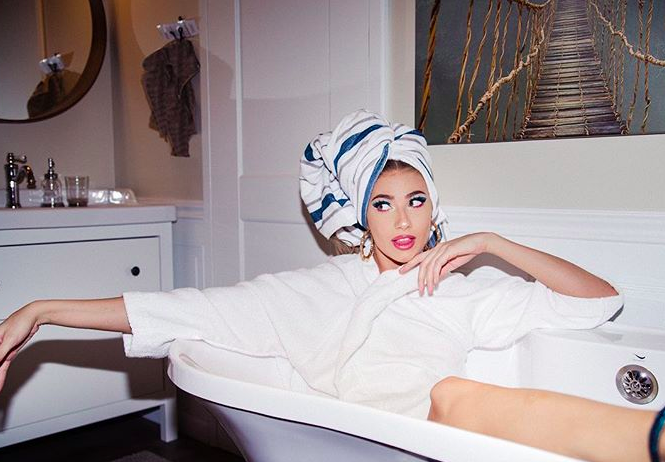 Natalia also shared a number of photos and videos on her Instagram story of the view from a plane and walking around the airport to fool her followers more. They were actually just ones she found online.

Natalia eventually revealed to her followers she had faked the photos in a YouTube video. She showed the behind the scenes clips of her team and her taking the photos in a very busy IKEA and obviously getting a lot of weird looks.

Natalia said in the video she wanted to show her followers the “reality” of Instagram. She also said it was to point out so many influencers take pictures in places they aren’t actually in and that you can essentially fake your way to millions of likes and followers.

In the video Natalia said: “It’s been said life on the internet isn’t always what it seems, especially in today’s day and age when it’s so easy to pretend to be anyone you want to be.

“So many influencers nowadays have actually been caught in the act of pretending to be at a particular destination when they really weren’t and it’s either Photoshop or it’s not even them.

“The point of this video is to see if you really can fake it ’til you make it.”

•This influencer photoshops the same clouds on her pictures and honestly what’s next?