Intrigued and terrified at the same time?

Netflix’s Horse Girl is the new thriller film that is going to mess with your mind. It’s about a psychologically damaged woman who starts to lose her grip on reality and it looks wild.

The film is one hour and 44 minutes. It was written by and stars Alison Brie and was based on her own family’s experience of mental illness. 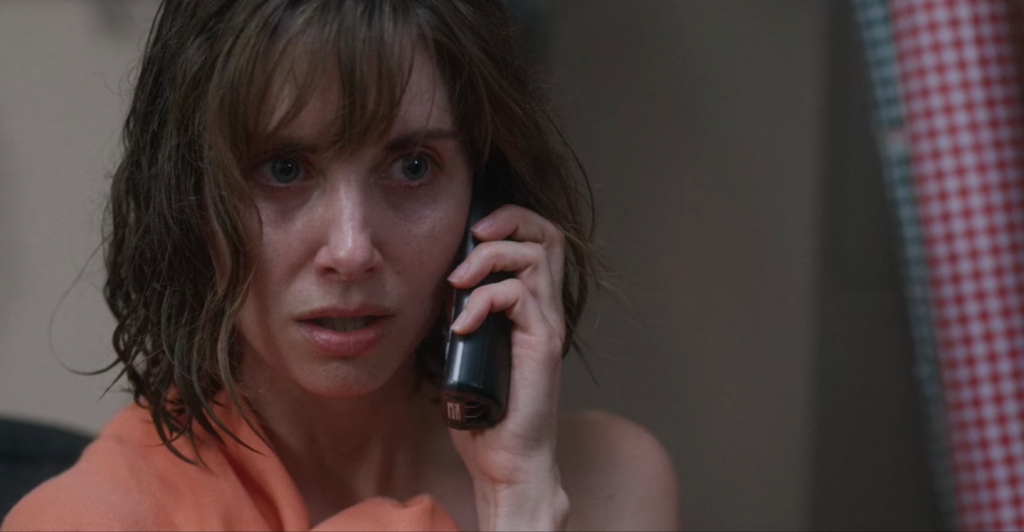 What is Netflix’s Horse Girl about?

Sarah (played by Alison) is described as a “sweet misfit” who has a fondness for crafts, horses and supernatural crime shows. She works at a craft shop, goes to Zumba and doesn’t get on with her flatmate. So far so normal.

Sarah receives a gift from her co-worker that provokes some questions about her family’s history of mental health and she starts to experience lucid dreams.

The first half of the film is said to be about Sarah’s weakening grip on reality. She has doubts, hears things, experiences major deja vu and memory lapses.

Her delusions start to become more serious and the film indulges in them. It essentially makes you question if the scenes you’re watching are her hallucinations or real life. 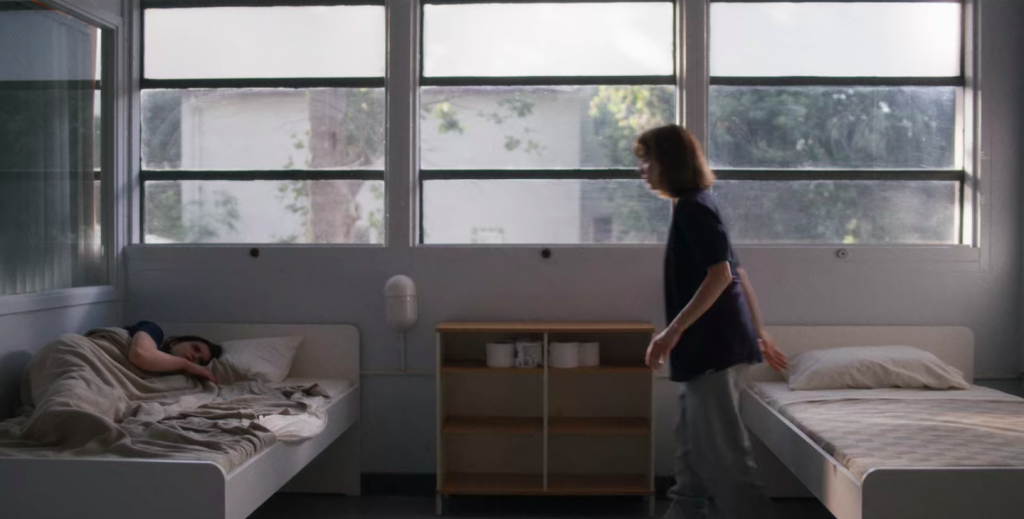 Whilst Sarah struggles to form relationships with most people, she is close to her co-worker and has a love interest in the form of her roommate’s friend.

Alison Brie was inspired to write the film as she had experience of seeing someone have a mental illness. Her grandmother had paranoid schizophrenia and Alison said she’s always been aware of mental illness in her family.

She wanted to create a film which showed how “terrifying it is not to be able to trust your own mind.” 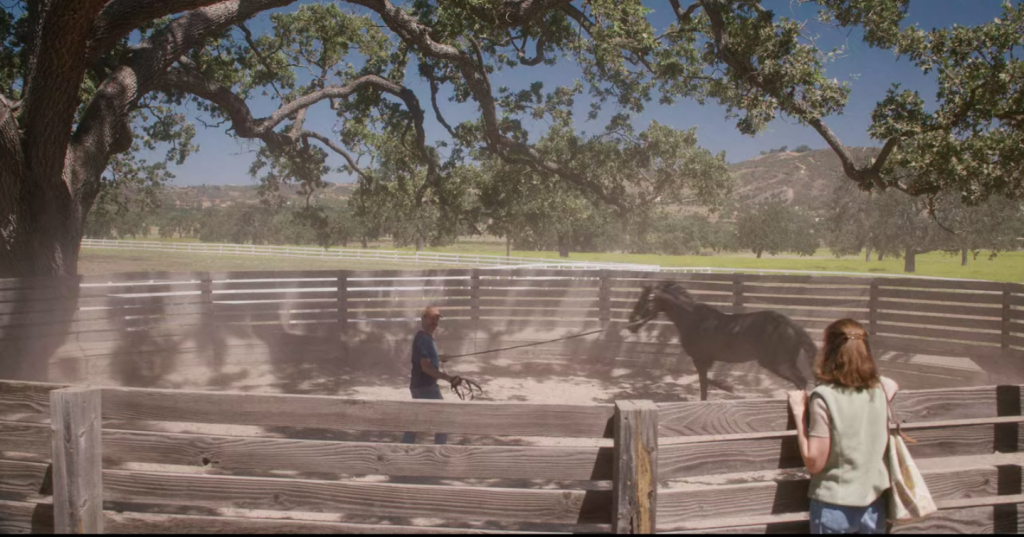 And yes horses do feature in the movie. But this definitely isn’t a film about horse girls and their dressage competitions.

•Netflix’s new psychological thriller is about a terrifying cult society

•Everything we know about Netflix’s The Stranger season two

•Netflix’s The Pharmacist is ‘sinister’, ‘eye opening’ and ‘filled with terror’