Ares is the next Netflix show you are going to be binge-watching. It will fill the gaping hole left by You and The Stranger. This series is literally the perfect combination of horror, drama and a secret society.

The season has eight 30 minute episodes and is all about Rosa, a medical student trying to get into an exclusive cult society, that has some very dark secrets hidden within it. 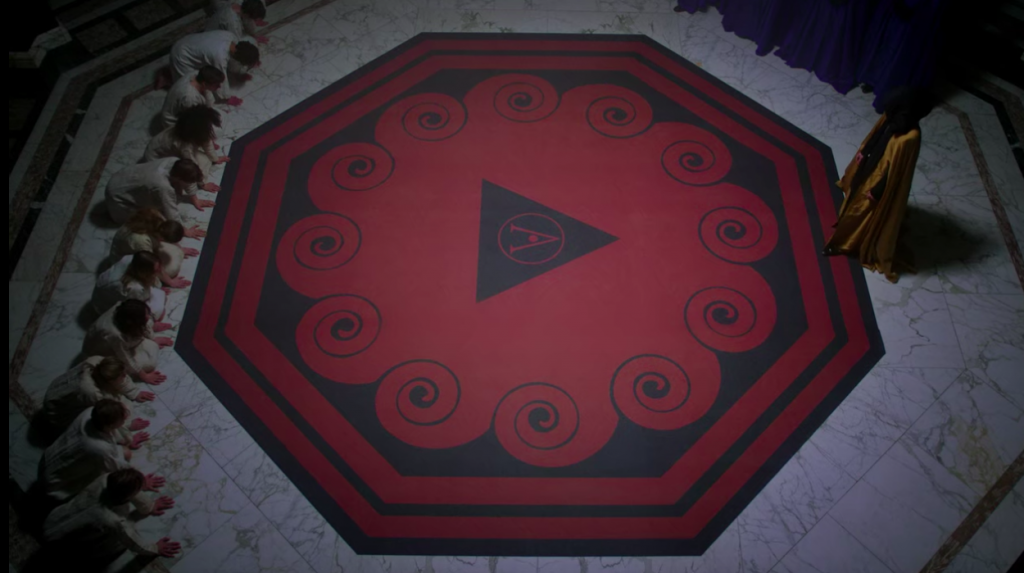 What is Ares on Netflix about?

This new Netflix series is based in Amsterdam and created by a Dutch production team, although it is all spoken in English. The show focuses on Rosa who is an intelligent mixed race medical student.

Rosa is recruited to join an exclusive and mysterious student society. The society is made up of white legacy members and Rosa, as a mixed race student, isn’t exactly warmly welcomed to the society.

The cult has gory initiations, suicide and a big secret in the basement which Rosa tries to uncover. 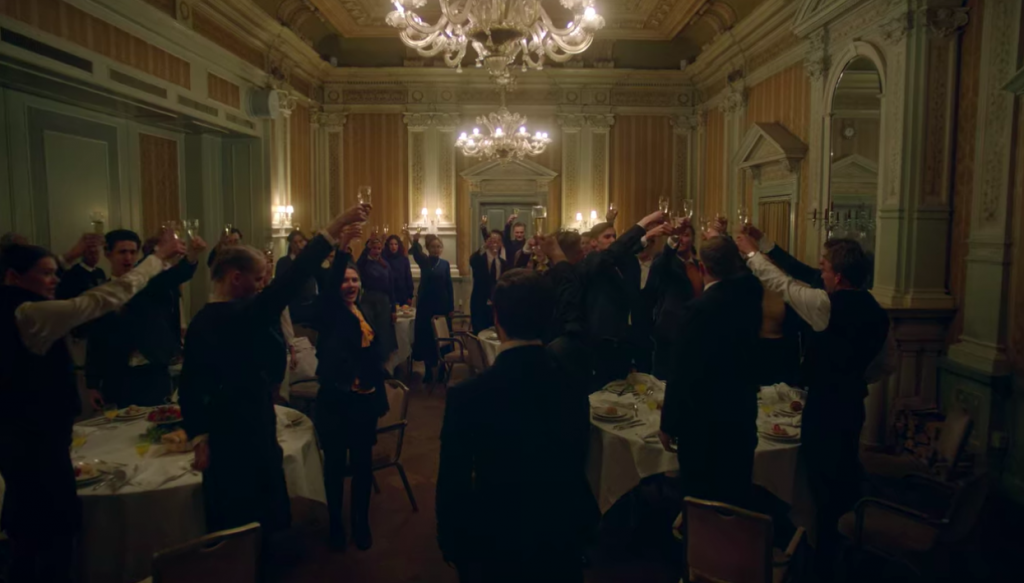 Some viewers are already too scared to finish it. One person on Twitter said “Ares on Netflix is so fucking distributing I can’t finish it”.

ares on netflix is so fucking disturbing i can't finish it

Loads of people have taken to Twitter to talk about how weird and messed up it is. Aka essential viewing. Some people have compared it to Carrie, said they were “hooked”, it’s “a mix of horror and social commentary” and the ending is “extremely satisfying”. 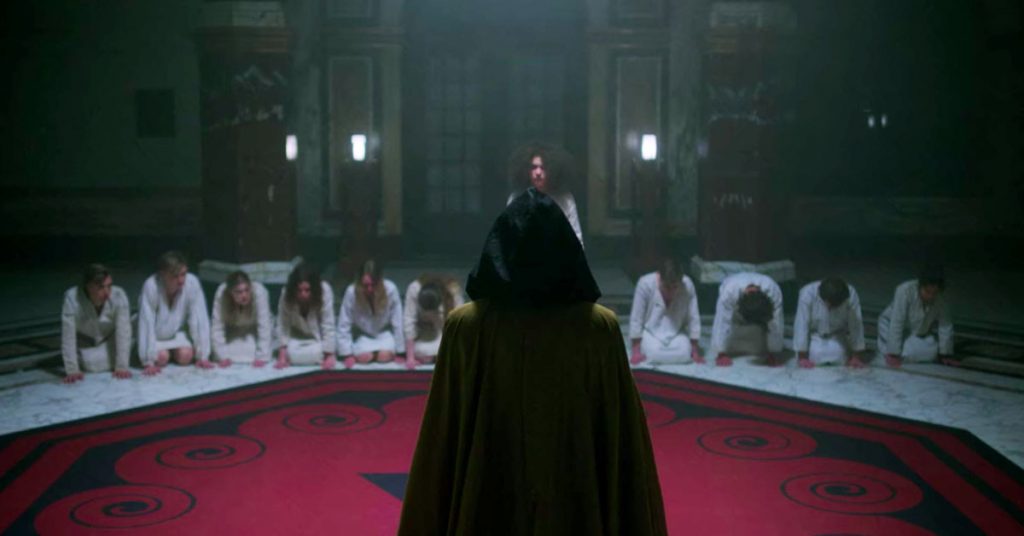 Here’s what everyone’s saying about Netflix’s Ares so far:

Okay, so I freaking LOVED #Aresnetflix!!! This show was 100% not what I was expecting & I seriously think it’s one of the best Netflix originals ever produced. It’s a relatively short watch, & I think you’d love it if you like horror, bomb goth aesthetics, & social commentary.

#AresNetflix is disturbing, unsettling, creepy and weird as fuck. Exactly my kind of shit.

ok so has anybody watched Ares on netflix? cause im scared shitless and i wanna know if i should keep watching or

Ares on Netflix is fucked up on soooo many levels but us a true blue story of justice and revenge. AND DAMN DID THEY KEEP ME HOOKED. ???? #Aresnetflix pic.twitter.com/3ld4UxX6Vs

Watch the trailer below (it’s in Dutch, but you’ll get the scary vibe):

•The Stranger ending explained: How all the characters know one another