Netflix’s The Stranger ending was a bit of a minefield. Sure, it rounded off season one nicely, tied up all the loose ends between The Stranger cast and kind of (?) had a happy ending. But the final scene, with The Stranger looking at Adam and Jo across the football pitch, has left fans wondering if there’s going to be a The Stranger season two.

Speaking to The New York Times, The Stranger writer Harlan Coben said there’s no plans for a The Stranger season two, mainly because the whole book the series was based on was wrapped up in season one. Cobhen said: “I don’t think it’s fair to ask people to watch an eight-episode crime story like this and not give you the ending, and make you wait for Season 2. That’s just not fair to me.” 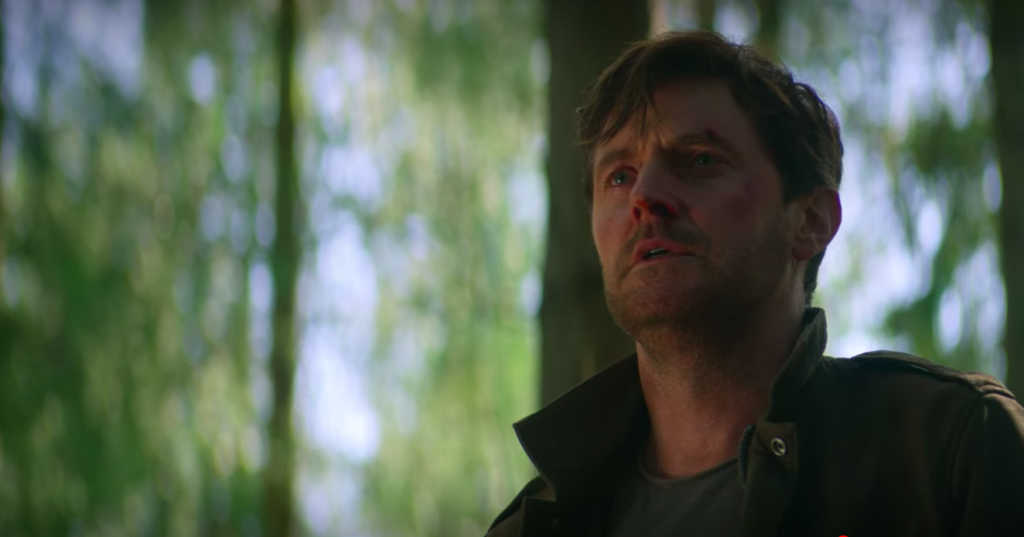 Even more gutting, Cobhen also told the Radio Times a second season was not in the plans, adding “our plan is to give you one great, great season.”

But it doesn’t mean The Stranger season two is completely off the table. Knowing Netflix, they’ll be desperate to milk another season out of it due to The Stranger’s success. Netflix usually renew series around a month after their first release.

But it’s not all doom and gloom, and Cobhen has said season two could happen if there’s a decent storyline for the characters.

“We’ll do a Season 2 only if we can think of an idea that’s just as good for the characters, but I’m not going to hold something back or not give the full answer in Season 1”, Cobhen commented. “And really, the novels don’t lend themselves to more than one season.”

But imo, there’s loads of room for a second season. Like, do Adam Price and detective Jo ever get found out for covering up Tripp’s murder? What happened to Killane? And will The Stranger continue to blackmail people?

Come on Netflix, you know what to do.