Love Island’s Ollie Williams, who quit the villa last week, is back with the ex girlfriend who he said he left for.

Ollie dramatically exited the 2020 villa in Cape Town after just three days, claiming he still had feelings for his ex girlfriend, Laura Nofer.

He said: “I have to be honest with myself, and everyone, that I do still love someone else. I have to follow my heart in this scenario and it would be wrong for me to ignore these feelings. At the end of the day, this is Love Island and it’s about finding love. If I carried on anything with Paige, or any other girl that might come into the villa, it wouldn’t be fair on them.” 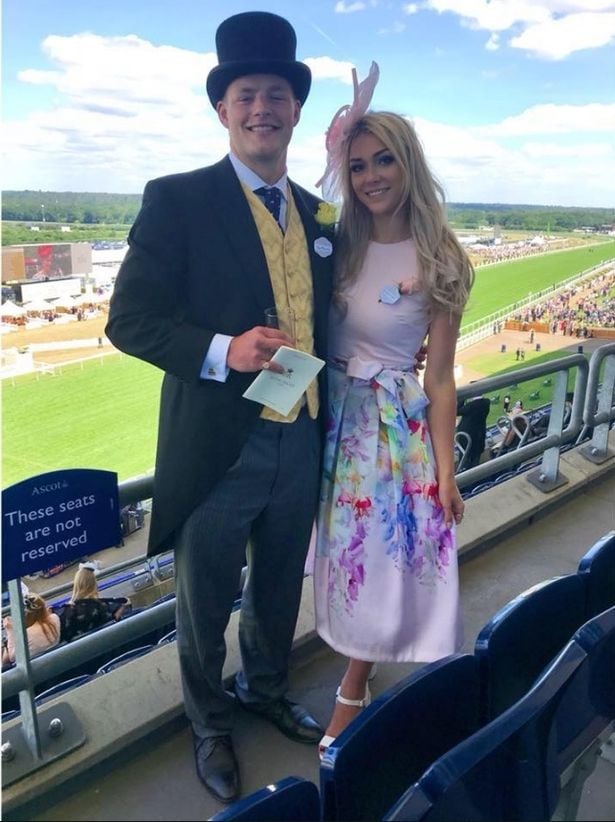 And it looks as though his exit wasn’t for nothing, because she’s taken him back and he’s saying he wants to marry her. Ollie told the Sun: “I now realise that Laura is the girl I want to marry. I’m so grateful she has taken me back. We’re going to move in together in London over the next few months. I can’t wait to start a life with her.”

The pair met at university, having both studied at Royal Holloway. They were together for 18 months and broke up in September. He is said to have rushed straight to see her when he landed home after Love Island, confessing he had made a huge mistake going on the show.

Explaining the breakup, Ollie added: “She was living up in London and I was based in Cornwall. I was driving up to see her, she was getting the train down to see me, so it was costing her a bomb. There was no bad blood, it was just the wrong time for us.

“I was twiddling my thumbs and my mates suggested I go on Love Island – it seemed like fun. I told her [Laura] about the show at New Year, I wanted her to hear it from me, she wasn’t happy and had her suspicions as I had been up and down to London for various different promos for the series. The execs said I had to keep it a secret or I would lose my spot.”

• Introducing the jilted exes of the Love Island 2020 cast

• Which of the Love Island 2020 girls are you? Take this quiz and find out