Made in Chelsea babies: These are all the cast members who have children

I had forgotten some of these people even existed

Made in Chelsea’s Millie Mackintosh has just given birth to her first child with co-star Hugo Taylor. But the couple aren’t the first to bless the world with a new generation of Made in Chelsea babies.

There are a few members of the iconic Made in Chelsea cast that have gone on to have children. Some of these faces are very well known, and a few of them you’ve definitely forgotten ever appeared on the show.

Here are all the Made in Chelsea babies:

Millie Mackintosh has just given birth to a baby girl with fellow MIC cast member and her husband, Hugo Taylor. The couple said they are delighted to make the announcement and want to thank the staff who looked after them.

They said: “We are delighted to announce the arrival of our darling girl who arrived on Friday 1 May at 1:21pm, weighing a very healthy seven pounds. We are eternally grateful to the doctors, nurses and midwives for taking such good care of us. Mum and baby are both doing incredibly well and we are looking forward to bringing our daughter home and spending time together as a family.” 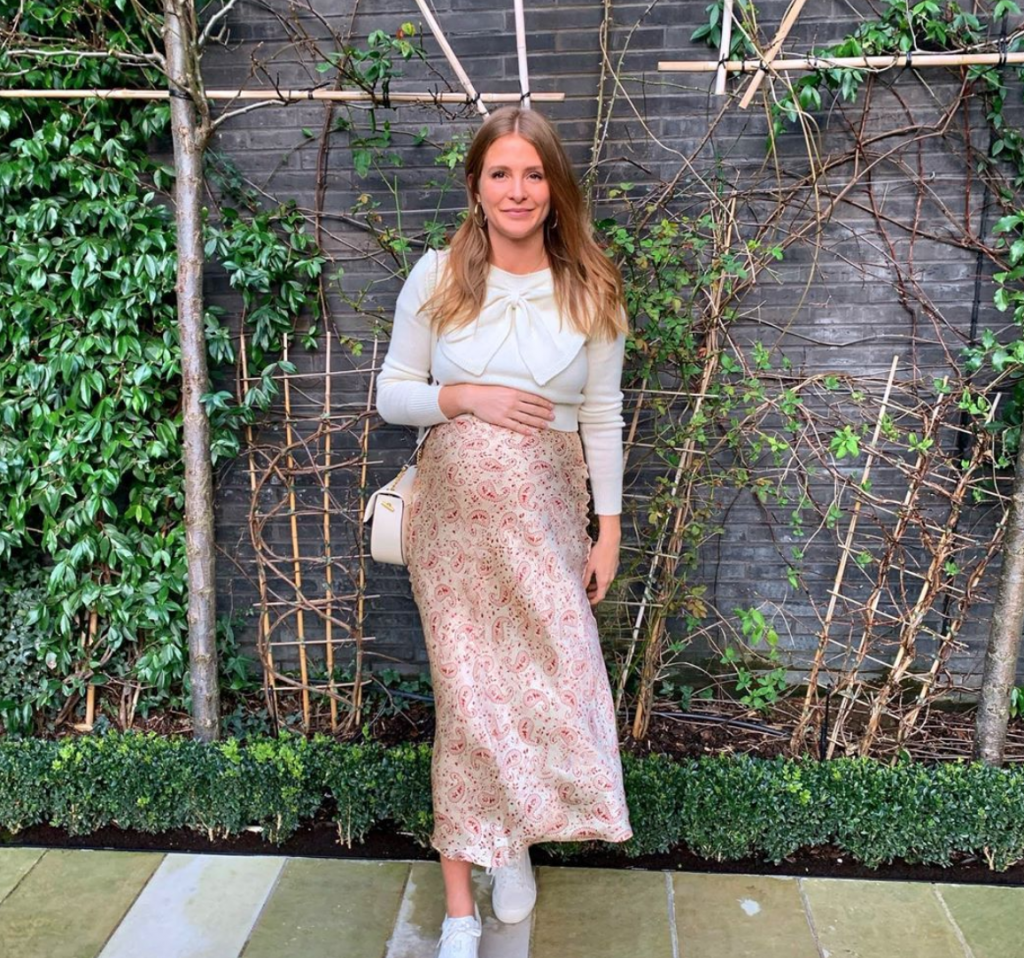 They announced Mille was pregnant last November. Millie posted the news on Instagram, saying: “So excited to announce that we’re expecting!!!” Hugo and Millie have been married since last year.

Tabitha Willett joined the Made in Chelsea cast for the Croatia special. She announced she was expecting her first child in January 2019 and gave birth in June. 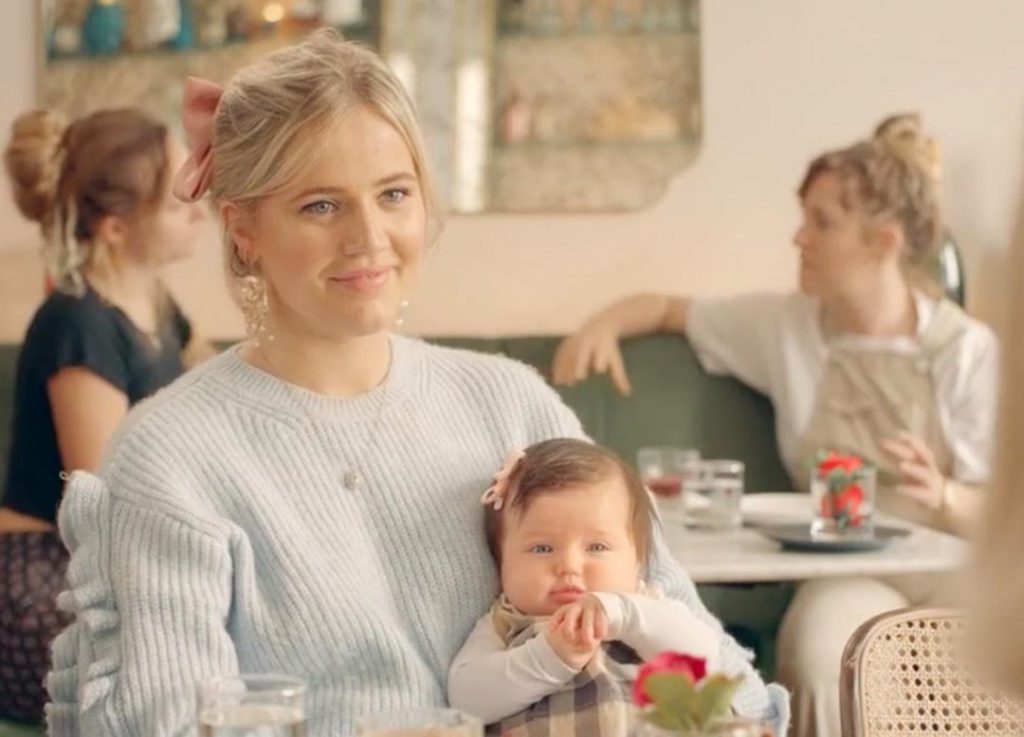 Tabitha on Made in Chelsea with her baby

She posted a picture of her baby on Instagram captioned: “Ottilie Gwendoline Rose Carruthers ? 14.06.2019”. She now regularly posts photos of the baby online, and who came blame her? Ottilie is super cute.

Back in 2018, MIC cameo appearance queen Funda announced she was having a baby with Scott Sullivan. Scott has also dated Katie Price and Made in Chelsea’s Caggie Dunlop. 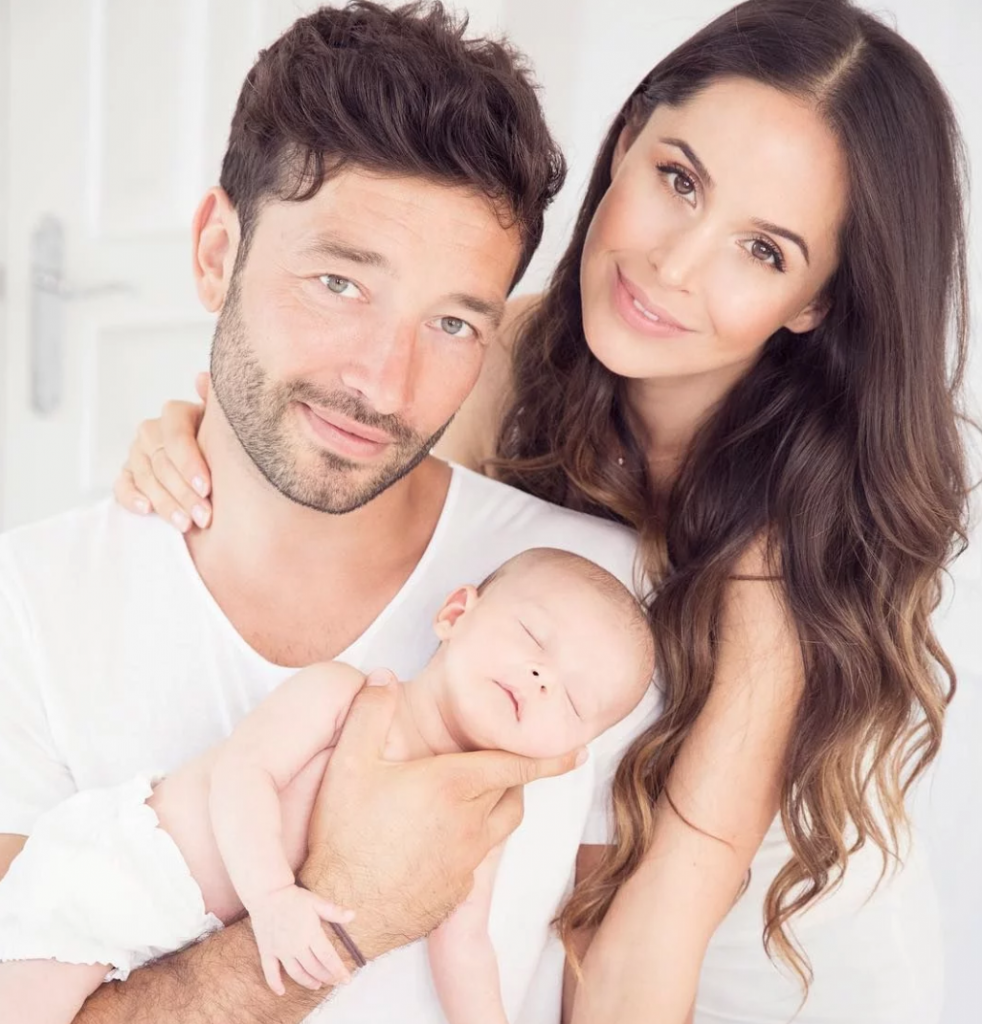 Funda and Scott have been married since August 2017.

Spencer Matthews has a son with his wife Vogue Williams. 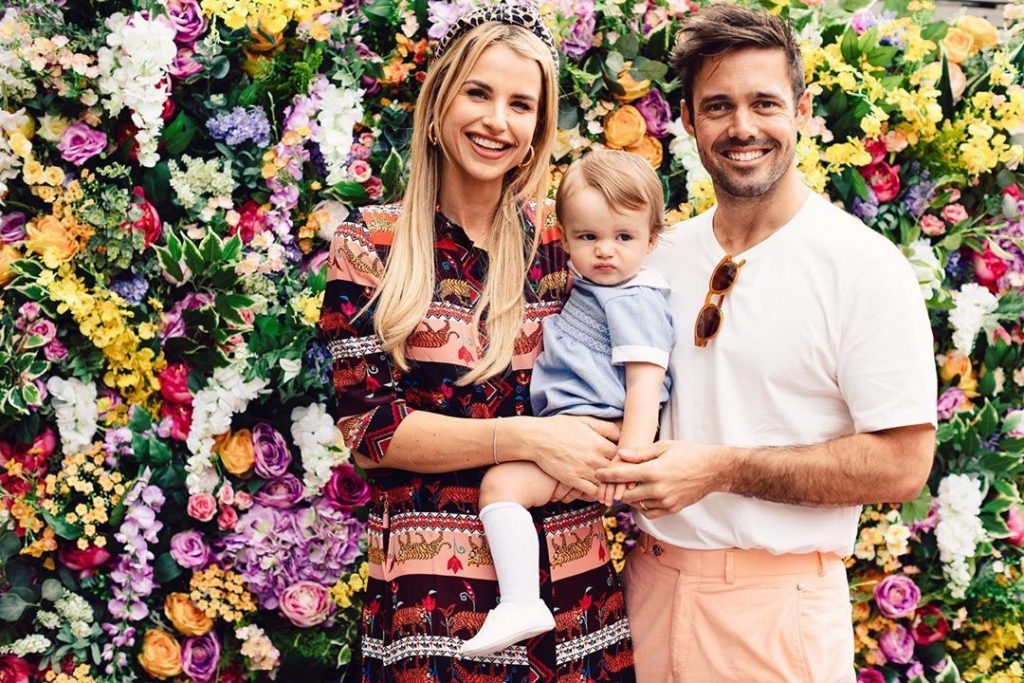 They announced their engagement in February 2018 and then married at his family’s Glen Affric Estate in June 2018. The couple had their son, Theodore Frederick Michael Matthews, on 5th September 2018. He was born in Chelsea and Westminster hospital.

Binky and her Made in Chelsea co-star Josh “JP” Patterson have a baby girl called India. However the pair split up in 2018, deciding it would unfair on India for them to stay together given the problems they were having. 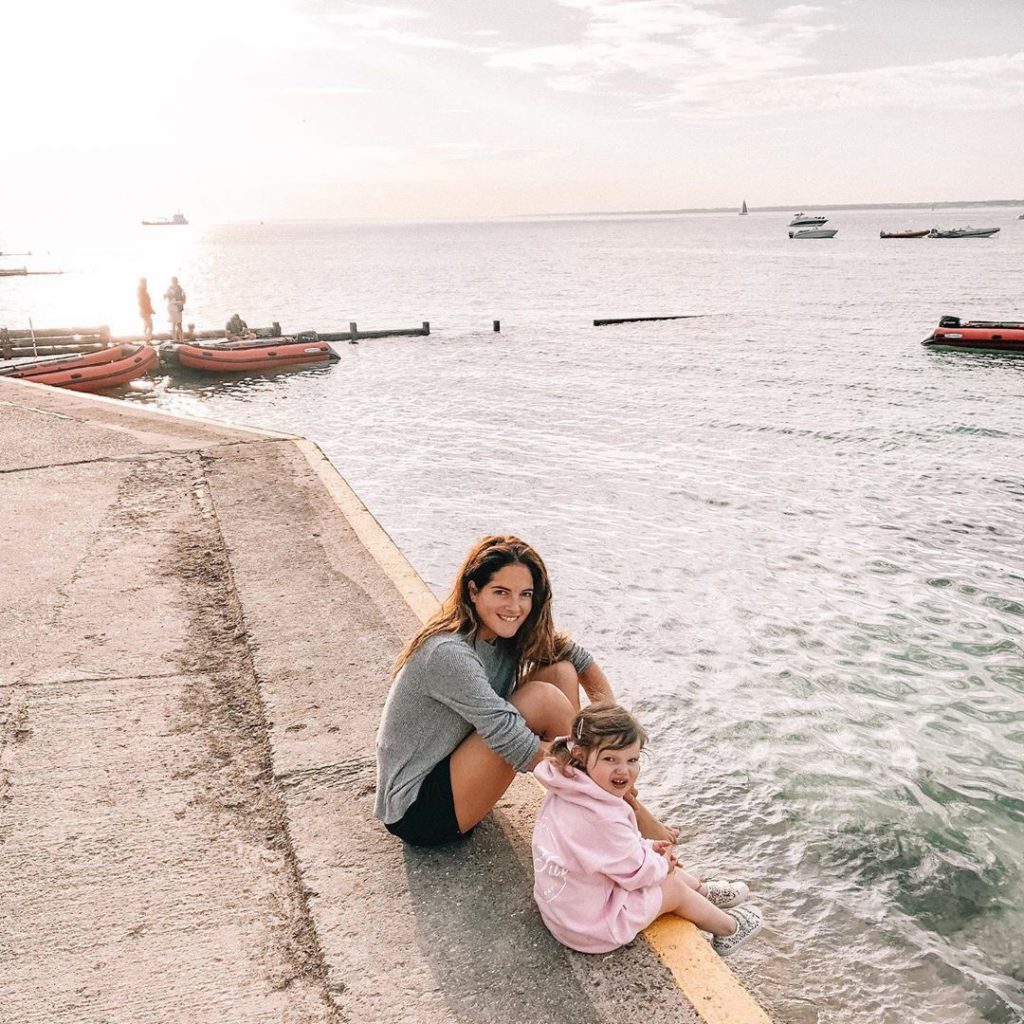 Since having her baby, Binky has gone full scale mummy mode. She’s founded a wellness and fitness retreat for mums called The Mummy Tribe. Binky’s Instagram is 99 per cent baby pictures these days.

Francesca Hull was an OG Made in Chelsea girl, appearing on the show since series one in 2011 until 2014. She’s now a single mum, having given birth to her son Charlie in November 2017. Cheska broke up with Charlie’s dad, Tom Huggett, in February of the same year. 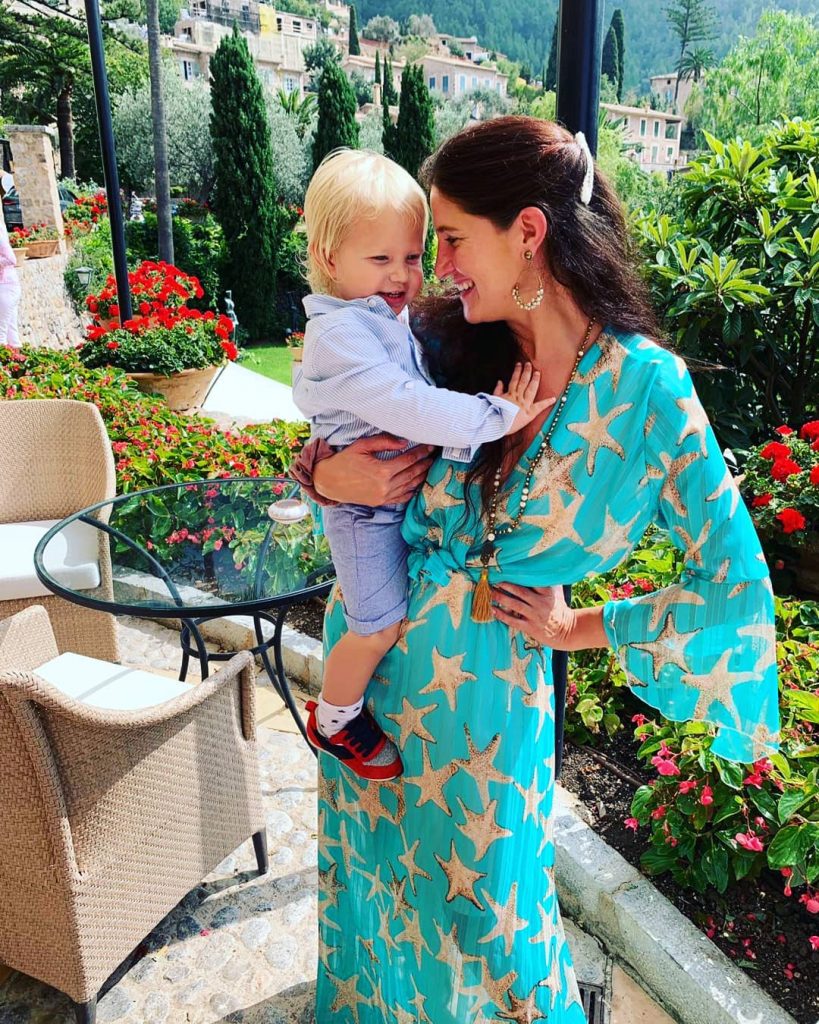 She now has her own mum-content-only Instagram called @thesalcombemummy. Her life is very yummy mummy.