Ryan-Mark and Lottie are 19

The full Apprentice candidate list has been revealed, their LinkedIns rinsed, their net worth figured out, and wow, there’s been some memes. But what are The Apprentice cast ages? Who is the oldest The Apprentice contestant, and who’s the baby of the group?

Seven of this year’s Apprentice contestants are in their 20s, with another seven in their 30s. Two are still technically teenagers.

These are The Apprentice cast ages: 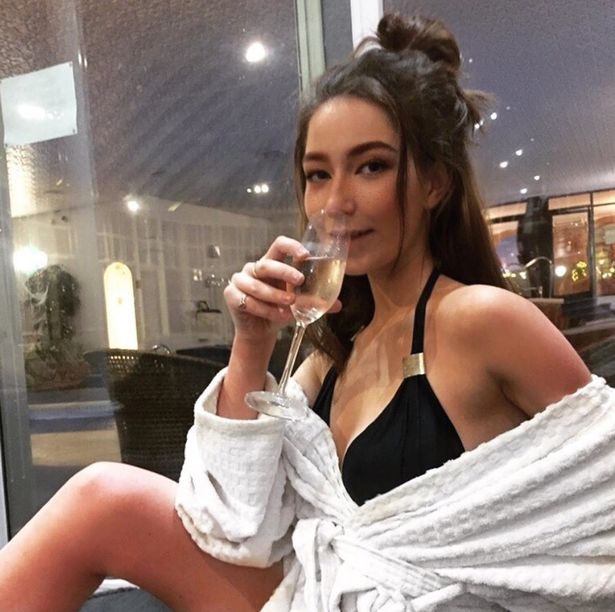 Lottie Lion is this year’s contestant who does not give one single shit about her competitors, and will do anything to get Lord Sugar’s investment. Considering she’s the youngest contestant at only 19 years old, Lottie’s got more balls than the rest of them – and she’s a librarian!!!! 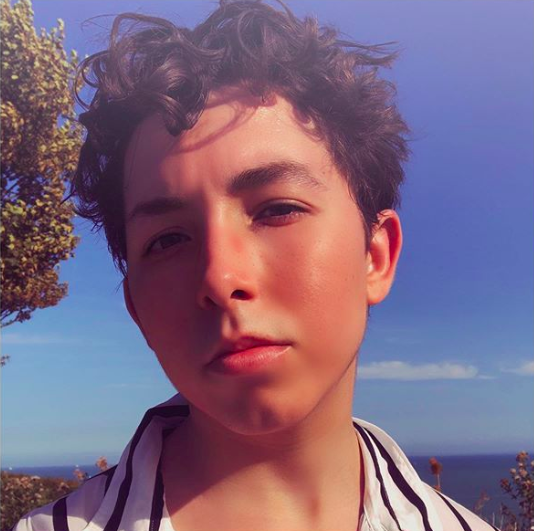 Ryan-Mark will go down in The Apprentice history books as being one of the best contestants. He’s called Dean a U-turn and acted an A* performance as a slime monster. Alongside Thomas Skinner, it’s fair to say he carries the show. At only 19, Ryan-Mark Parsons is the youngest Apprentice cast member, alongside Lottie Lion. 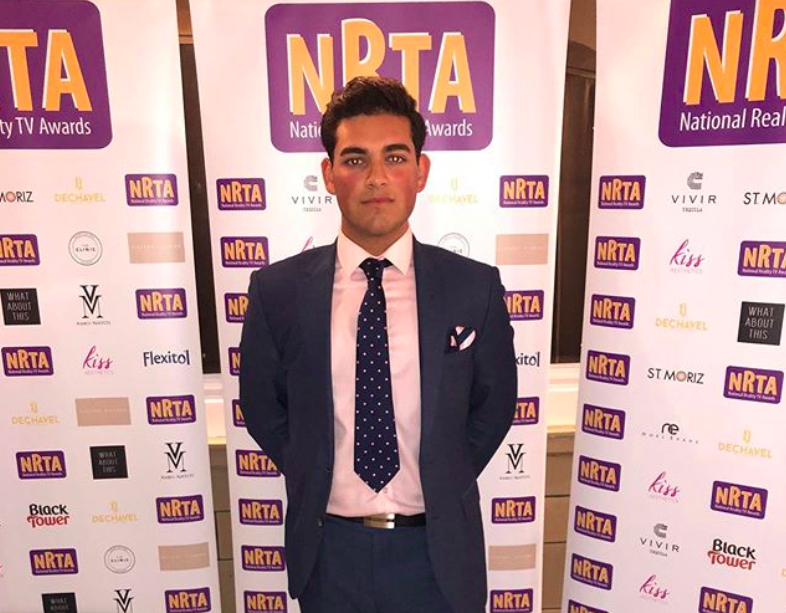 Dean, who was spotted out in Birmingham student club Fab a few weeks ago, is one of the youngest Apprentice cast members. Only Lottie Lion and Ryan-Mark Parsons are younger than Dean. 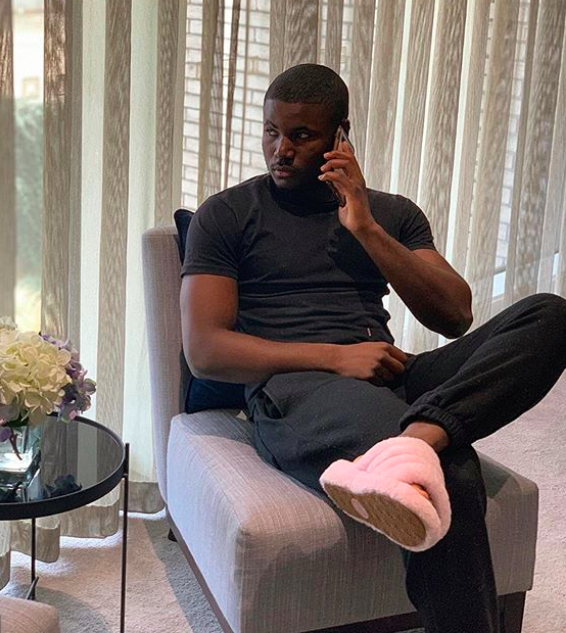 Souleyman Bah is 20 years old and is a para athlete. He was one of the youngest people this year battling it out for Lord Alan Sugar’s investment, but sadly his pessimism towards Tommy the Turtle got the better of him and he was booted out in week three. 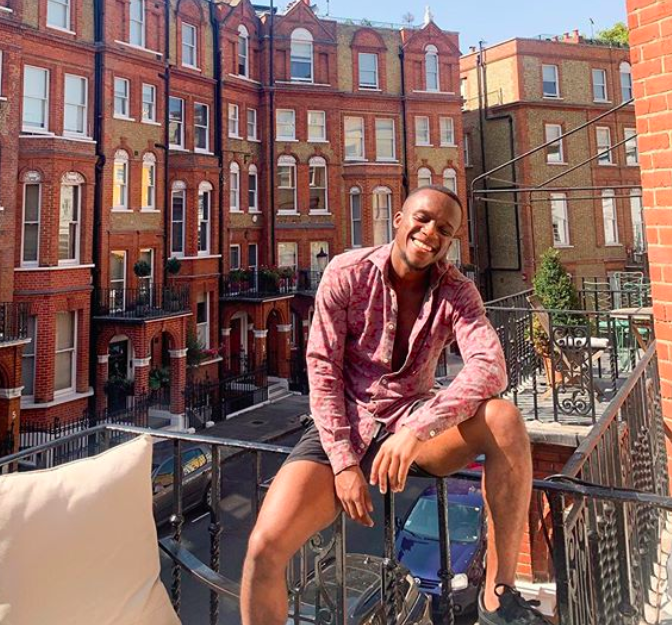 Kenna crashed out in week two during the ice lolly task where he was team leader. Insisting on low cost and not a lot of flavour, Kenna failed to see that the premium ice lollies looked less pink glitter and more phallic penis. He argued his way through the boardroom, but the 24-year-old got the boot from Lord Sugar. 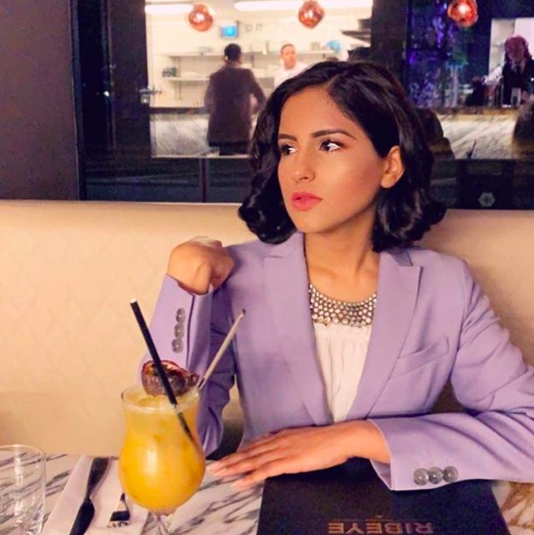 Iasha saved the day in week three’s toy challenge, where she managed to bullshit her way through a pitch, resulting in the team getting some sales. Iasha is 27, and an account from Manchester. She describes herself as a “fierce business woman with both sass and class.”

28-year-old Lewis was team leader in the first challenge, and was on the losing side thanks to the boys over-promising tourists seeing all five of the Big Five when out on safari. 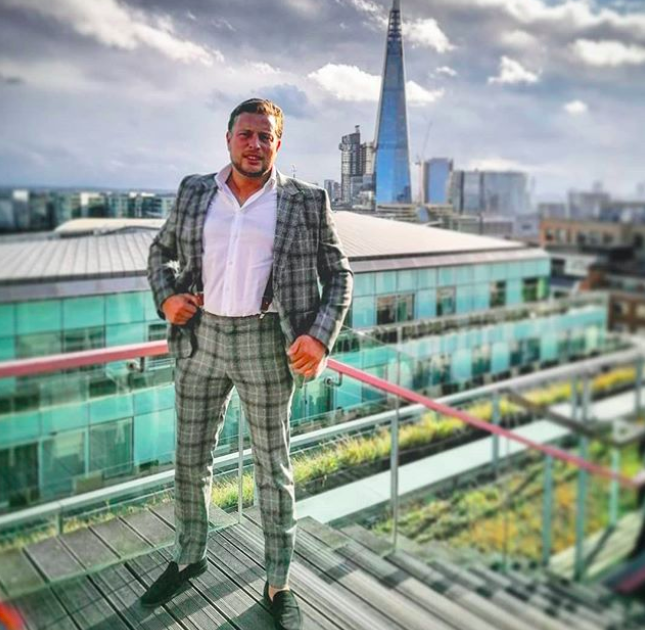 Thomas Skinner – man, machine, legend – is 28 years old and owns a pillow company. Twitter erupted with Thomas from The Apprentice memes last week during the toy challenge, where the 28-year-old tried to convince Hamley’s that Tommy the Turtle wasn’t just a toy, but a friend. If this man doesn’t win, then there’s simply no justice in this world. 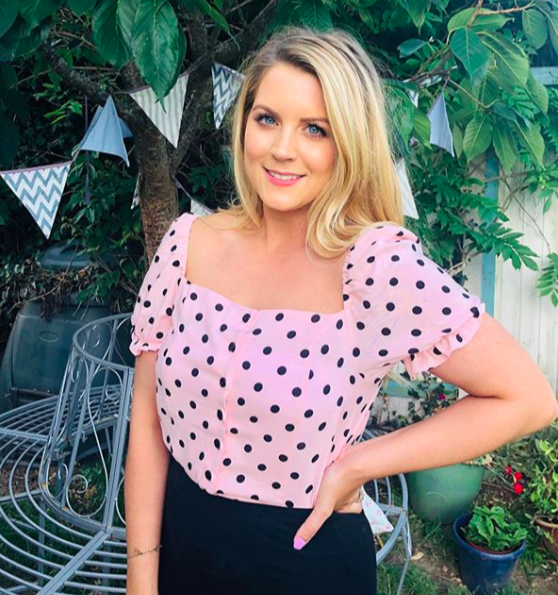 Pamela is mid-range when looking at The Apprentice cast ages. She’s 29 years old, and has her own beauty brand. 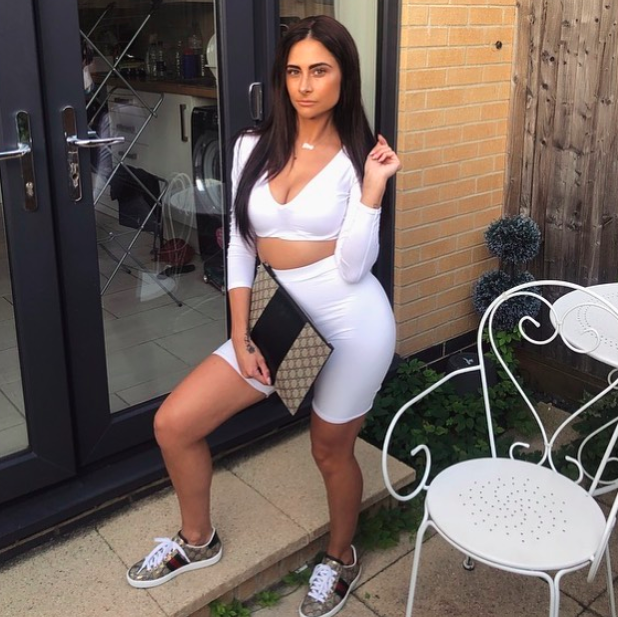 Carina, who couldn’t remember many facts about the vineyard in episode one of The Apprentice and lead the team to victory in week two, is one of the older contestants. She’s 30 years old, and owns an artisan bakery. 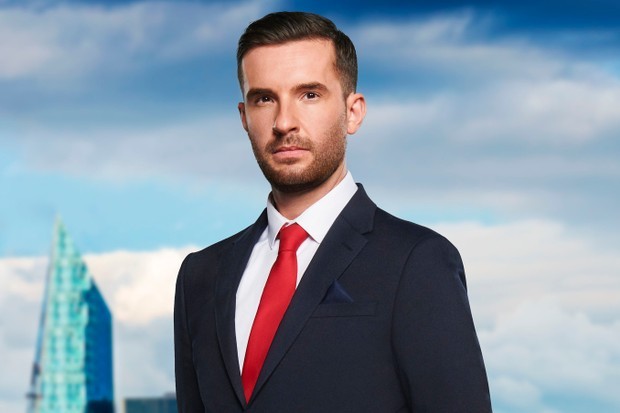 Riyonn’s one of the oldest contestants in The Apprentice this year. The 30-year-old showed his age especially in week three, where he thought a video of adults dressed up in animal costumes dancing around would be something that could go viral. Sorry hun, but no. 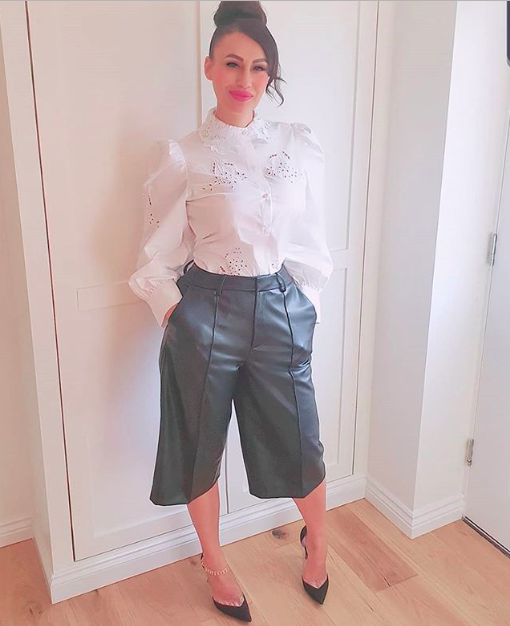 Scarlett Allen-Horton was team leader in episode one of The Apprentice, with the girls selling wine tours in South Africa. She’s 32 years old, making her the fifth oldest cast members. She describes herself as an achiever, and the “highest performer across every workplace I have worked within.” 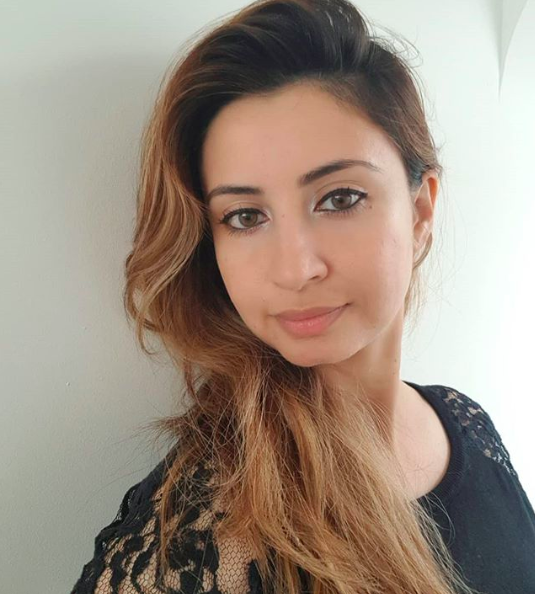 Lubna is 33 and is a finance manager. As shown on her LinkedIn, her career matches that of the retail park in your hometown: TKMaxx, Costa and Tesco. 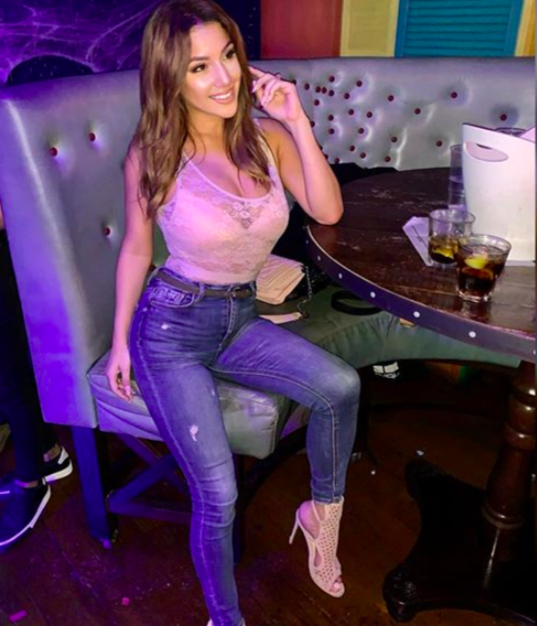 At 34, Jemelin is part of the older Apprentice crew. Before coming on the show, Jemelin described herself as someone who never has problems, and only solutions. 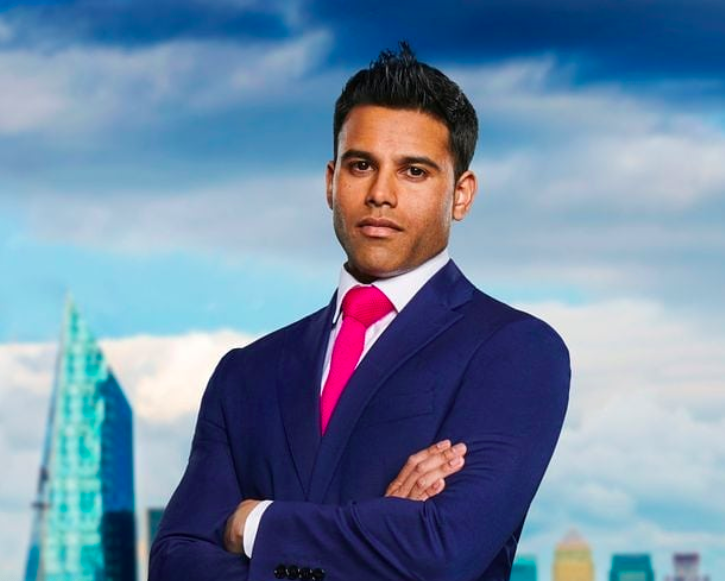 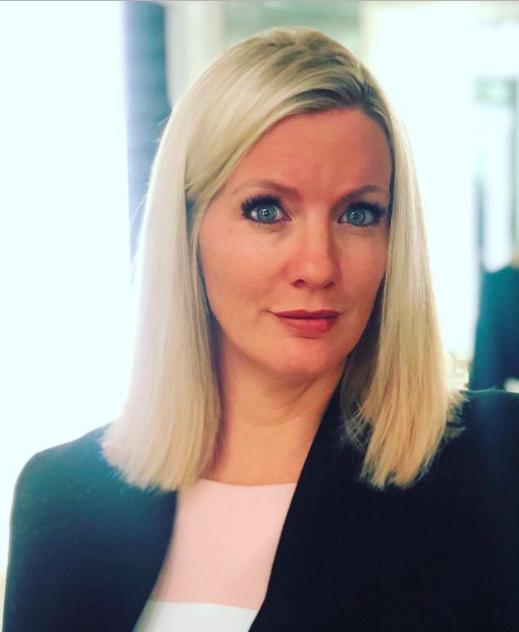 Alongside Shahin Hassan, Marianne Rawlins is also 36 years old. Both she and Shahin are the oldest members of The Apprentice cast ages. Marianne’s been fairly quiet so far in the tasks, but who cares, as she’s the third richest contestant, according to her CV.

• Here are all the new candidates going on The Apprentice 2019