Boohoo’s ‘send nudes’ ad gets banned for being ‘socially irresponsible’

Guess you’re all socially irresponsible then

Boohoo has breached the advertising code by targeting teenagers with a “disconcerting” email saying “send nudes.”

The ad showed a female model wearing a short white dress and beige jacket with the words “Send nudes. Set the tone with new season hues” written across the image.

The Advertising Standards Authority has banned the advert and told Boohoo not to use similar ads, saying it could have been seen by kids under 16.

It's not the first time a fast fashion brand has been in hot water for a similar slogan. Two years ago, Missguided was forced to take down a neon "send me nudes x" sign in a store.

Boohoo.com said their ad used the word “nude” solely to describe the clothing colours that were similar to people’s skin tones. 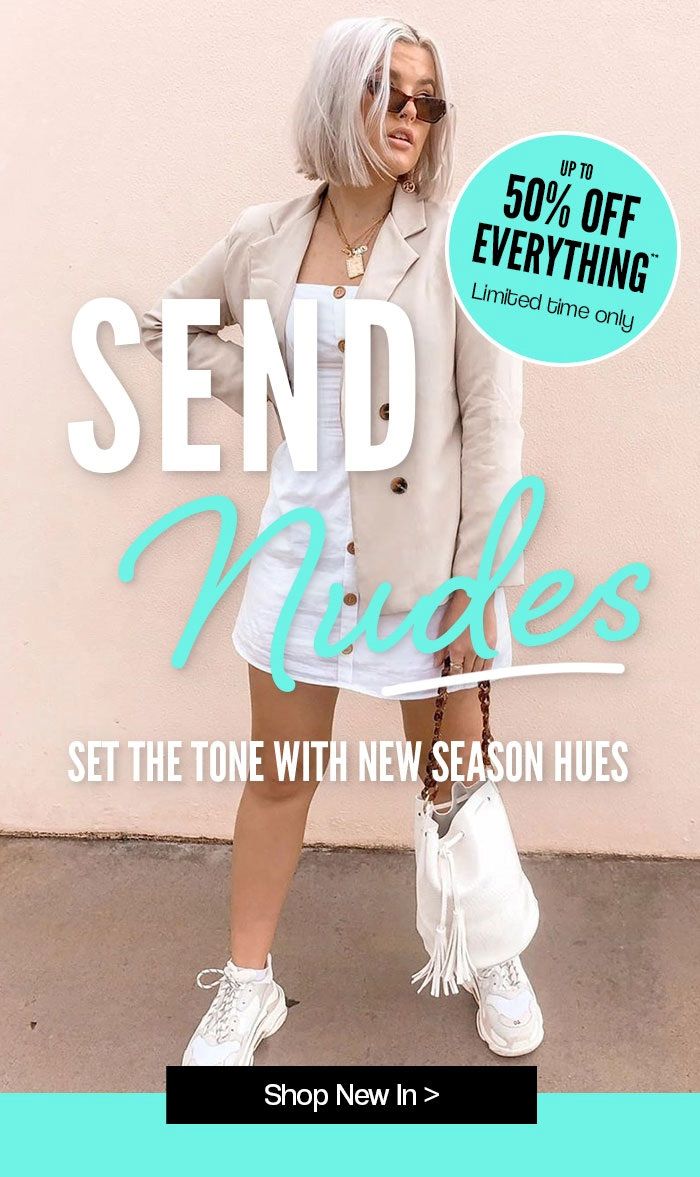 While the ASA acknowledged this, they concluded the phrase “send nudes” was likely to be understood as referring to requests for sexual photos – which could be a form of sexual harassment.

ASA deemed the email breached their code and was “socially irresponsible” because it made light of a “potentially harmful social trend.”

They said youngsters were more likely to be “harmfully affected” by pressure to share sexual images of themselves.

Bohoo’s website says users must be at least 18 years of age to use their service.

But ASA warned of an age "overlap" and concluded teenagers even younger than 16 – who were aspiring to look “slightly older” – could have seen the ad, given Boohoo’s “general price point” and their young target market.

ASA added: “Furthermore, in the subject heading of an email, without any further context, the phrase “send nudes” was likely to be disconcerting for some recipients, particularly those who might have personal experience of being asked to ‘send nudes’.”

The firm has been told not to publish the same ad and to ensure other marketing was socially responsible.