So let’s not wait around, here they are. Say hello to the Love Island Australia cast 2019 – and prepare to become obsessed. 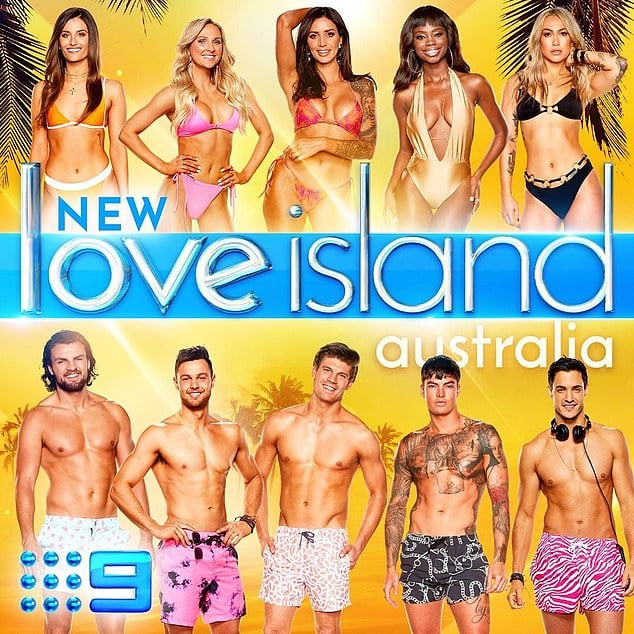 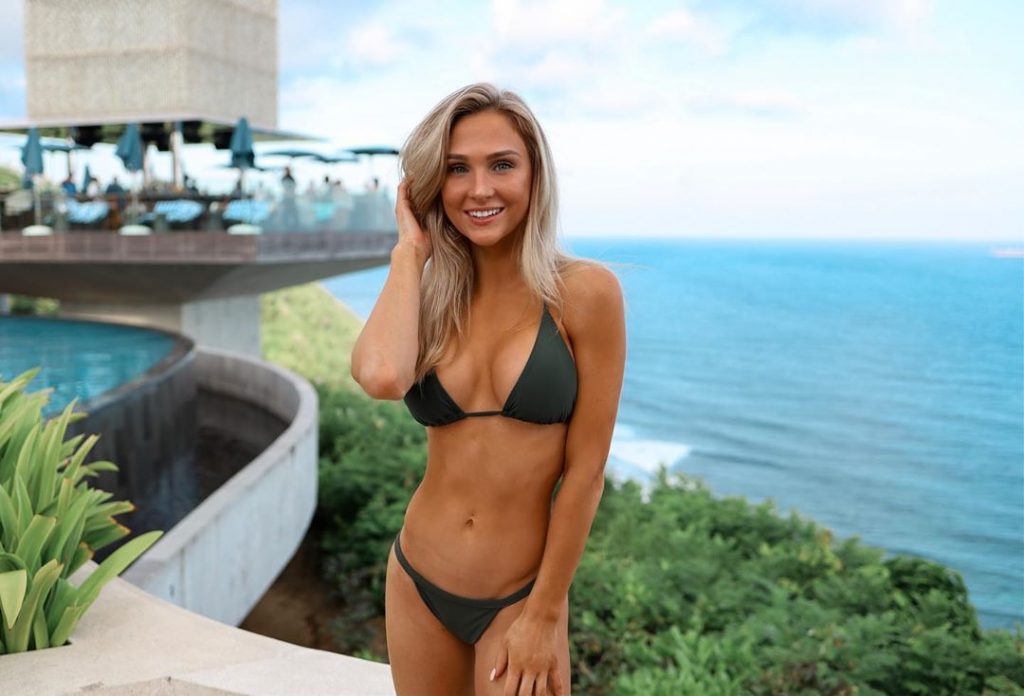 Jessie Wynter is 23-years-old and from Hobart. She’s a waitress, but also a social media influencer with over 50k followers on Instagram. She was a Miss Universe Australia finalist for 2019 and has done other pageants and modelling before. 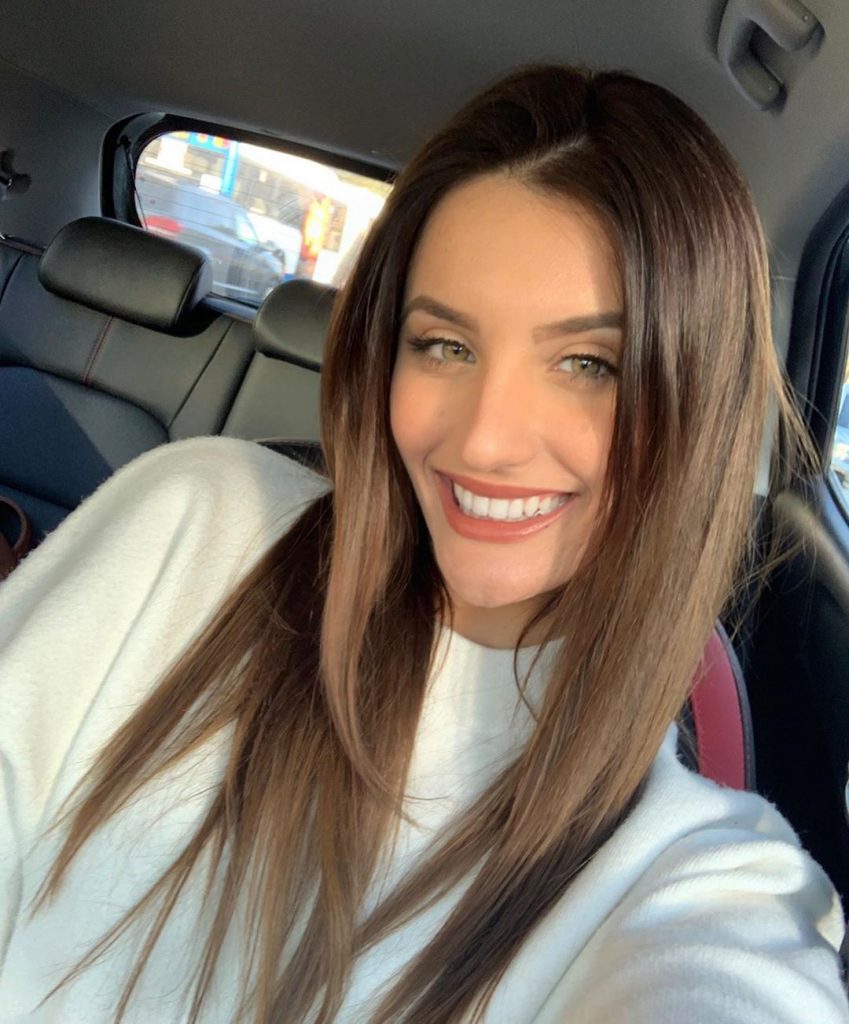 After Cartier’s teaser video she was described as the “born again Christian” of the show. She believes a woman’s role in a relationship is to cook and clean for a man. That aside, she’s a 19-year-old lifeguard from Sydney. Cartier is the youngest girl on the show this year. 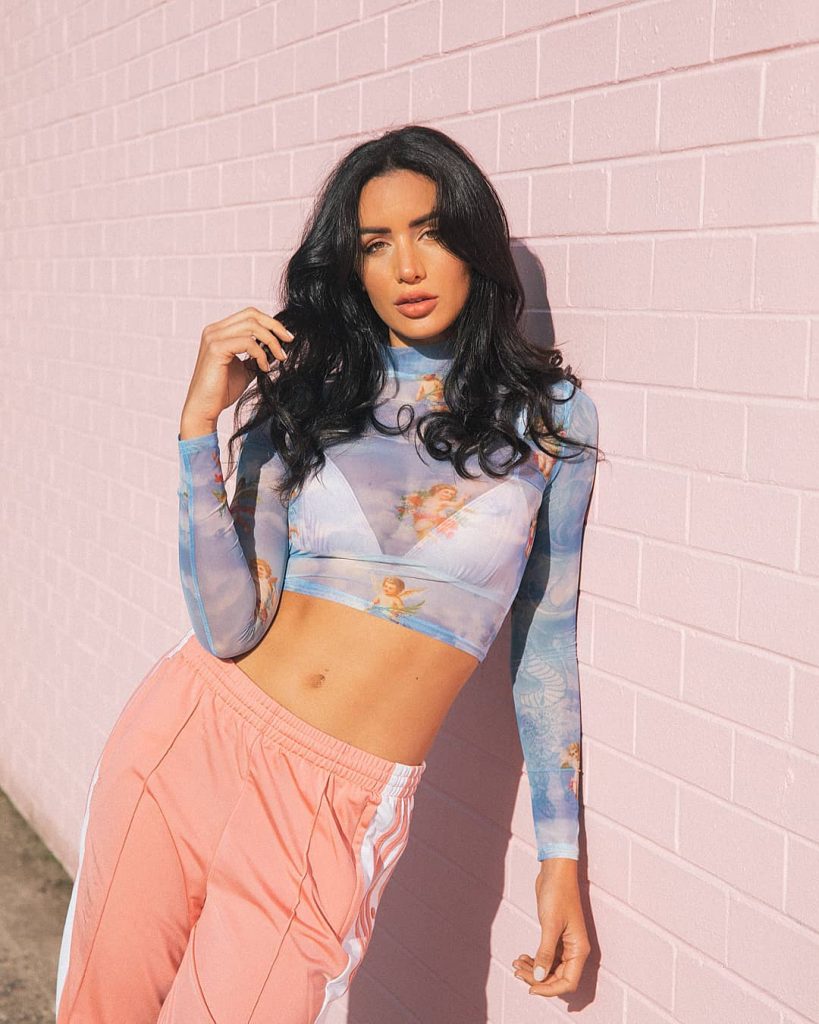 24-year-old Vanessa is another member of the Love Island Australia cast who has a large online following. She has over 40k followers on Instagram and is known for dating an Australian reality TV star. Vanessa is from Sydney, studied finance and economics at uni and has just started a Masters in computer science. 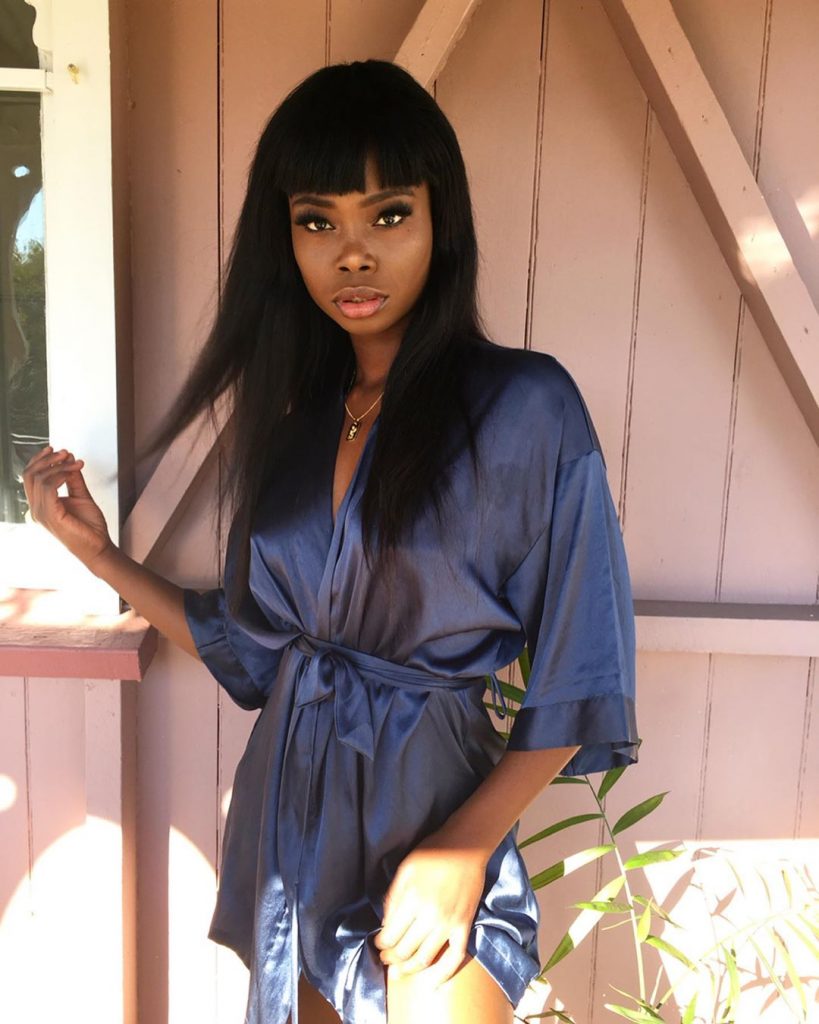 Cynthia was born in Liberia but moved to Aus when she was seven. She is 23-years-old, from Brisbane and describes herself as an actor, model and influencer. 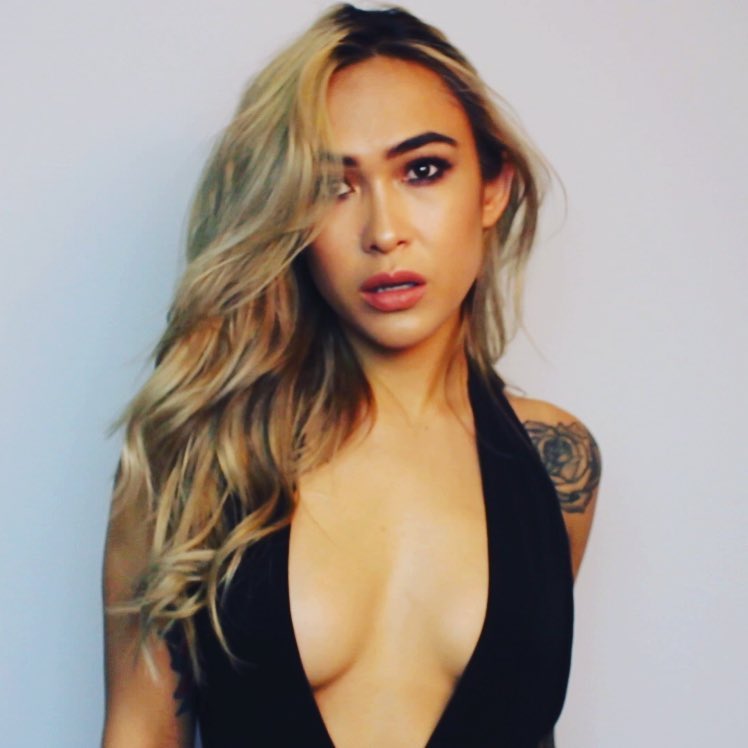 Cassie is 26-years-old and originally from London. She’s lived in Sydney for six years and does some fashion and beauty YouTubing alongside working as an executive assistant. 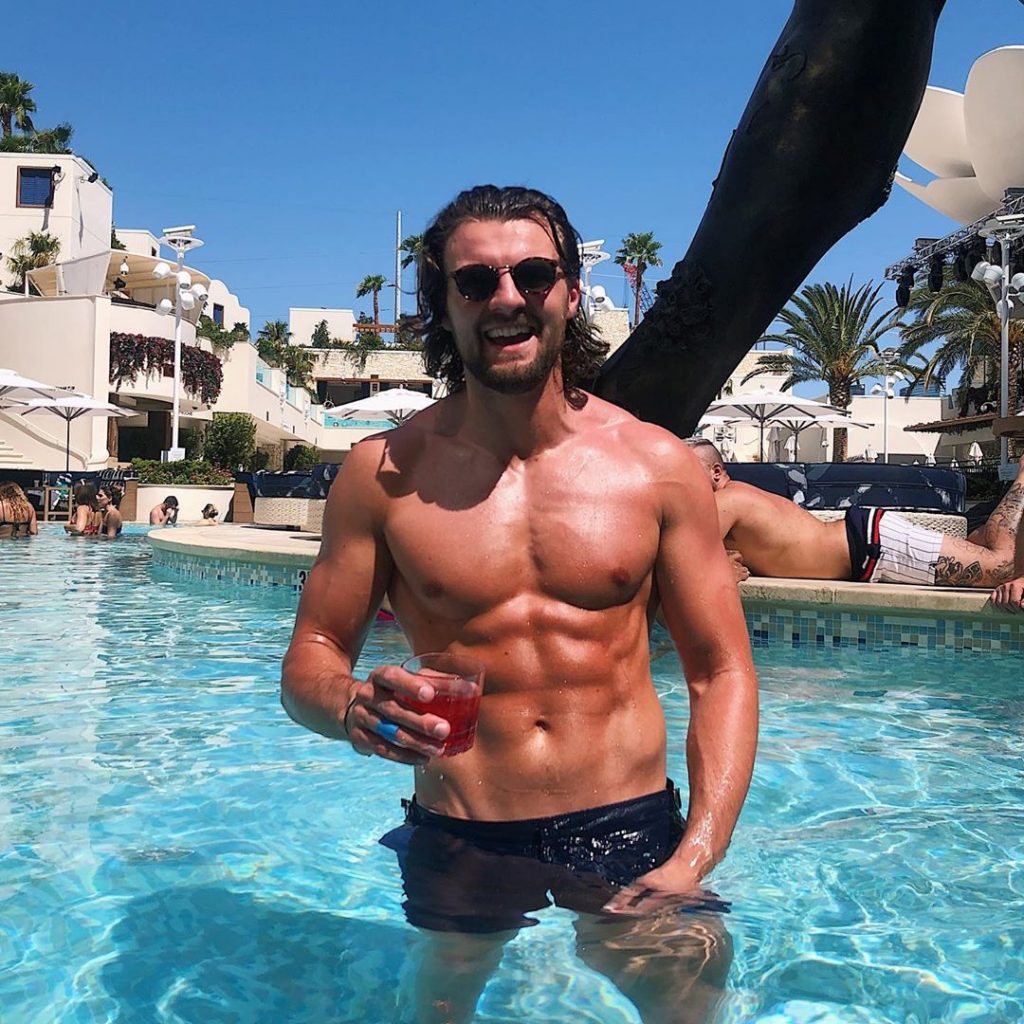 Eoghan is a 23-year-old real estate agent from the Gold Coast. He was originally born in Ireland. 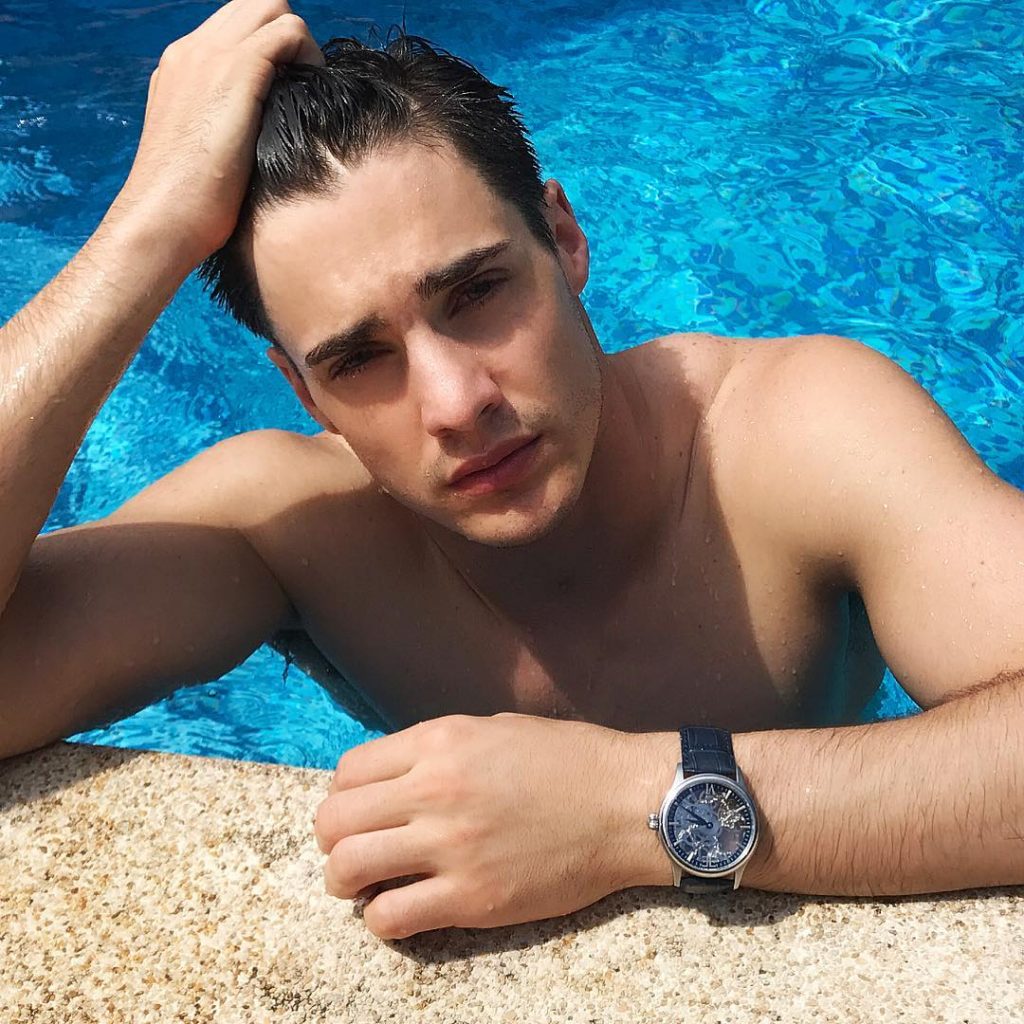 28-year-old Sam is a professional DJ from Melbourne. He has said he’s quite picky when it comes to girlfriends. By the looks of his Instagram, he also does a bit of modelling. 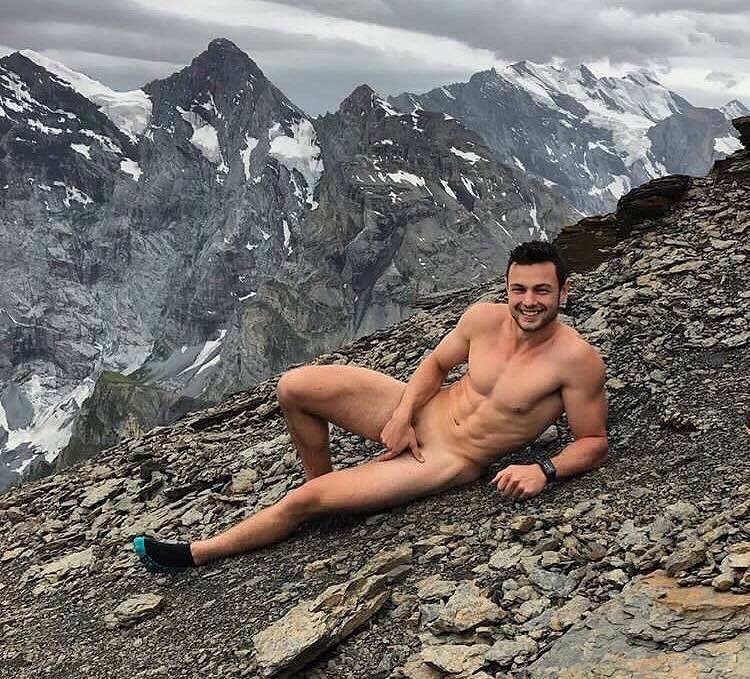 23-year-old Gerard is a personal trainer from Perth. When he’s not working as a PT, he also hosts a nude Instagram cooking show. 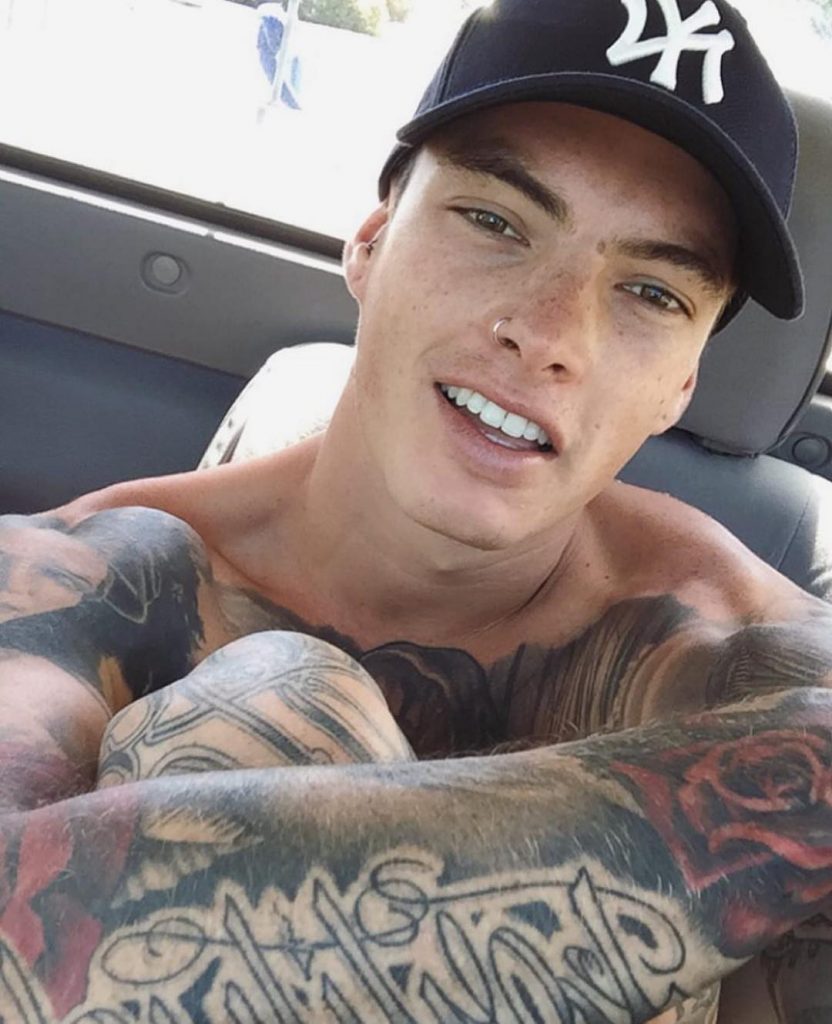 Adam is 27, and a plasterer from Queensland. He’s also into modelling and fitness. He has never had a girlfriend before. 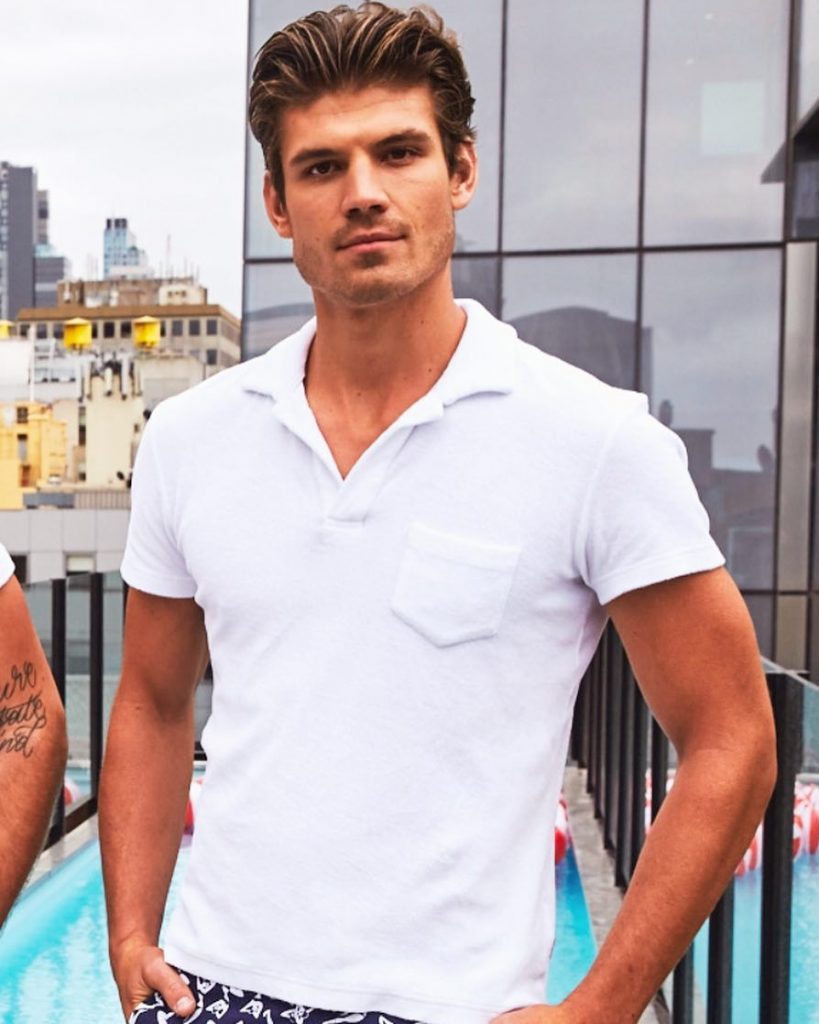 24-year-old Matthew is a model and wrestler. He’s also friends with Justin Lacko from the Love Island Australia cast of 2018!!

• Say hello to the first ever Love Island USA contestants