Say hello to the first ever Love Island USA contestants

I need to go lie down

Whilst the whole of the UK is currently counting the minutes until we can watch Amber and Anna rip Michael a new one, the US is getting ready to watch its own version of Love Island. Launching on the 9th July, the first episode of the series will be a 90-minute special on CBS at 8pm, before the watershed – which means less underboob, less OTT kissing sounds and much less hiding-under-the-duvet-cover action.

Literally everything else will be the same though. They’ll have their own Love Island villa (this time in Fiji!!), their own American version of Caroline Flack (Arielle Vandenberg) and like with the UK Islanders, all the American newbies have rippling abs and killer curves.

So if you’re not getting enough drama already, read below to get another fix of slightly cringe press release soundbites and swoon-worthy Instagram selfies of the whole Love Island USA 2019 cast: 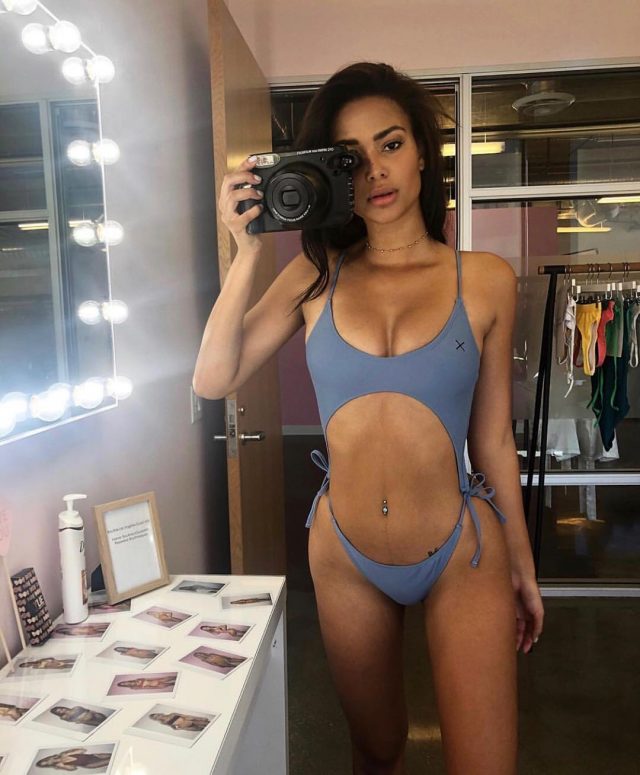 Kyra is a musician from Los Angeles who is looking for a guy with a skater, artistic vibe. In her ‘Meet the Islanders’ video, she said: “I can be a little bit of a flirt.” Which is a good thing since she’s literally signed up to LoVe IsLaNd – you’ll need to be more than a little bit, Kyra. It’s time to get your game face on. 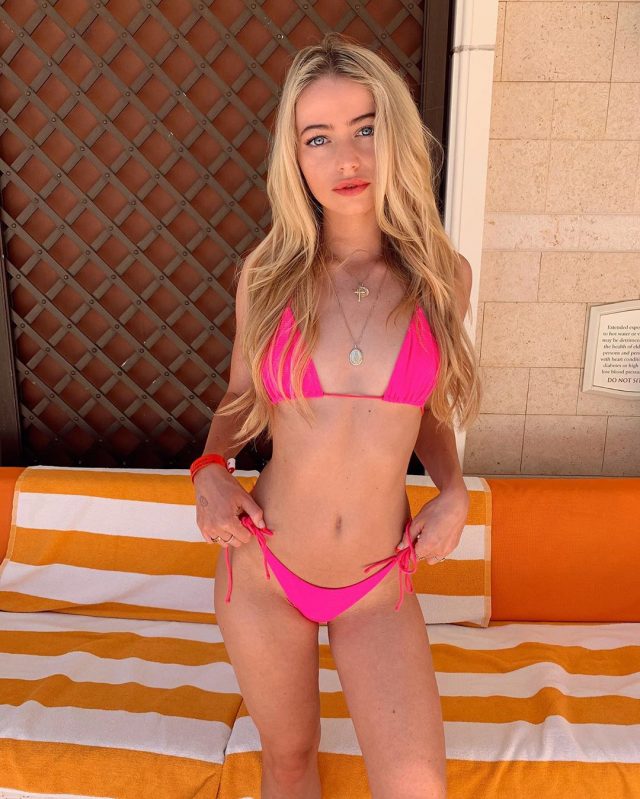 Elizabeth is an advertising executive from New York who loves to travel and play beach volleyball. Apparently, Elizabeth is planning on keeping the “boys on their toes.” 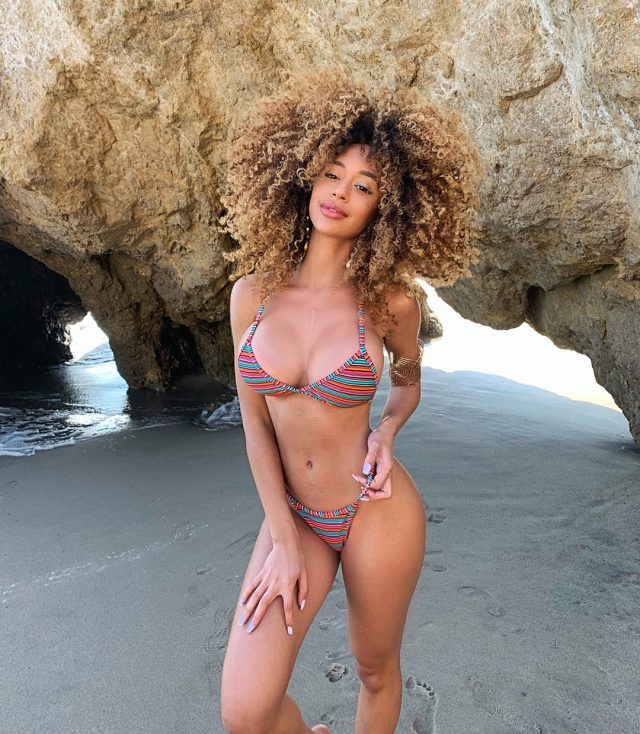 Caro, who’s also from Los Angeles, is currently still at uni and a self-described diva. Her perfect man would be “sexy, strong, powerful and hardworking” – aka, a practically non-existent species on uni campus, it’s a good thing she left. 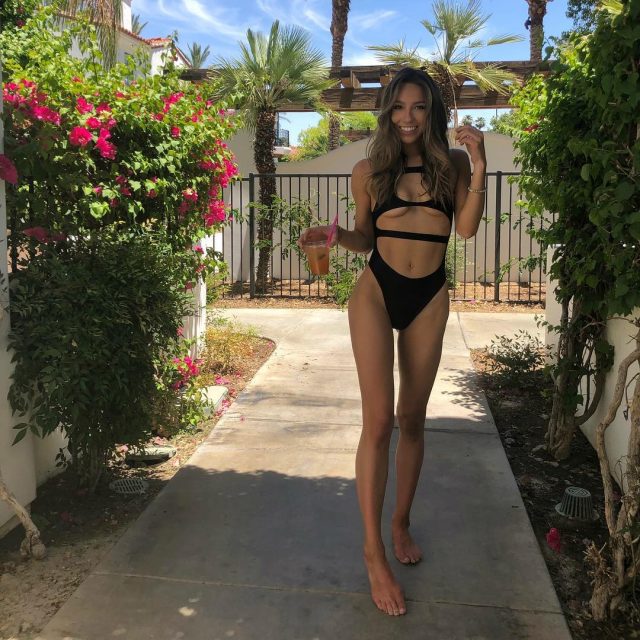 Alexandra is looking for someone “romantic, compassionate and supportive” – that’s a lot of boxes to be ticked, Alexandra. In her introduction video, she joked: “Find me a man, please!” If only it were that easy. 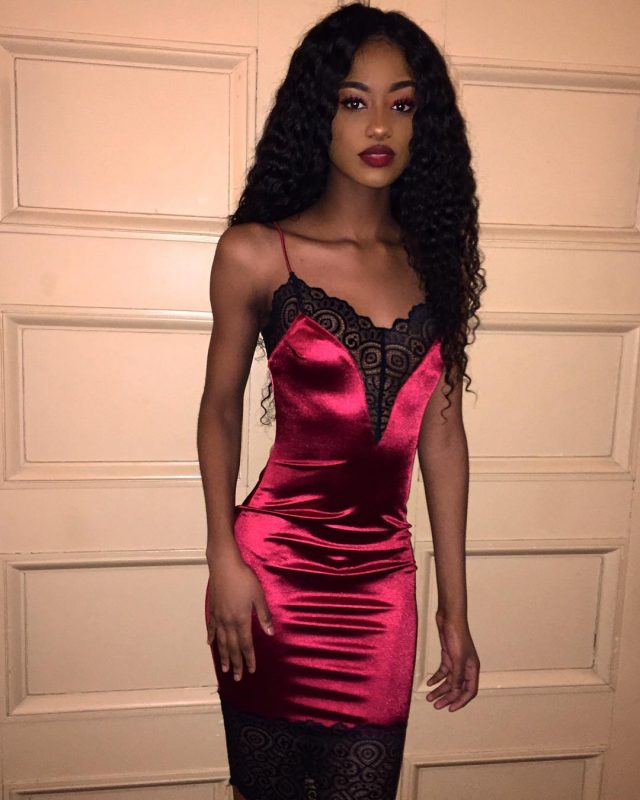 Alana is a college student from New Haven who’s hoping to find a guy who’s “funny and goofy”. Like Amy, Alana says she’s never had a boyfriend before and is “really excited for the men.” Alana is also a budding artist and you can find her debut track ‘TLC’ here. 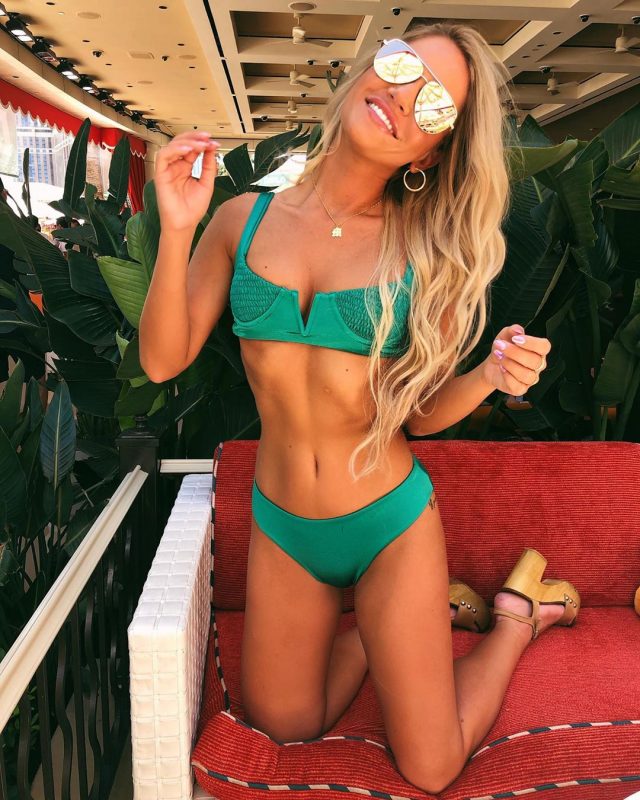 Mallory says she’s looking for someone who’s “fun, wild and spontaneous”. In her intro video, she said: “I know I’m a catch…the guys can’t ghost me, there’s nowhere to hide.” Hahaha, that’s funny. There are tonnes of places they can hide: under the beds, in a wardrobe, in the mysterious cupboard, underwater in the swimming pool…basically anywhere. 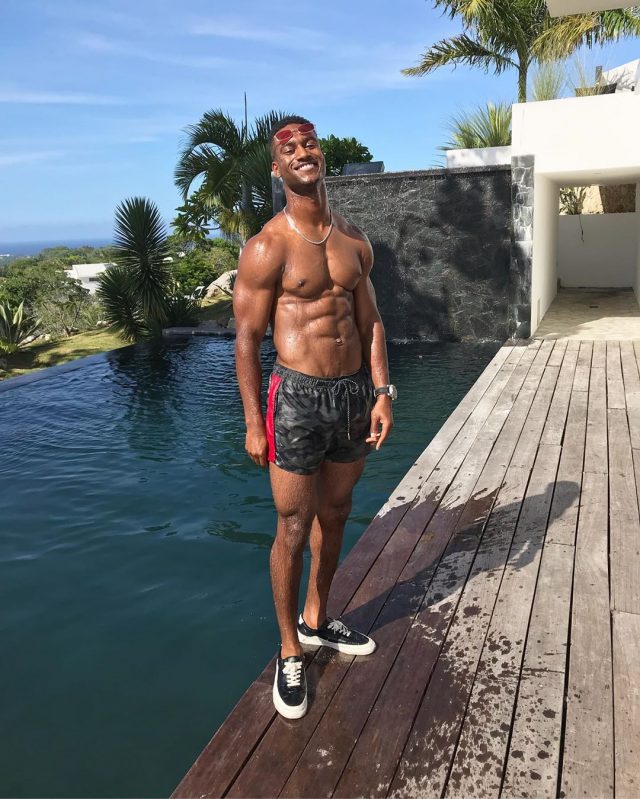 Yamen is a Real Estate Agent and is yet another Islander living in Los Angeles. Apparently very sure of himself, Yamen said, “When it comes to competing for a girl, I keep it so real.” Hmmm, with the snakiness of Michael and Curtis, is “real” even a thing anymore. *Cough* men are trash *cough* *cough*. 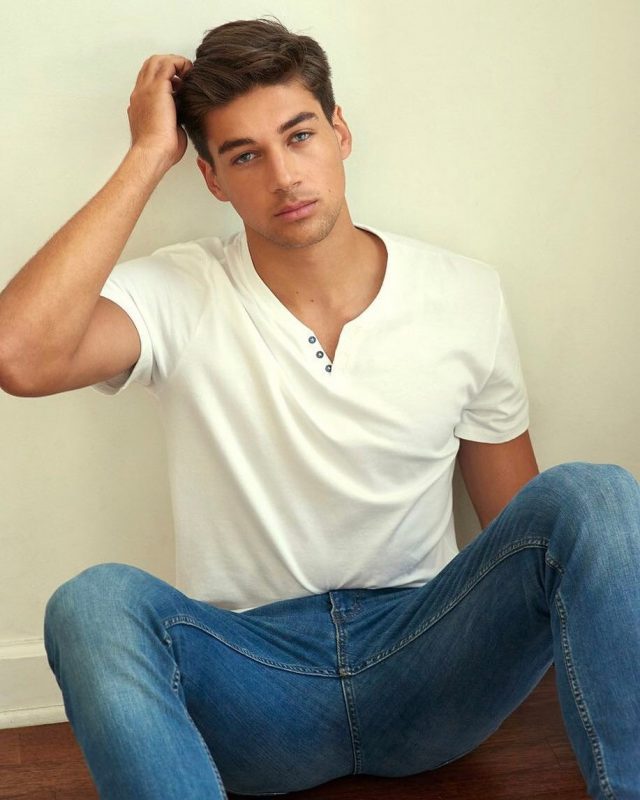 Zac is a grocery shop cashier from Chicago, Illinois. Another Love Islander who’s going with his gut, like Tommy, Zac thinks he has “…a good intuition when it comes to finding the right girl.” But when the other guys have abs, is that enough? 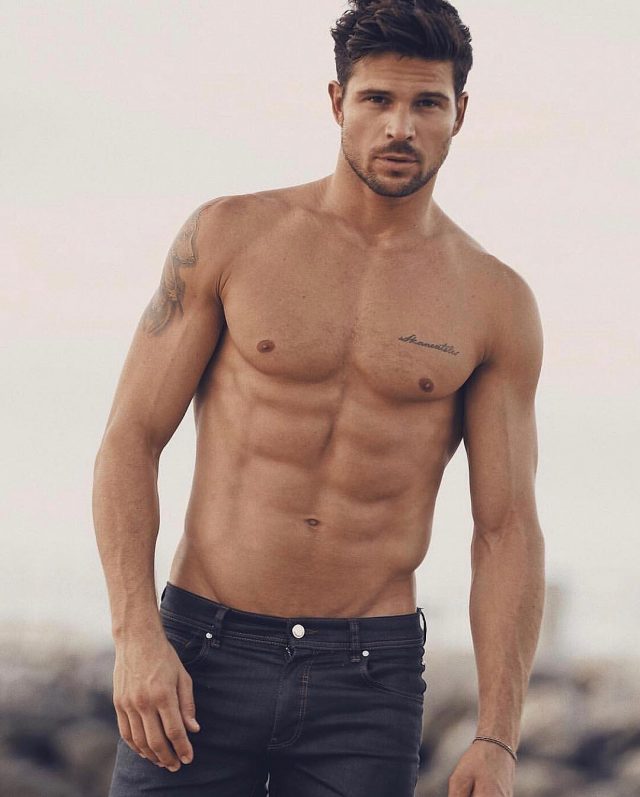 The oldest US Islander, Michael (what an unfortunate name) is a model from Miami who says he’ll know his ideal romantic partner “once he meets her”. Like all Islanders EVER, Michael is more than confident about how he looks like – “I wake up looking like this, minus the short and the pants…”. Sure you do – after the waking, self-tanning, eyebrow plucking and ab-contouring that is. 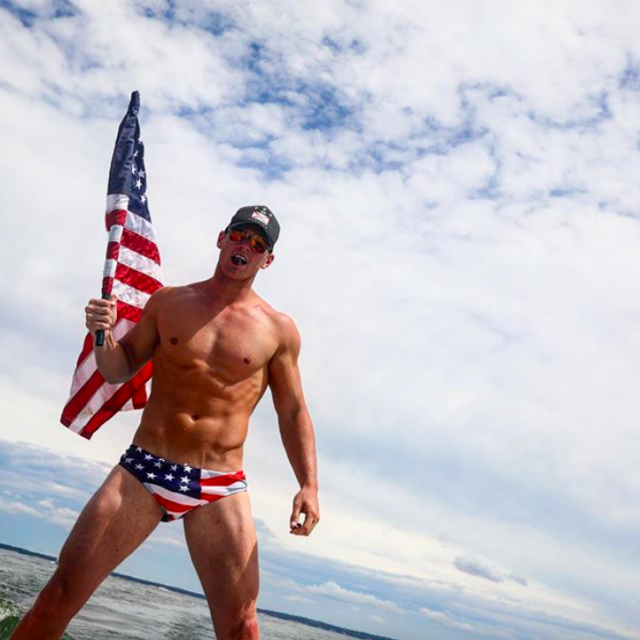 Weston is a photographer from Dallas who built his own house and is looking for someone beautiful inside and out who has “a great smile.” Yeah, yeah, that’s literally what every single fuck-boy-in-denial says. Keeping true to stereotypes (can you get any more American than this photo???), the Texan said: “I am a real cowboy.” Look, the only cowboy we’re interested in is Woody. Move along. Cashel is a model and musician from Sacramento who’s looking for a girl who can make him laugh. When asked what his dream girl looked like, he said: “It’s all about the vibe”. Sure, because nice girls get the guy alllllll the time.

• A rundown of all the new couples in the villa, because last night was a lot

• Breaking: Here are the clothes Molly-Mae risked being thrown out for promoting on Love Island