Everything you’ll remember if you spent your teens on Tumblr

Get home after a long day of school. Drop heavy bag by the door and grab a snack from the kitchen. Head upstairs. Frantically change out of uniform as laptop switches on. Get into bed. Place warm laptop on stomach. Lock yourself in for hours. Only leave the room when called for dinner or needing to pee.

It was so long ago, you may have actually forgotten, but let me remind you of everything you used to do when Tumblr was at its height:

Obsessing over everything Lana Del Rey did

Think of the countless nights spent fantasising about looking like her and wishing for a boyfriend to call "daddy". It seemed totally normal to idolise running away with a motorcycle gang and calling cocaine "party favours". I too felt that summertime sadness, Lana. Except I was fourteen years of age and was sad because mum made me empty the dishwasher. 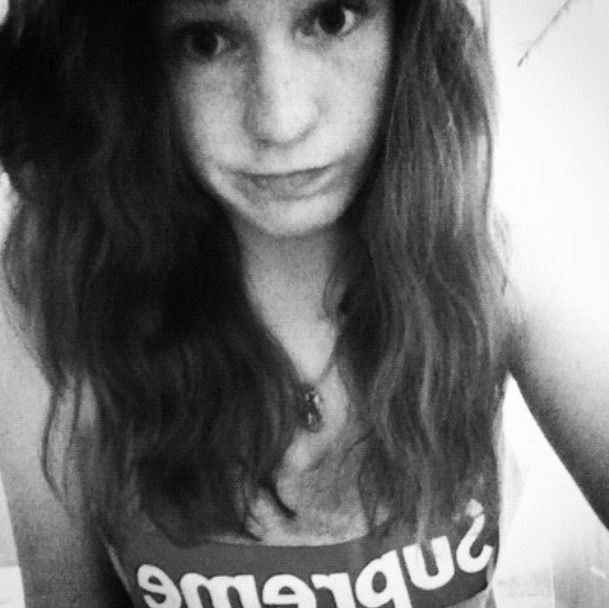 Infinity symbols, pictures of nebulas, pizza, moustaches and Nutella were all massive Tumblr phases. If you didn't pose with a fake moustache and a jar of Nutella at some point you were a NOBODY.

Dressing in every cool item you saw on Tumblr

Picture this outfit: Creepers. Denim shorts worn with tights, specifically tights with upside down crosses on them. A checkered shirt worn over the top of a frayed band tee for someone you don't actually listen to – probably Nirvana or The Vaccines. A studded jacket with the sleeves covering your Jesus panel bracelets. And to top it all off? Dip dyed hair. This was Tumblr 2011-14 in one outfit. Let the nostalgia wash over you. 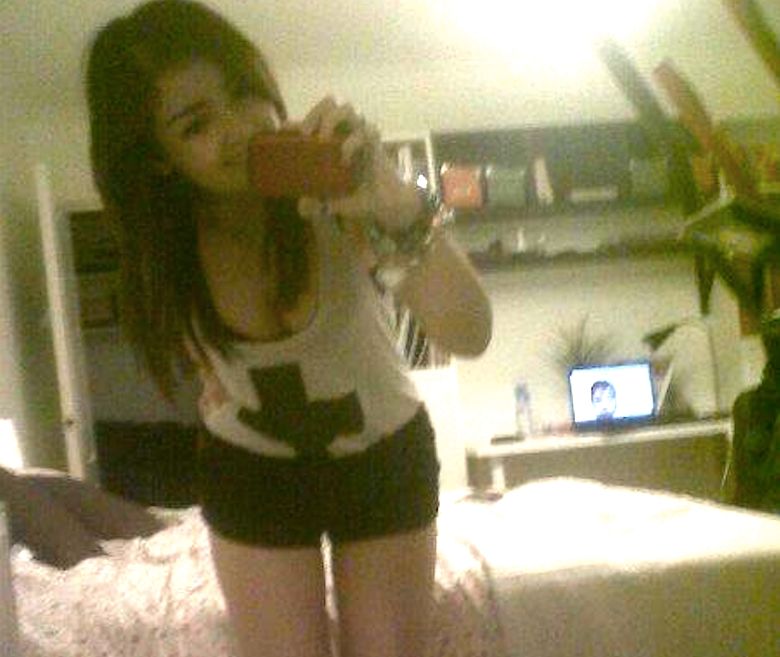 Reblogging anything to do with Skins

The gif of her opening her eyes while laid down in the woods is probably the most reblogged thing on Tumblr. Followed by the gif of Cassie saying "I didn't eat for three days so I could be lovely." Which brings me to:

Not realising Tumblr had a high key mental health problem

We were all depressed. And even if we weren't, we would reblog black and white screenshots that made it seem like we were. Being depressed was edgy and cool, having an eating disorder was idealised (remember "thinspo"?) and joking about wanting to die was a "mood." This is obviously – thankfully – not where our collective intelligence is at anymore.

Loving piercings and tattoos, when you could legally get neither

Septum and smiley piercings were very in back in the day, and boys with sleeve tattoos were the holy grail. However, legally, we could get neither of those things, so we had to settle with reblogging pictures of them and writing "unf" in the tags instead (unf was tumblr language for sexy – apparently it stood for "universal noise of fucking").

Pastel soft grunge was a whole vibe and we all wanted to have that aesthetic, but it could only be achieved by an elite few "cool" tumblr users.

Your blog had to follow your aesthetic and people would actively avoid reblogging things which didn't fit their "theme". Some people even had whole black and white blogs or colour coded themes, which was a real commitment to the cause.

A blog was automatically cool if it had any pictures taken with the fish eye lens. Especially if it was a picture of two couples in Supreme snapbacks kissing. Even better if it had the green and red 3D shifting gif filter over it. That was next level.

Caring about your fandom more than your family

Remember SuperWhoLock? Arguably the biggest fandom ever, it was a combination of Doctor Who, Supernatural and Sherlock and had the most annoying members of any fandom.

SuperWhoLockians (yes, this is how they would refer to themselves) would wear t-shirts with slogans like "Normal is boring" and "Keep calm and call The Doctor". SuperWhoLock was closely followed by second most annoying fandom: Teen Wolf. 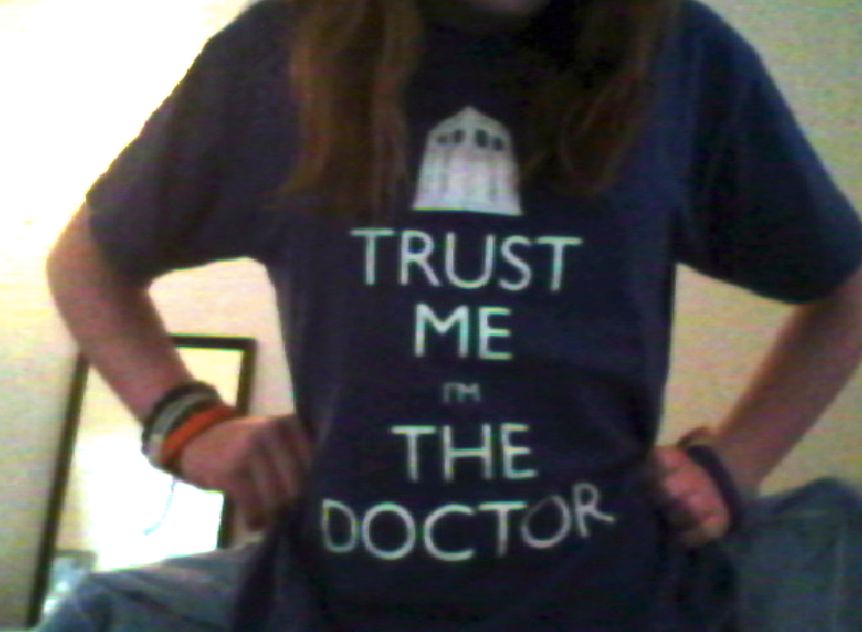 Acting cool online then being lame in real life

4000 followers online and a well curated pastel goth blog or a collection of original fan fiction meant nothing in real life. Let's put it like this: People on Tumblr weren't usually the most popular people in school.

Also being a massive catfish

Turn the exposure waaaay up, hold your fringe, make some weird awkward facial expression and somehow you ended up looking "fit" by Tumblr standards. But in real life we were all just 14-year-olds wearing creepers around our local towns and getting weird looks from adults. 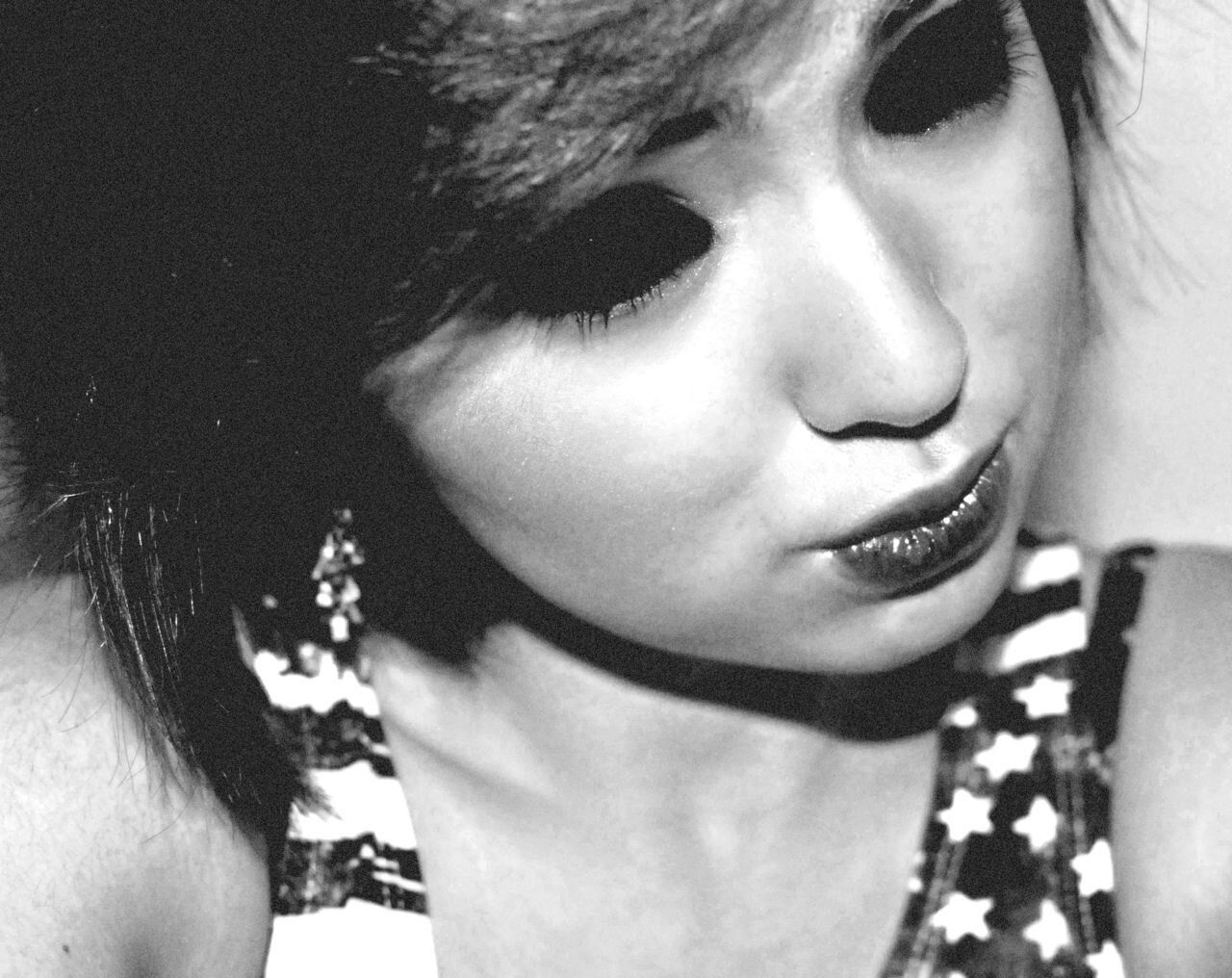 Spending so long on Tumblr you'd hit the reblog limit

Ah, reblog limit. The bane of every Tumblr teen's' life. This was where Tumblr would stop people being able to reblog any posts if they exceeded 150 reblogs in a day. Wow. We had way too much time on our hands.

Maybe this was a way of negating spam content, but we should have taken this as a sign we needed to go outside and get some fresh air instead of reblogging Glee gifs and reading fan fiction.

Asking yourself questions on anon pretending to be someone else

"Omg I love your blog! xx" was actually from me to me but none of my followers need to know that.

Putting loads of effort into our "aesthetics" actually gave us a pretty good run through on the basics of HTML, because everyone needed their Tumblr theme to be just right. Tumblr kids learned advanced programming 101 purely because they wanted their pics of skinny girls with septum piercings and Mac Miller lyrics to line up nicely.

Having internet friends, and lots of them

Being someone's Tumblr friend essentially involved messaging each other and saying "love your blog! :3 xx". It didn't require much. Sometimes a mutual follow was all that was needed to establish a friendship, seen as following someone's Tumblr was genuinely like seeing inside their brain. It was intensely personal. The ultimate compliment was if you appeared on someone's Follow Friday list. Now that was a big deal. 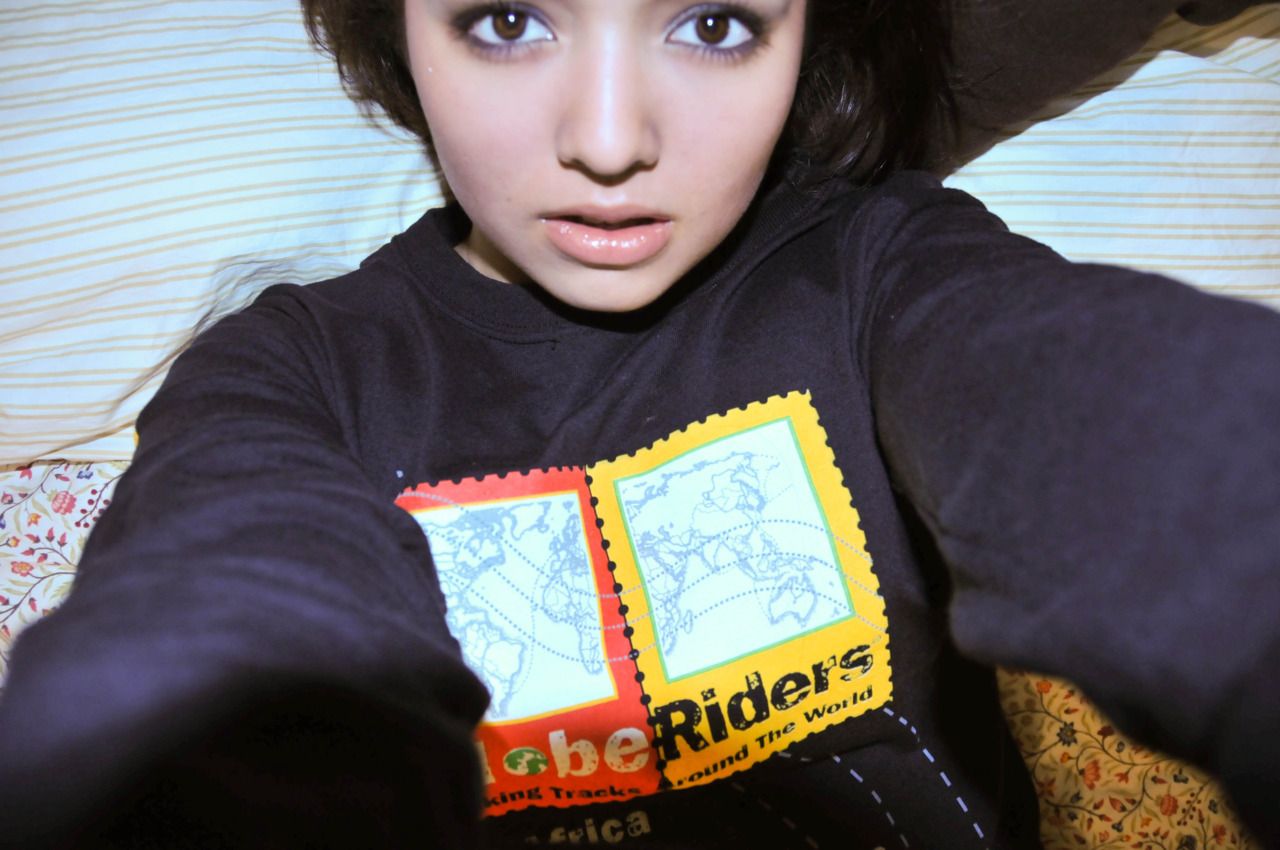 Tumblr meet ups involved a bunch of awkward teens sitting around and trying to make conversation, making as many internet references within one sentence as possible and asking each other how many followers they have. Actually quite uncool, but cool if you were a Tumblr teen meeting your idols (17-year-olds with 5000 followers).

Searching high and low for a good username

People even bought the good usernames off other users, it was that important. Everyone would idolise the lucky Tumblr users who managed to nab good usernames like ch4nel and b-i-t-c-h-e-d or glitt3rslut. It's weird to think we all use our actual names as our Insta and Twitter handles now, when in 2013 we would have killed for any username with "slut" in it. Ah, Tumblr.