Meet the 2019 Great British Bake Off contestants, the youngest bakers yet

This series is going to be tastier than ever

The contestants for Great British Bake Off 2019 are here, and it's the youngest lineup yet.

The cast includes a 20-year-old waiter, a Durham University student and a fashion designer. They will all be battling it out from Tuesday 27th August to be named as star baker.

The contestant list this year is made up of 13 people, instead of the usual 12 and more than half of them are in their 20s. 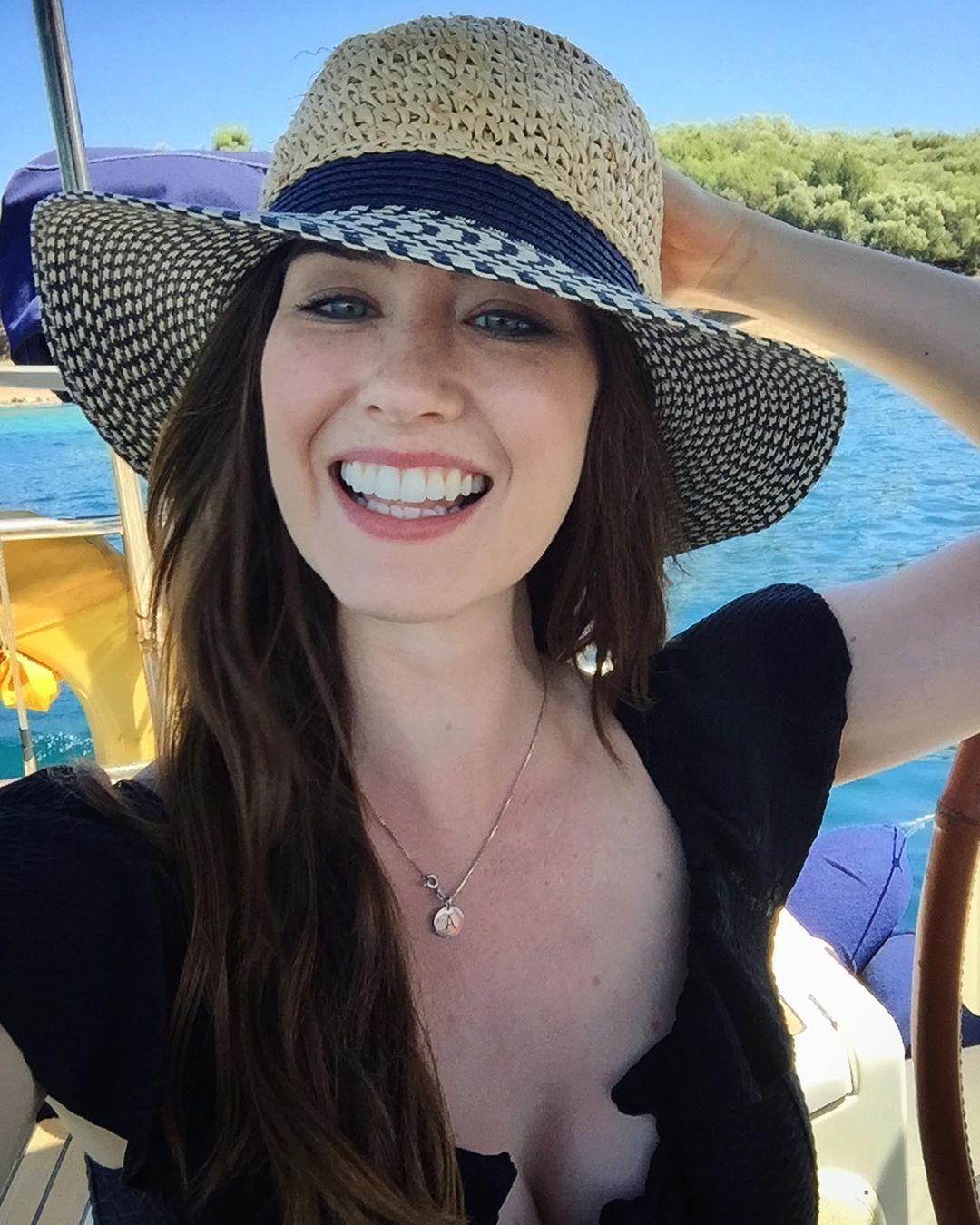 Alice is a Geography teacher from Essex. She started baking when she was 15. She now lives in east London. 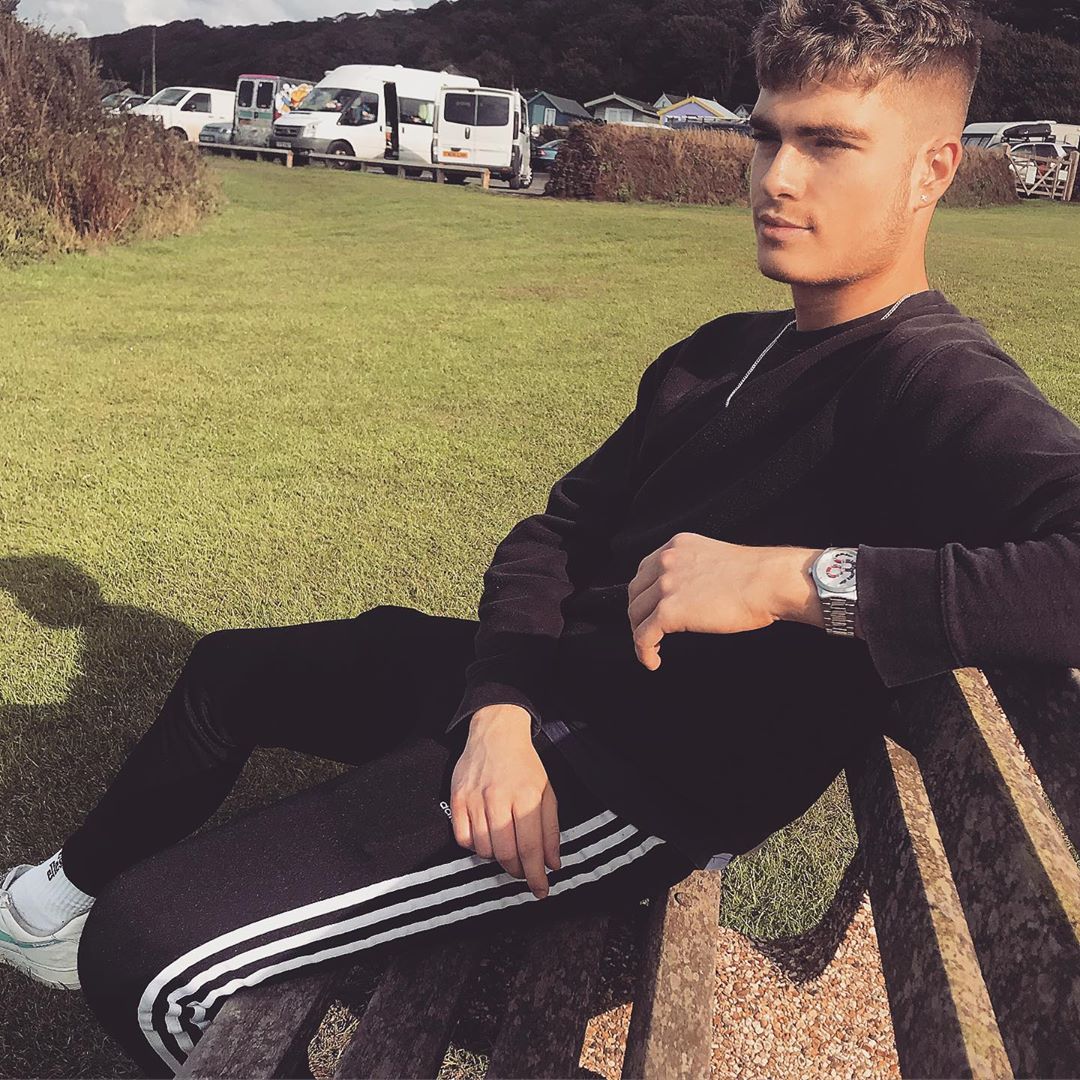 Jamie is 20-year-old waiter from Surrey. He is an identical twin and was inspired to go on the show after watching it himself. 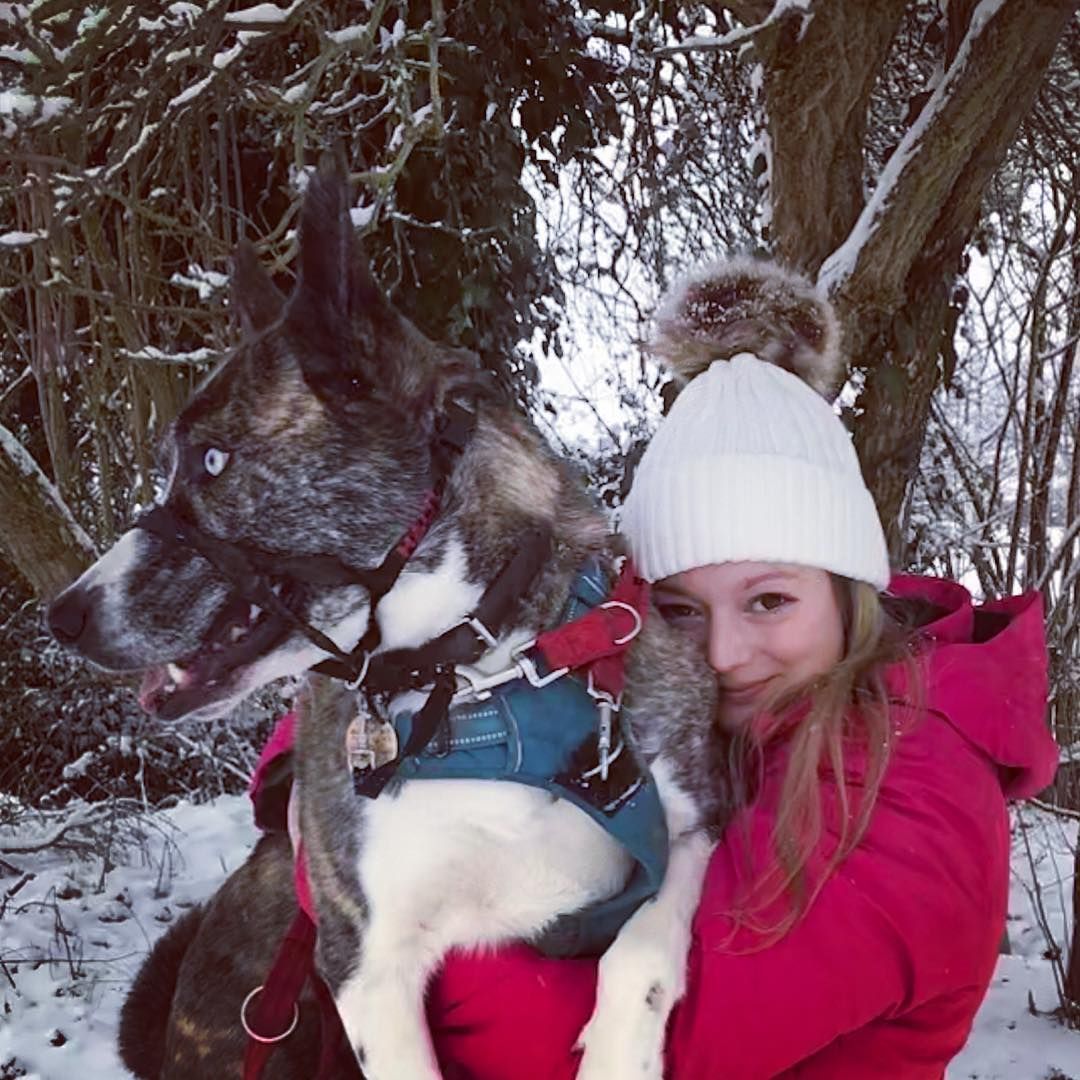 28-year-old Rosie graduated from Cambridge University in 2015. She's now a veterinary surgeon in Somerset and her passion for baking began when she was given a children's baking book when she was five. 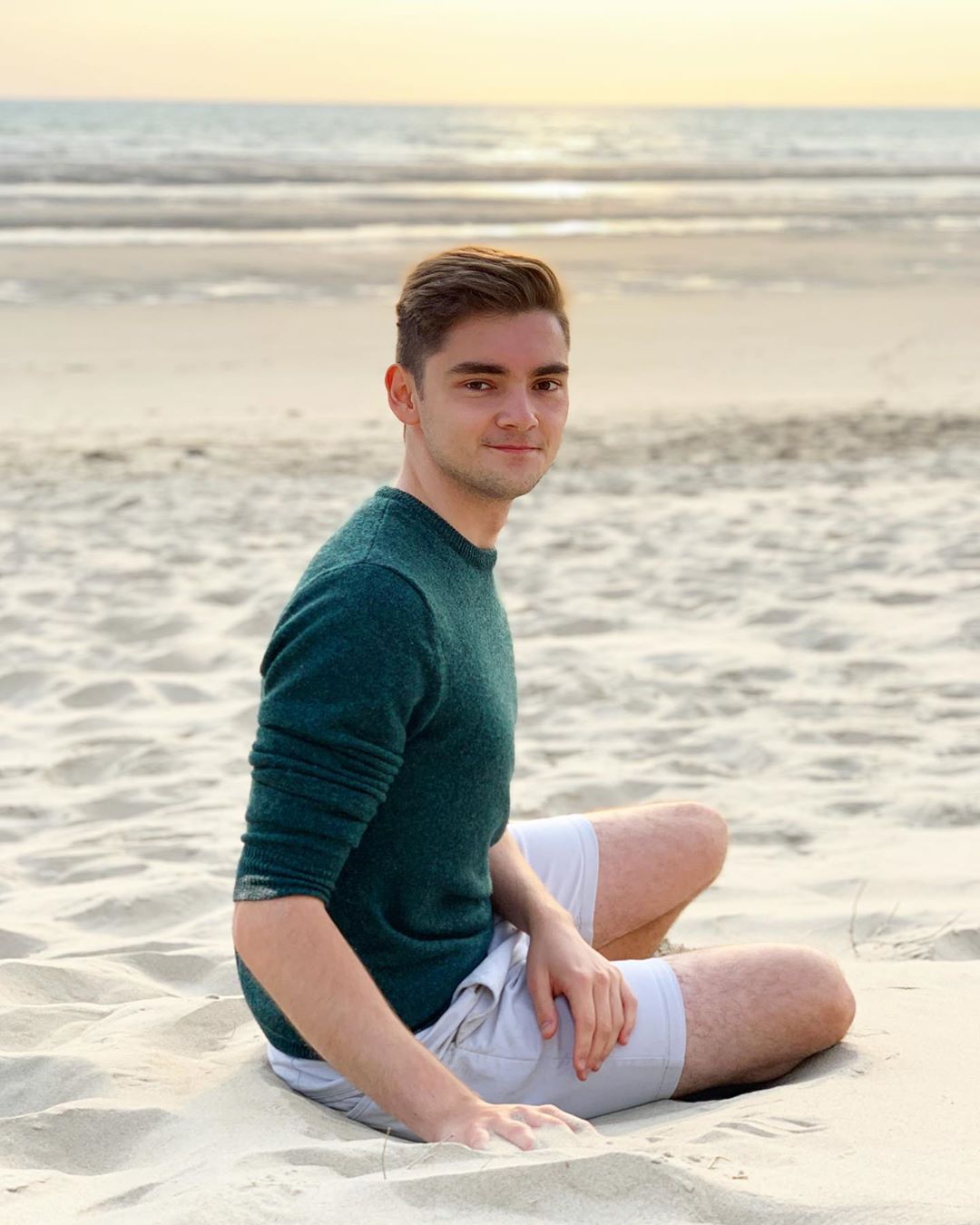 20-year-old Henry is currently studying English Literature at Durham. Henry's a keen baker who regularly practices making cakes and puddings. He is basically your ideal uni housemate. Henry said: "I have wanted to get into the tent since series two."

He lives in London, near where the show is filmed. Because of this, he already knows Paul Hollywood!!! Give him star baker already. 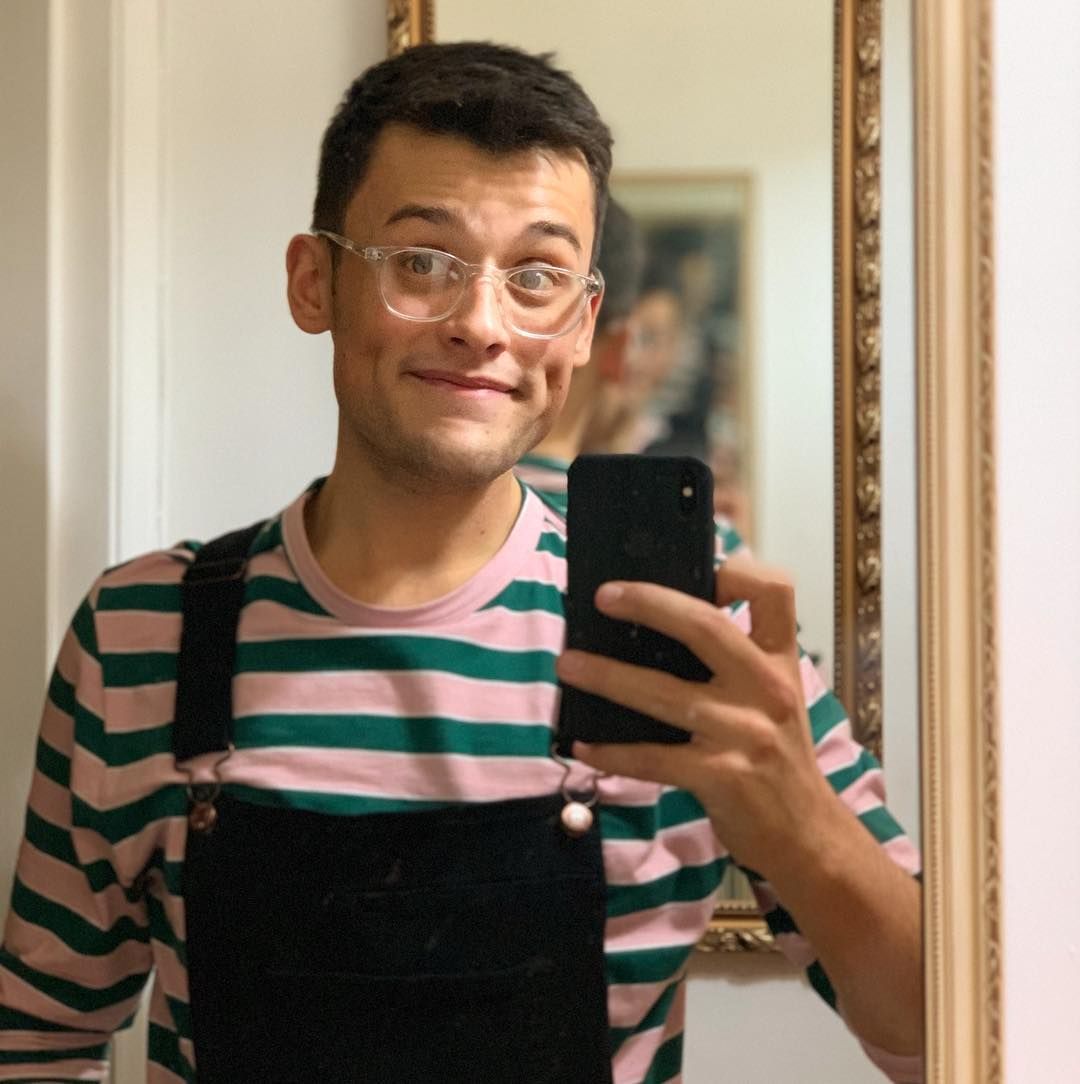 Michael is a theatre manager and fitness instructor in Stratford-upon-Avon. He was born in Newcastle but considers himself Scottish as he moved to Scone (fitting), when he was seven and studied in Edinburgh.

Michael's Instagram is all kinds of wholesome. Think a mix of landscapes, cakes, family pics, books and selfies. Lovely. 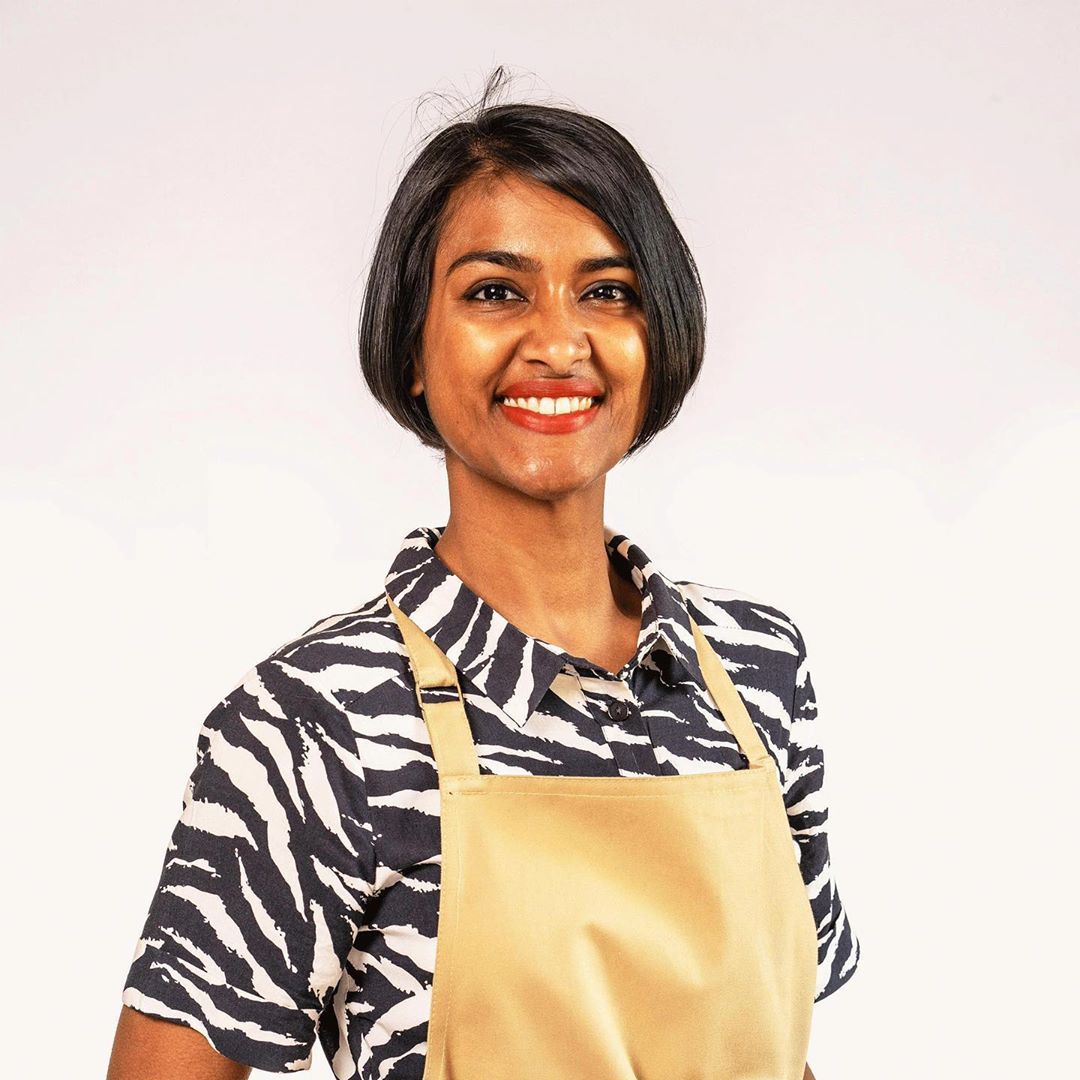 Priya is a marketing consultant, born in Leicester. She has recently started experimenting with vegan baking and is also writing her first novel!!

Priya is clearly an avid baker, she posts more pictures of baked goods on her Instagram page than actual pictures of herself. 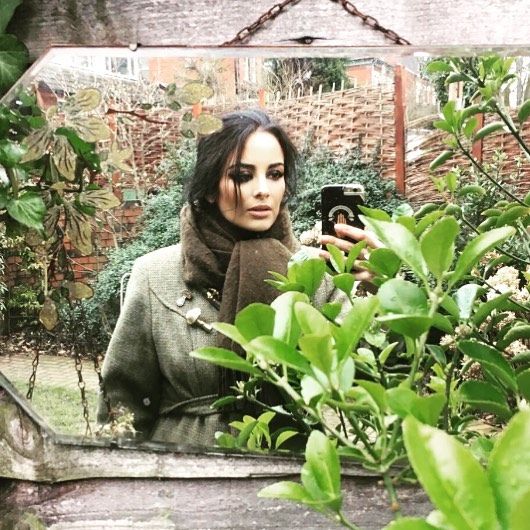 Helena is an online project manager, and lives in Leeds. She was born in North Africa and grew up in Lanzarote before studying in mainland Spain. She grew up watching her Spanish grandmother cook and bake, but has only recently taken up the hobby herself.

Helena is another Great British Bake Off 2019 contestant that posts a lot of pictures of cakes on Instagram. 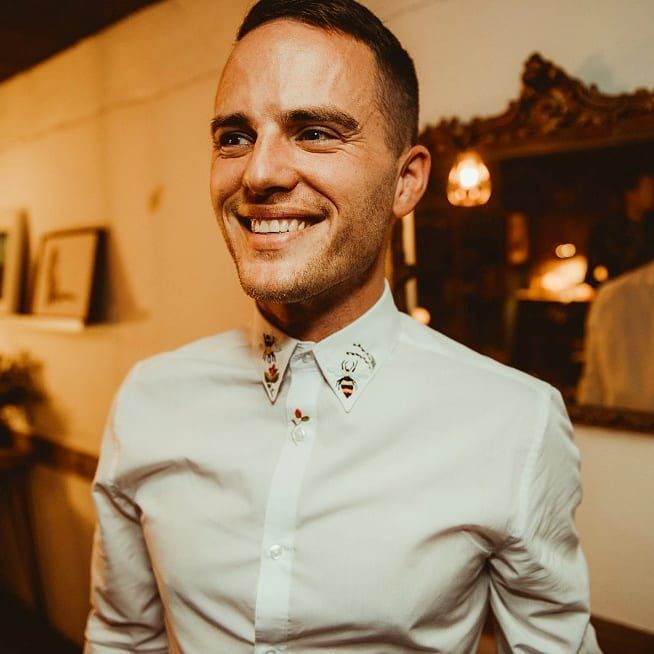 David is a London-based international health adviser. He was born in Yorkshire and says his mother baked a lot when he was a child, so the family never ate shop bought bread.

David's Instagram handle literally says he is a baker, so expect good things. 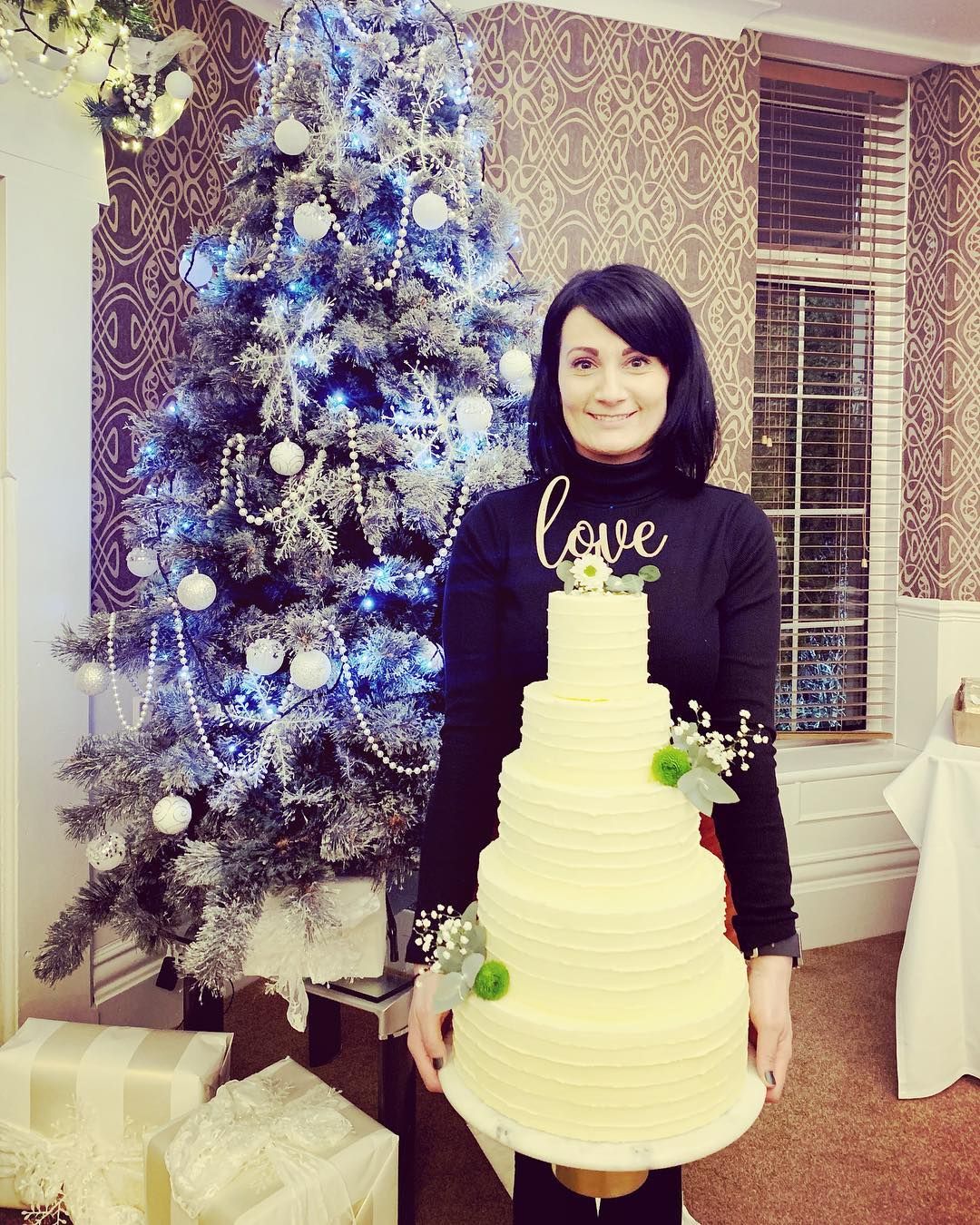 Michelle is a print shop administrator in Tenby, Wales.

There are next to no pictures of Michelle on her Instagram. It is 99 per cent baking. She's another member of the Great British Bake Off 2019 cast that calls themselves a baker online. No pressure. 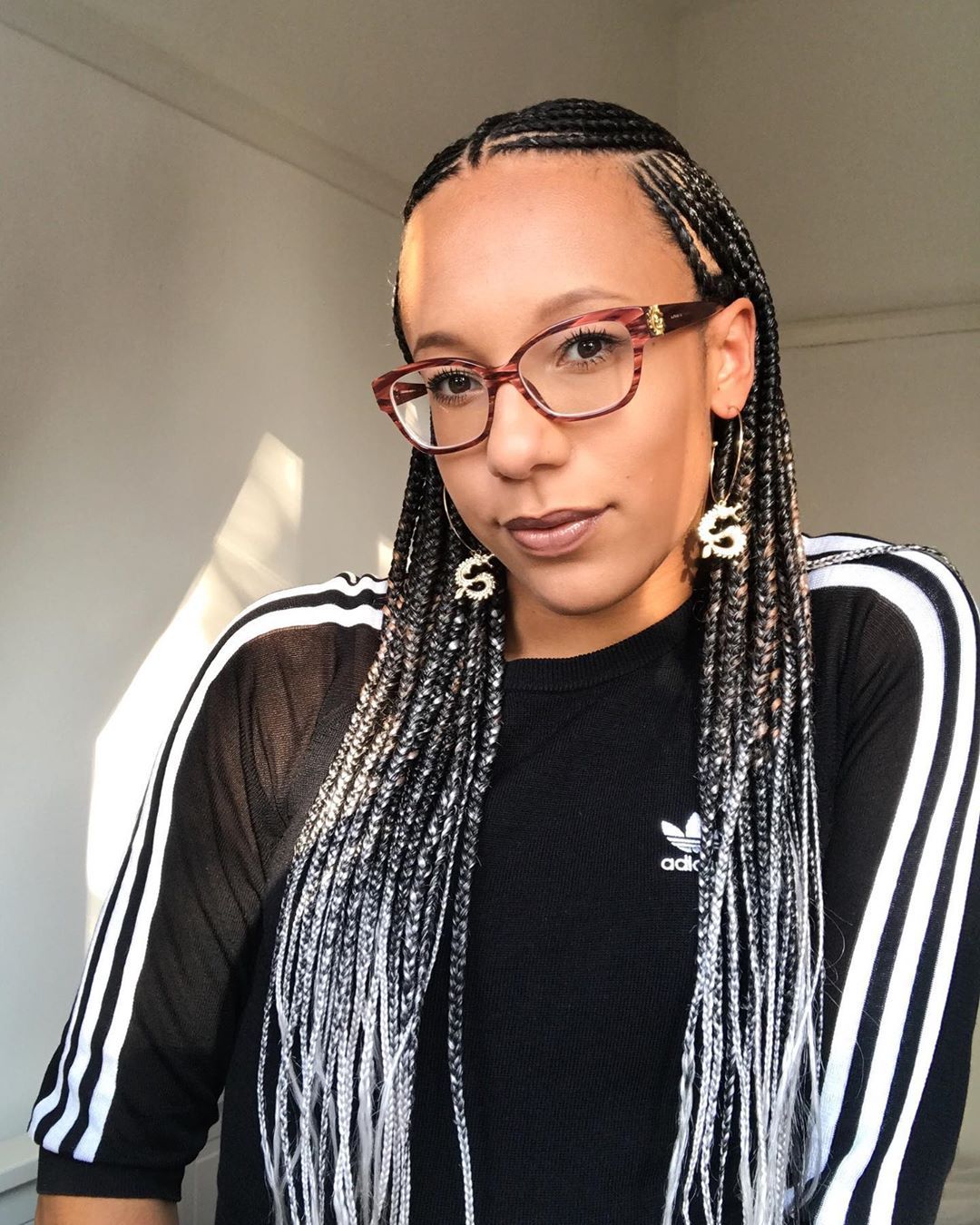 Amelia is a sportswear fashion designer from Yorkshire. She went to De Montfort University in Leicester and graduated in 2017. She says she honed her baking skills while at university.

Amelia looks fun af. She posts a lot of pictures of her at concerts and at festivals on Instagram. 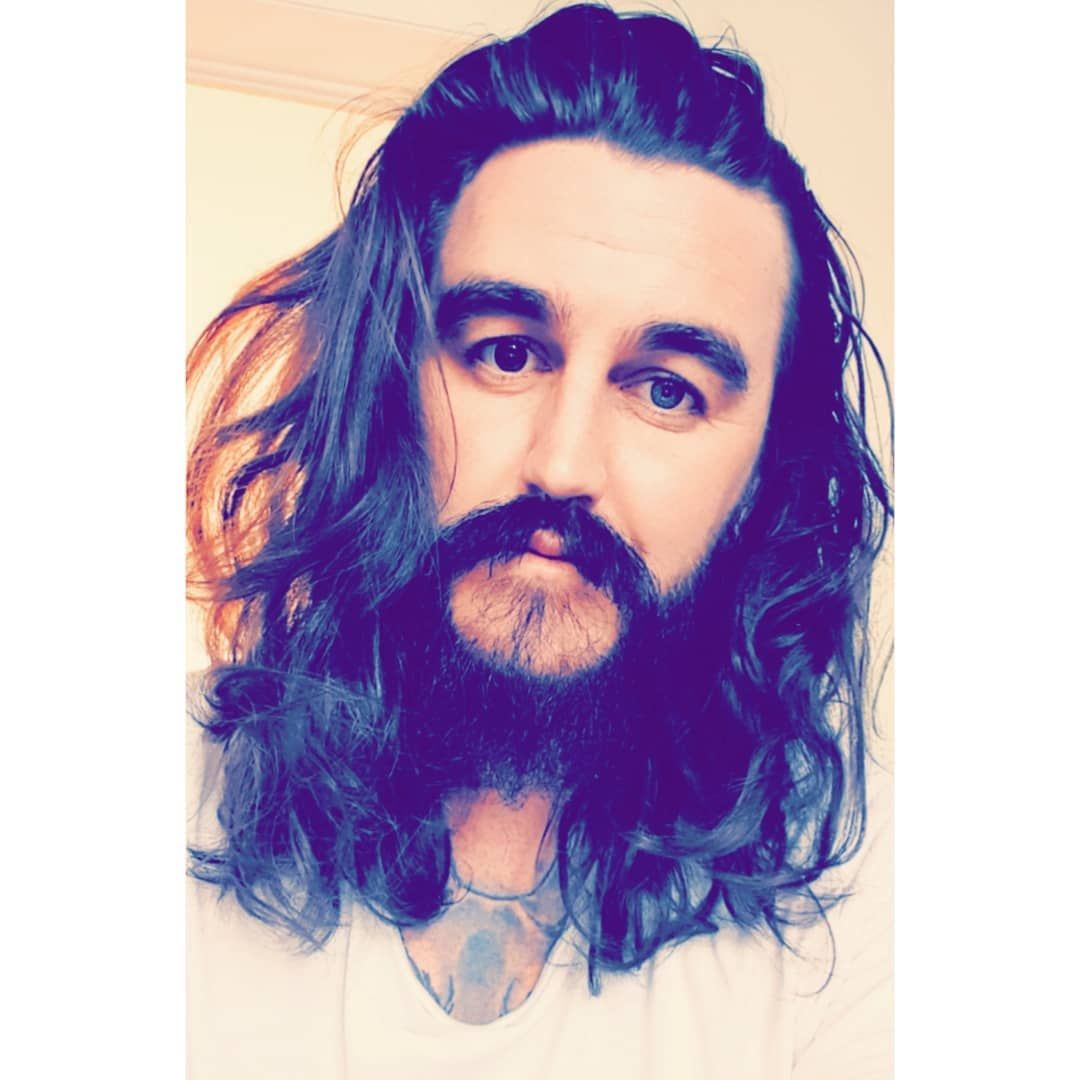 Dan is a support worker from Yorkshire. He must be a pretty good baker, because he made his own wedding cake!!

And yep you guessed it, his Instagram handle has a reference to baking in it too. This lineup really are setting themselves some high standards. 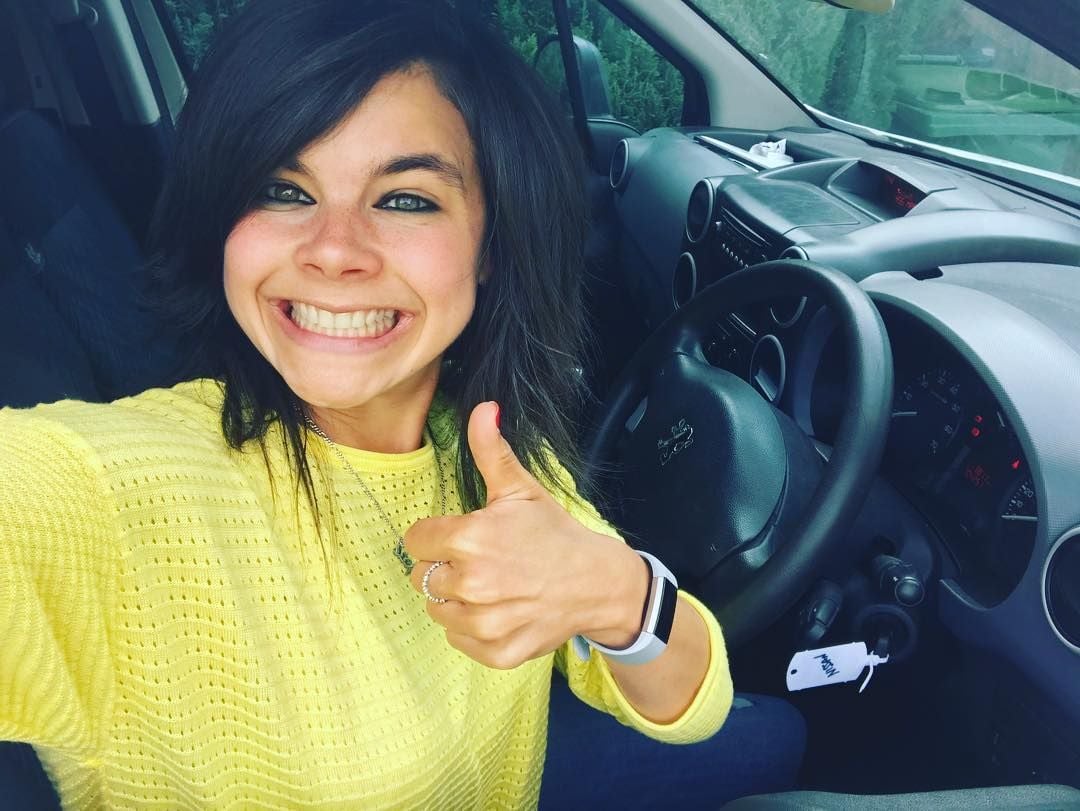 Steph is a shop assistant in Chester. She says her passions are sports and wellness, which has inspired her interest in baking.

If Steph's Instagram is anything to go by, she really loves bread. 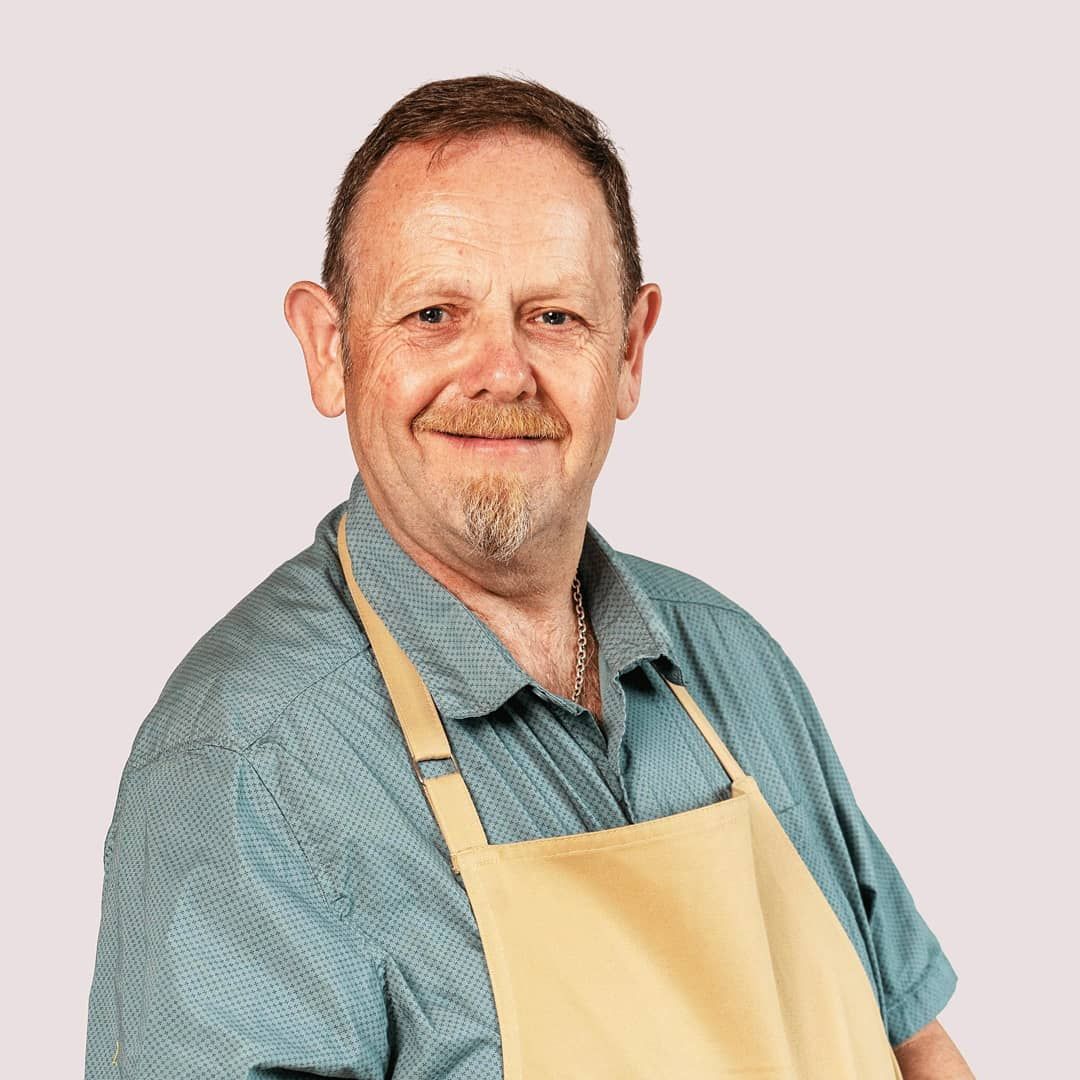 The final contestant for Great British Bake Off 2019, Phil, also calls himself a baker on Instagram. This lot really do back themselves.

Phil is an Essex-based motorbike enthusiast and HGV driver. He's a bread guy and says he bakes four or five times a week, frequently making focaccia, granary bread and brioche, as well as pastry.

• Don’t hate me because I hate Bake Off