From big beats to baking biscuits

It's very rare you see Sheffield nightlife shown on national television. But on Tuesday evening millions of unsuspecting viewers of The Great British Bake Off got a glimpse of Carver Street club Viper Rooms.

Why? Because one of the new contestants, Sheffield-born Luke Thompson, has performed many a DJ set at Viper Rooms and around Sheffield in recent years. 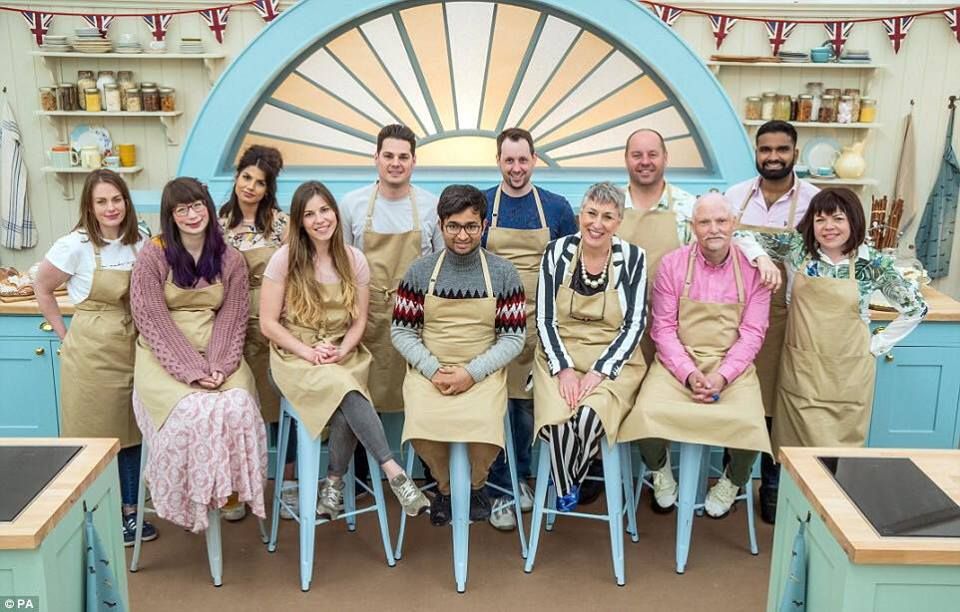 Here's everything we know about Luke, a civil servant by day, one of Sheffield's resident selectors by night, and now one of Channel 4's newest batch of baking superstars.

He hopes that the Bake Off tent will host a rave

A tweet from the Bake Off account announcing his appearance on the show says: "Luke works as a civil servant plus a house and techno DJ. The tent could host a massive rave if he manages to get his way". If past years are anything to go by, more cakes will be dropped than ketty bangers.

Luke works as a civil servant plus a house and techno DJ. The tent could host a massive rave if he manages to get his way. #GBBO pic.twitter.com/vcmrmbKEpv

A listen to the uploads on his Mixcloud profile reveals that techno is very much his thing. Rather than the R&B and house you might usually expect to hear at Vipers, Luke drops tunes by Green Velvet and Alan Fitzpatrick as standard in his sets.

He has supported some pretty big names

His profile on the site also shows that he ran the Tranquilize club night in Sheffield between 2013 and 2015, where he supported Route 94 and even Patrick Topping. We suspect he'll be dealing with different sorts of topping altogether in the tent. 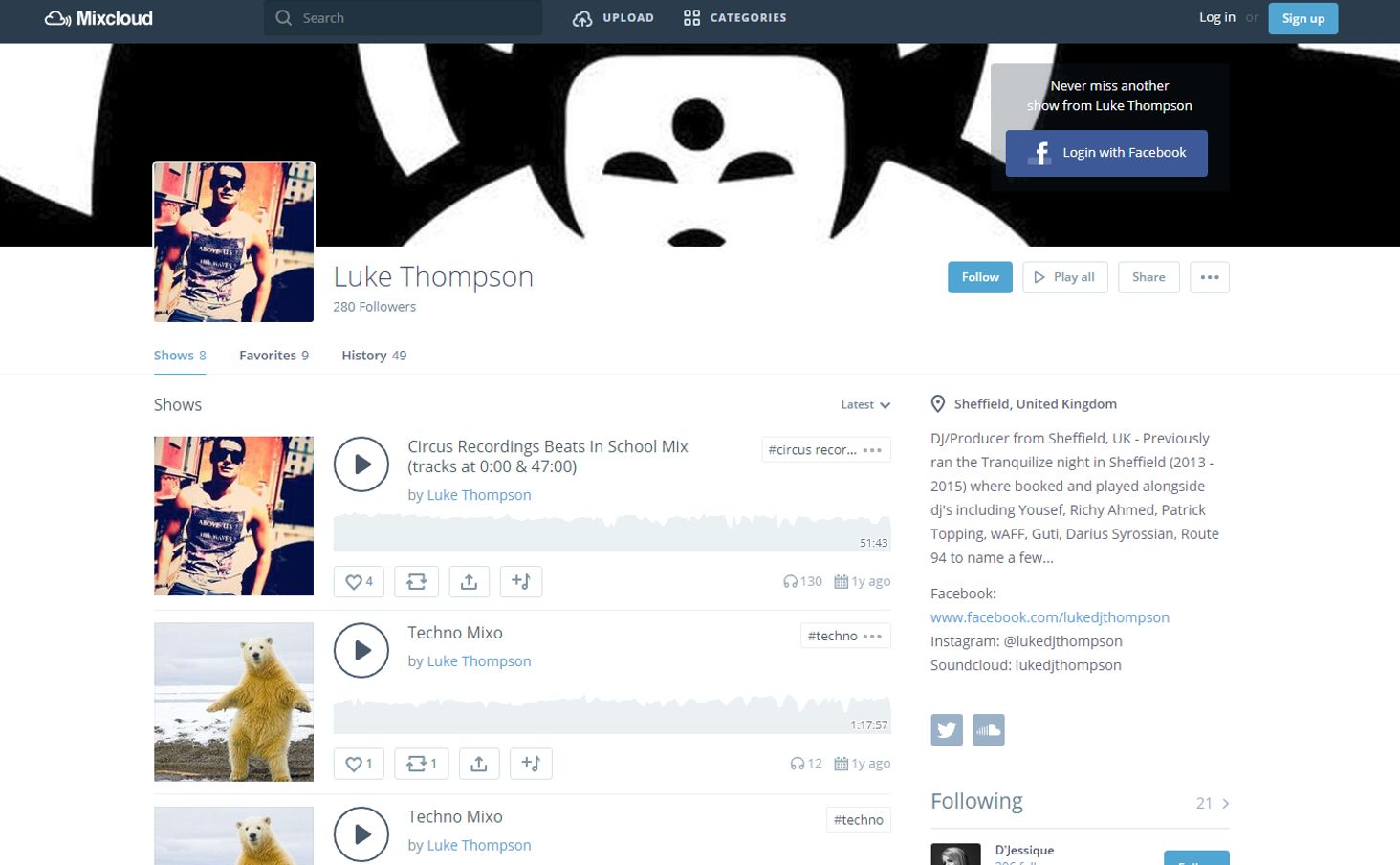 This mighty impressive pug deserves more than 30 likes if you ask us.

Friends and family were shocked that he was going on

Luke has set a group photo of the bakers as his Facebook cover photo, suggesting the friendships formed have been just as wholesome as the show itself. Comments from mates include "Seriously?? Wow! Good luck", and, most heartwarming of all, "Don't make a balls up on first episode".

Luke is well travelled, and has the snaps to prove it

Two years ago he went to Vegas for a big one with the lads, and has already baked biscuits on the show capturing the experience.

#GBBO brief : Make a biscuit of a place that has sentimental value.

Luke: yeah, so me and the lads had a wicked night in #Vegas ? pic.twitter.com/R06j28bYyA

He has also soaked up more exotic surroundings in the Egyptian desert.

Needless to say, everyone was a bit shocked seeing Viper on Channel 4 at prime time. As you'd expect from the fine people of Sheffield, there was a mix of local pride and crafty one-liners.

Oh my days… Luke from #gbbo is a dj at viper rooms in sheff… lawwwdy the amount of requests I must have thrown his way in the past ??

Nearly choked on my tea when I saw one of the lads on #GBBO is a DJ in Viper Rooms. Truly representing the best of Sheffield culture x

Following an appearance on #GBBO⁠ from the Viper Rooms DJ Luke⁠, I am excited to announce I will be on the next series of Love Island ?

Although Paul and Prue thought his first set of biscuits "needed more lime", Luke came through the first week with flying colours, impressing with his Vegas-themed bake. Here's hoping that he'll continue to do Sheffield proud in the coming weeks – and, if and when he is eliminated, those Viper decks are ready and waiting.