Naturally, she filmed an entire YouTube video about it

Meet Jessy Taylor. A week ago she was your average Instagram influencer with 130,000 followers. But now her entire profile has been deleted and she's completely lost the plot.

She posted this video on YouTube, in which she's crying about her Instagram profile being deleted because it's how she makes all of her money.

It's not clear whether her profile was hacked or taken down due to people reporting her, but the blogger said she could never go back to working a "normal" 9-5 job. And now it's kinda gone viral. 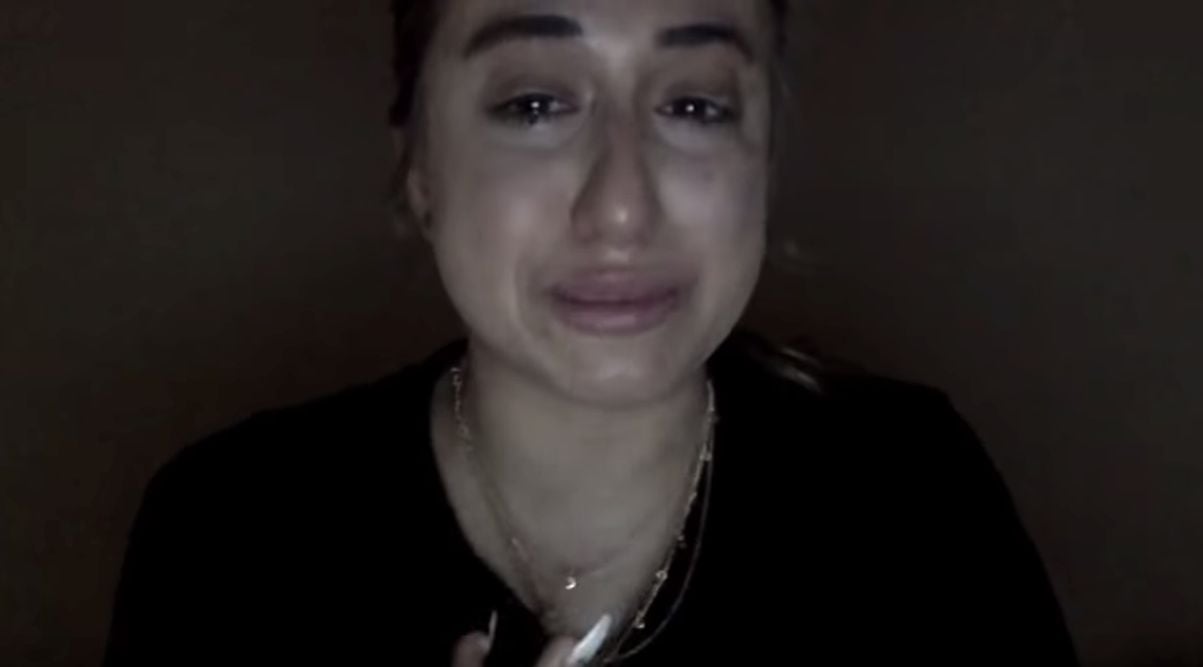 She posted this video on YouTube, in which she asks people to "think twice" before reporting her on Instagram.

She says to her fans: "Hi guys, I'm in the middle of editing and my Instagram got deleted.

"I'm trying to get it back, I'm calling everybody I can and I don't know why it's not working out for me.

Jessy, who used to be a sex worker, said: "I was a fucking prostitute… I don't do that anymore because I make all my money online. I don't want to go back to that life."

Her tirade continues: "And when people try to hate on me or report me I'm literally trying to be a fucking better person.

"I want to say to everybody that's reporting me – think twice because you're ruining my life, because I make all of my money online, all of it and I don't want to lose that.

"I know people like to see me be down and be like them and the ninety per centers – the people who work 9-5 – that is not me, I am in LA to not be like that.

"I've worked so fucking hard to get to where I'm at and for that to get taken from me is the worst feeling in the world." 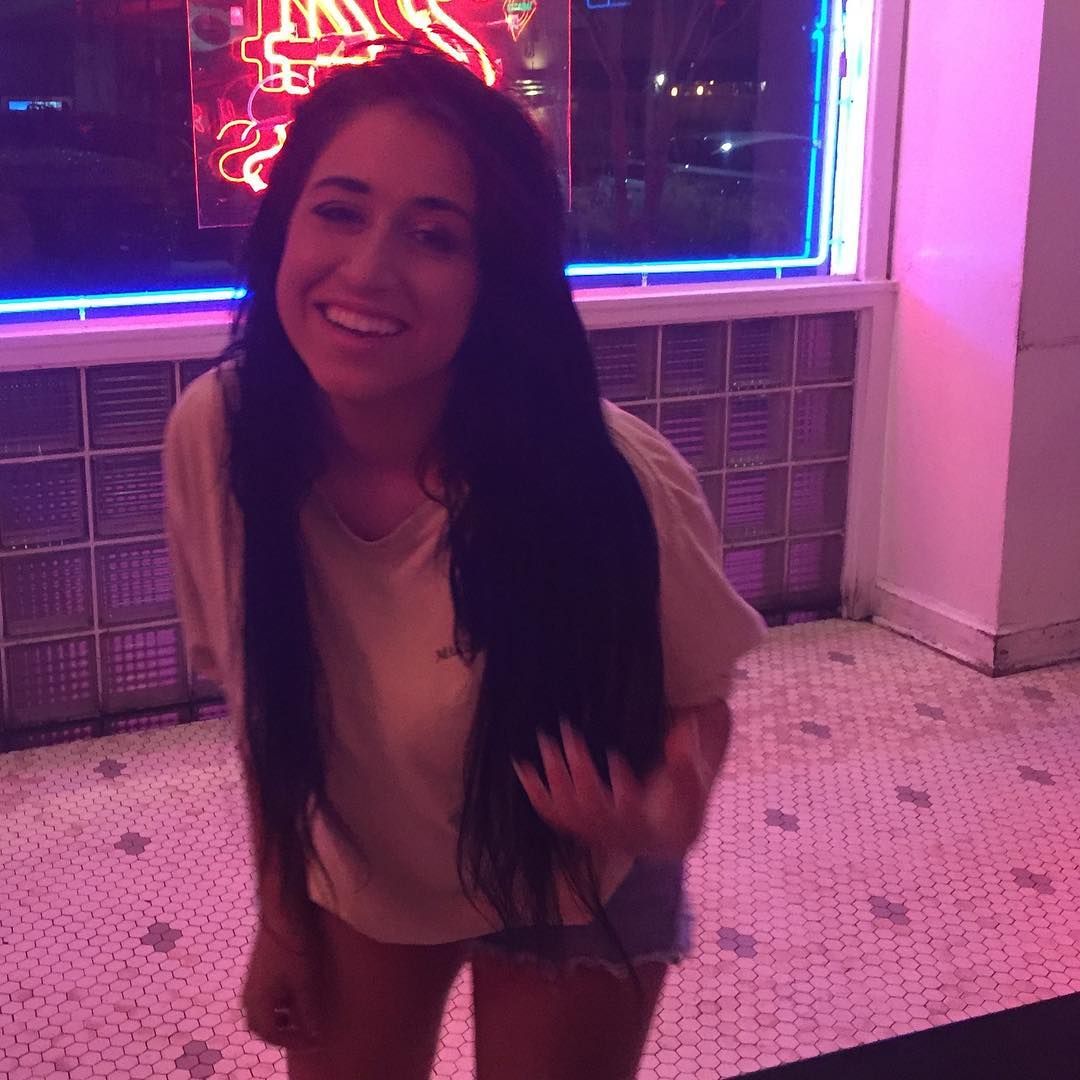 Jessy said she doesn't want to work in McDonald's because she "has no skills."

She said: "I'm twenty-fucking-thousand dollars in debt from college so I can't even go to college if I wanted to.

"I used to work at fucking McDonald's before I did YouTube, Instagram, before I had 100,000 followers, before I had everything in my life I was a fucking loser.

"I'm not saying there's anything wrong with working at McDonalds because I worked there but I don't want to go back to that life.

"I have no job qualifications, I could never work a normal job." 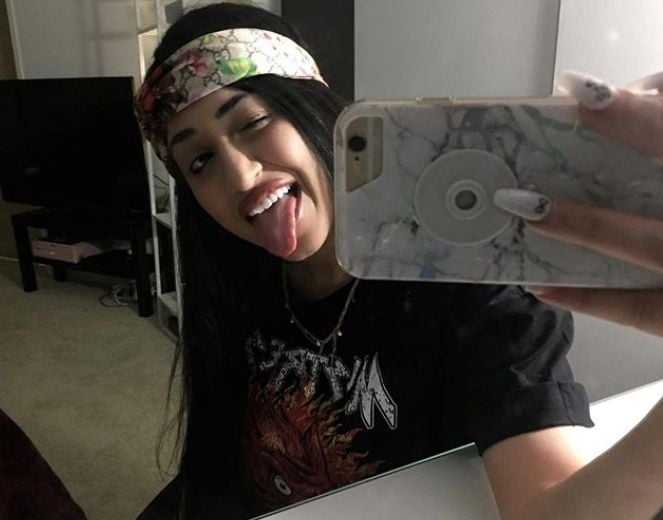 The Tab reached out to Jessy to see if she was okay after everything went down. She said: "I grew to fame overnight basically! There are a lot of new opportunities, but I'm still trying to get my Instagram back, but there's been no luck unfortunately."

• A vegan YouTuber has been caught eating fish at a restaurant, obviously

• This weirdo YouTuber snogged his ‘ACTUAL SISTER’ for a ‘PRANK’