Netflix has released a true crime documentary about the real life Dirty John!!

It features interviews with women who dated John Meehan

Netflix has released a true crime documentary version of the dramatised series Dirty John, called Dirty John: The Dirty Truth. The Netflix series Dirty John was about the real life story of John Meehan and Debra Newell, who falls for the lies and manipulation of the serial con-man. She falls in love with the wealthy anaesthesiologist John, before it becomes clear he might not be as wealthy or even as qualified as he first makes out. There are eight episodes to the series all together, that vary in length from 40 – 50 minutes.

But now, Netflix has dropped a new true crime version of the show – with real interviews with the actual people from the case, sharing their experiences and brand new information. Here is everything you need to know about the documentary. 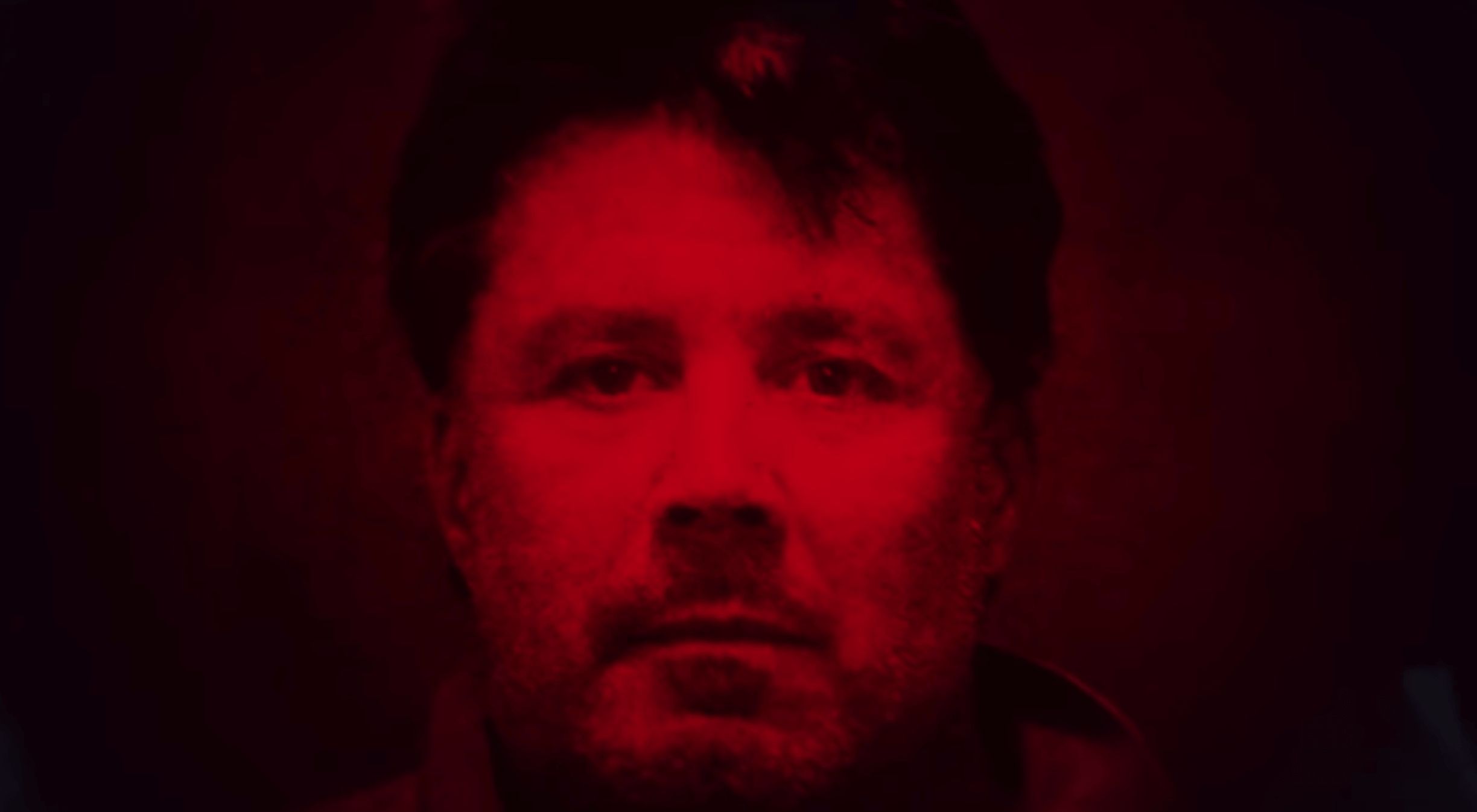 What is Dirty John: The Dirty Truth about?

The new documentary is all about the more in depth picture of what happened in real life, instead of the story being played out by characters. Dirty John, The Dirty Truth explores John's crimes, including interviews with people involved in the case, including the other women he attempted to con. 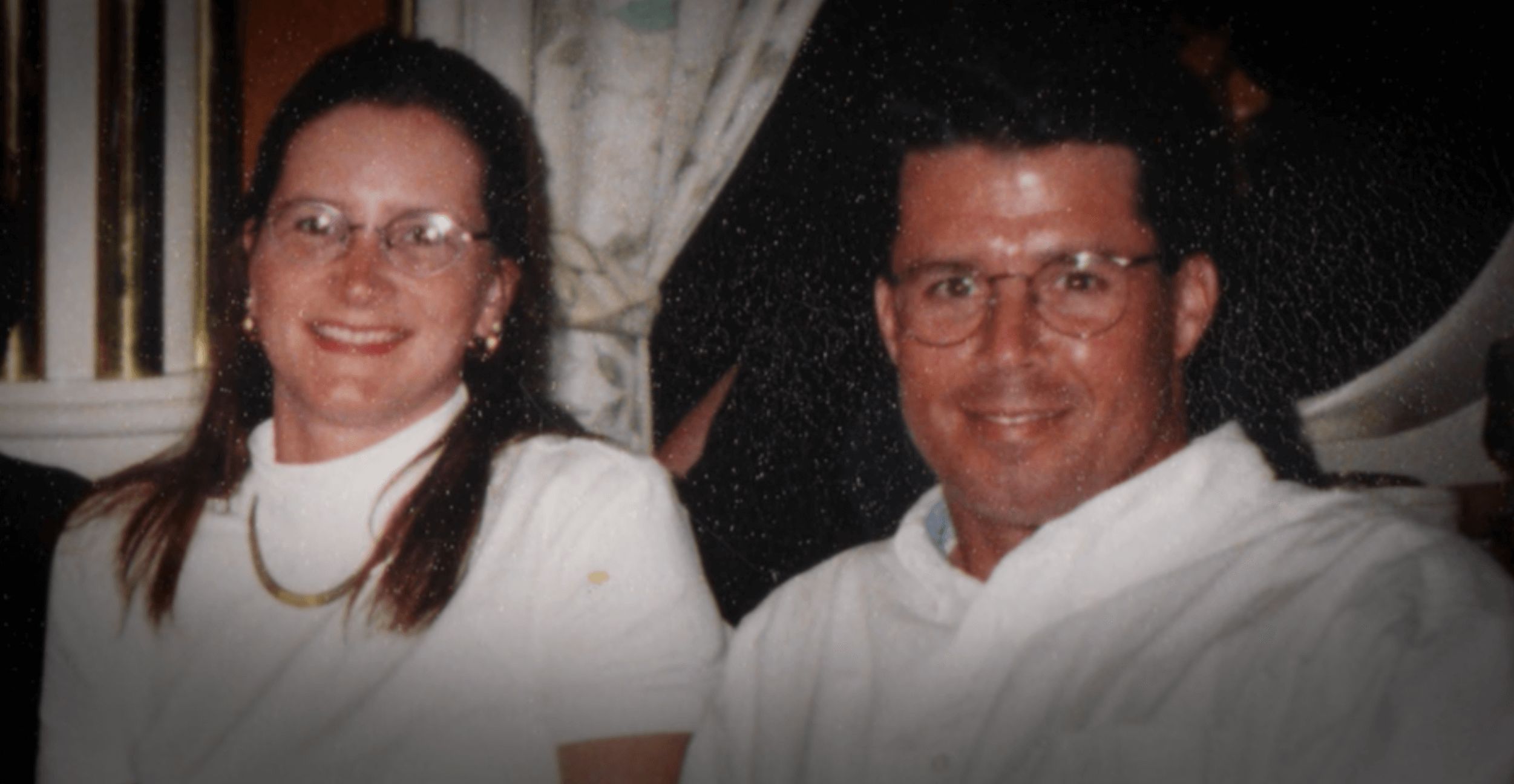 Meehan with one of the women when they were together

The real Debra Newell features on the documentary, speaking about her experience with John Meehan. Debra's daughter, Terra Newell, also talks about her "hatred" for John during the documentary. It also features Christopher Goffard, the LA journalist who created the podcast about Meehan. 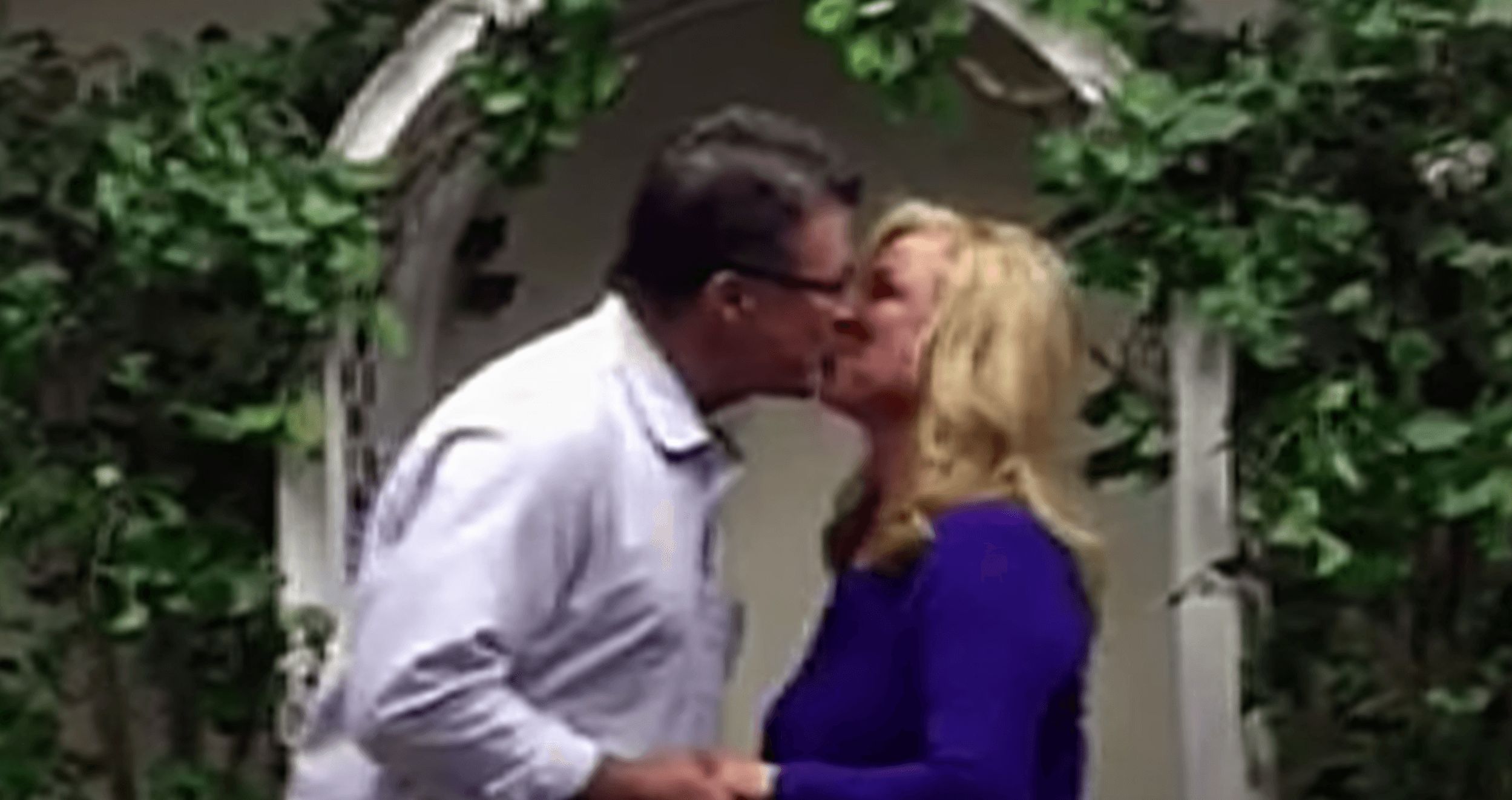 A photo from John Meehan and Debra Newell's wedding

The documentary is 90 minutes in length, and also has interviews with John Meehan's two daughters, who share details about John's private life such as how he got into drug dealing, and the number of other women he's tricked into falling for him.

It shares never before seen pictures of John Meehan, and details of his criminal case, the real versions of restraining orders that were featured in the drama series, and autopsy reports. 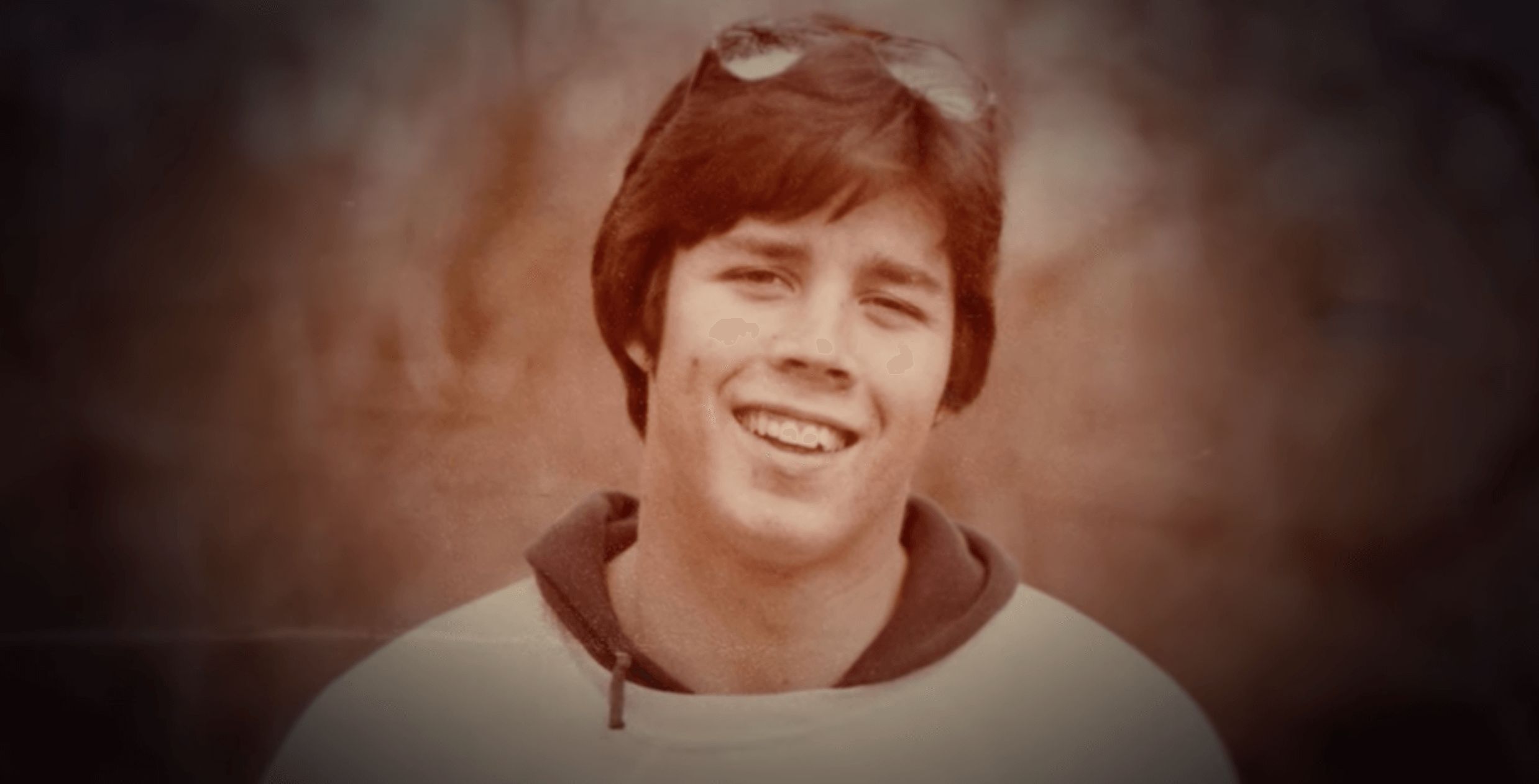 When is the release date for Dirty John: The Dirty Truth?

Dirty John: The Dirty Truth dropped on US Netflix on February 26th, and UK Netflix on the 28th. It is available to stream right now.

Which weirdly obscure Love Actually character are you?

Tag yourself I’m the octopus