You’re going to want to be her best friend

The time has come, Shipwrecked is finally coming back. The series airs on January 28th at 9pm on E4, and the cast list looks hotter than ever. One of the nine original cast members is Emma Fleming, and I promise you're going to want to be her best friend by the end of the show. Here is everything you could ever want to know about Emma from Shipwrecked 2019. 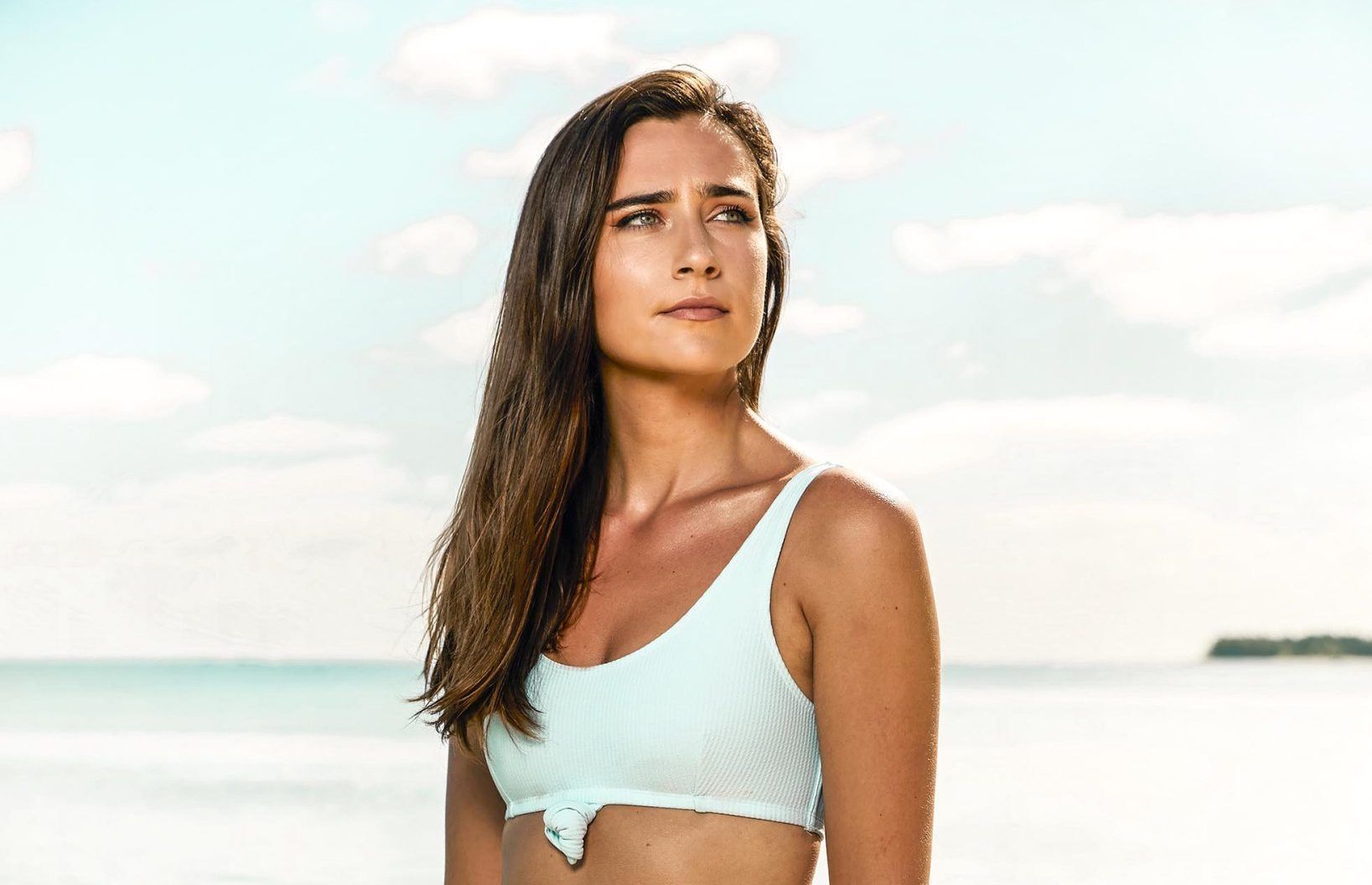 Emma was born in Rutland in the East Midlands, and is 21-years-old. She says she was dating when she went onto the island, but wasn't looking for anything when she was on the show. She said: "My experience was never about meeting someone."

She studied Publishing and English at Loughborough

Emma graduated from Loughborough University in 2018 with a BA Hons in Publishing and English. She was in the library with her friends when she found out she had got onto the show.

Now she has finished uni and Shipwrecked, she says she would like to explore doing more work on TV, and loves the idea of going into presenting.

She describes herself as opinionated, unapologetic and funny

She also admits if she was on the show again, she would take it less seriously. She said: "At the time, everything seemed such a big deal, which is funny now. I wish I had been a bit sillier." She says her experience on Shipwrecked has made her more self-confident when things get a bit tough, and a stronger person.

laughing because I’m better than all of you 🙂

She said she thinks so got onto the show because she's confident in who she is and has opinions. She said in this social climate, it is important to have women who have opinions and use their voice.

She also said that she is an organised person, and that University life set her in good stead for being around people all the time.

She was always down the SU at uni

use code EM&LAURA10 for a discount on @colgate 💓

On her Instagram you can tell she was one for a uni night out. She's checked into the Loughborough Students' Union, The Orange Tree, Echos and Warehouse Project.

She also played sports at uni, and has shared photos of her and the teams on her Insta.

She loves her dogs

Just another reason to want to be her friend really. Her Instagram is littered with pictures of her walking her dogs – and they're really cute.

forever forcing the puppy into pics 🙄

Shipwrecked will be on weekdays at 9pm on E4, starting on Monday 28th January.

• Shipwrecked is back for 2019: Here’s everything we know about the new series