Fila Disruptors are the Fiat 500 of the ugly trainers

Welcome to hell, where people spend hundreds of pounds on ugly trainers all in the name of "fashion." You may think you're being subversive. You may assume wearing these shoes will set you apart from other painfully average people you associate with. But they don't.

And little did you know that the ugly shoe you're wearing, can reveal absolutely everything about your general vibe. So what does your ugly trainer say about you? 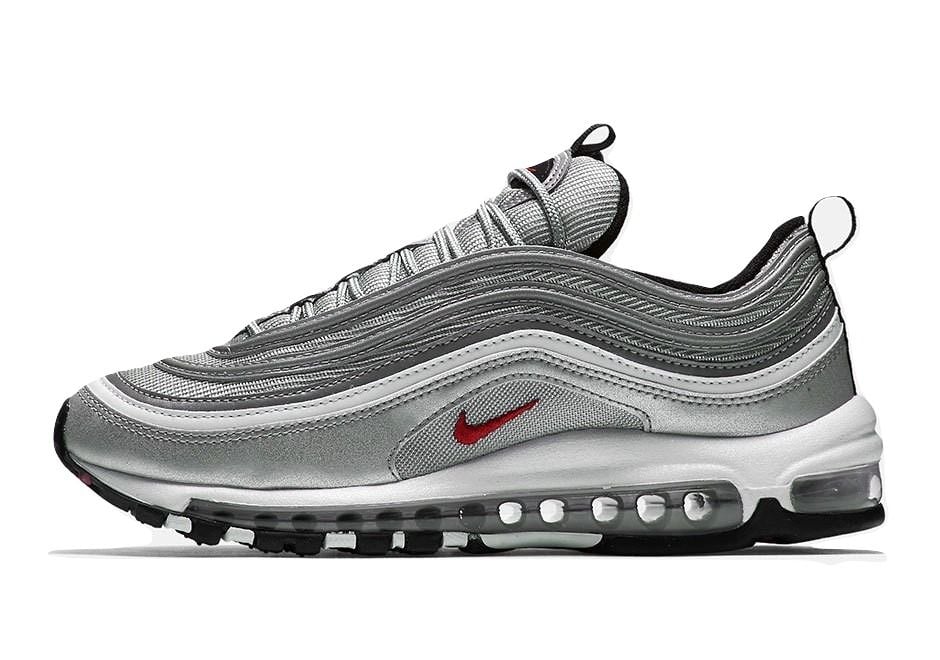 Air Max 97s are exclusively worn by posh people who turned "arty" and "mysterious" in the first year of uni. Owners of this particular shoe will graduate, go on to gentrify deprived areas of South London and act very surprised when they actually get mugged.

If you have £145 to spend on shoes, you're not broke and FYI, trying to get your parents' attention by buying obscenely ugly shoes won't work. 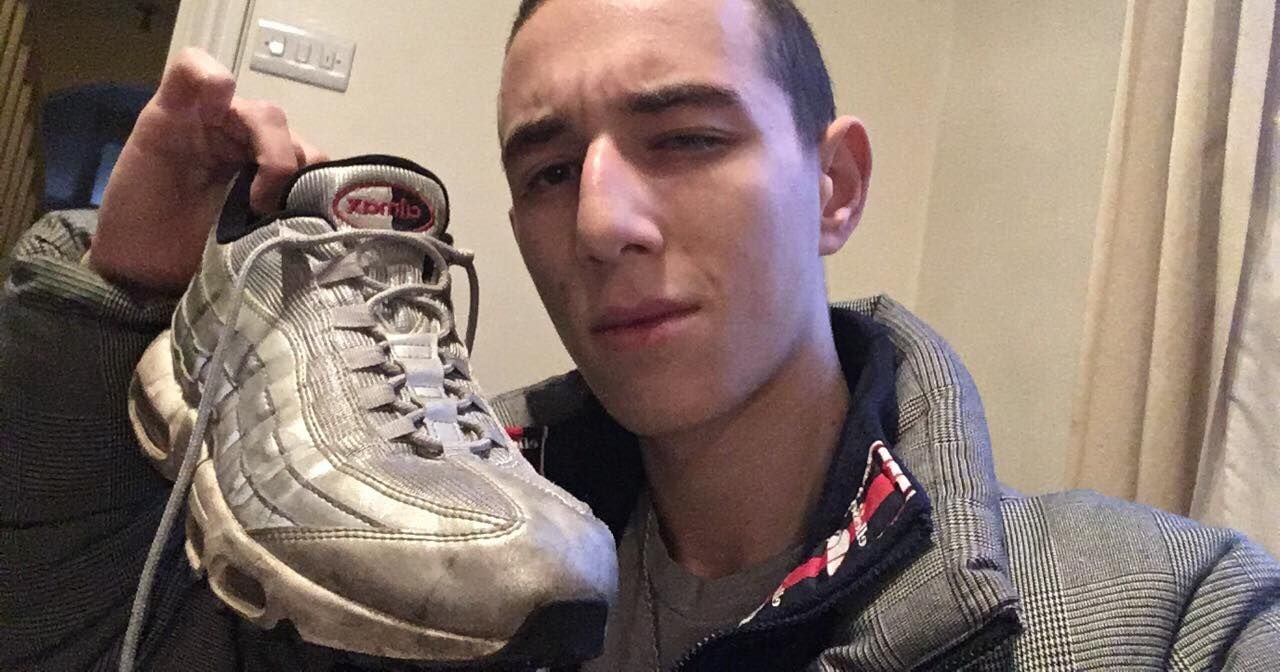 Probably the only remotely interesting shoe of the lot. Basically you're everything the 97s actually wanted to be. 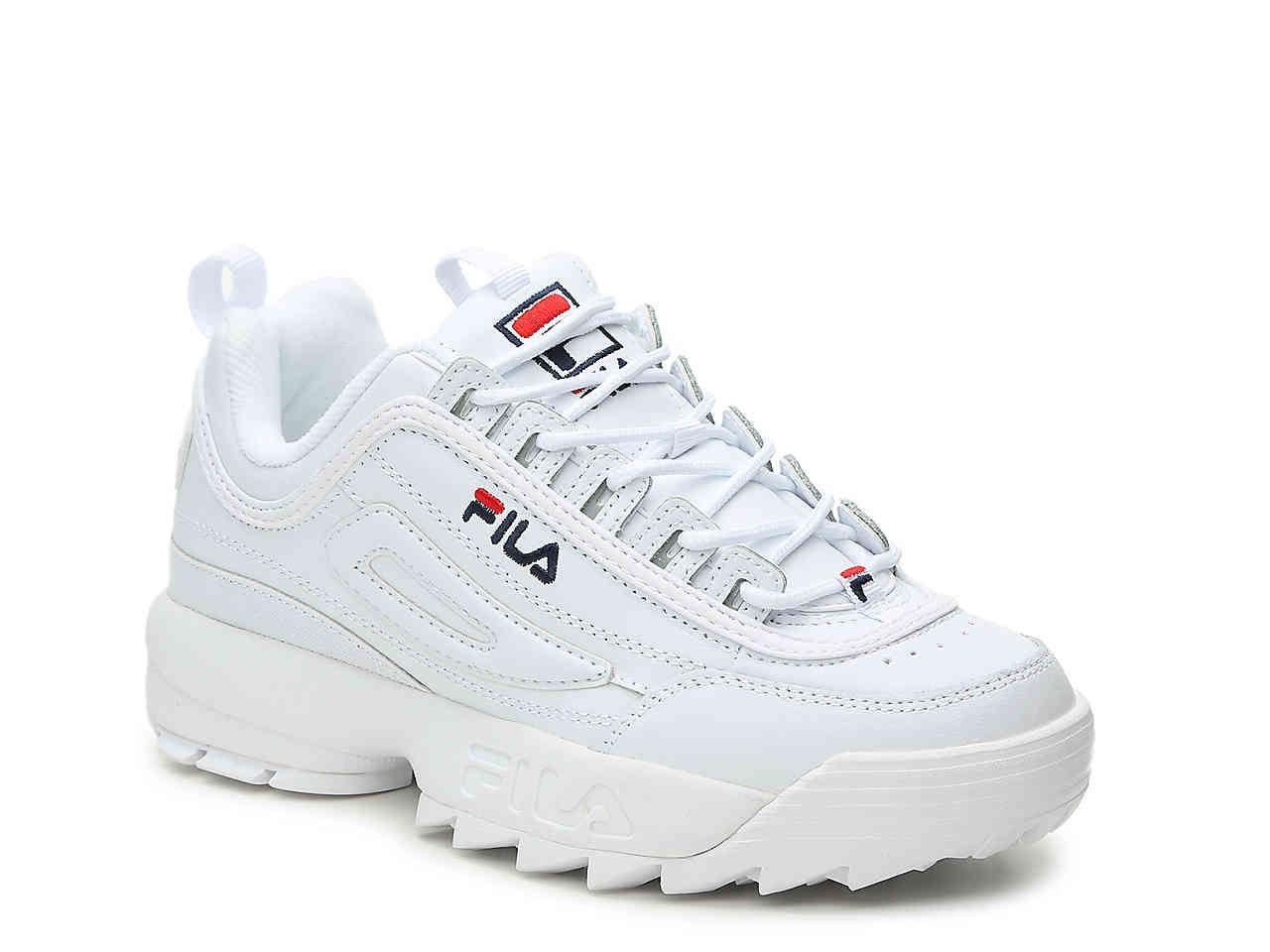 The Live Laugh Love of the ugly trainers. The only people who wear these are 15-year-old girls from Kent or artsy uni girls who think they're "cute but psycho." It's basic, but not even in a good way.

If you wear these you:

– Own a pair of tiny sunglasses

– Have a lot of gold, chunky jewellery 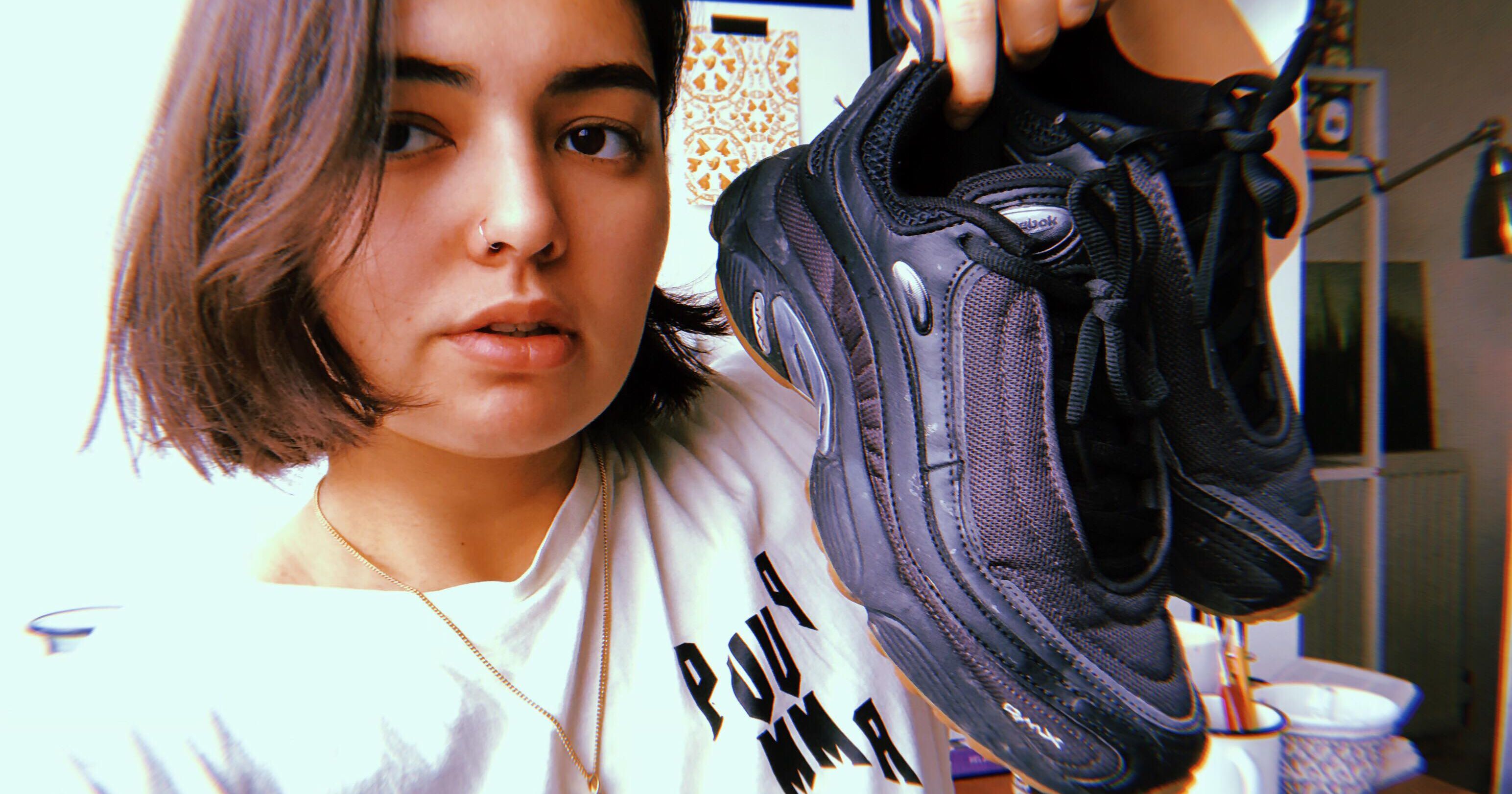 The pretentious dickhead of the group. The person who wears this ugly shoe, would never think it's an ugly shoe. Smokes rollies. Owns a puffa. Will randomly wear glitter on a night out. Takes themselves way too seriously. Rates people by the books they've read. V judgemental. 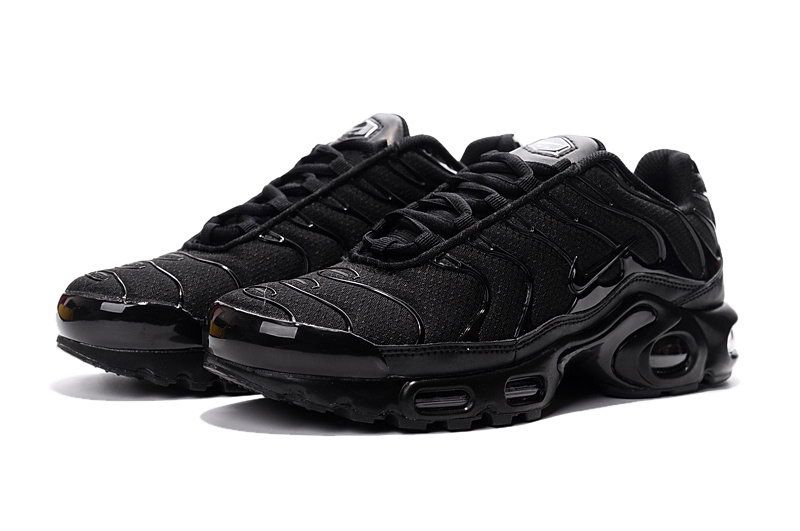 Definitely has a ket problem. Tries DJing at uni. Queues outside shoe drops at stupid o'clock in the morning. Gained their personality at the end of first year. 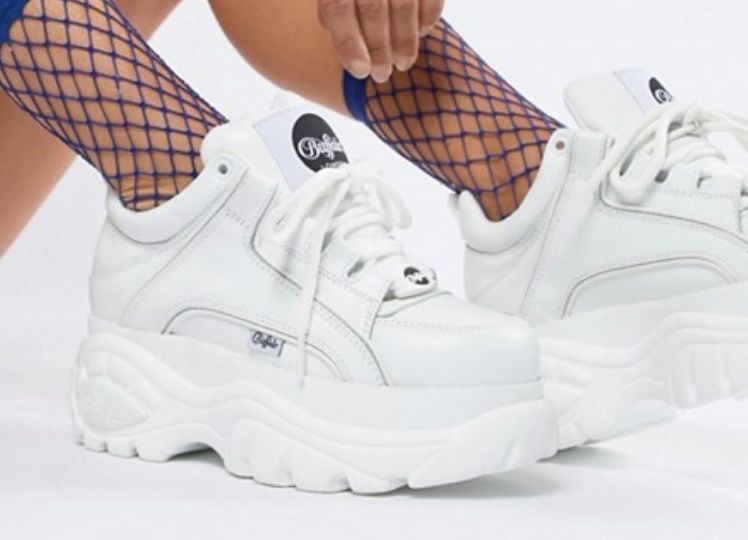 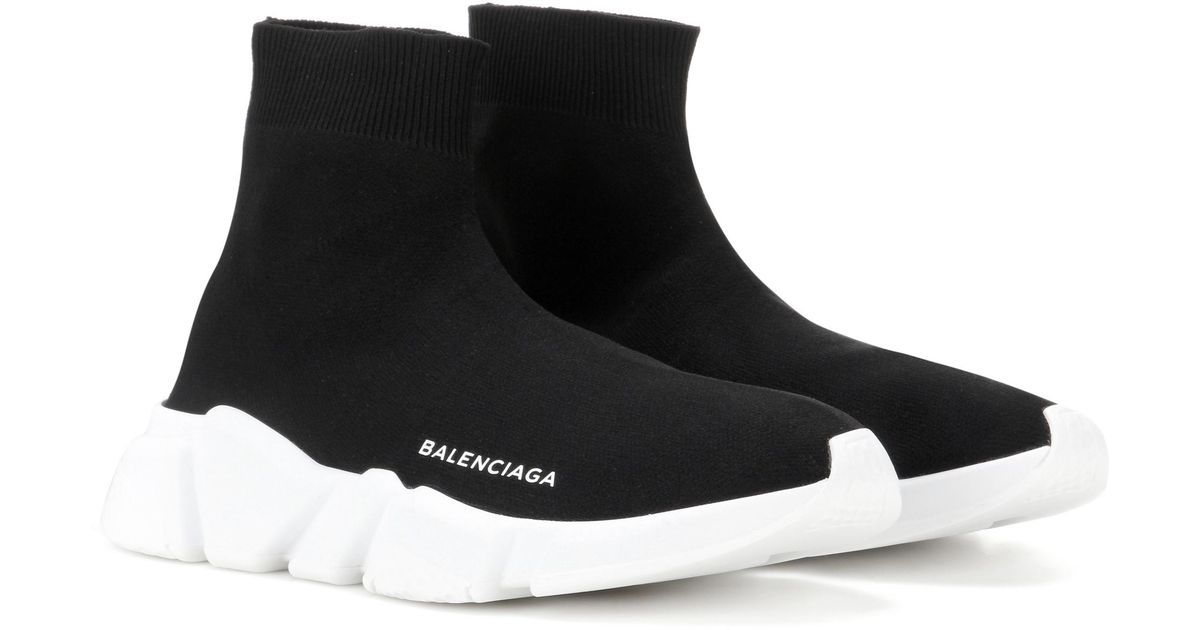 Anyone who actually manages to pull these off, has very big dick energy. But reality is, most of the time they don't. So they end up looking like a rich moron. Everything in this person's life is about performance. They only support fashionable causes. They don't actually care about the environment, but will act like they do if it makes them look cooler. Will often say a lot of blanket statements they don't understand. 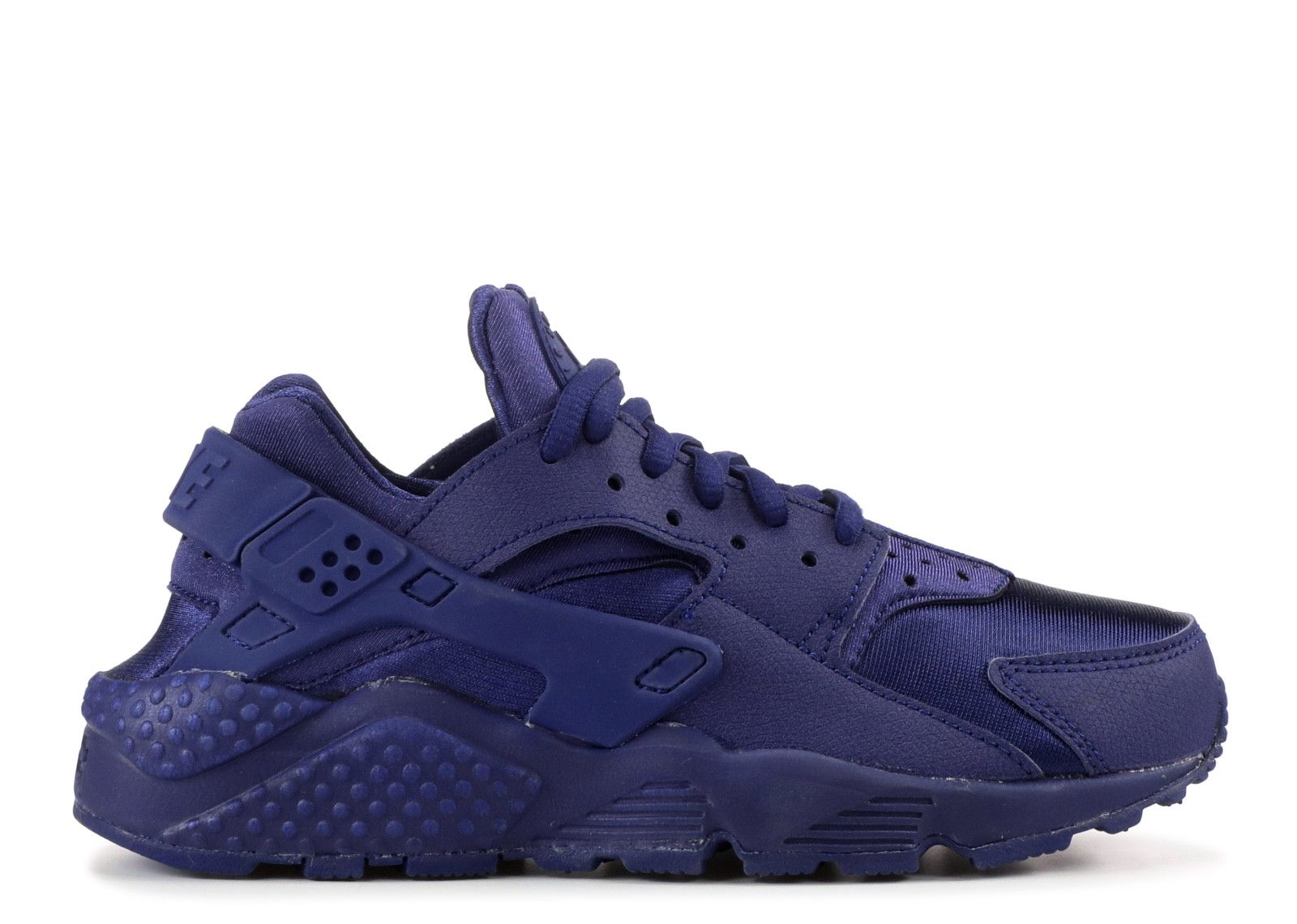 Has never had a student loan. Speaks four languages. Is part of every society at uni. Has travelled a lot thanks to the bank of mum and dad. Buys Instagram followers. Drinks Absolut Vodka. Did the Mannequin Challenge two years ago, posted it on Facebook and genuinely didn't think it was lame. 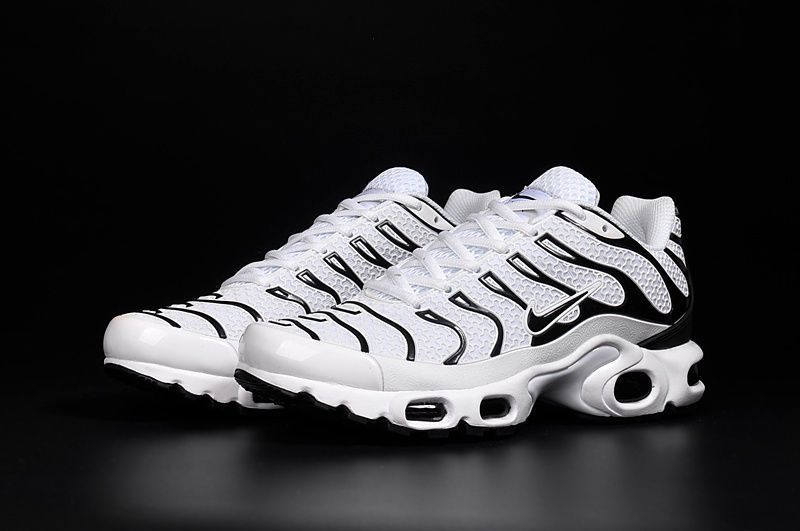 Obnoxiously posh. Has 20 other pairs of expensive trainers which looks exactly the same as these ones. Is actually really smart but dumbs themselves down for the clout. Only real ambition in life is money, to live an empty life of luxury.

• There are nine types of uni girl energy, so which one are you?

• Introducing: The Insta famous students at your uni right now