Face it, this year’s Love Island has gone to shit and dragged on for way too long

WHY IS ALEX STILL IN THERE

Imagine yourself this time last year. Love Island finished three days ago and you were left feeling like a hollow shell, wondering what on earth you were going to do for the rest of the summer.

Fondly, you remembered the ups and downs of the last seven weeks, the memes of Theo taking the piss out of Jonny Mitchell and the hungover days you and your mates spent catching up on the episodes you missed.

A year on, it's a completely different story. No one wants to openly admit it, but deep inside, we all want Love Island to just finish already. Allow me to run you through some of the key reasons why:

Dr Alex got way too much air time

In all eight weeks, Dr Love found absolutely no love. First we saw him exhaust himself over Megan, then it was Ellie, then it was Charlie, then it was Grace and THEN Alexandra came in and he decided he didn't want to give it a try. Why have we basically seen this man's miserable journey for two months straight? 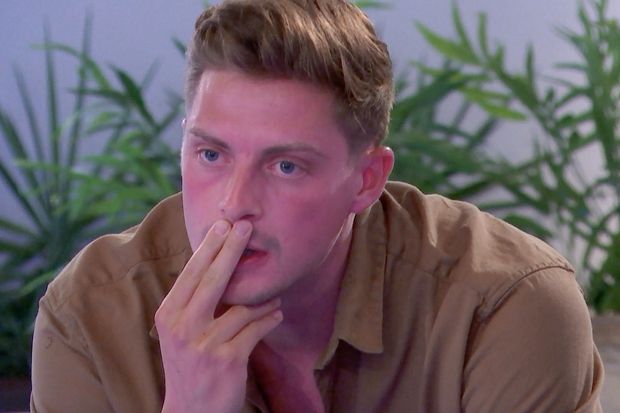 The Islanders never get drunk anymore

Also the producers have limited the amount the Islanders can drink to one drink a night. They never lose their inhibitions, which is what makes the best television!!!

Think about it logically, where does most drama happen on a night out? In the smoking area. But this year, the Islanders were forced to smoke in a smoking booth one by one meaning there was less gossip and fewer dramatic scenes all round. 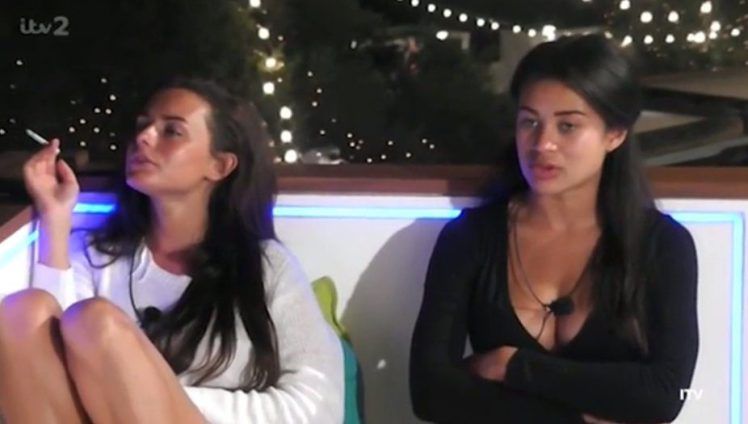 The challenges could have been A LOT MORE DRAMATIC

Take the tweet or headlines challenge for example, the ones they read out were the least offensives ones the producers could find. And where was last year's savage challenge which made Islanders guess what the others said about them?

The show has followed exactly the same format as last year, so it became very predictable

Last year, Casa Amor was a shock to the system. But this year we knew what to expect, so nothing really surprised us any more. The producers really should have taken the chance to merge the Australian house with the British one.

Aside from a few standout individuals, most of the Islanders had the deadest chat

A source revealed to us that most of the Islanders on the show were scouted. And this might explain why most of them have the same, bland personality. 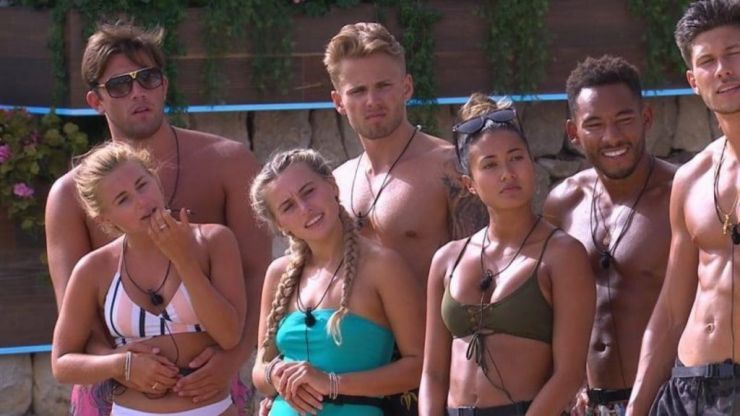 It was tame as hell and there were no raunchy scenes

There was no Emma and Terry sex scene, everything was very PG and squeaky clean. It's Love Island, not boring island!!!

Some of your friends stopped watching it weeks ago

Have you recently found yourself referring to something that happened on an episode just to have your friends staring back with a blank face? Yeah, that wouldn't have happened last year! 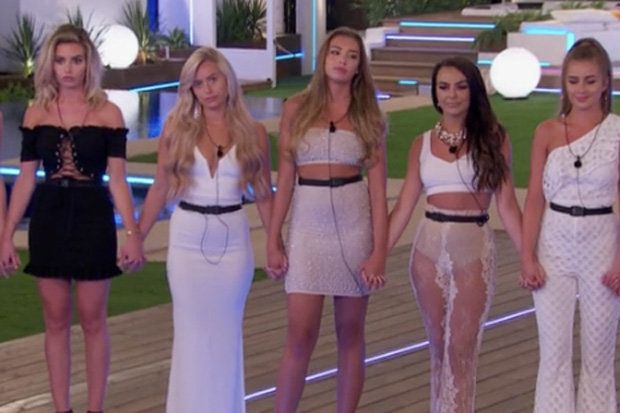 Everything was crammed into the final week

The lie detector, the baby challenge, the final dates and meet the parents all felt like they were crammed into one week, when we've begging for those challenges for weeks.

But mostly, this series hasn't left anyone feeling like they won't know what to do with their lives

I'm actually excited to have my evenings back, sue me!!