Turns out she may have a very rare hereditary defect

Her recent behaviour on Love Island may have earned Megan a thumbs down from the general public, but over the past few weeks everyone has been losing their minds over Megan's thumbs. Why? Because apparently people think they look weird. 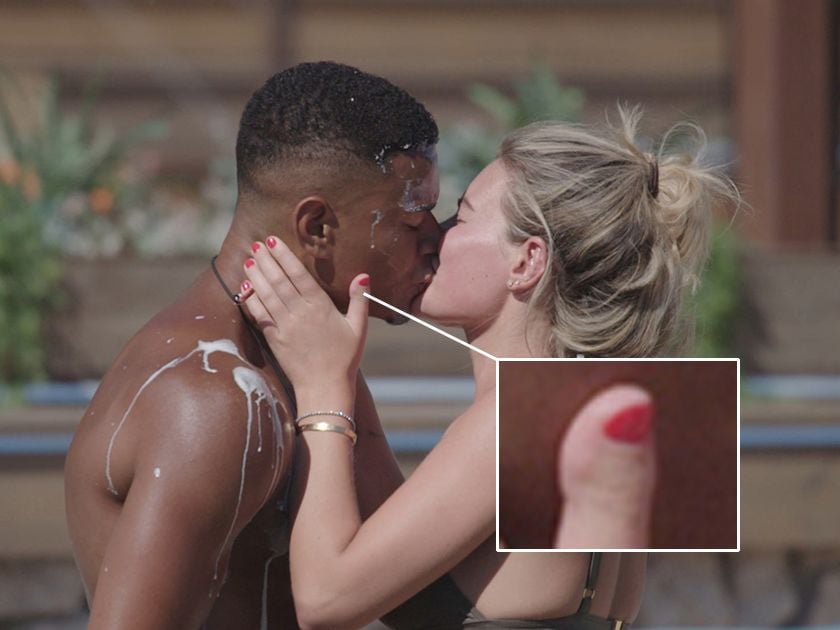 Finally, someone on Twitter has come forward with an explanation. A woman called Danielle says Megan's peculiar thumbs is actually hereditary defect called "Brachydactyly type-D", more commonly known as clubbed thumbs, a condition she herself suffers from.

The genetic disorder causes the persons thumb to be shorter than average but does not effect the other fingers or cause any serious medical issues. It is also apparently a very common condition in royal bloodlines.

Megan Fox has it too and so do I lool watch my toe thumb bruh ?? #Loveisland pic.twitter.com/jex3S6jGnw

Possibly the most famous person who has clubbed thumbs is Hollywood actress Megan Fox.

Despite it being an actual condition, this hasn't stopped people on Twitter from roasting Megan, calling her thumbs "toe thumbs".

Surgery to treat Brachydactyly is available, to either improve functionality or for cosmetic purposes. However, despite having other work done, it seems that Megan is yet to take the step to get plastic surgery for her thumbs.

• Who is Kazimir? The celebrity make-up artist trying to steal Josh from Georgia