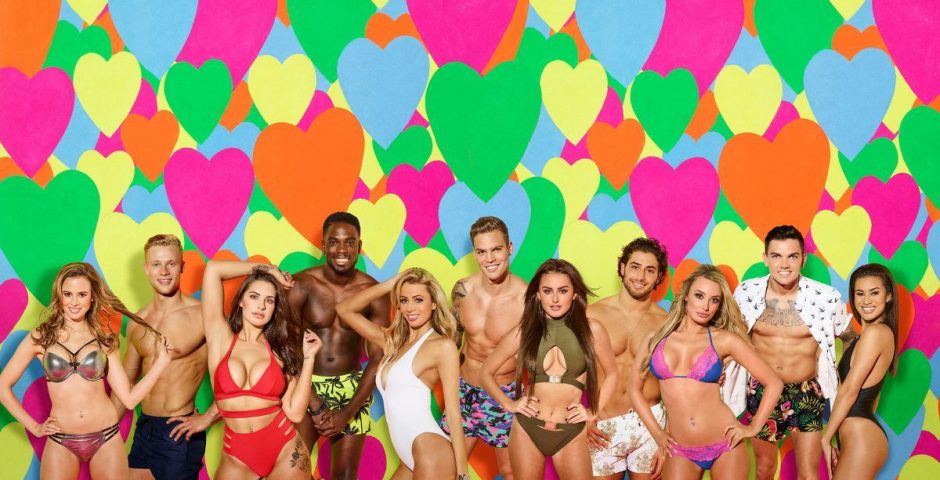 Quiz: How many of the Love Island 2017 cast can you remember in four minutes?

This is fucking hard

For a precious moment, the Love Island 2017 cast were the biggest stars in the land. Marcel was getting bigged up by Jeremy Corbyn, Mike was being as muggy as anybody had ever seen, and Camilla proved that being wholesome in the villa was possible.

A charity single and a few Poundland appearances later, those memories have faded. Now we can barely remember who was who.

Unless, of course, you're a True Love Island Fan. Prove your worth by naming as many of the 2017 cast members as you can in four minutes. To make matters worse, there were 32 of them.

Just type their first name – if it's right you'll automatically get a point. If the name's wrong you'll need to get rid of it and type a new one.