All the reasons we do not deserve Love Island’s Camilla, our new national treasure

She is too pure for this world

Gather round people, we need to say a group prayer for our new national treasure, Camilla Thurlow. All the goodness in the world lies within 27-year-old Camilla: protector of feminism, supporter of girls, disposer of unexploded bombs, and all round sweetheart.

Her only flaw is that a woman so magical signed up to be thrown into a pit of fuck boys who will never be worthy.

We need to protect her at all costs for she is too pure, too kind for this cruel villa. I didn’t know anyone could be this angelic, but here’s the proof. 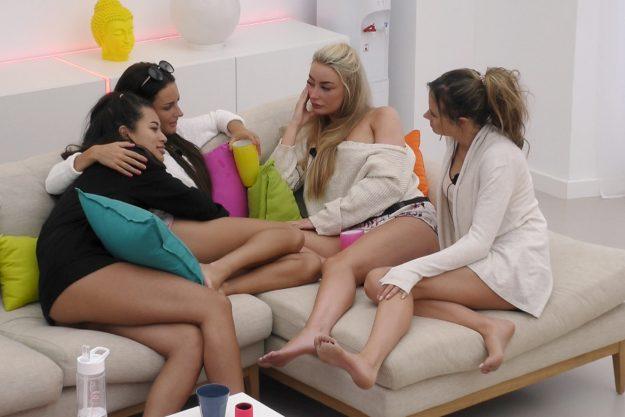 She stands up for her gals

In an environment that is created to breed bitchiness, Camilla stands strong with her ladies. She’s the first on the scene to give support or a shoulder to cry on, but more than that, her love isn’t just on the surface.

When the boys talk shit behind their backs, she calls them out. I think we all fell deep in love the second she called Chris out for being disrespectful about Chloe. "I don’t like your way of talking about her”, DRAG HIM.

I love how all the girls in the villa always go to @CamillaThurlow for support. Every girl needs a friend like Cammy! #LoveIsland 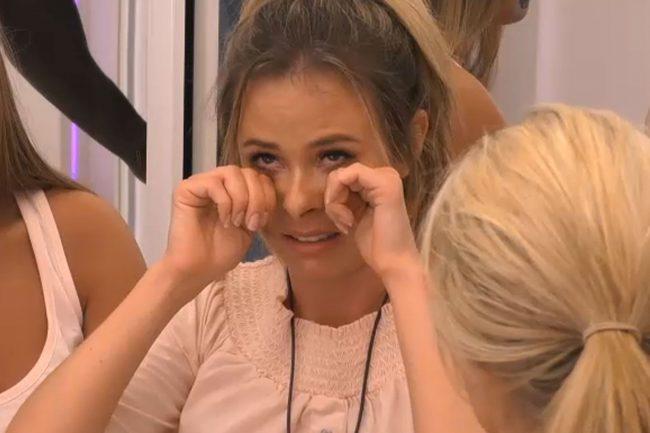 Yeah maybe it is Love Island not 'Friend Island', but Camilla is the only one not falling in love within a week. The guard is coming down gradually, but at the end of the day, she’s known these boys for less than a month.

Maybe everyone else has sunstroke, or maybe Camilla is the only one that remembers how dating actually works in the real world of transparent champagne glasses.

She has dated a prince

She's been linked to Prince Harry, so why the fuck is she stuck in a villa with a bunch of boys from Essex? Why are you doing this to yourself hun?

Prince Harry needs to come back for Camilla and make her the princess we all know she is #loveisland pic.twitter.com/HTmSbl5Lmn 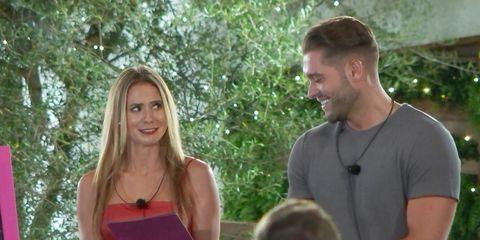 Can we all agree that Jonny is the most trash boy in there, what with his fragile masculinity, uneducated views on feminism, and dislike for women with, you know, opinions. How has our feminist beacon been slumped with the actual embodiment of hyper-masculinity, who still in 2017 would feel emasculated if a girl wanted to pay for her own meal?

All my love goes out to Camilla for keeping feminism alive, or really even just keeping on in a villa full of boys that think self-respect is defined by what clothes you wear to work out. Stay strong babe.

am gonna need caroline flack to send in a hot af guy who lectures on feminism at cambridge for my gal camilla right about now #loveisland pic.twitter.com/04uxHSNePG

*me, after seeing a preview of Camilla crying on #LoveIsland * pic.twitter.com/LJPwOTtunb

She does her thing without shaming anyone else 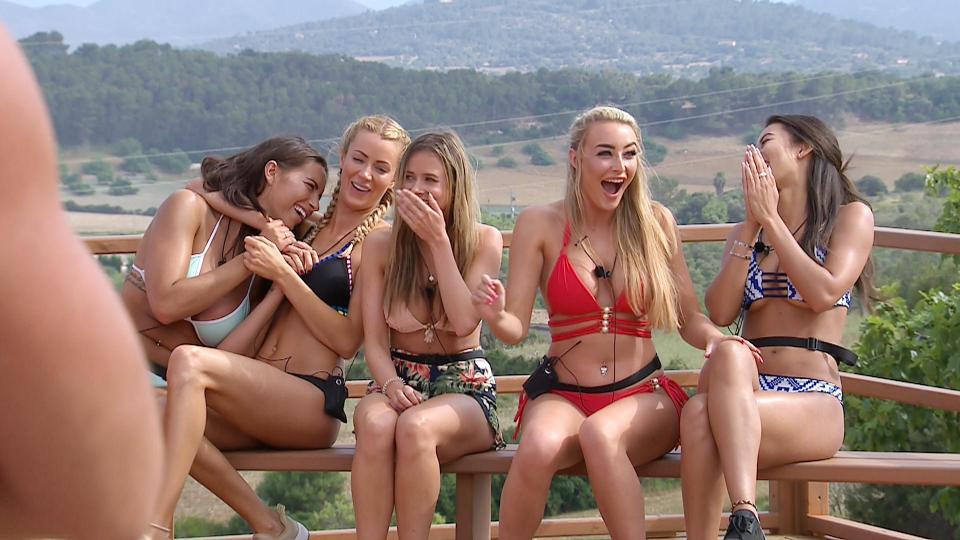 The you do you, i’ll do me attitude is alive and well in the house. Cam never tries to impose on anyone else, but just goes about her business which is the ultimate sign of girl-boss, goddess status.

Despite her preference for not showing too much skin, she lets the others do their thing and assures that it doesn’t bother her in the slightest because skin is skin, right? She’s never swayed, never shaming – honestly can she do any wrong?

She’s straight up just too intelligent for this villa tbh 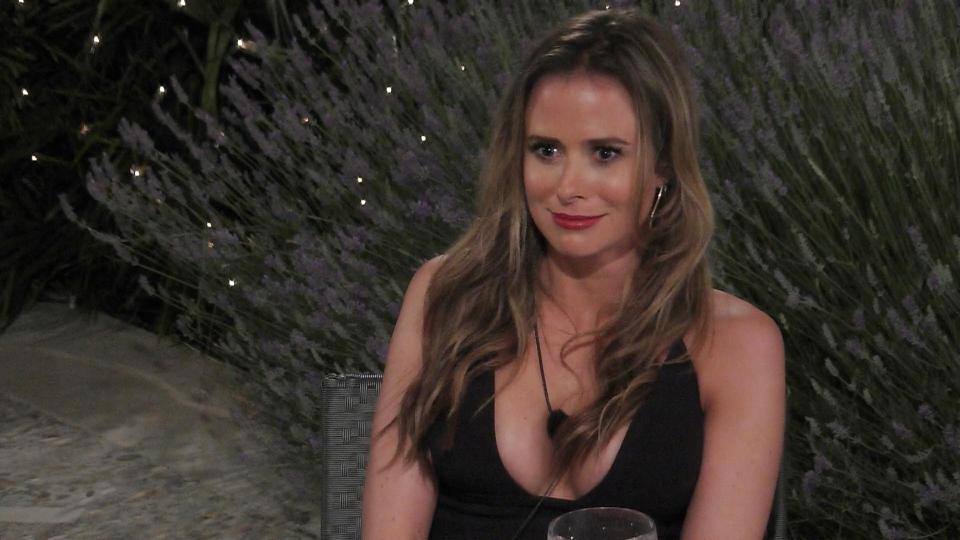 She works for an explosive ordinance disposal unit. With a huge range of charity work under her belt, a career in humanitarianism, a Miss Edinburgh title, an education at the fancy AF Fettes College and a degree from Loughborough, we’re all wondering how Camilla ended up on our fave guilty pleasure show.

Yeah maybe snake Jonny is a business director that jets off for work abroad, but he probably spends his time being well annoying in a gaggle of lads all wearing suits, not saving lives. Get on her level.

Camilla, we're all praying for you girl. You’re too good for that villa, but we’re all thankful that you’re there.