According to science, if your nose is cold it means you’re stressed

You’re touching it now, aren’t you?

You know the feeling, you're in the library, the tears begin to fall, it's all starting to get a bit too much. "Am I stressed?" you wonder. Or is it just the eye watering stench of that tuna baguette someone's eating in the next booth? Well know there's a sure fire way to know. If your nose feels a little chilly, you're stressed!

Researchers at the University of Nottingham tested the stress levels of a group of students and used thermal cameras to detect heat in the body. The results showed that blood drains from your face to provide oxygen in the rest of the body when you're stressed, leaving your nose and other parts of your face feeling cold.

So maybe it's not the lack of heating in the uni library that's making your nose feel like ice. You're probably just stressed.

In case you weren't aware of your stress already, here are some other bodily signs that exam season is getting to you. 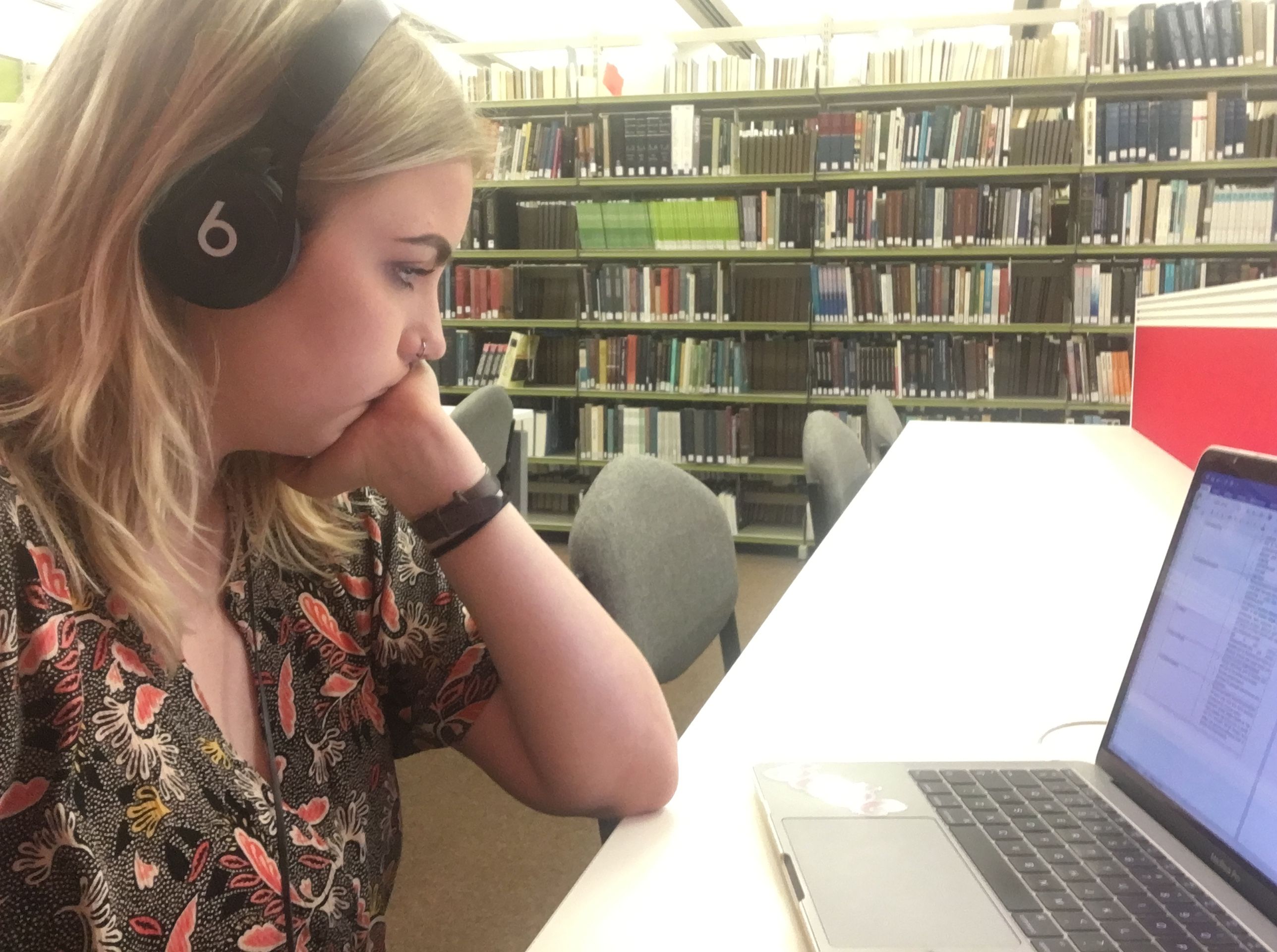 Shrinking of the brain

Those suffering from repeated or chronic stress will experience lower emotional and physiological functioning, as the brain shrinks in these areas which control blood pressure and glucose levels, according to a Yale study. Don't panic though, the brain can recover easily if the stress is reduced.

The immune system is weakened when the body is exposed to repeated stress, due to repeated release of cortisol (known as the "stress hormone") by the adrenal glands. This leaves the body prone to colds or other infections. 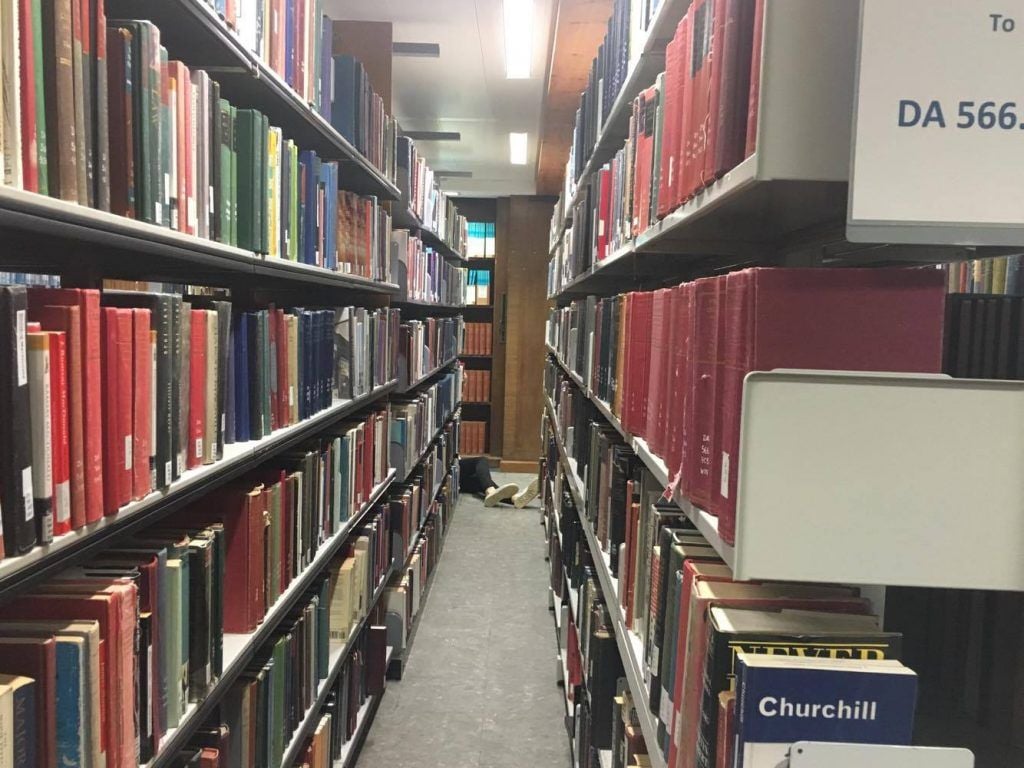 The release of adrenaline caused by stress causes the heart to beat faster, meaning muscles become tense and breathing quickens.

Butterflies in your stomach

The release of cortisol in response to a stressful situation reduces digestive functions as blood flows away from the stomach into the muscles for the fight or flight response. As this blood is diverted, an empty and fluttering feeling is left in the stomach, commonly known as "butterflies".

A study at Duke University revealed that stress affects telomeres, an essential part of human cells that affect how we age. It can even cause cells to die faster, which can cause years of ageing.