I watched Love Actually for the first time and actually, it’s a fat-shaming, sexist pile of crap

Because at Christmas, you tell the truth

Here we go again. It's that time of the year when British people across the country are unearthing their Now That's What I Call Christmas! CDs, sorting out Secret Santa presents and beginning to hype about Love Actually.

And now that it's going to be on Netflix this year, everyone has lost their damn minds.

But it's not a bauble, it's not a John Lewis advert and it's NOT a pig in a blanket. So how has watching this film become an essential Christmas tradition?

After successfully managing to avoid it for the last 14 years, my sheer, human curiosity got the better of me, so I decided to watch Love Actually for the first time ever. Expecting it to be brilliant, I was quickly disappointed. There were so many problems with the film, I couldn't believe people actually enjoyed watching it for two hours long.

Firstly, everyone is weirdly obsessed with fat 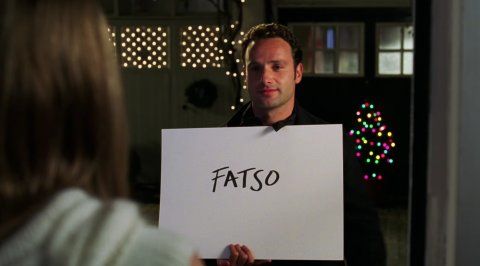 Throughout the film, there is a relentless undercurrent of fat-shaming. And apparently, the original trailer shows Mark (the creepy guy) holding a sign that says "fatso". That part was eventually cut out, but here are some bits that did make it in the movie:

– Natalie, the female aide is "fat" and her ex-boyfriend dumped her for those "tree trunks" for thighs

– Karen, who is played by Emma Thompson complains about feeling fat and then her husband reassures her she's not, but then cheats on her anyway

– It's meant to be funny that for a second Aurelia's ugly, fat older sister thinks Jamie is there for her

Nothing about the Prime Minister makes sense

Doesn't David the PM have actual Prime Minster jobs to do, like managing the country? Instead he's chasing Natalie around, who he fired because he couldn't control himself btw.

Then David (who is definitely a Tory), causes an international scandal because the American President Billy Bob, kinda sexually assaults Natalie.

Here is a part of his iconic speech: "I love that word "relationship". Covers all manner of sins, doesn't it? I fear that this has become a bad relationship. A relationship based on the President taking exactly what he wants and casually ignoring all those things that really matter to, erm… Britain."

He doesn't mean Britain, he means himself. He's not angry at Billy Bob for being a creep, he's angry because he tried to take something he considers to be his!!!

Plus, he calls Margaret Thatcher a saucy minx – do any women get respect in Number 10?! 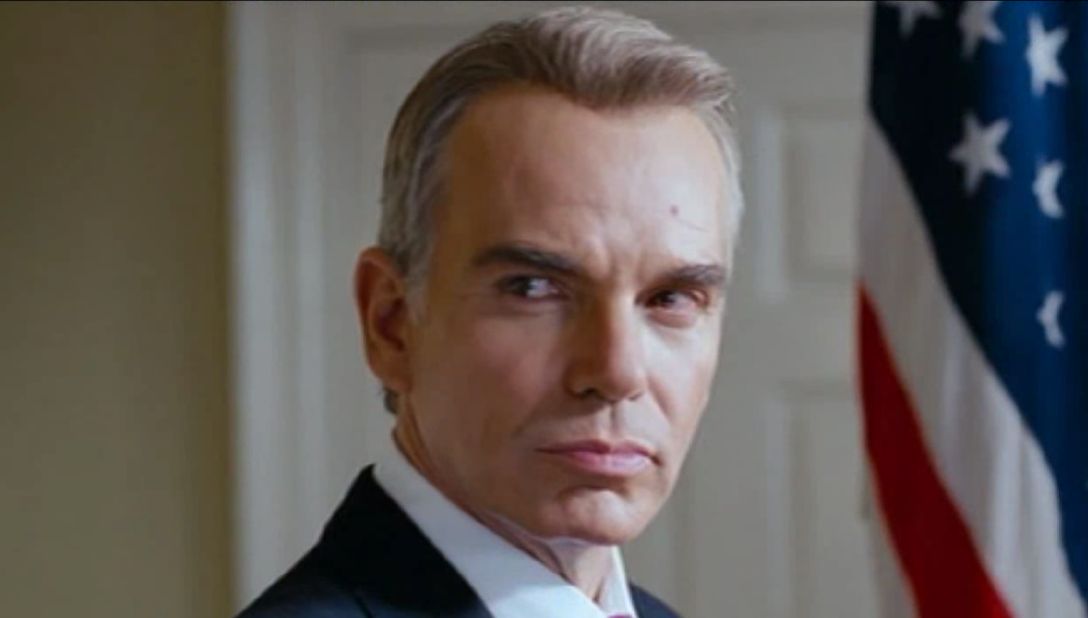 BILLY BOB!!! But yeah the US President sexually harasses Natalie. Shock, remind you of anyone??

Every single woman in this film has a subordinate role 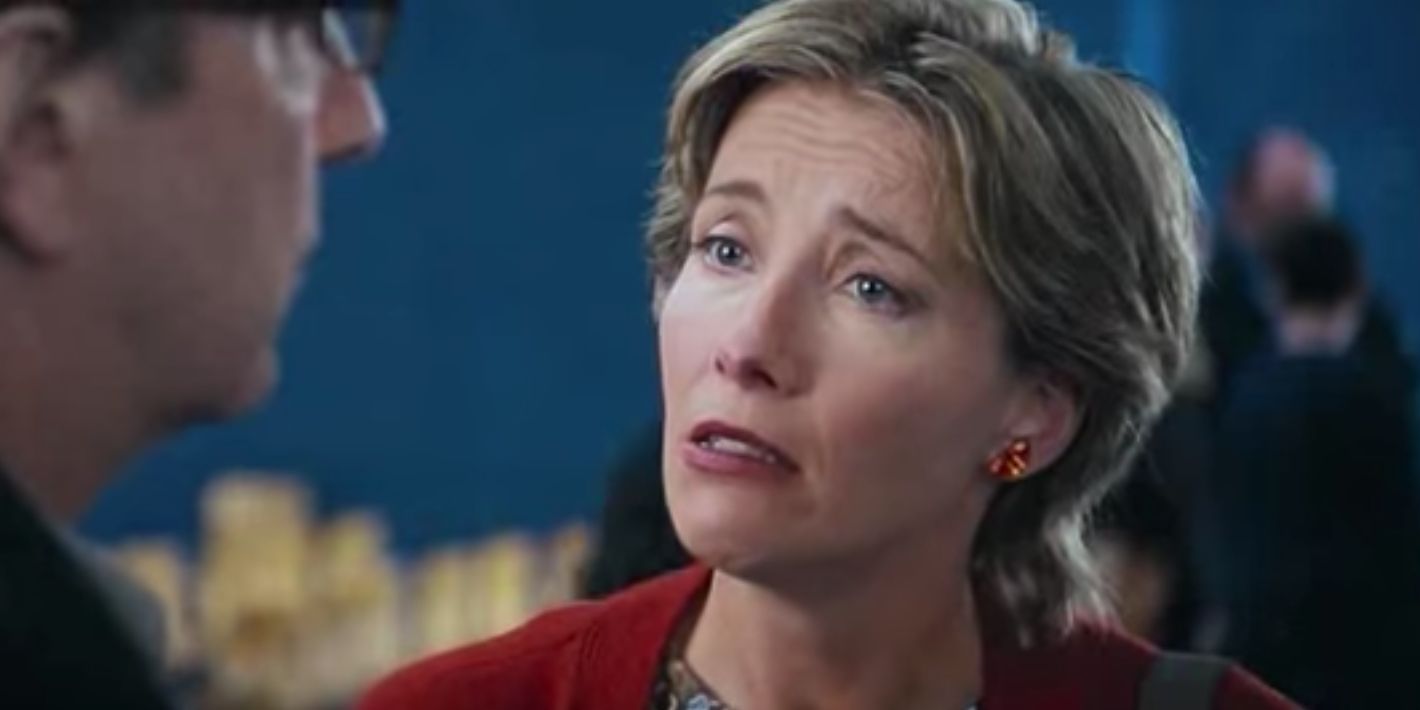 Do you know how I know this movie was made by a man? Because either the women never talk or are portrayed as thought they need "saving."

Colin is awful and assumes women owe him sex 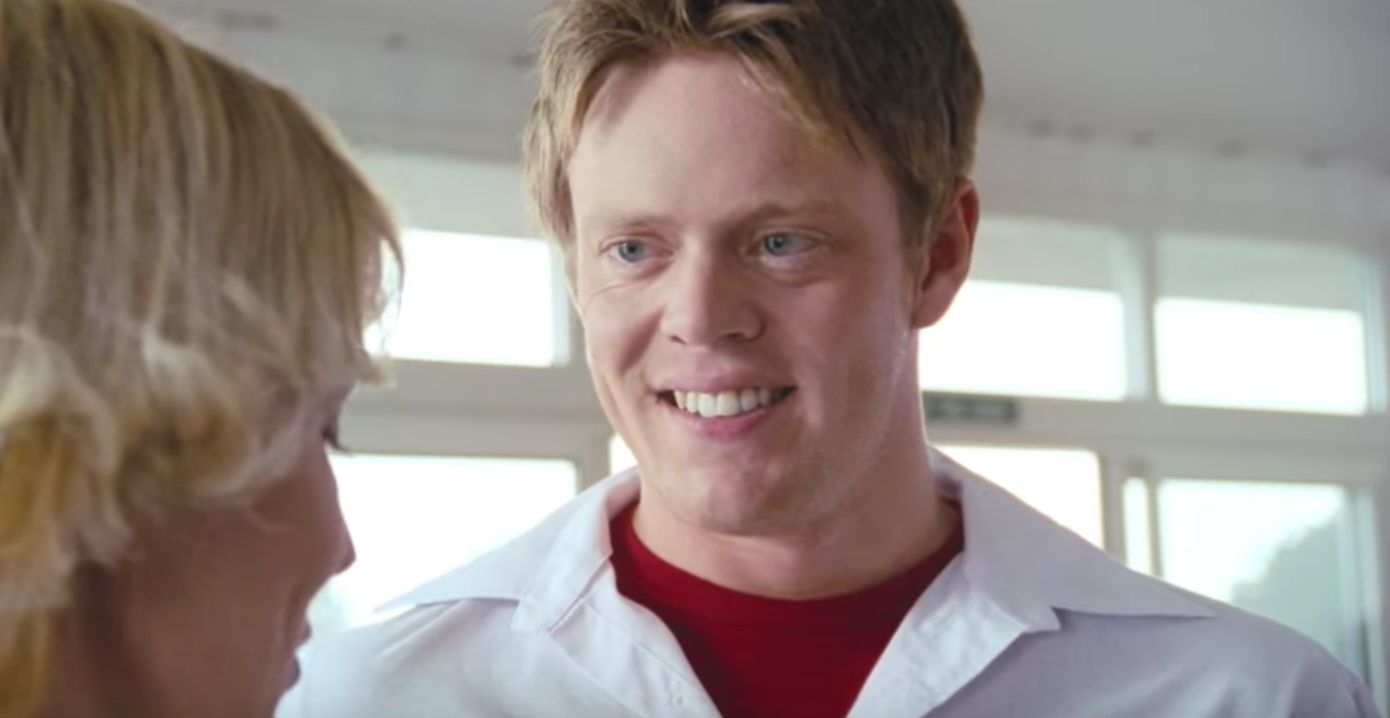 The minute he said "try my lovely nuts", I knew Colin was going to be another sexist creep.

He thinks English girls are stuck up and he needs to go to America because they will like him for his "accent." As though American women are so stupid, they will completely miss the fact he's gross. 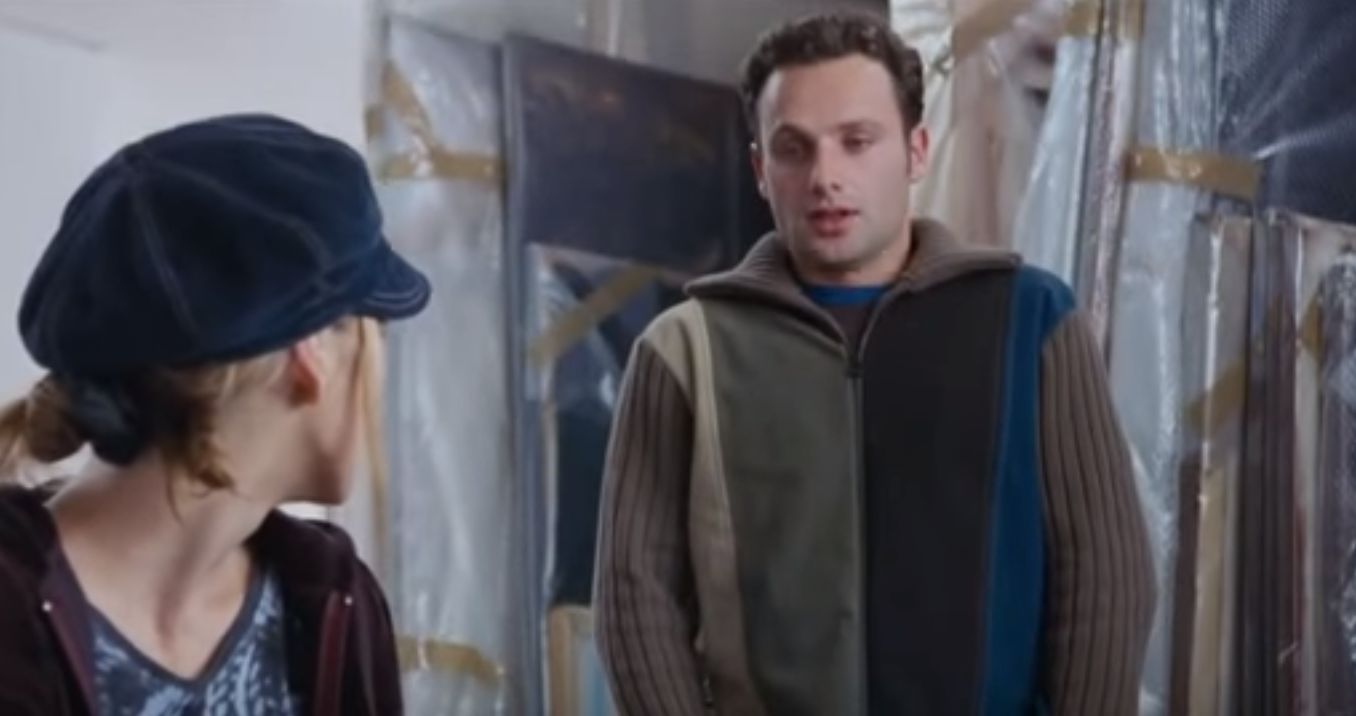 I could deal with everything else in this movie because it was filmed 14 years ago. Times have changed and thank God, the world has become a less sexist, fat-shaming place. But the whole Mark and Juliet storyline was straight-up weird.

So let me get this straight. He falls in love with his best friend's fiancee doesn't say anything at the wedding. Only films her at the wedding and the reception, and when she finds out, she doesn't run a mile or call 999 like anyone else with half a brain, she is flattered.

And then he comes over with those stupid cue cards and she runs off with him. Someone, somewhere will think this is cute and perfectly normal to exhibit stalker-like behaviour when courting a lady. Do you know how all of this could have been avoided? If he just used his mouth, to talk to her and his best friend about his true feelings.

If the little boy who ran past all that airport security wasn't white, he wouldn't be back there again a few weeks later 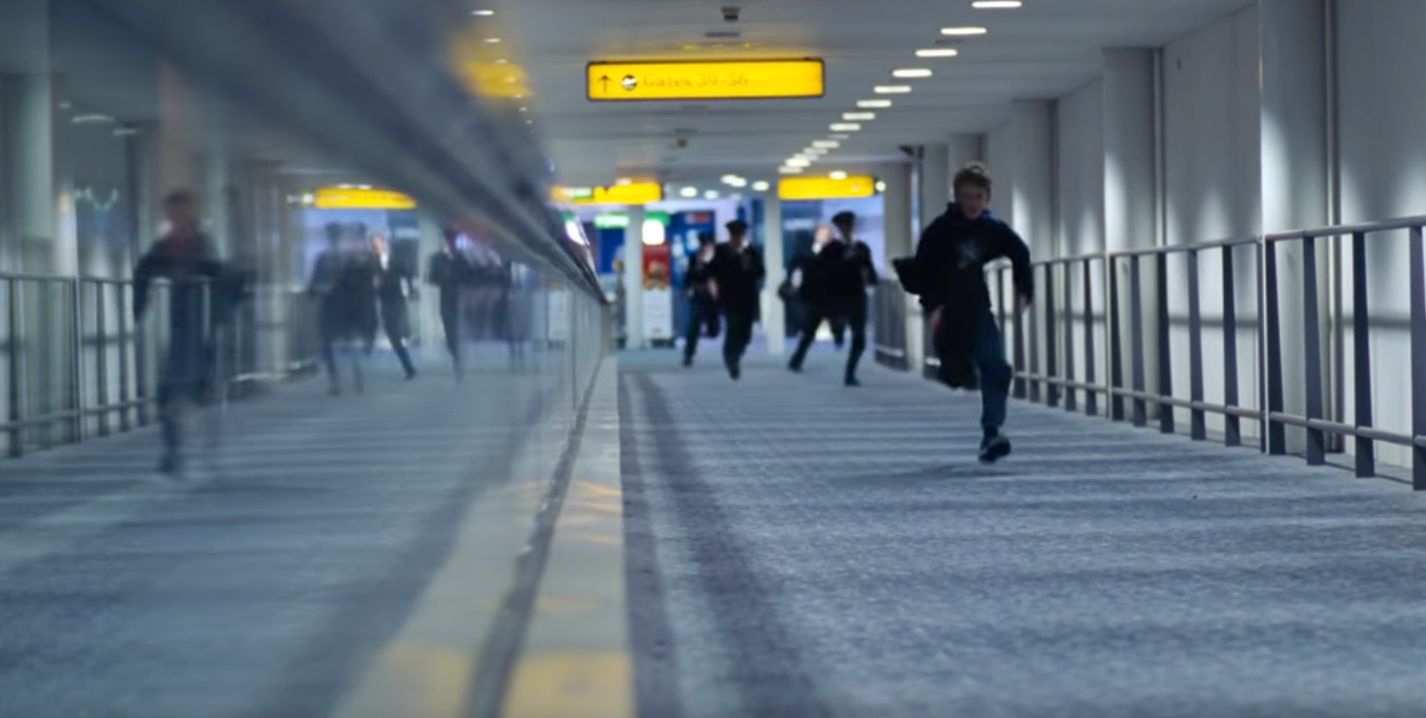 None of this was realistic, just like the rest of the film.