The results are in: These are the most boring unis in the country

We asked you to vote for the most boring uni in the country. And over 15,000 of you voted.

With nearly a 20 per cent share of the vote, it is now established that the most boring university in the United Kingdom is the University of Highlands and Islands. 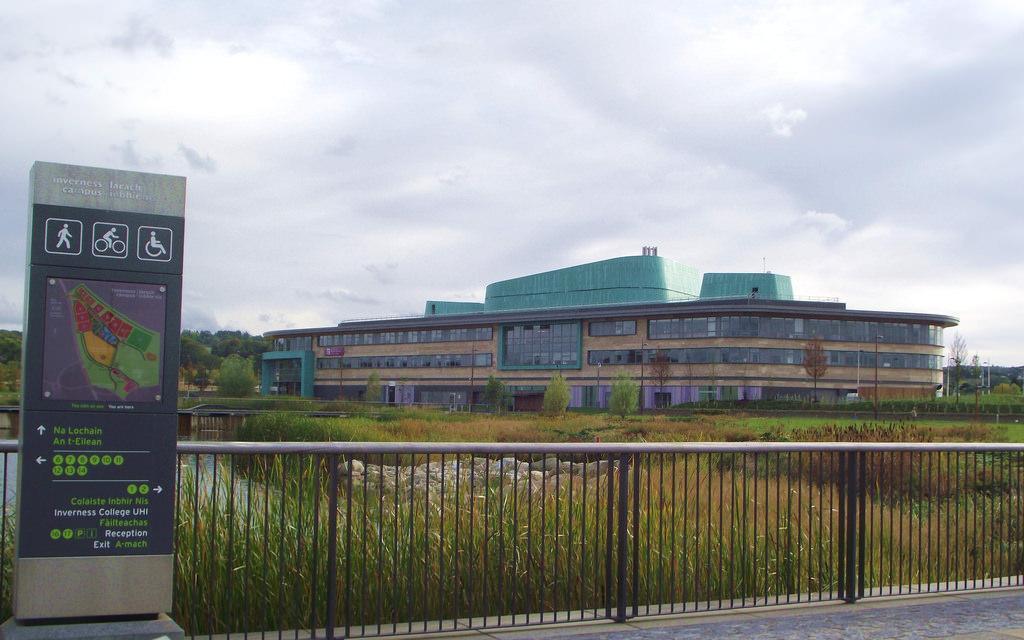 The winning university has 12 campuses set across the north and islands of Scotland. According to those who went there, it’s basically like being at college for four years. And the most exciting thing about the uni is its name.

Durham University comes second, with 2,202 of you voting for the phenomenally posh uni. It must be boring to go to a uni where the most interesting conversation is people moaning about not getting into Oxbridge.

Close behind is the University of Warwick. It was only 13 votes away from beating Durham. Turns out the fit rowers don’t make up for the fact everything else is mind-numbingly boring.

In fourth place is the University of York. All 1,566 of you agreed that the most exciting thing about York is the Central Hall Lake, which is the largest plastic-bottom lake in Europe.

With a nine per cent share of the vote, the University of Hull came fifth. Though, no one was available for a comment because once you go to Hull, you get sucked into a hole and never come out.

The results in full:

If you think you know a more boring uni, please vote below: