Fees, policy and lack of mental health care are all taking their toll

A new survey has found that 47 per cent of students see themselves as customers.

The survey, which has been carried out by ComRes, finds that students place high levels of trust in their universities, but two in five of those spoken to says that their university does not care about their best interests.

80 per cent of students surveyed said they want personalised support and advice from their universities as a priority. Students recognise the importance of changes to courses, but want these to be communicated a year in advance by universities.

While 87 per cent say their universities treat them fairly, it’s easy to see why so many students feel like consumers.

For one, the government’s planned use of the Teaching Excellence Framework (TEF) allows universities to charge higher fees where students are happier, meaning student debt will go up even more. They might have been forced to ditch the plans for now, but you can expect this is only a temporary adjustment. 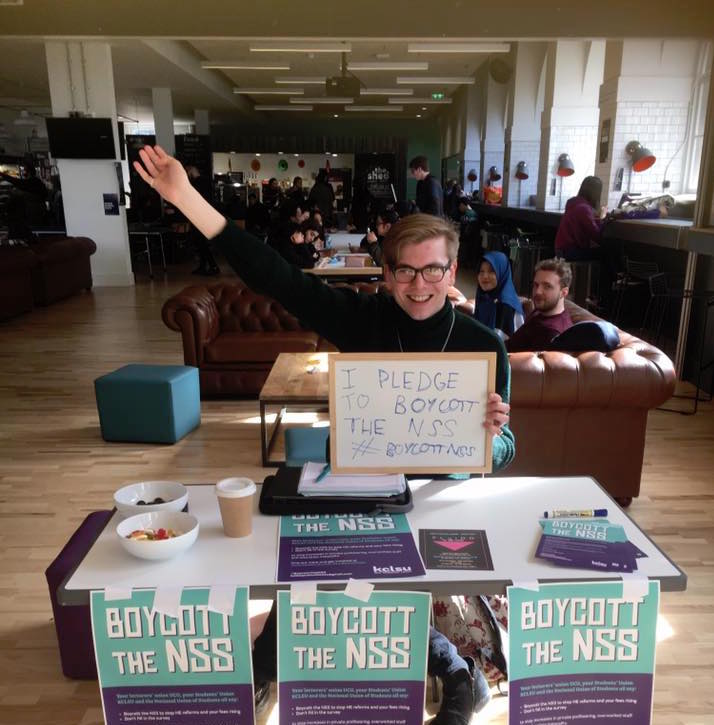 At least 25 universities boycotted the NSS to protest the TEF

A wide range of universities took action and boycotted the NSS (National Students’ Survey) in protest at the policy. However, universities are still supporting the TEF – a clear sign that students are being treated as customers, rather than valued members of their universities.

Too often, universities take too much of a top-down approach and are too careless with the wellbeing of students. This can have serious, damaging and life changing effects.

No fewer than six universities spend less than £10 per student on mental health provisions. It took a tragic 134 suicides at British universities before anywhere started to take action on this. When 1 in 4 students experience difficulties with mental health, it is simply not high up enough on the agendas of most universities.

In the last week alone, The Tab has published stories that have exposed faulty accommodation, highly sensitive data breaches and unacceptably slow responses to serious complaints.

Up to £10,000 a year for accommodation that floods easily. Six months to process complaints about unacceptable behaviour. People’s extenuating circumstances being leaked to their whole academic school. There are so many problems at so many institutions.