A professor is claiming James Bond wasn’t a sexist, he was actually a huge feminist

Obviously the professor is a man yes

Hear me out, but apparently lothario spy James Bond wasn’t sexist but a feminist who valued independent women, according to a new book.

Professor Jeremy Black says 007 actually admired female partners who were resourceful, able to help him defeat villains and forward-thinking when it came to sex. The University of Exeter historian says that much criticism of Ian Fleming’s spy is misplaced – partly due to his depiction in films.

He says the movies portray him as a sexist philanderer – but he says in the books Bond is actually far more feminist and progressive. Professor Black said: “Bond was a very modern man for the 1950s. This was the pre-pill age, but he admires women who offer sex, femininity and masculinity. His women are independent and driven.” 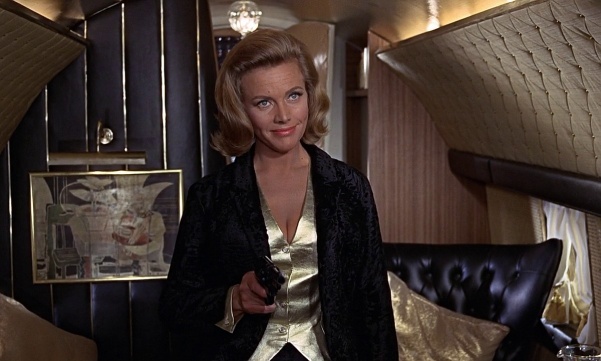 The World of James Bond, which will be published later this year, states that Fleming’s heroines are not constrained of defined by matrimony and motherhood. It claims Bond admired female partners who are not only as sexually liberated and demanding as him, but independent, resourceful and able to help him defeat villains.

Professor Black also says that 007 is not only “the last of the club-land heroes” with “an older established code and set of values”, but a modern gent who dislikes the depiction of women as ‘slaves’.

“He is a far more complex and interesting character in the books than in the films,” said Professor Black. “In the films the Bond Girls are stunning, and with startling regularity acquiesce with a sigh of ‘Oh James’, which has fed 007’s reputation as an arch misogynist.”

The films see Bond sleep with 58 women. But Professor Black says the books portray women who more modern than the female ideal of the 1950s and 1960s. In Goldfinger, Pussy Galore is the leader of a lesbian motorcycle gang who helps Bond foil the villain’s plot to gas the guards at Fort Knox. And in Thunderball, Bond praises the independence of Dominetta Vitali, the main Bond girl. 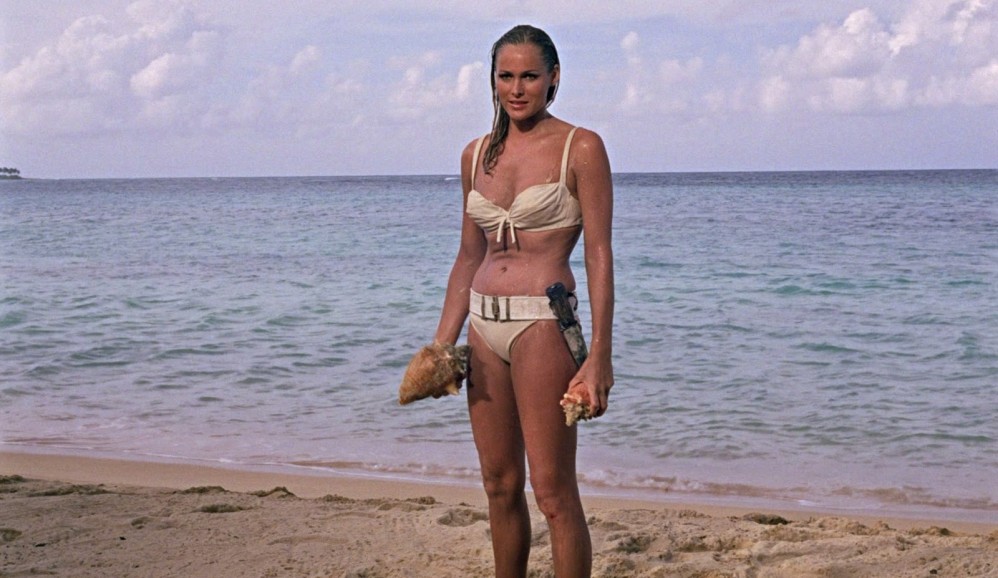 Professor Black added: “In the films, the women were stunning, the filmmakers created an image that the grittier novels do not necessarily match.”

Bobby Palmer, 23, claimed James Bond was feminist in an A-Level English essay and got a C. He said: “I tried to argue in sixth form that Doctor No was basically great for women, and failed spectacularly because my argument was basically ‘he lets the woman character do things and the fact she’s always naked or in a bikini is EMPOWERING.’

“It was only when I got to uni that I realised what feminism was and why I’d got a low C and spent the rest of the year being given dirty looks by my English teachers, both of whom were middle-aged women.”