‘I felt guilty all the time’: How worried are drug dealers that their supply will harm someone?

‘I had anxiety and wasn’t eating much at all, waking up really early and couldn’t get to sleep’

Isabella Eckert
Between the Lines
UK

From BETWEEN THE LINES: what you really need to know about drugs, a special report by The Tab.

“I have no idea how I started – I didn’t come from that kind of background. It was at the time everyone else was getting jobs or going to uni, and I didn’t want to get a job really. I was about 18 and didn’t like being told what to do.”

Josh* had just left school when the opportunity arose to start selling drugs. 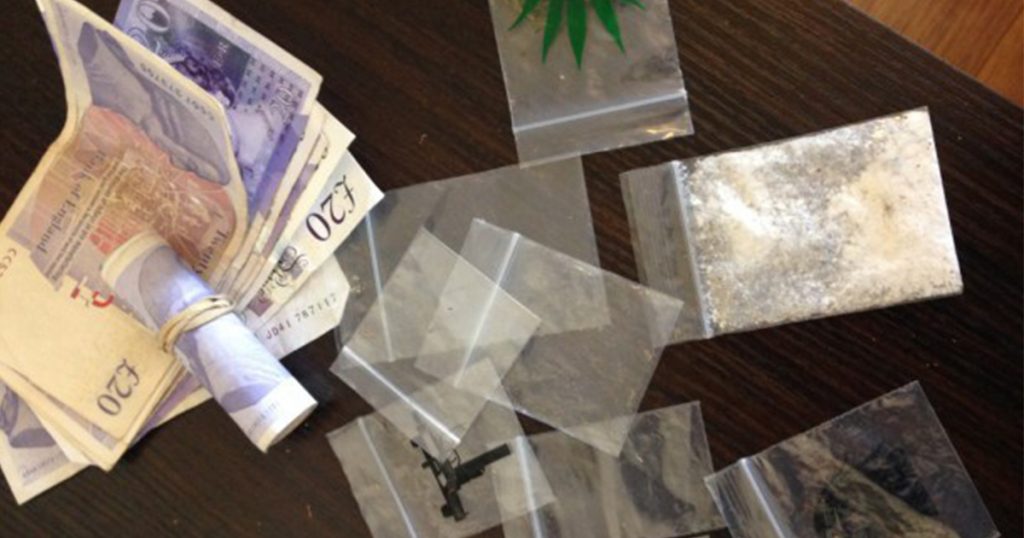 There were a group of peddlers spread throughout cities across the country: “At first I didn’t see it as being ‘bad’, I saw it as a business. I was smoking a lot of weed at the time, and obviously that makes you pretty paranoid, but I knew deep down I was never going to get caught.”

He was regularly ordering drugs from Amsterdam on the Dark Web. “I went about it cleverly, I never texted anything. I used end-to-end encrypted chats, so it couldn’t be intercepted and there was no trace of our conversation.”

Similar to a salary, he turned over a £10,000 profit in six months, “I used bitcoins so there was no paper trail. I used to supply loads of DJs too, famous ones who were playing at huge parties.”

He didn’t realise the scale of what he was doing until one week where he didn’t do an order and “no one could get hold of anything”.

He told The Tab: “That was scary for me. I felt 100% responsible for these people. I was selling strong pills, 250mg and above. The potency is so much higher these days.

“Someone came up to me and said ‘have you heard about these girls’ – they were 16 or so. This is where it went a bit sour.

“They told me that some girls went to a local park after school, still in their uniforms, on a Wednesday night and taking pills. As if it were the norm, you know?

“That’s when I started to think, I could be having a huge impact on people’s lives.” Later, someone went to hospital after taking drugs linked to Josh. “Someone called the police and told on a guy and he pinned it on me, to try to get off easier. They raided his house, found loads of pills and his phone.

“I lost my head after that, I was so paranoid.”

When he heard what had happened, he experienced a mix of feelings. “Firstly that this girl had probably not realised how strong they were and had taken too much. But secondly that I realised I was partly responsible.

“This is when I sorted to slow it down. I started getting in weaker pills, down to 180mg.”

“I was losing sleep. I was stressed and felt guilty all the time. I reminded myself it was their decision but still felt responsible. I had anxiety and wasn’t eating much at all, waking up really early and couldn’t get to sleep.

“I never took anything I sold but I used to smoke a lot of weed. When I stopped dealing and stopped smoking weed, those things all went away.”

Although he felt unbearable anxiety, Josh admits he learnt a lot through the experience in his six months of drug-dealing: “It definitely taught me life skills and about business and organising stuff. I know it sounds bad to say but it’s actually helped me in what I’m doing now  and as a person, talking to people and selling myself.”

“I’ve moved on from that. I have no idea how I fell for it in the first place”.

Isabella Eckert
Between the Lines
UK